ONE-hit wonders Chumbawamba have got up again — 24 years after Tubthumping (I Get Knocked Down).

A post-lockdown film is coming out about the anarcho-pop outfit, which formed in 1982 and split in 2012. 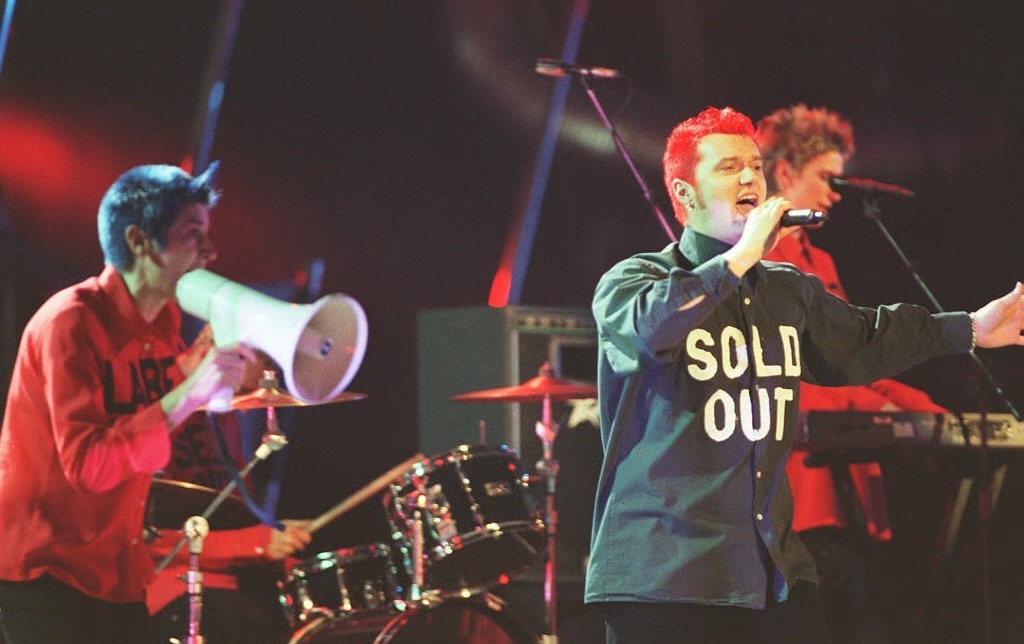 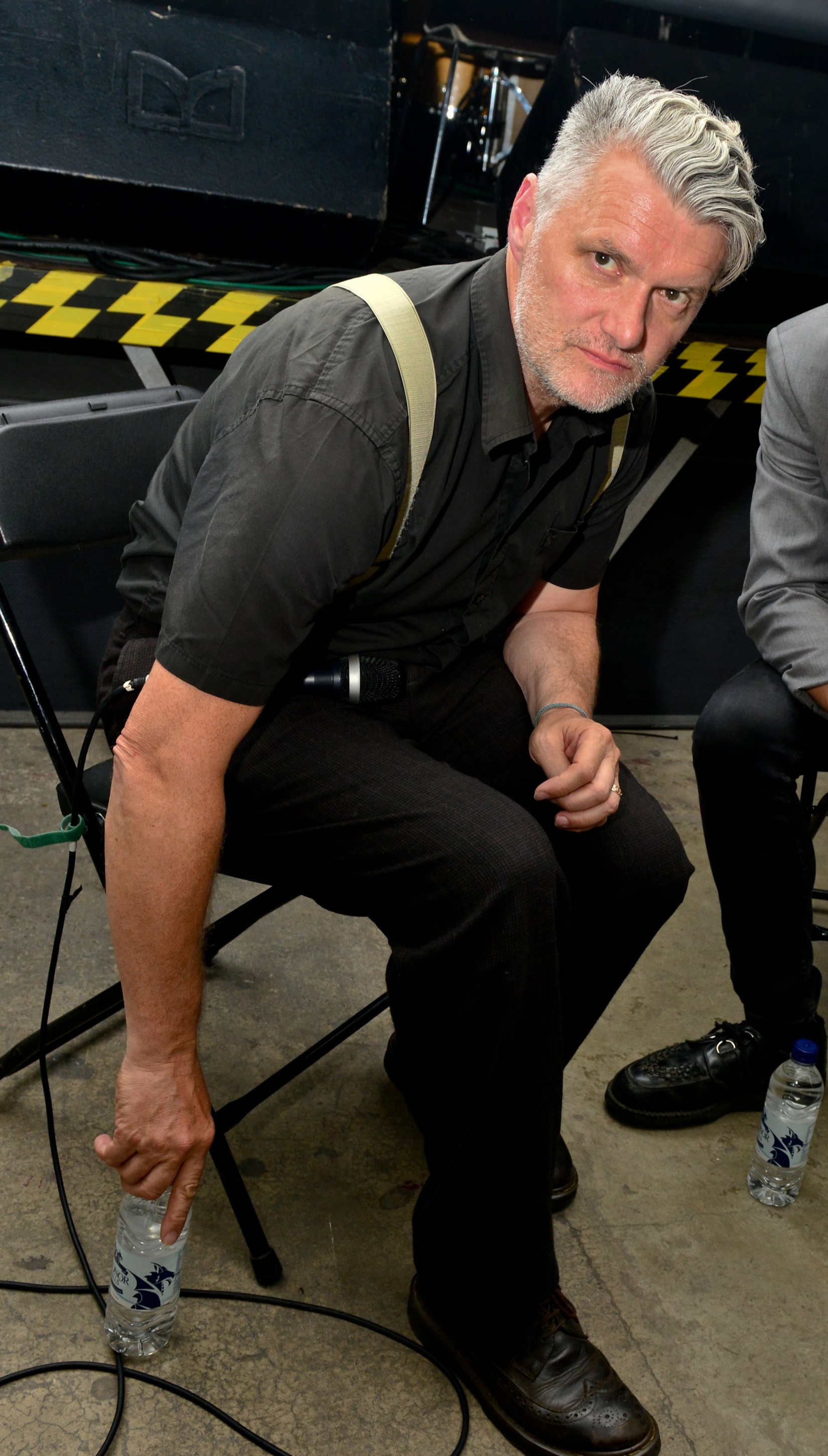 Their iconic 1997 track — which reached No2 and still gets played on TV — is also being reissued.

Lead singer Dunstan Bruce, 60, said: “We have just finished a documentary about Chumbawamba. It has taken five years to make and that film will answer a lot of questions.

“I will never get interviewed again once that film is out.” 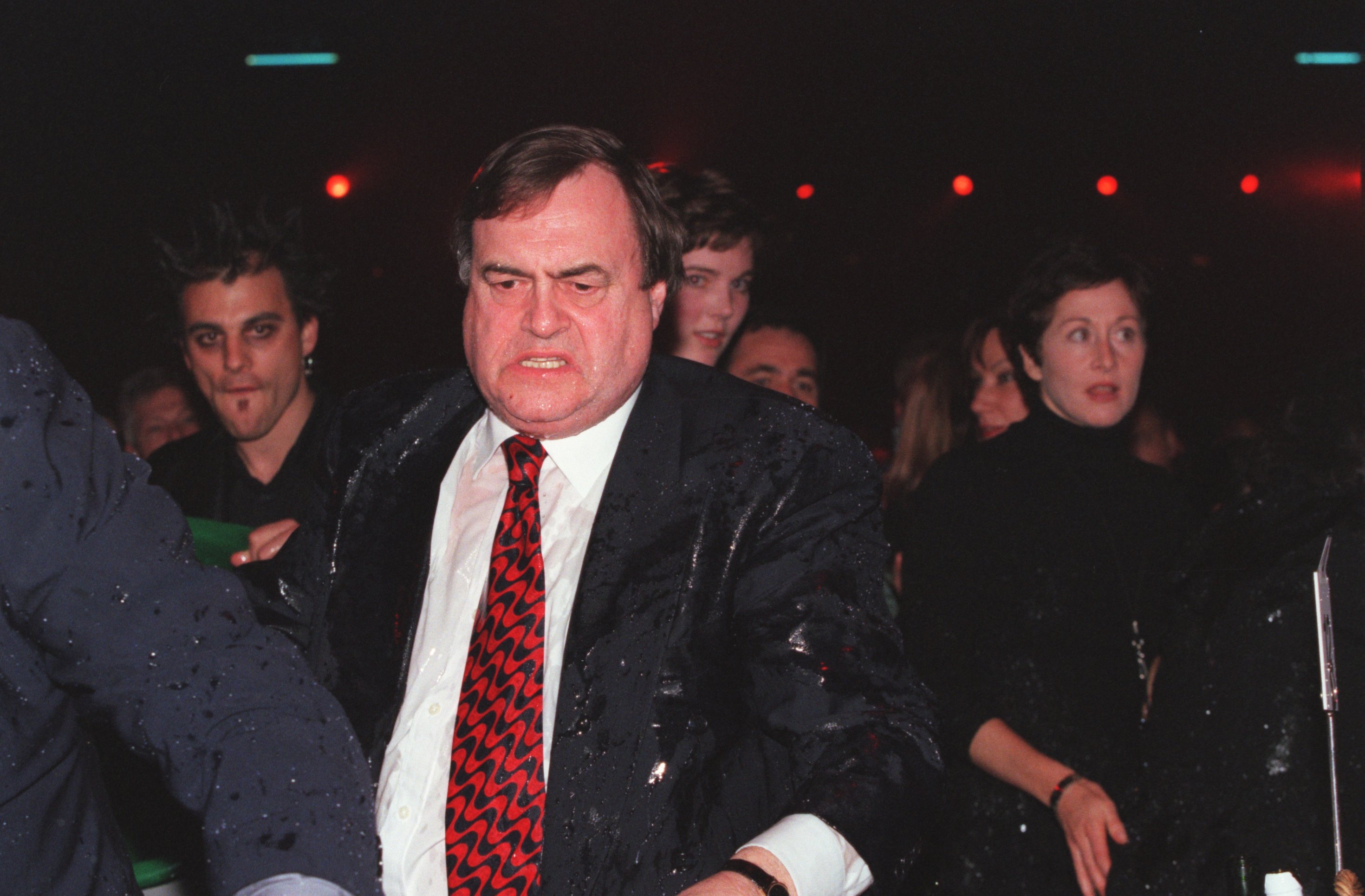 The Leeds-based band were protesting at his party’s refusal to back the Liverpool dockers’ strike.

Dunstan said: “We were really politically motivated and our outlet was the music”.

He added: “We wanted to change the world.”

Their uplifting anthem Tubthumping has been used in numerous ads and TV shows and continues to earn the band money. 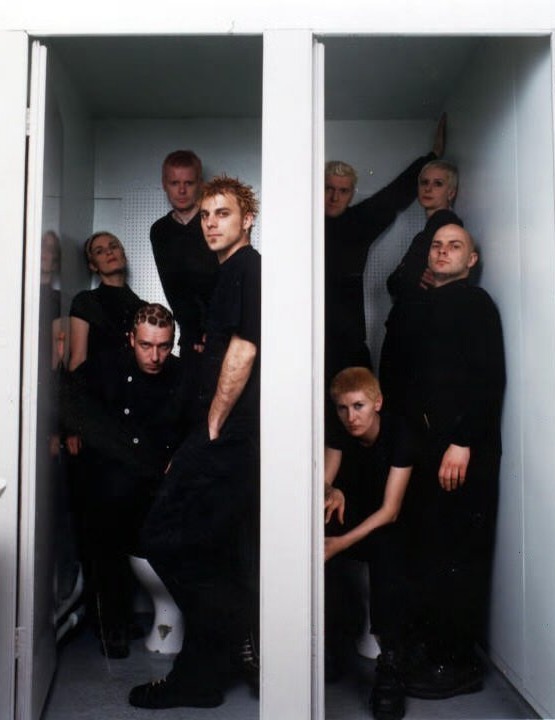 Dunstan told the Can I Ask You a Personal Question? podcast: “I hear the song on different TV programmes all the time like First Dates or Little Fires Everywhere.

“It’s enabled me to live a creative life by my own rules and desires. We still benefit from that song. People have played the song at funerals. That is weird.” 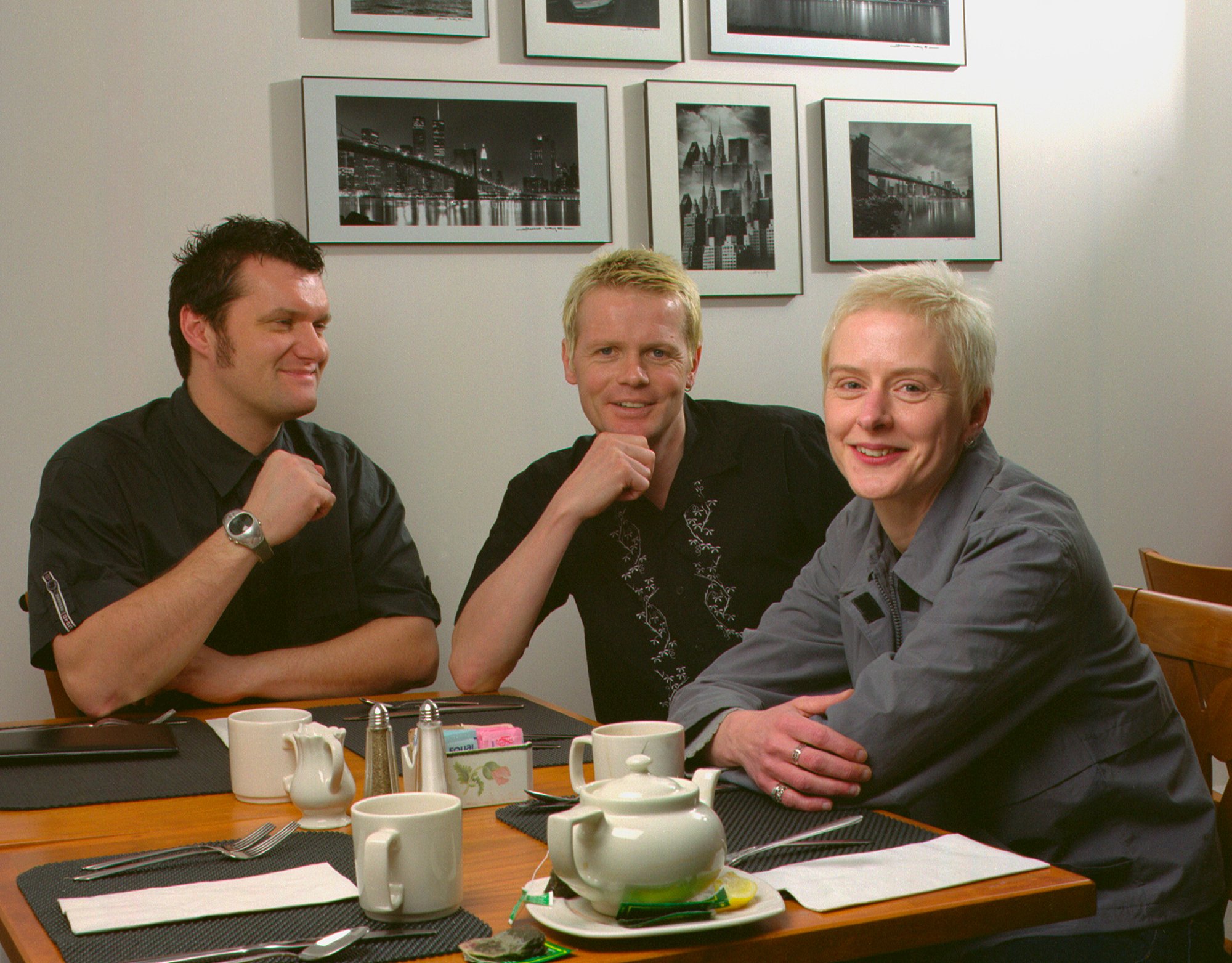 After the band split, Dunstan formed post-punk outfit Interrobang?! and has also made films.

Danbert released solo music. Dunstan said: “Being a one-hit wonder does not bother me in the slightest.

“I have had a hit. We tried to write another one.”