Zayn, 25, dropped his latest track on Thursday and fans were quick to try and decipher the message behind the lyrics, believing it’s about his former band One Direction’s split. 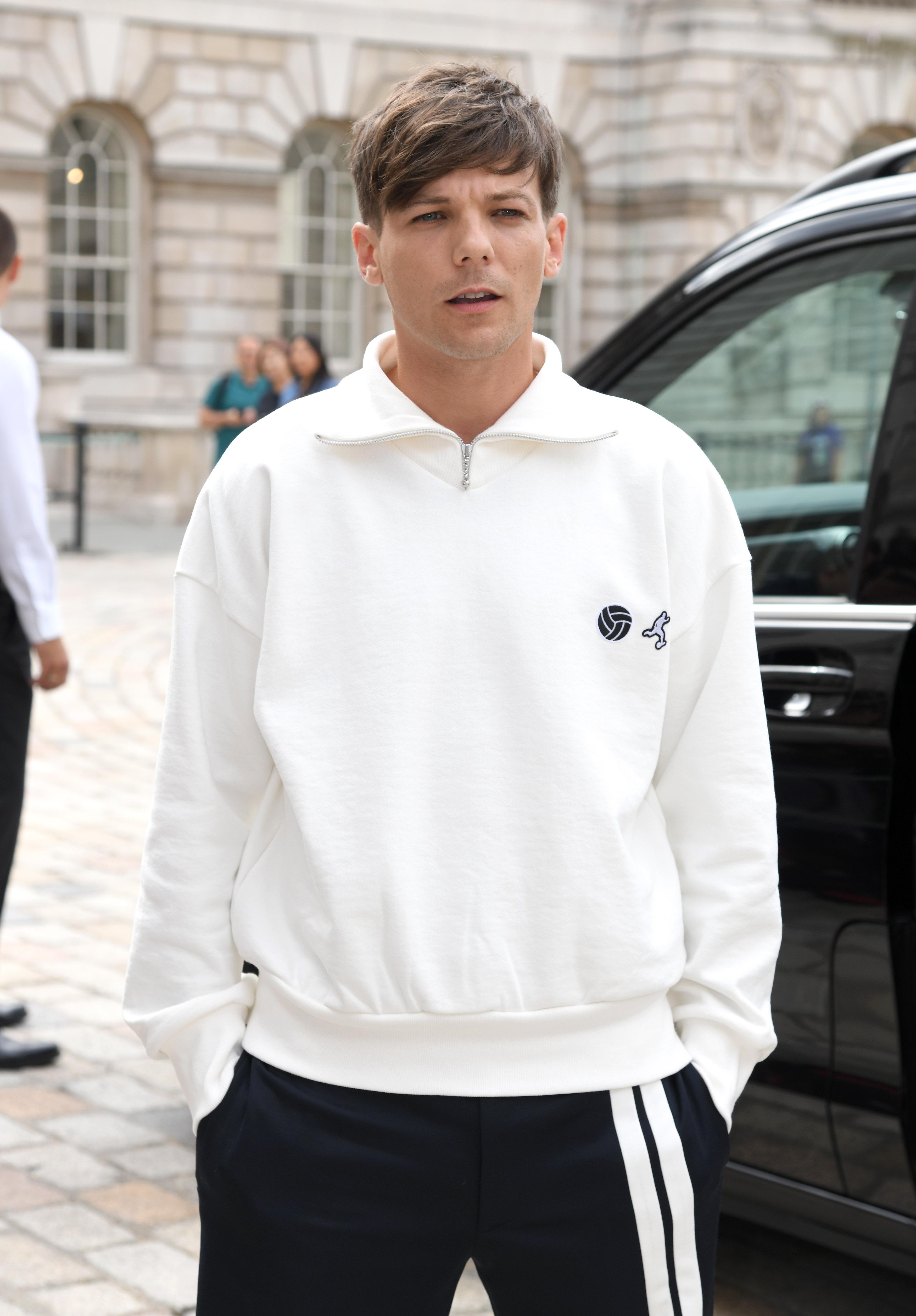 The song is taken from Zayn’s yet to be released album Icarus Falls which features a whopping 27 tunes.

Singer Zayn previously performed in One Direction with Louis, Harry Styles, 24, Niall Horan, 25, and Liam Payne, also 25, before the band went on hiatus in January 2016.

But the group, who were formed on The X Factor in 2010, are yet to reform, despite saying previously saying they would only take an 18-month break, and the words in Zayn’s new song suggest there were big issues within the boyband.

He sings: “Too much drugs and alcohol, What the hell were we fighting for, I close my eyes and see a crowd of a thousand tears, I pray to God I didn’t waste all my good years.”

And it didn’t take long before Louis seemingly clapped back, with the X Factor judge tweeting: “Proper confused. What a hypocrite!”

Zayn quit One Direction in March 2015, saying he wanted to live as a “normal 22-year-old who is able to relax and have some private time out of the spotlight”, before later admitting he wanted to leave since day one. 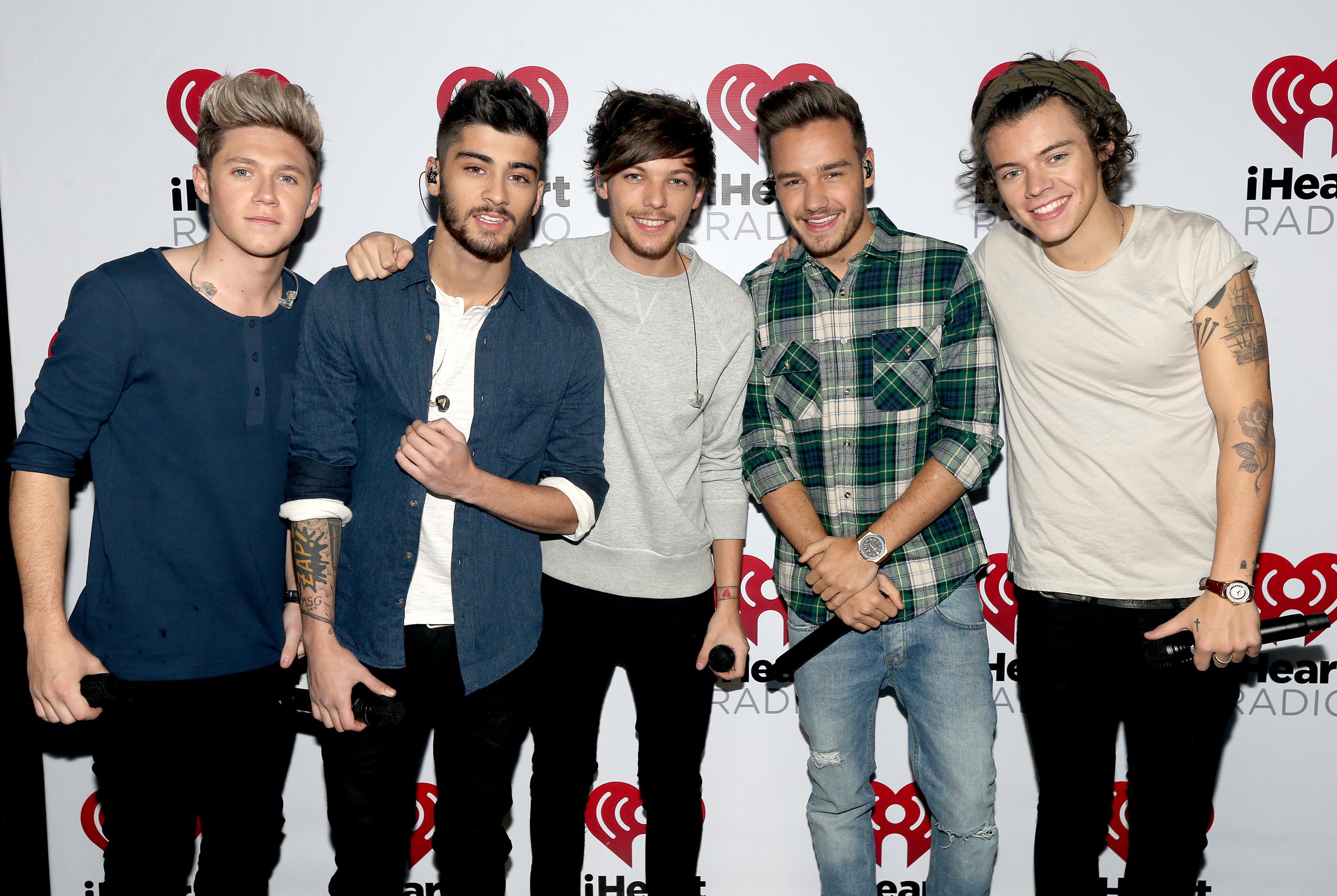 And while it’s unclear whether Louis was actually referring to Zayn, fans are now calling for them to reconcile their differences.

One Directioner tweeted: “We don’t know what happened behind closed doors but I think this is too much. It’s hurting me and everyone. 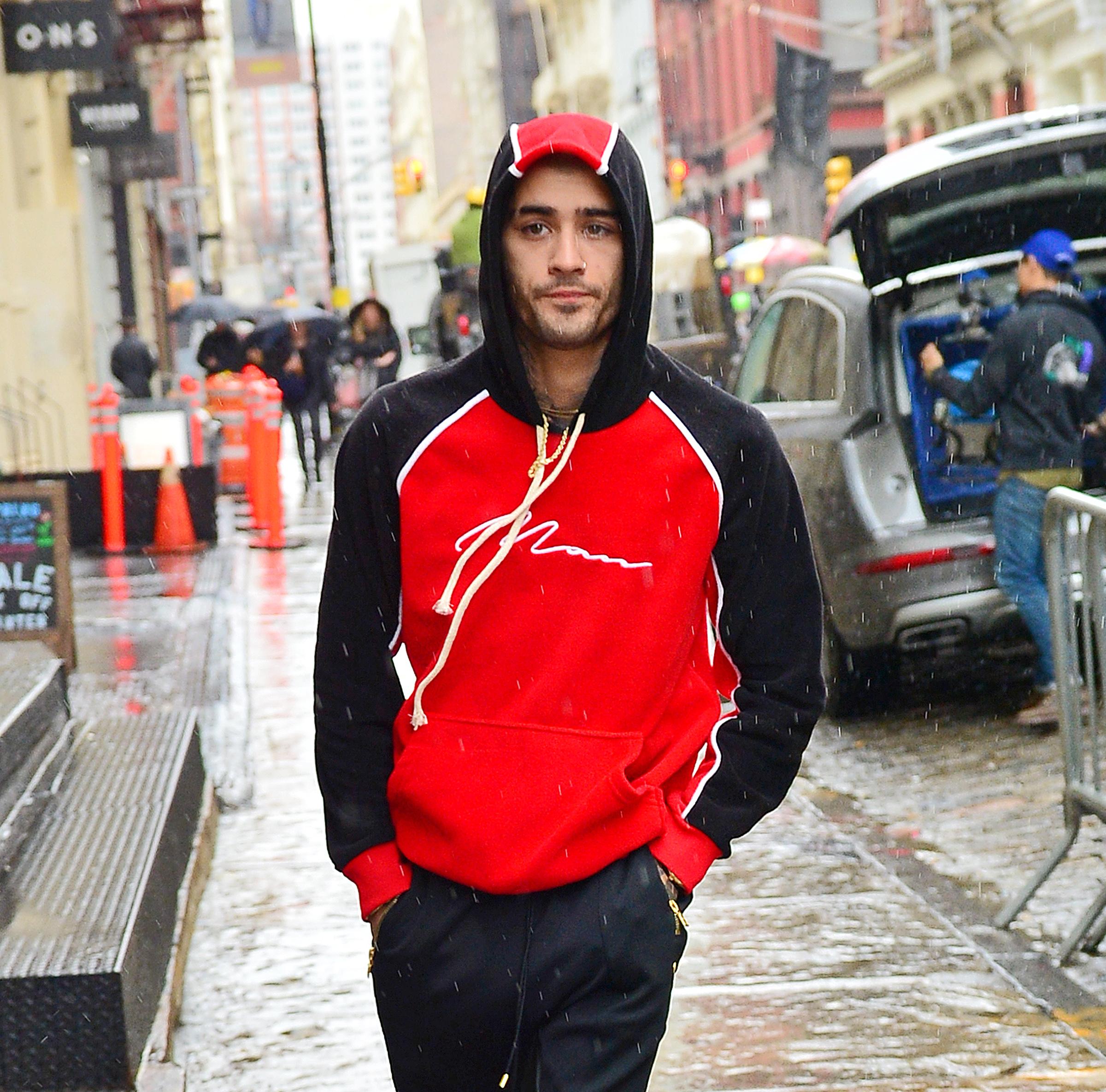 “We just want you guys to be happy and I’ve been spending the last 10 minutes crying for this awful situation.”

Another posted: “Is it worth wasting any more time? I know the past is messed up but there’s nothing that you guys can’t fix. 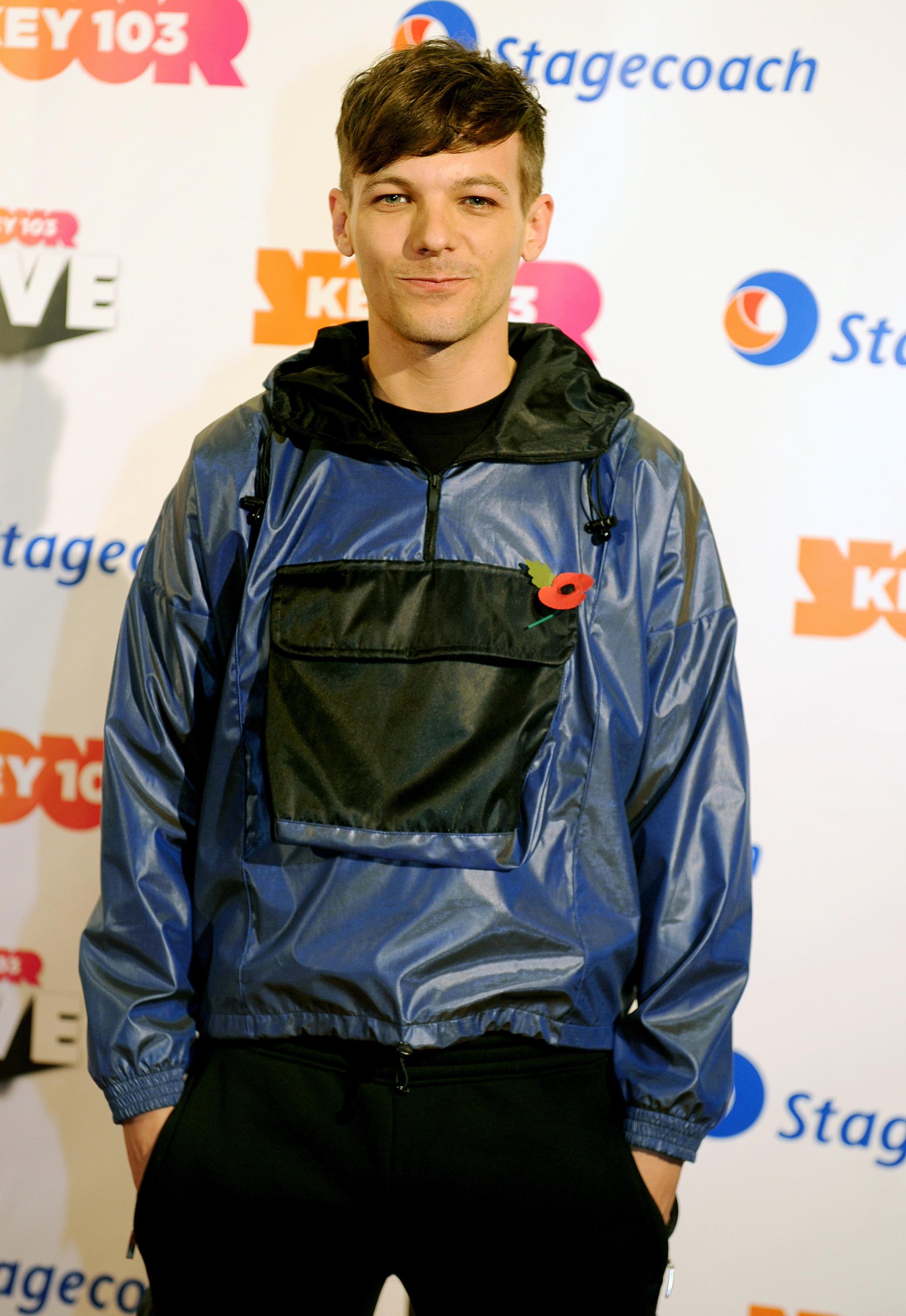 “I hope you understand it one day because believe me, losing someone over s**tty arguments is not worth it. What do we have left in this life if not love and friendship?”

And one other fan begged: “Please just fix it Lois and Zayn. We can only take so much. Only you have the guts to say it out loud Louis. We still love all five of you. It hurts us when we see bad things between our boys.”