The 67-year-old shock jock sparked outrage earlier this week by taking aim at the 19-year-old’s body weight and image, branding her a “chubby little thing” while on air. 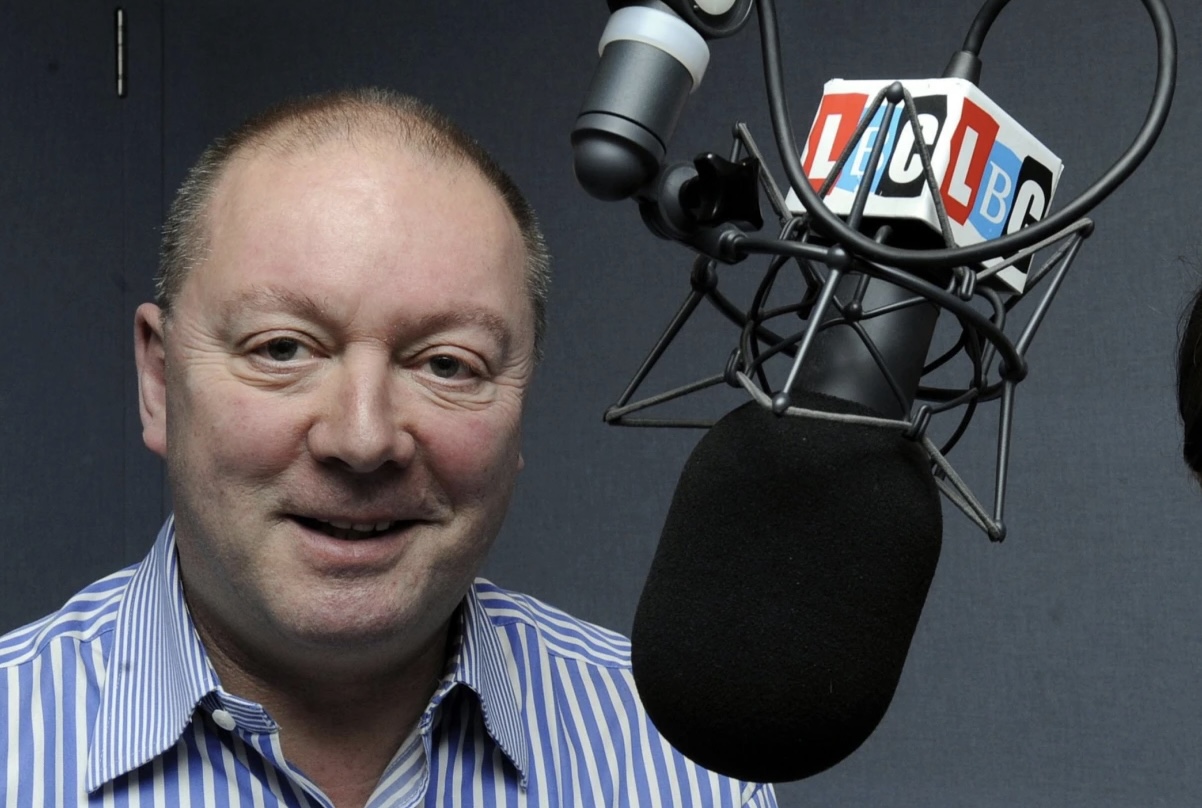 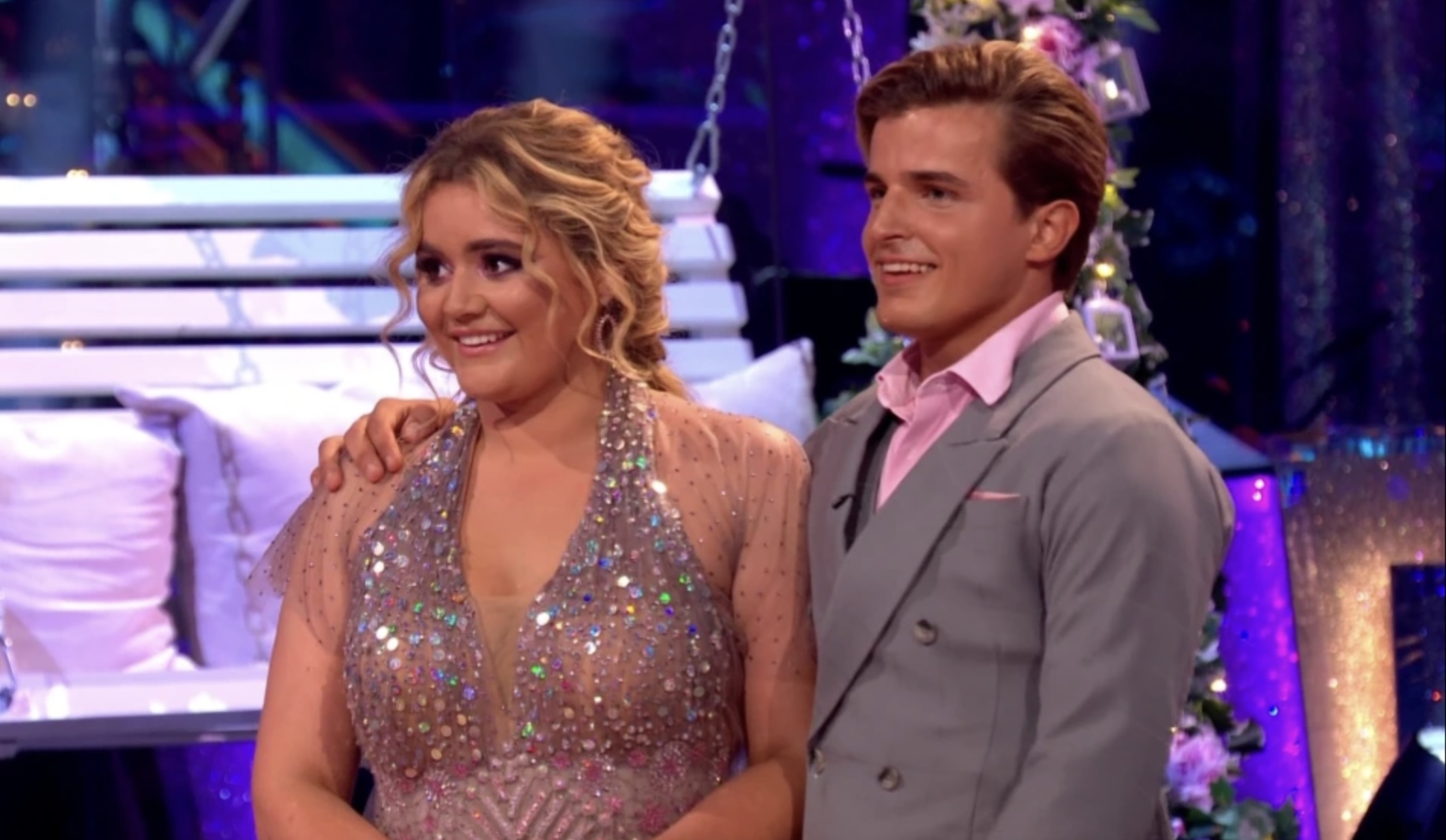 Tilly, daughter of chef Gordon Ramsay, rightly hit back, telling him she “won’t tolerate people who publicly scrutinise how she looks”.

Her dignified response has seen an outflow of support by her Strictly fans, her co-stars, and celebs alike – with media watchdog Ofcom now getting involved as well.

A spokesperson for media watchdog Ofcom told Metro.co.uk : “We are assessing the complaints against our broadcasting rules, but are yet to decide whether or not to investigate.”

Steve is yet to respond to the backlash surrounding his comments, after attacking Tilly’s dancing skills as well as her weight, telling listeners: “She’s a chubby little thing, isn’t she? Have you noticed? Probably her dad’s cooking, I should imagine.”

In response, Tilly posted a statement on Instagram shutting down his rude commentary on her body, encouraging him to be kinder considering she is still a teenager.

“I try not to read and listen to comments and negativity however recently being called out on a national radio station by a 67-year-old man is a step too far,” she wrote.

"Steve, please feel free to voice your opinions however I draw the line at commenting on my appearance.

"It’s such a shame that someone is trying to make such a positive experience negative.

"This isn’t the first and definitely won’t be the last comment made about my appearance and I accept that and I’m learning to accept myself.

"But please remember that words can hurt and at the end of the day I am only 19 and I’m so grateful for all the amazing opportunities I have been able to take part in and I understand that being in the public eye obviously comes with its own repercussions and I’ve been aware of this from a young age.

"However, I won’t tolerate people that think it’s okay to publicly comment and scrutinise anyone’s weight and appearance."

Among those voicing their support was Gary Lineker, who branded Steve a “vile excuse of a bloke”, while Jason Manford added he was a “bitter old p***k”.

Nikita Kuzmin, Tilly’s pro dance partner on Strictly, sent her messages of support on her post, with his girlfriend Nicole Wurt also sharing her love for the young star.

While dad Gordon has not commented on the issue, it’s now believed that fellow LBC radio staff want Steve fired for his comments.

A source told The Sun: “Steve’s outdated and archaic comments have been allowed to continue for far too long and plenty of people want him out.

“There’s free speech and then there is calling a teenage girl fat live on the radio. Plenty of people think it’s time he was given his marching orders because this isn’t the first time he’s made unacceptable comments on air and hasn’t been reprimanded.

“He should issue an apology at the least — but people want him gone.” 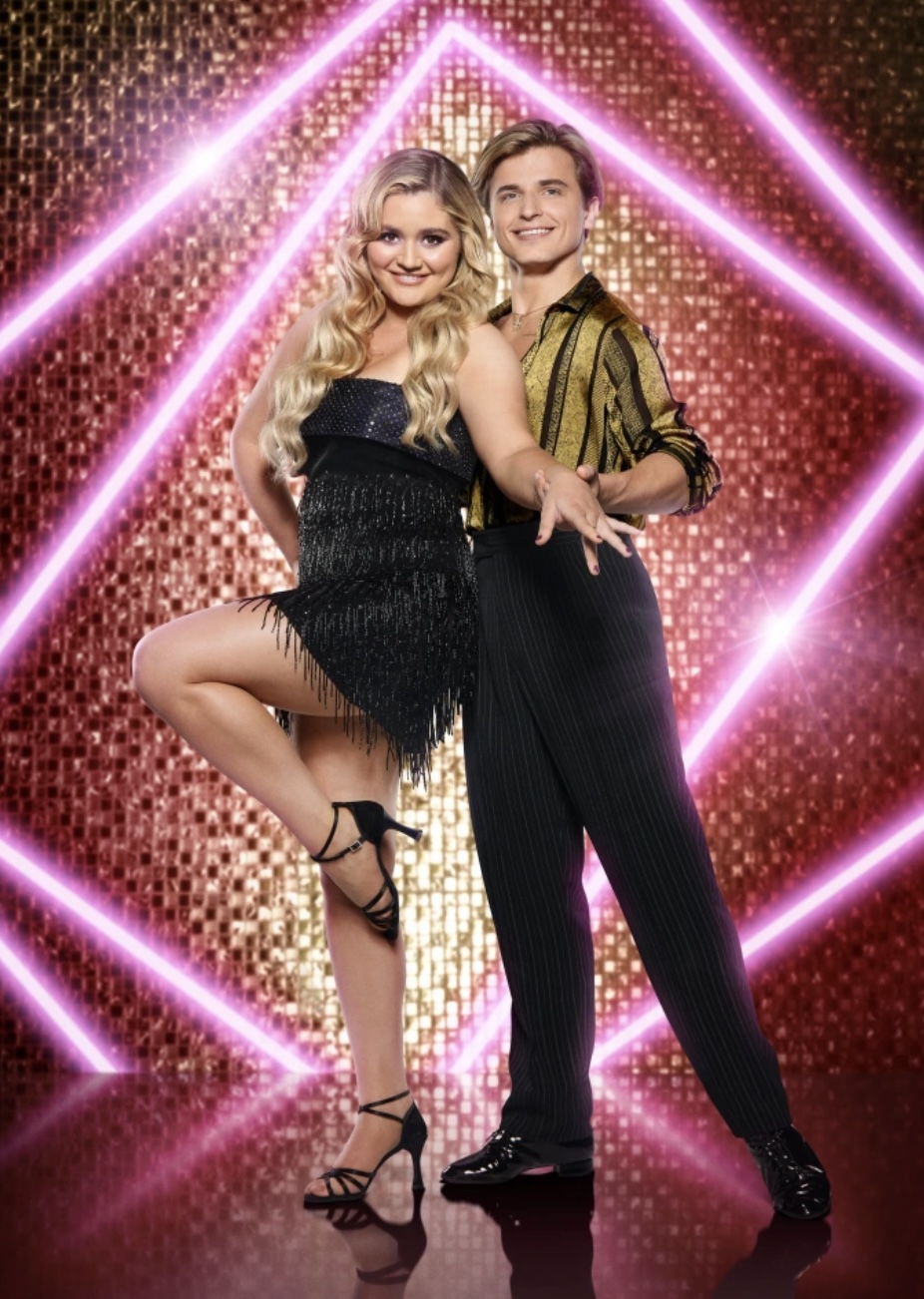