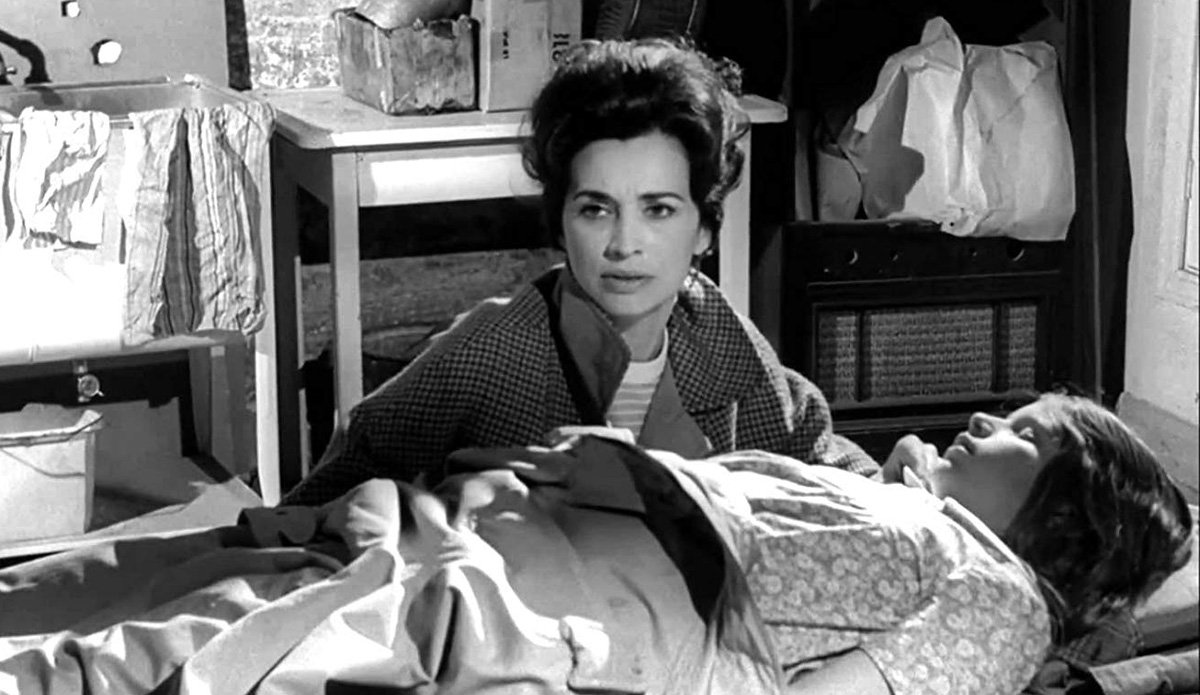 Marilyn Eastman has died at the age of 87, it has been confirmed.

The actress, who was best known for starring in classic zombie horror Night of the Living Dead, died ‘peacefully in her sleep’ on Sunday.

Her son, John Eastman, announced the news in a Facebook post and said: ‘I’m very sad to announce the passing of my mother, Marilyn Eastman on 8/22/21 in Tampa, Florida. Marilyn Marie Johnson was born in Davenport, Iowa on December 17th, 1933.

‘My mother moved to Pittsburgh in the early 60’s and eventually joined Karl Hardman at Hardman Associates. Later in life Marilyn and Karl became business and life partners until Karl’s passing in 2007.’

After noting her career highlights, John paid tribute to Eastman as a mother and said: ‘More importantly, she was a hard working single mother who raised my brother and I on her own.

‘I cannot overstate how much she enjoyed the affection and attention shown to her by countless NOLD fans, and up until several weeks ago, was planning personal appearances.’

It is with great sadness that we can confirm the passing of Marilyn Eastman on 8/22/21. Please join us in wishing her family peace at this painful time.
Godspeed, Marilyn. Give our love to Karl. ð pic.twitter.com/qBidxsEIW3

John revealed it was Eastman’s ‘desire’ to be returned to Pittsburgh with plans set to be announced at a later date.

The George A Romero Foundation led tributes for the actress and tweeted: ‘It is with great sadness that we can confirm the passing of Marilyn Eastman on 8/22/21.

‘Please join us in wishing her family peace at this painful time. Godspeed, Marilyn. Give our love to Karl.’

Eastman rose to fame playing Helen Cooper in George A Romero’s pioneering horror movie, and even helped to finance the project while also lending her talents in the movie’s make-up, prop and sound departments.

Other film and TV credits to her name include Perry Mason, Houseguest and Santa Claws.

The is survived by another son, Michael, five grandchildren and eight great-grandchildren. She had been in a lengthy relationship with film producer Karl Hardman until his death in September 2007.