SEARCHING for answers, three girls abandoned in China as babies and raised in the US find more than expected in the search for family.

The new Netflix documentary Found dives into the world of adoption and how despite thousands of miles between them and their past, three cousins find answers and meet online for the first time. 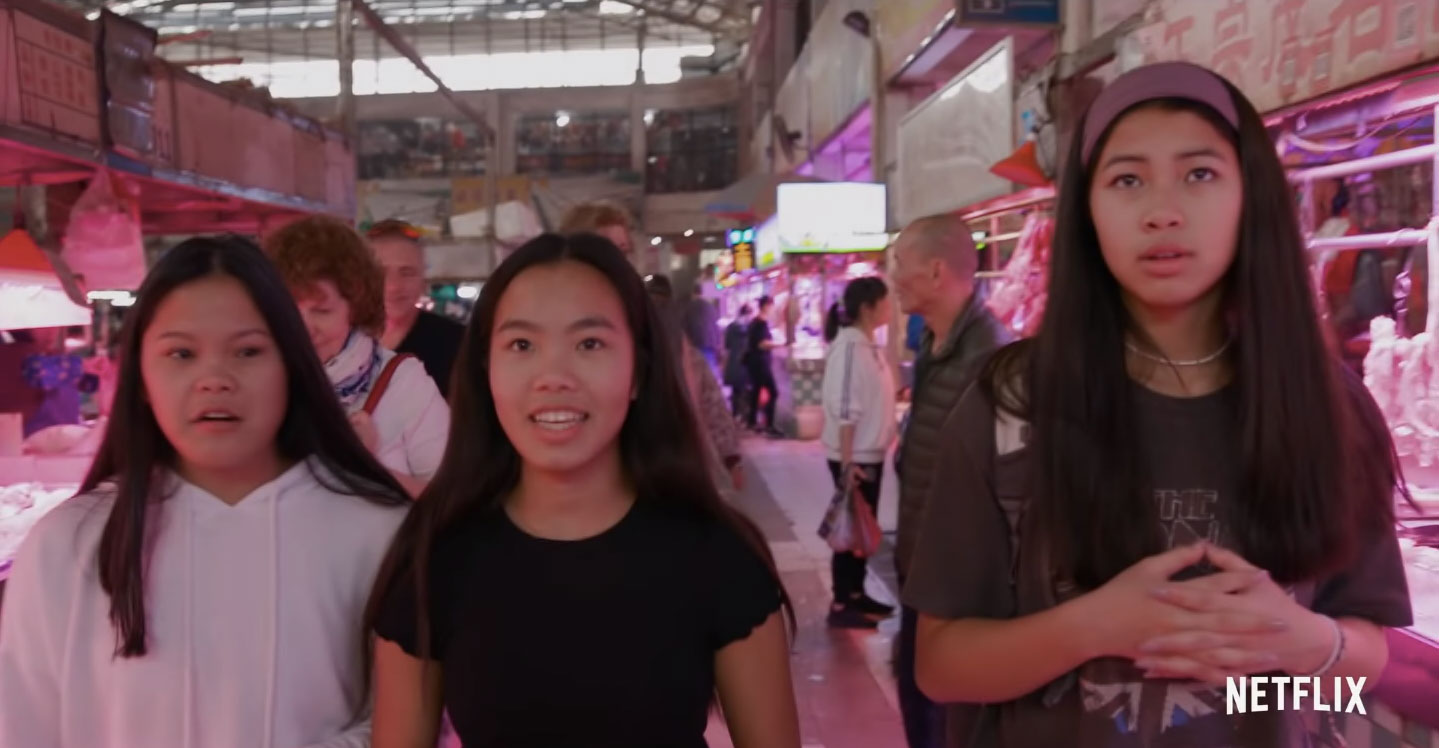 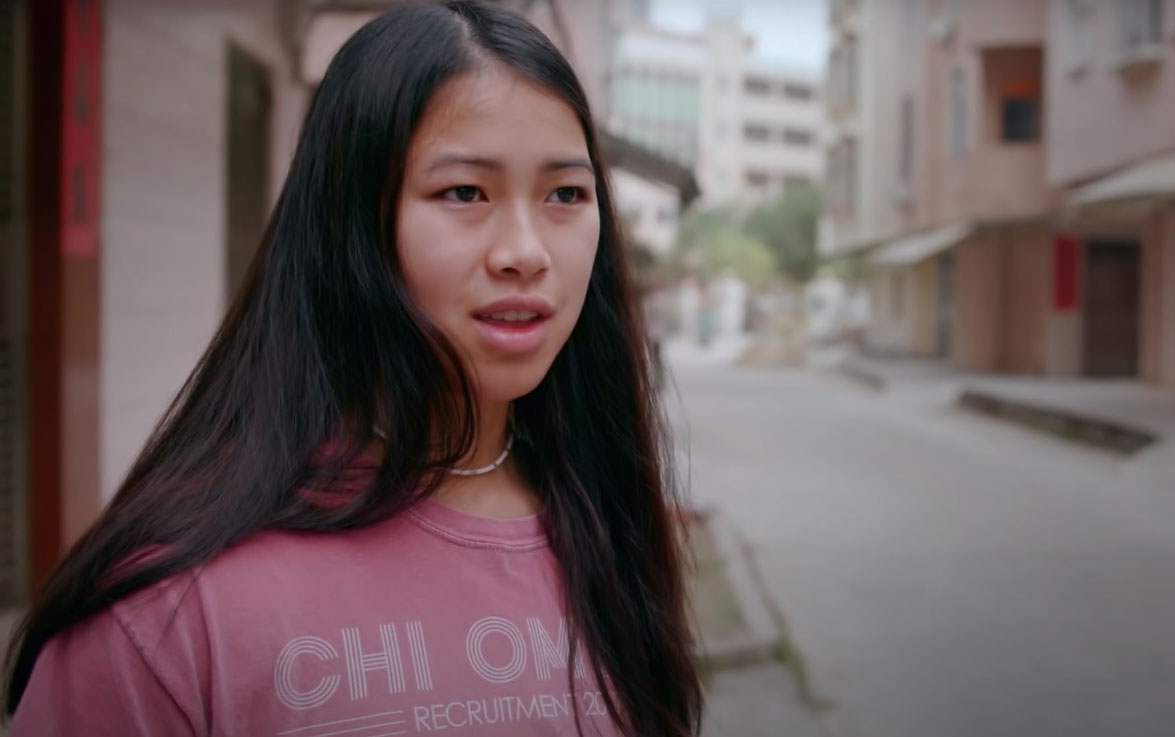 Award-winning movie and Broadway director and producer Amanda Lipitz brings you this one hour and 38-minute documentary where Chloe, Lily and Sadie travel back to China in hopes to discover their past with their adoptive mums.

The Chinese-born teenagers were all raised by white American families and using a DNA test, the three tracked each other down.

"It all started when we did 23AndMe, and that's how I found Lily and Sadie," Chloe mentions in the trailer.

23AndMe is a direct-to-consumer DNA test company based in California, which markets itself as the first and only company of its kind.

Now residing in Seattle, Oklahoma City and Tennessee, the three were saved from an uncertain future in China.

Speaking with a Southern accent, Sadie says in the documentary that "I honestly don't feel Chinese."

Later in the documentary, she continues: "I used to watch this show 'Fresh off the Boat' and imagine my parents sort of looking like them."

China's controversial 1979-2015 policy, which was introduced nationally to slow population growth, limited couples to one child.

This saw an increase of predominantly female babies left on roadsides, at orphanages and landmarks around the country to make room for families to have a male child.

Liu Hao, a Beijing-based genealogist and researcher, helps to fill in the missing gaps in the girl's pasts as she encourages the trio to make their trip overseas.

"You need to have a lot of courage to come back."

Many children of adoption seek answers about their biological families, and for these three teens their answer can only be found by returning to China.

Later in the documentary, she says: "You need to have a lot of courage to come back.

"When you know where you come from, you can find the peace in your heart." Liu explains as she helps them.

Having initially only met over video screen before travelling to China, the family bond is quickly formed, "You just know they feel what you feel." 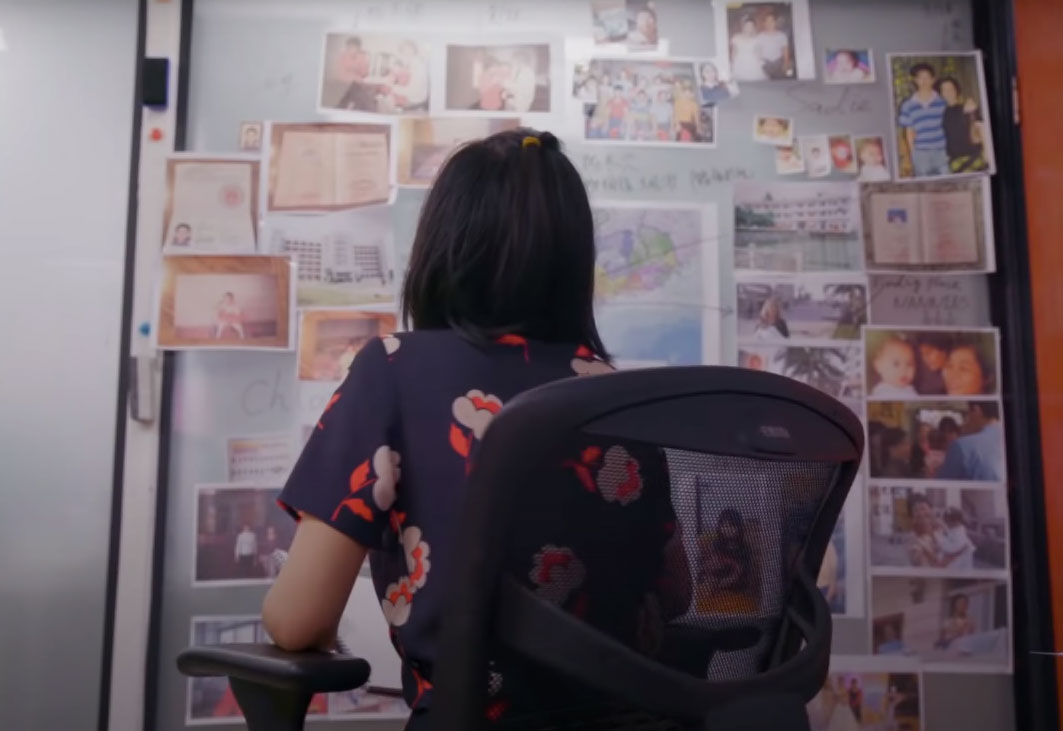 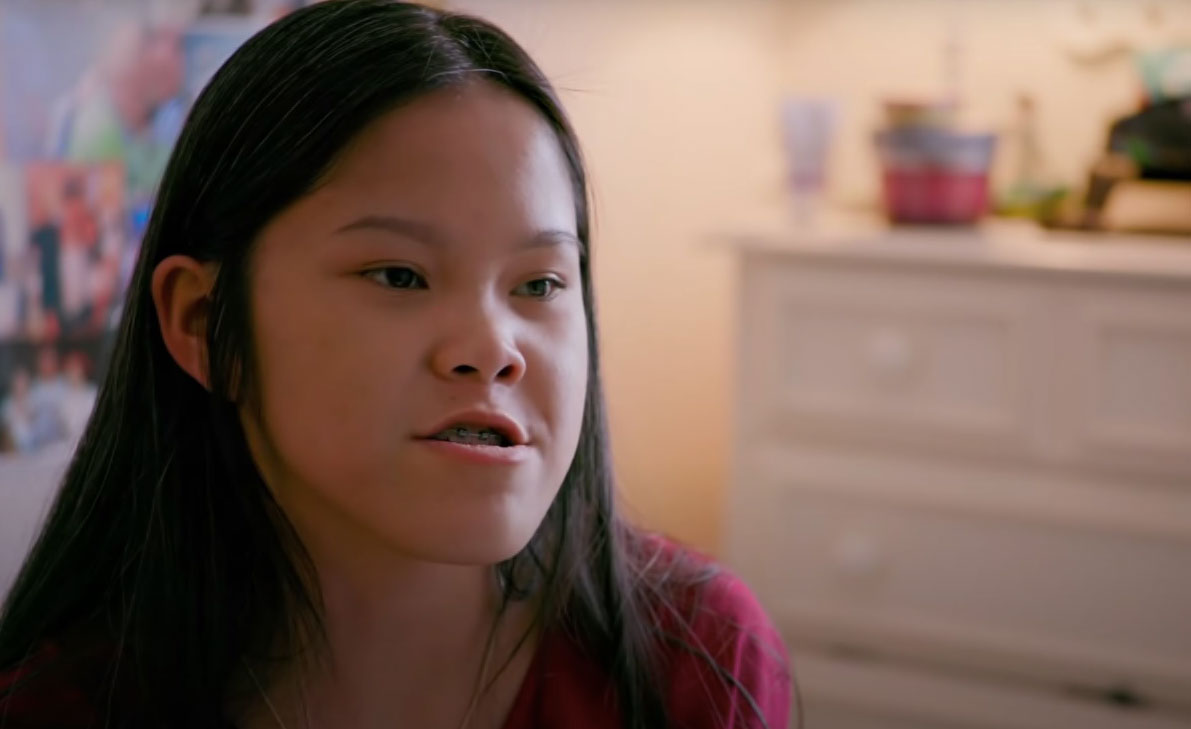 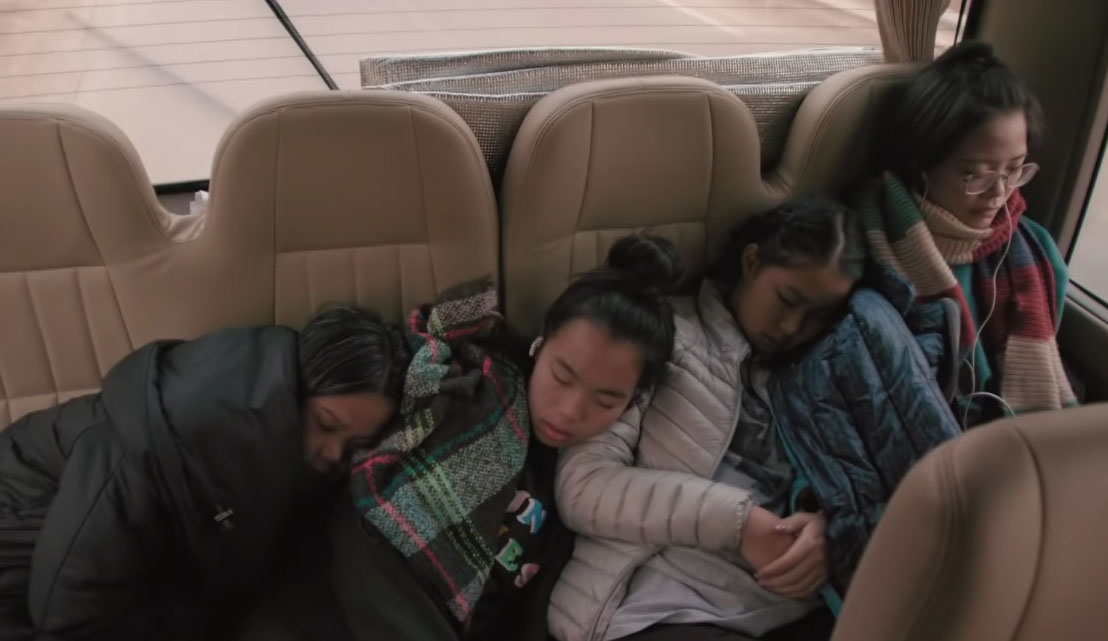