Netflix has unveiled the first look at its upcoming series from co-creators Ava DuVernay and Colin Kaepernick, Colin in Black & White.

The six-episode limited series features Jaden Michael as a young Colin before he becomes the cultural icon and activist known to the world today. The streaming site describes the show as a coming-of-age story that follows the former NFL player during his youth as he tackles the obstacles of race, class and culture as a Black adopted child of a white family.

“I’m excited to share this first peek into a project I co-created with the incomparable Ava DuVernay over the past couple of years,” Kaepernick said in a statement. “I look forward to the world meeting the incredible Jaden Michael, a young actor who plays me during my high school years, just a kid growing up in Turlock, California, who wanted to play ball.”

Kaepernick appears in the series as the present-day narrator that guides viewers through the on-screen moments, with Nick Offerman and Mary-Louise Parker starring as his well-meaning parents, Rick and Teresa. 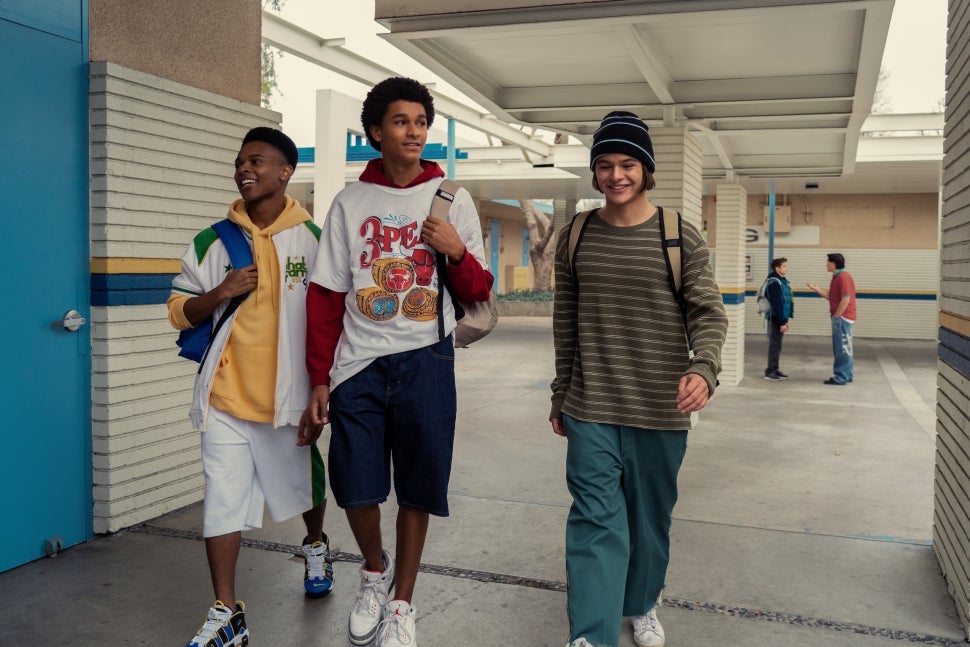 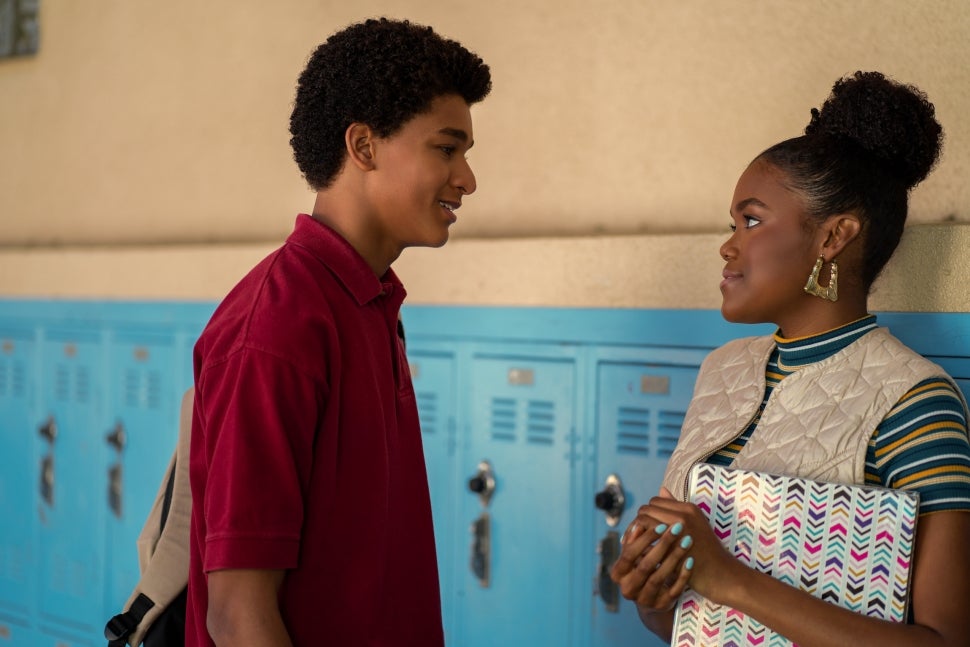 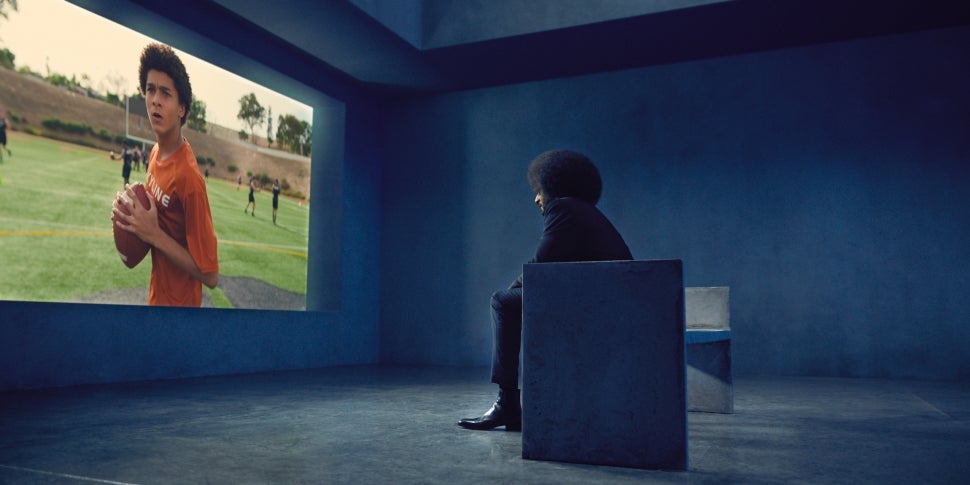 Michael Starrbury (When They See Us) serves as the series showrunner as well as executive producer with Kaepernick and DuVernay. Colin in Black & White premieres on Netflix Oct. 29. 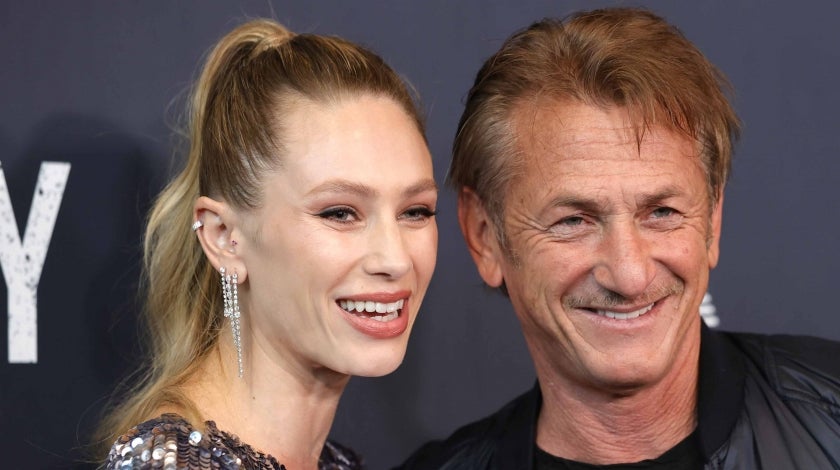