SEASON three of Netflix's Chilling Adventures of Sabrina looks set to be a monstrous, thrilling and deadly good time.

The new trailer for the upcoming episodes reveals Sabrina is torn, once again, between her two worlds, but as she begins to embrace the dark side, she uses it to her advantage, to save Greendale and her witchy family. 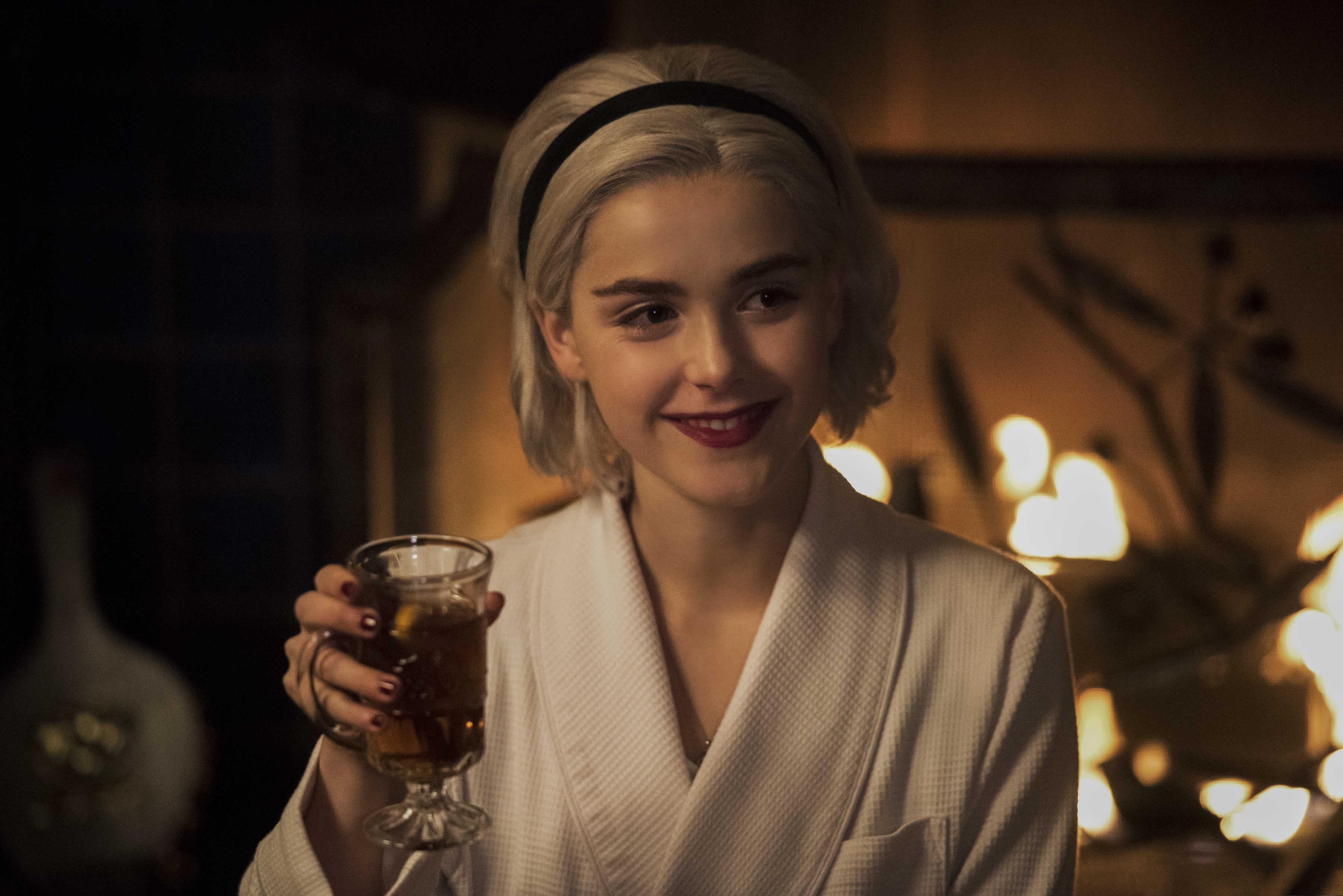 The acclaimed series will find Sabrina reeling from her success defeating her father Lucifer – although he now remains trapped inside her beloved boyfriend, Nicholas Scratch.

Knowing that Nick is burning in hell after making the ultimate sacrifice, Sabrina – along with her mortal friends The Fright Club (aka Harvey, Rosalind and Theo) – decides to do the honorable thing and save him.

Not that the forces of evil will make it easy for her.

With Madam Satan still keeping a close eye on Sabrina, and the appearance of a new tribe of pagans looking to resurrect an ancient evil, it's all going on in Greendale. 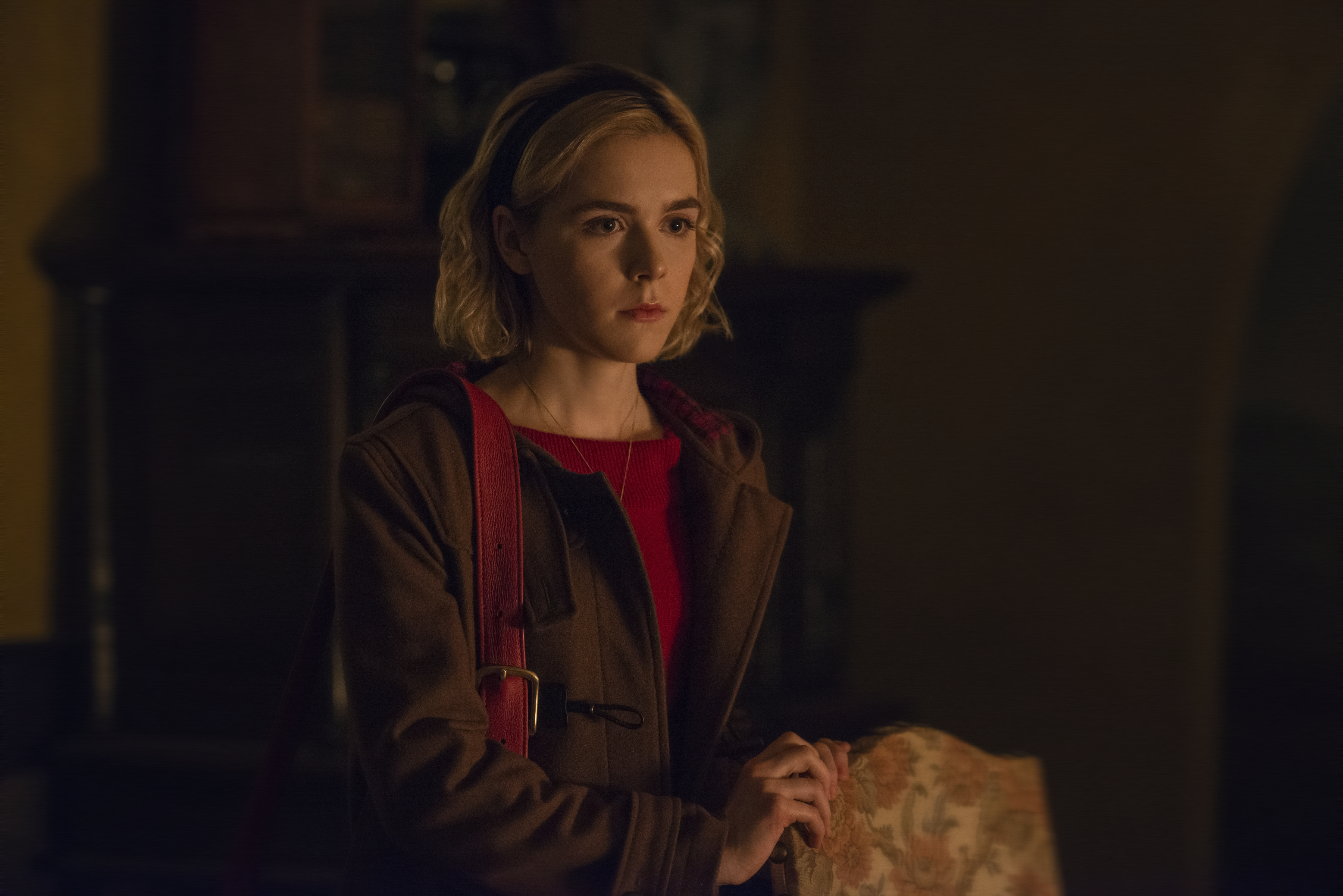 The Chilling Adventures of Sabrina is created by the producers of Riverdale, and focuses on Sabrina Spellman during her teenage years in the 1960s.

Inspired by her appearance in Afterlife with Archie, a comic depicting a zombie apocalypse in the town of Riverdale, the Sabrina Netflix series reimagines her narrative as a dark coming of age story that involves the occult, horror and witchcraft.

Kiernan Shipka, 19, who first found fame in Mad Men, stars as Sabrina, along with Miranda Otto and The Office's Lucy Davis as her aunts.

February 18, 2020, Comments Off on Wife shames cheating husband by spray painting message on a mattress

Need a Cocktail Dress? Well, These Are Our 15 Favorites Right Now

February 17, 2020, Comments Off on Need a Cocktail Dress? Well, These Are Our 15 Favorites Right Now

China’s Uighur Muslims ‘are being thrown into detention camps for having beards, wearing veils and using the internet’ – The Sun

February 17, 2020, Comments Off on China’s Uighur Muslims ‘are being thrown into detention camps for having beards, wearing veils and using the internet’ – The Sun

February 17, 2020, Comments Off on Emmerdale character tragically discovers they have bowel cancer
We and our partners use cookies on this site to improve our service, perform analytics, personalize advertising, measure advertising performance, and remember website preferences.Ok