FANS still mourning the loss of the British show The Circle should cheer up — Netflix are about to produce an Anglo-American version.

Though still called The Circle USA, I can reveal that the future series will feature contestants from both sides of the pond. 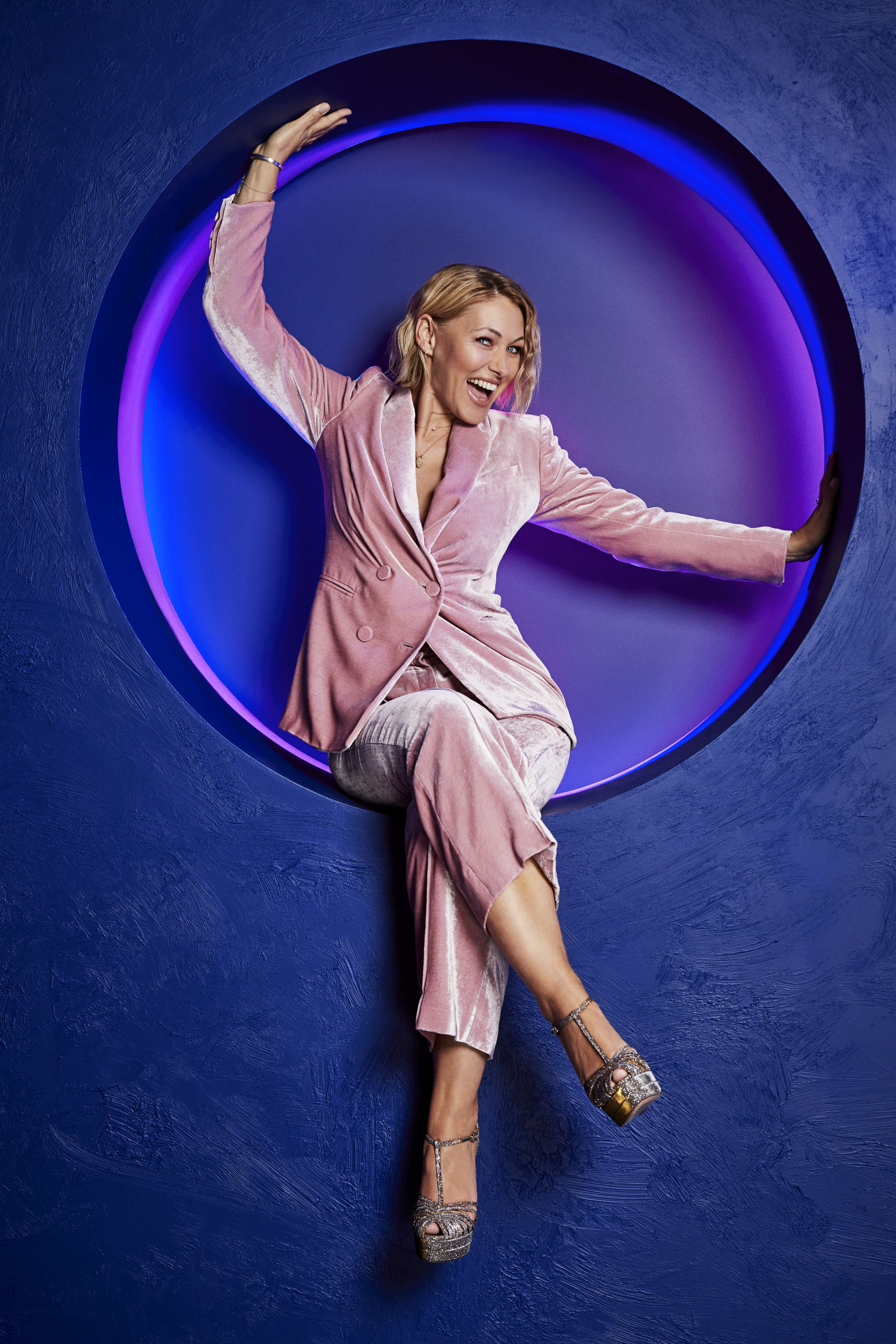 The US incarnation’s second series has been a huge hit this year, attracting more than 14 million viewers in its first month.

Now Netflix is keen to mop up the lucrative youth market, which formed the bulk of The Circle’s UK viewers.

A TV insider said: “Using an international cast of contestants is an approach that’s already proved successful with similar shows, such as the steamy dating favourite Too Hot to Handle.”

The Circle was based on a social media network where contestants vied to become the most popular.

They could either take part as themselves or pose as someone else.

Either way, the least popular were gradually removed from the show until one winner was left.

In May, C4 brought the curtain down on the UK show, hosted by Emma Willis, after four series saying they wanted to “make room for new ideas”.

Series three of Netflix’s version will air this autumn. It has commissioned two more series and auditions for British contestants have already started.

As the service has not picked up the rights to the British version of The Circle from Channel 4, the show has to retain its old title.

Also, it will still be hosted by US comic Michelle Buteau.

However, they’re missing a trick not getting Emma back doing the presenting duties — as I reckon the Americans would love her just as much as we do.