NETFLIX star Jeremy Tardy will not appearing in Dear White People season four after he claimed the black members of the cast are paid less than their white co-stars.

The Rashid Bakr star took to Twitter to make the announcement and accuse production company Lionsgate of ‘racial discrimination.’ 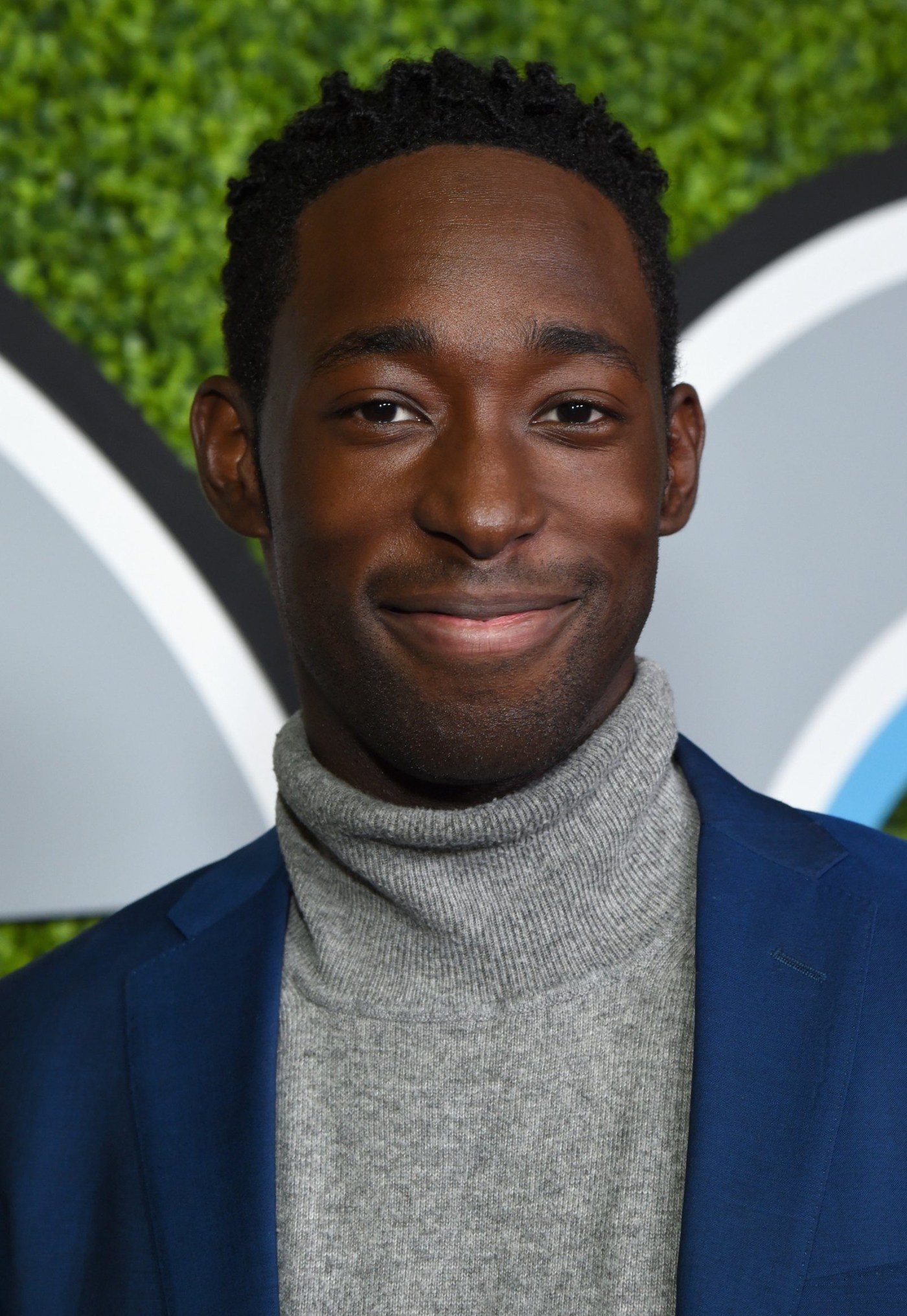 He penned: "Unfortunately I will not be joining NETFLIX’s Dear White People for its fourth and final season due to my experience with Lionsgate and their practices of racial discrimination."

"After being offered to return for several episodes my team was notified that our counter offer would not be considered and that the initial offer was the “best and final”.

"This news was disturbing because one of my white colleagues — being a true ally — revealed that they too had received the same initial offer and had successfully negotiated a counter offer."

The 29-year-old added that he had joined forces with six other cast members to fight for better pay negotiations. 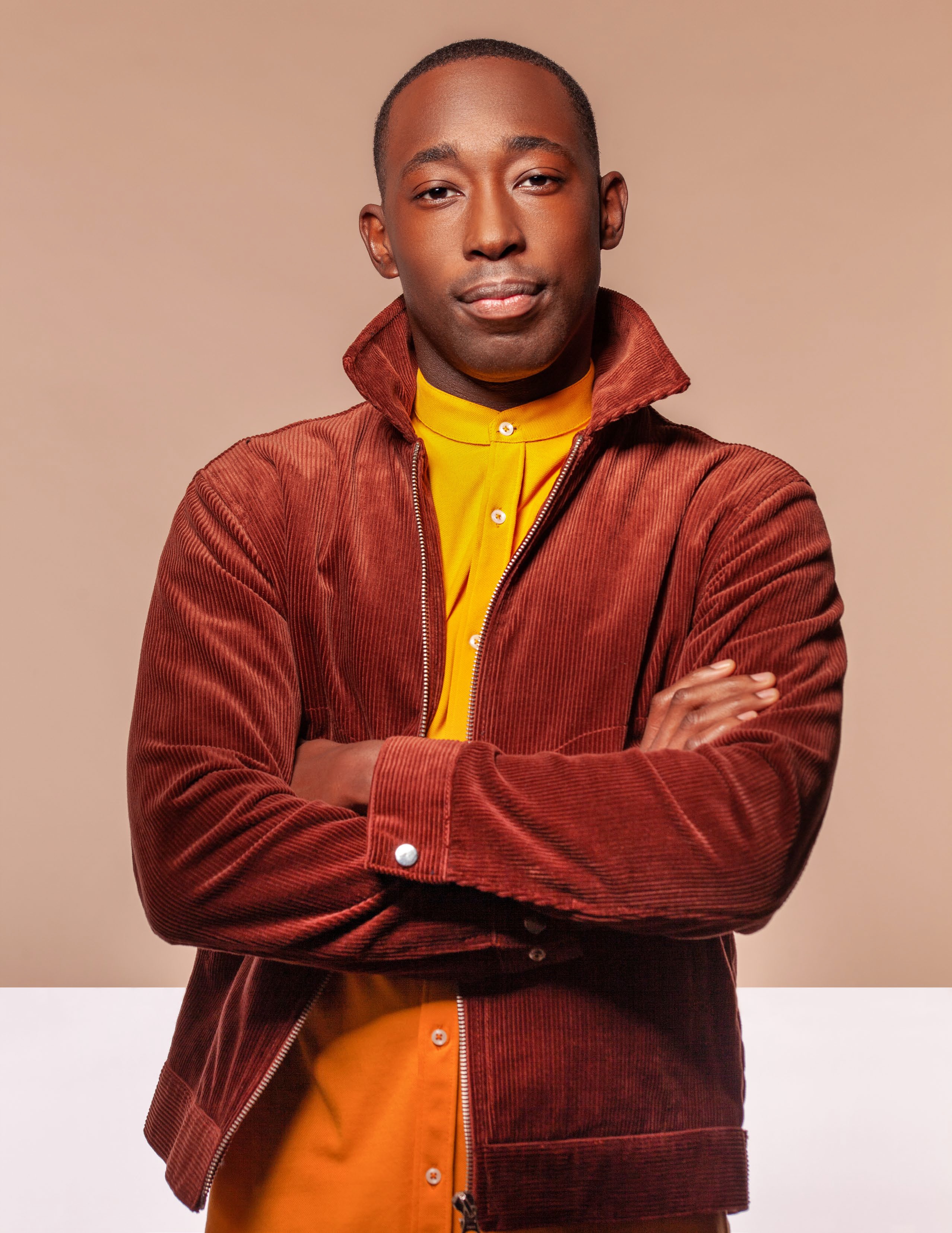 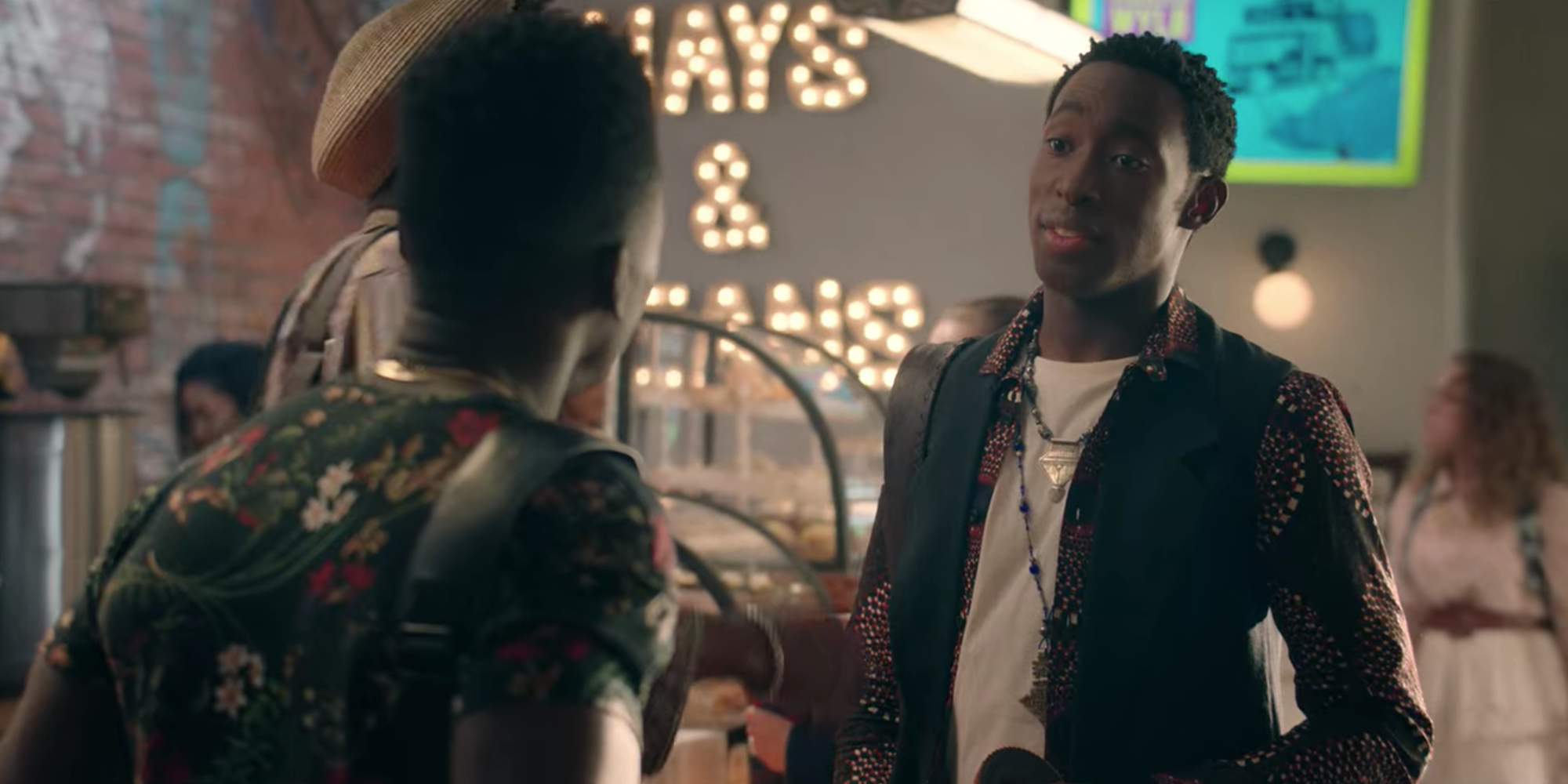 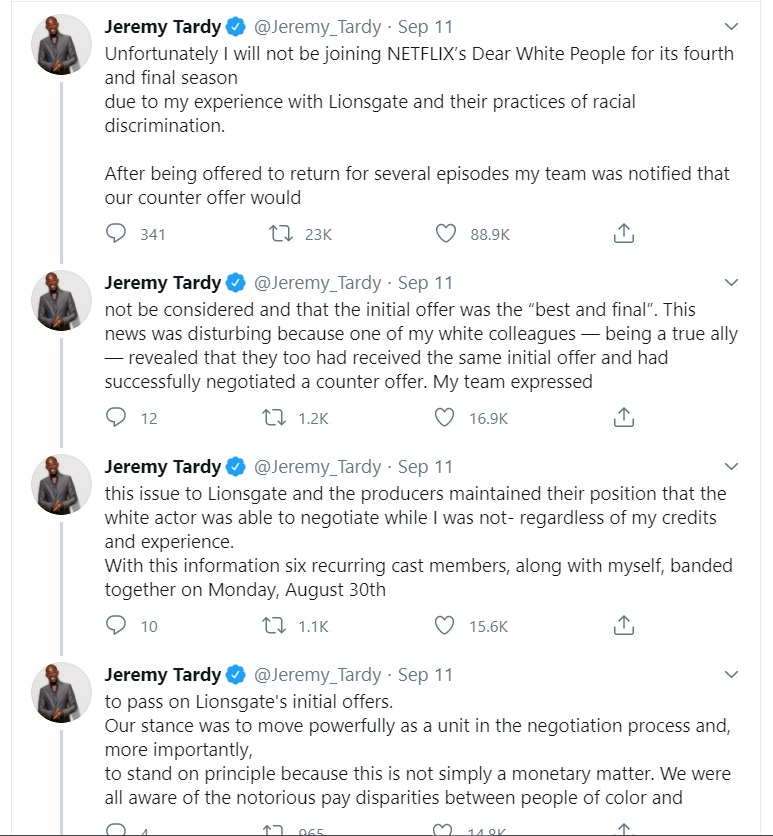 "My team expressed this issue to Lionsgate and the producers maintained their position that the white actor was able to negotiate while I was not- regardless of my credits and experience.

"With this information six recurring cast members, along with myself, banded together on Monday, August 30th to pass on Lionsgate’s initial offers. Our stance was to move powerfully as a unit in the negotiation process and, more importantly, to stand on principle because this is not simply a monetary matter.

"We were all aware of the notorious pay disparities between people of color and our white colleagues on Netflix and Lionsgate shows; so this made it blatantly obvious."

Jeremy wasn't done there and he called out production company’s ‘shameful practices of discrimination’. 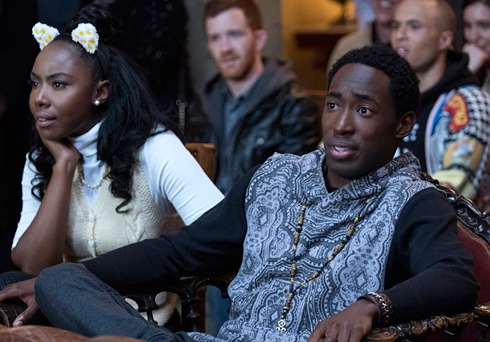 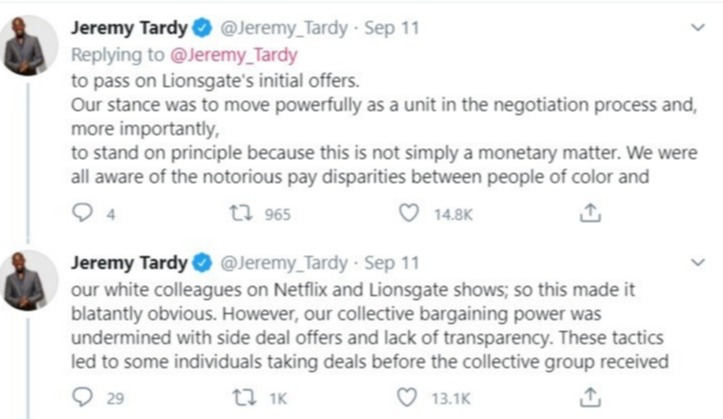 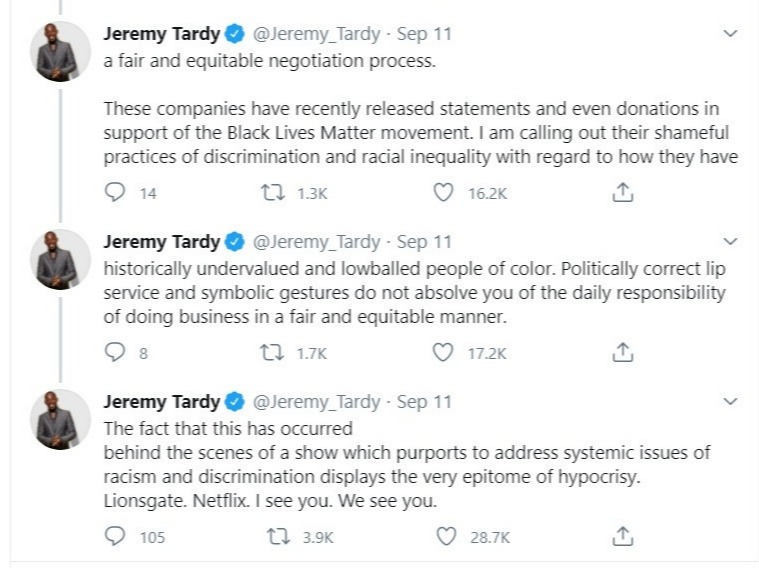 "These companies have recently released statements and even donations in support of the Black Lives Matter movement. I am calling out their shameful practices of discrimination and racial inequality with regard to how they have historically undervalued and lowballed people of color.

"Politically correct lip service and symbolic gestures do not absolve you of the daily responsibility of doing business in a fair and equitable manner."

Tardy's final tweets read: "The fact that this has occurred behind the scenes of a show which purports to address systemic issues of racism and discrimination displays the very epitome of hypocrisy. Lionsgate. Netflix. I see you. We see you."

In response to the actor's claims, a spokesperson from Lionsgate spokesperson told Variety: "It was a purely financial negotiation regarding deal terms. Lionsgate is committed to equal treatment for all talent regardless of race, gender, age or sexual orientation.

"We are very proud of Dear White People and its place in the national conversation about racial equality and social justice and we look forward to beginning production on its 4th season."