The spooky trailer, set to the tune of Frankie Goes to Hollywood's Relax, takes place in the office of a games company who are planning to become "hit factory – like Motown, but for computer games!" 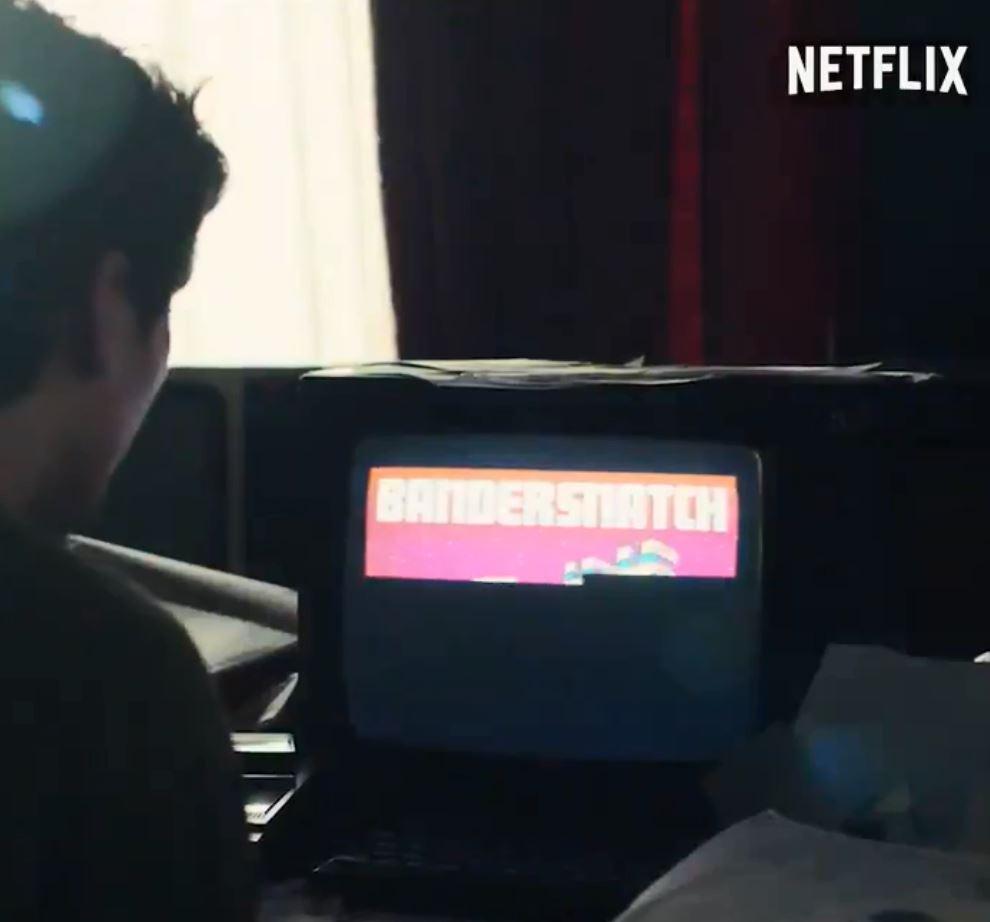 In the background, there's a poster for “Metl Hedd” featuring the robot dog – a reference to Black Mirror season 4's Metalhead episode.

In the trailer, character Stefan confesses to his therapist that he's having weird dreams.

The therapist then asks him if he's been hearing voices.

He replies: “No voices, but there's something". 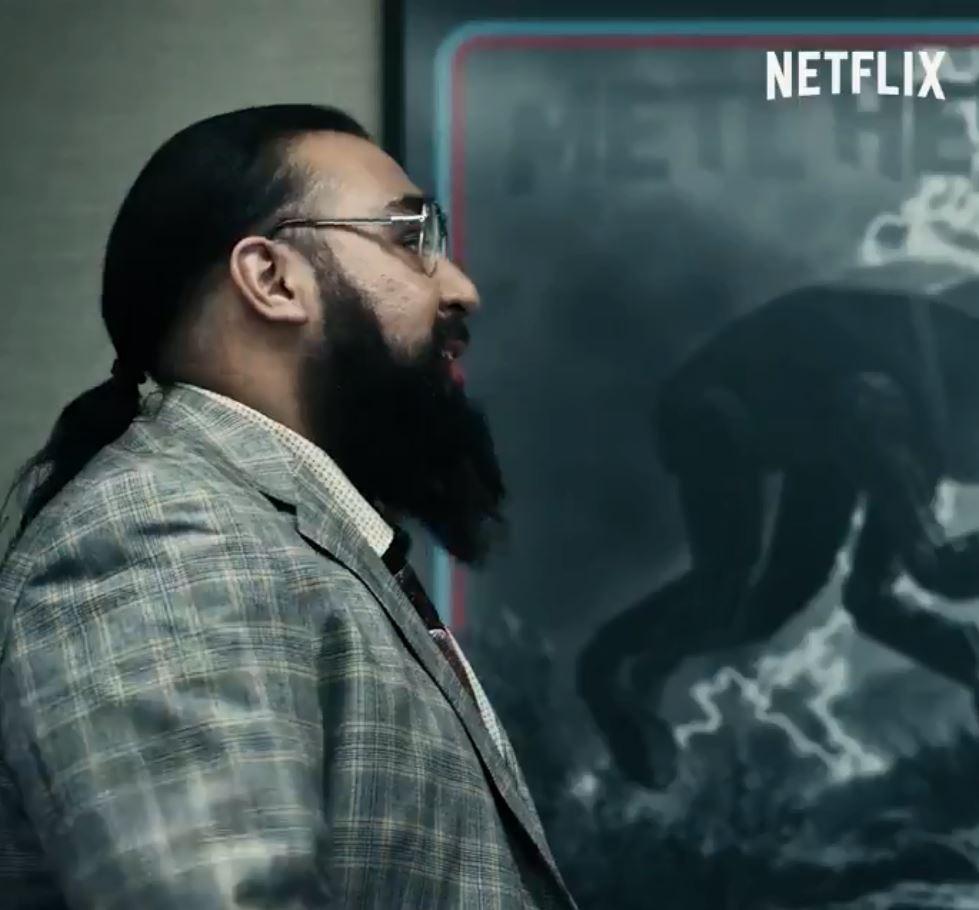 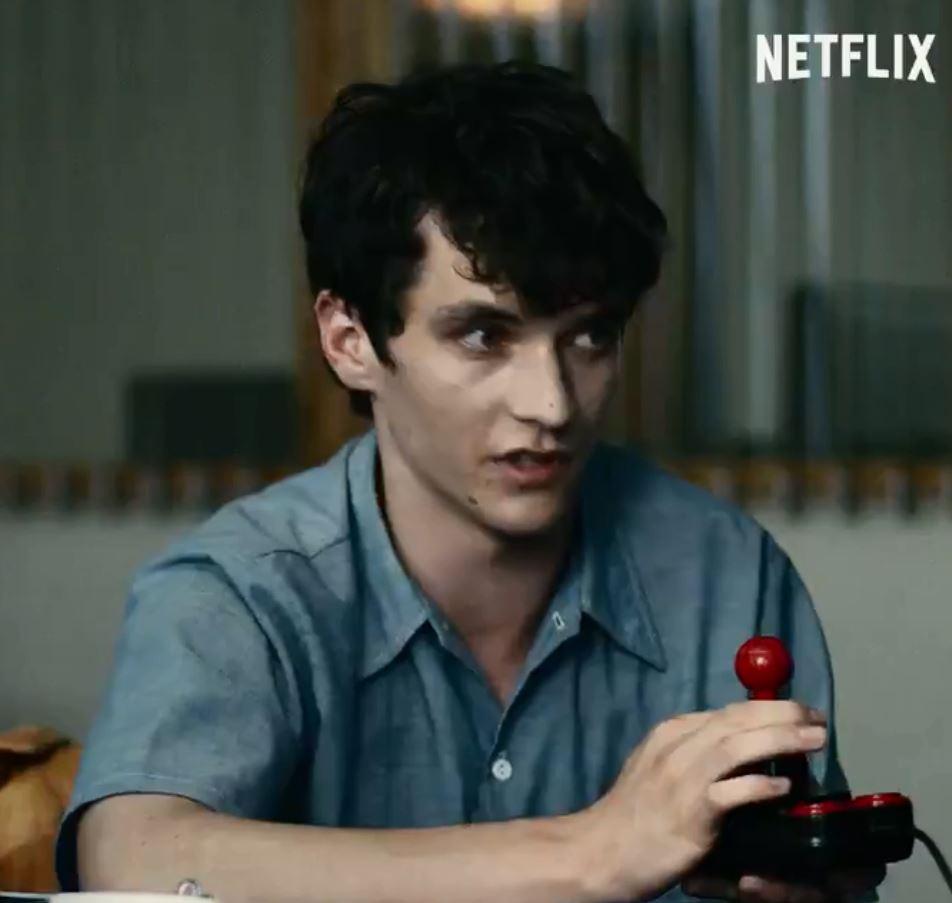 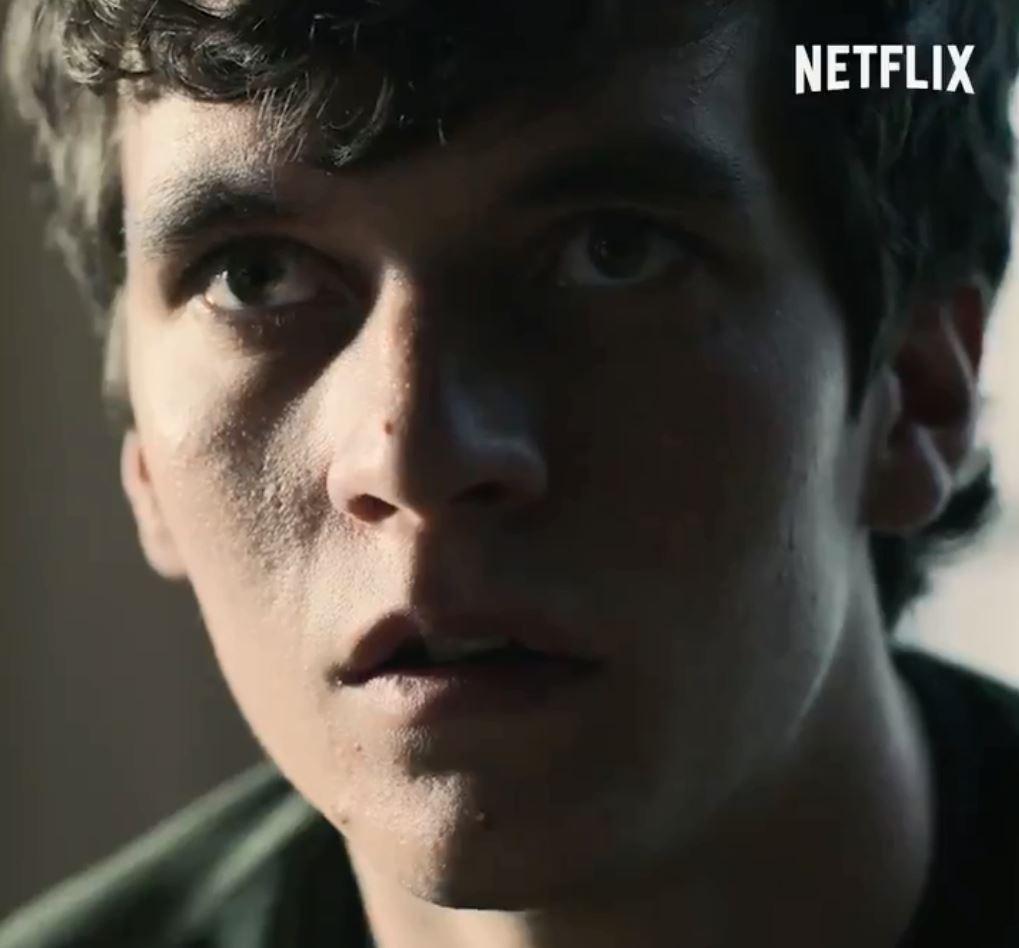 The official synopsis for Black Mirror: Bandersnatch reads: “In 1984, a young programmer begins to question reality as he adapts a sprawling fantasy novel into a video game and soon faces a mind-mangling challenge. Welcome back."

Bandersnatch, which at an hour and 30 minutes will be the longest Black Mirror ever produced, is due to air on December 28 – giving anyone lucky enough to be off work plenty of time to watch it.

The tagline of the movie, which will arrive with the long-anticipated fifth series, is given as "Be right back" – the meaning of which is anyone's guess.

This summer, parts of Croydon were transformed into 1980s-style shopfronts for the movie, including a WHSmith shop full of music and books from the time. 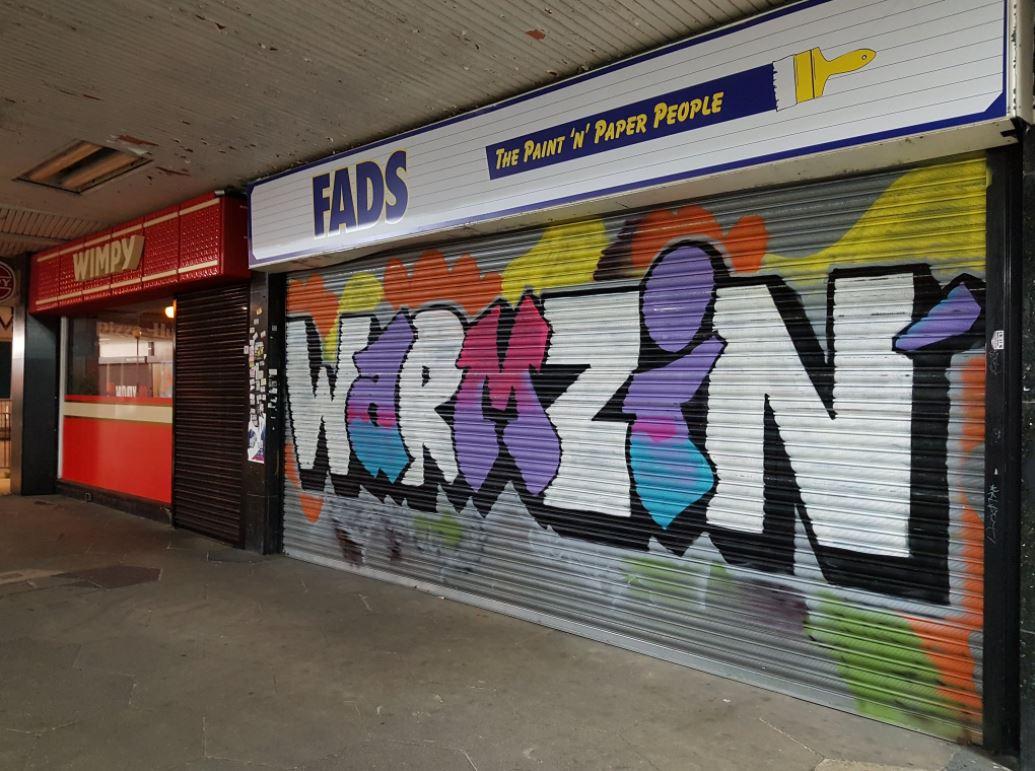 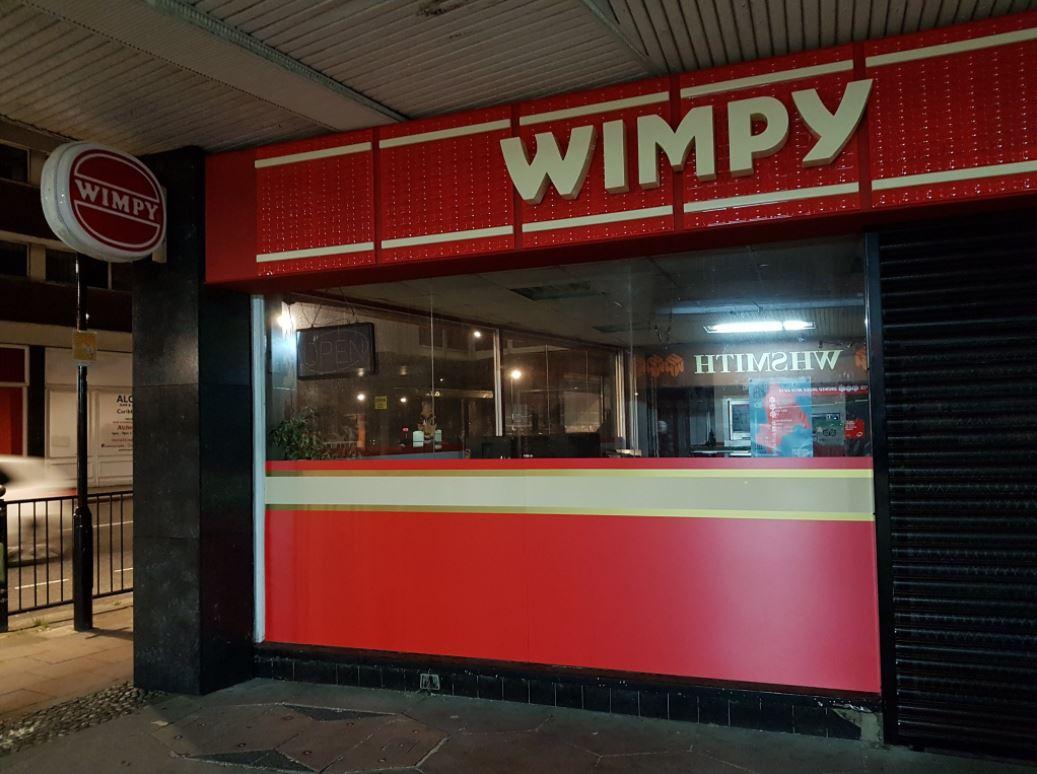 Locals could have been forgiven for thinking they'd slipped into a time-warp as brands including a retro-looking Pizza Hut and Wimpy begun appearing in the South London suburb.

Older residents were also delighted to see a Soleil travel agent and a branch of defunct fashion chain Chelsea Girl, which was eventually merged to become River Island.

Producers previously revealed that the new season of Black Mirror will include a "choose your own adventure" themed episode.

It will allow the viewers to interact with the episode and dictate what happens next.