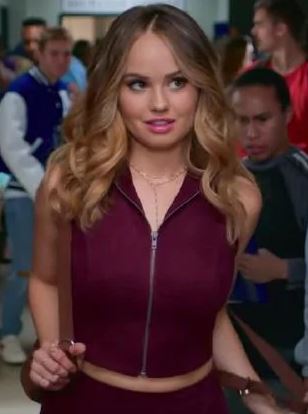 It follows a 'disgraced, dissatisfied civil lawyer-turned-beauty pageant coach who takes on a vengeful, bullied teenager as his client.

Patty – played by Debby – was bullied and ignored because of her weight but after suddenly finding herself slim, she wants payback.

But despite being created by Dexter's Lauren Gussis, the streaming service has axed it after two seasons.

One of the main reasons could be the controversy that came from some of the show's storylines including body shaming. 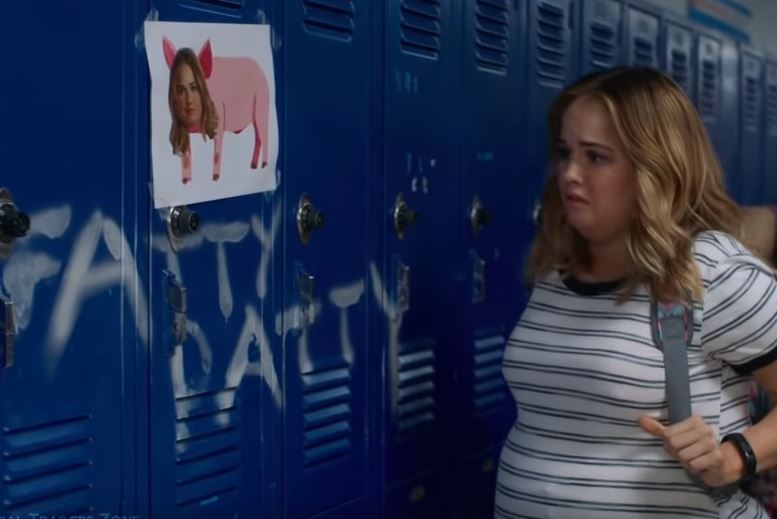 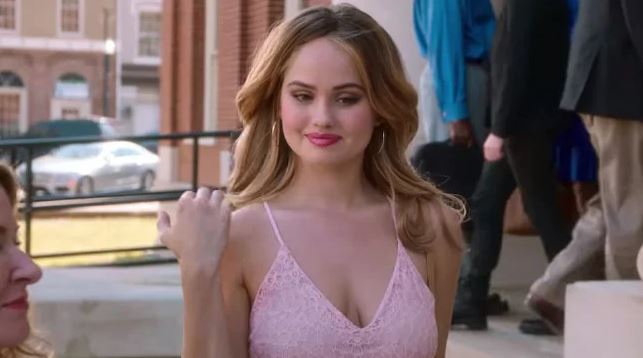 Many viewers who had seen the show felt it made fun of beauty, body weight and race, despite its creators and stars repeatedly defending it.

She wrote on Twitter: "This is sadly true. We had the most fun creating this show.

"I want to thank the fans who gave us a shot and kept coming back for more. Season 1 & 2 are still streaming. 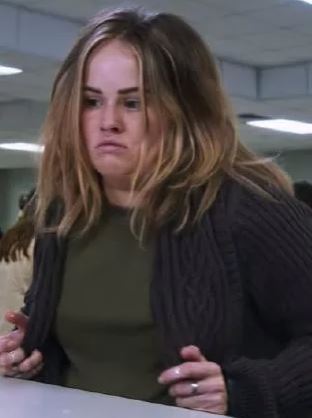 "P.S. Any thoughts on who was Coralee’s baby daddy? I guess we will never know."

She said: “The creator felt very strongly about exploring these issues based on her own experiences, but satirically, in a very over the top way.”

She added “fat shaming is in the DNA of the show” but that “the message of the show is that what is most important is you feel most comfortable.”

If you or someone you know is suffering from an eating disorder or body dysmorphia, contact Beat for confidential advice and support.