Gary Canning (played by Damien Richardson) made his shocking exit from Neighbours last month when he was sensationally killed off in the Channel 5 soap’s 35th anniversary week. Unfortunately, this means his family, including Sheila Canning (Colette Mann) and Kyle Canning (Chris Milligan), have been left with a huge hole in their lives. As they try to adjust to the new norm without their loved one in the coming weeks, it seems one of them is going to believe the deceased character has returned to Ramsay Street.

The beloved Erinsborough resident never had much luck and the anniversary episodes certainly saw him receive blow after blow, finally resulting in his death.

After he discovered his fiancé Prue Wallace (Denise van Outen) had ulterior motives for wanting to marry him, Gary made his way to an island where his son Kyle was spending the week with his friends.

Unfortunately, one person who was less than friendly was villain Finn Kelly (Rob Mills), who shot Sheila’s son with a bow and arrow during the late-night instalments.

Viewers have watched the mother become a shell of her former self, holding a vendetta against Susan Kennedy (Jackie Woodbine) for causing her son’s demise, but it seems her grief will play a trick on her in upcoming scenes. 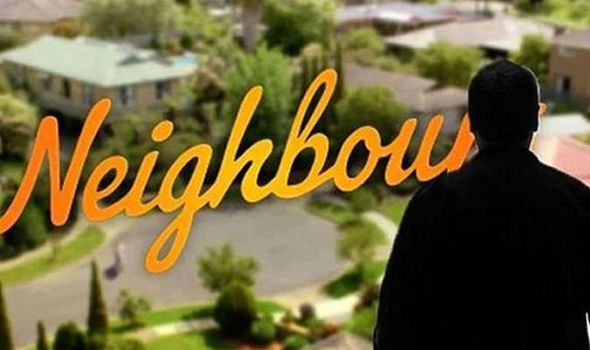 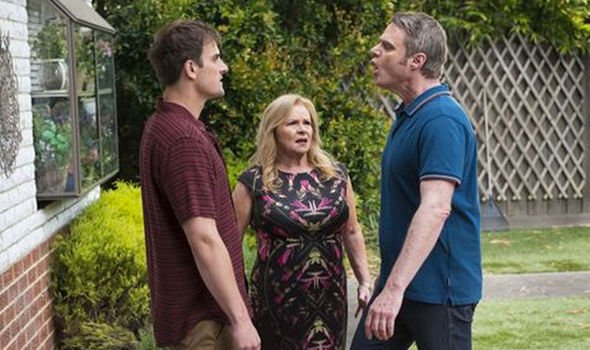 Sheila is usually a very resilient character, but the loss of Gary has led her to make irrational judgements and this is how her beloved son returns.

In an exclusive interview with Express.co.uk, soap star Colette revealed the aftermath of the beloved character’s death and the toll it will take on her alter-ego.

The actress said: “I spoke with the writers and I said I don’t want her to be back in The Waterhole next week doing gags.

“They haven’t done that. It’s great. I mean, it’s exhausting but it’s great and we’re three months down the track from what you’re seeing now and she still has a moment of grief.” 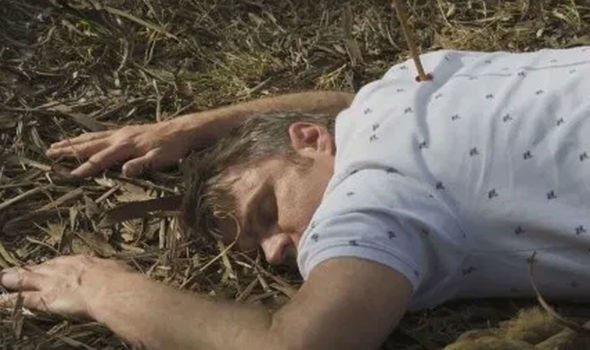 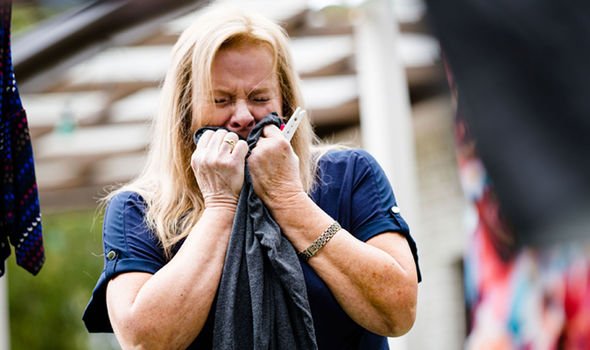 She’s thinking that she can hear Gary

Opening up more about Sheila’s future, Colette said: “Also, they gave me a chance to play through that grief in as much as it wasn’t just her crying and being upset.

“She goes through anger and denial and she looks as though she’s accepted it for a while, but then she decides she hasn’t accepted it.”

Teasing how Gary makes his heartbreaking return, the soap star added: “She even goes through a sort of strange thing where she’s thinking that she can hear Gary and all that sort of thing.”

Fans, therefore, won’t be seeing the beloved character return physically, but rather through the saddened thoughts of his mother.

This doesn’t mean his ghost couldn’t turn up in the future, as the Australian soap is known for bringing characters back from beyond the grave.

During the Christmas episodes of 2018, Paul Robinson’s (Stefan Dennis) deceased father Jim Robinson (Alan Dale), returned to give his son some much-needed advice in the form of a spirit.

Viewers will surely be hoping Gary isn’t forgotten about anytime soon as his death came as quite the blow during the anniversary episodes.

It had been previously revealed three characters would be killed off in the landmark scenes, with Prue and Finn also losing their lives.

Taking to Twitter in light of Gary’s departure, fans voiced their heartbreak at having to bid farewell to the loveable character.

One wrote on the social media platform: “I still can’t get over the fact that Gary is dead #Neighbours.”

Another added: “While Gary was often at a loose end story wise after Terese, he was always well acted. He got a good memorable exit though. #Neighbours #NeighboursEndgame.”

Whilst a third commented: “So gutted Gary is gone – once the silly criminal stories ended, I just wanted him to be happy as he was Mr Nice Guy. What is @mann_reelmann going to do without him?”

Neighbours airs Mondays and Fridays at 1:45pm and 5:30pm on Channel 5.