NAGA Munchetty is once again missing from BBC Breakfast after a week of major presenter shake-ups.

The BBC One programme has seen a series of presenter shake-ups all week, with Naga being the latest star to go missing from the show.

The 47-year-old can usually be found presenting alongside Charlie Stayt from Thursdays to Saturdays.

For the second day of the week, appearing on the show in place of Naga was Radio 5 Live host Rachel Burden who took up residence on the sofa alongside Charlie Stayt.

Rachel is usually heard on the airwaves in the morning as opposed to on the small screen as she regularly hosts 5 Live's breakfast show between 6am and 9am, but was quick to jump into Naga's shoes.

Munchetty, who has interviewed political figures such as Hillary Clinton, David Cameron and Tony Blair, became a permanent presenter of BBC Breakfast in 2014. 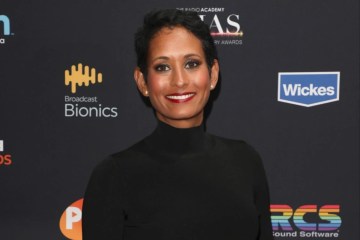 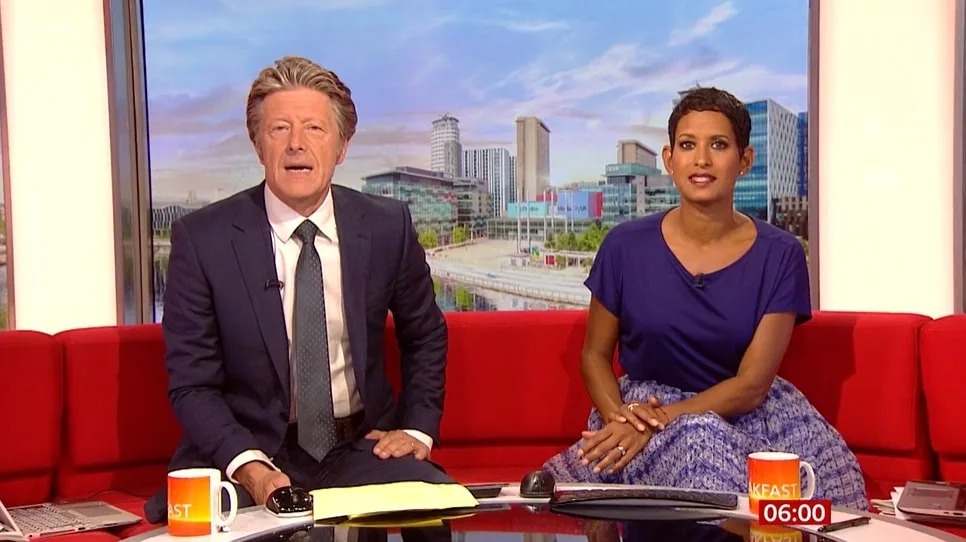 Before that she regularly presented early morning news bulletins for BBC News.

It comes following a decision to axe Sally Nugent from her regular role earlier in the week.

The TV host was replaced on Monday, Tuesday AND Wednesday on the morning show.

get them in there! 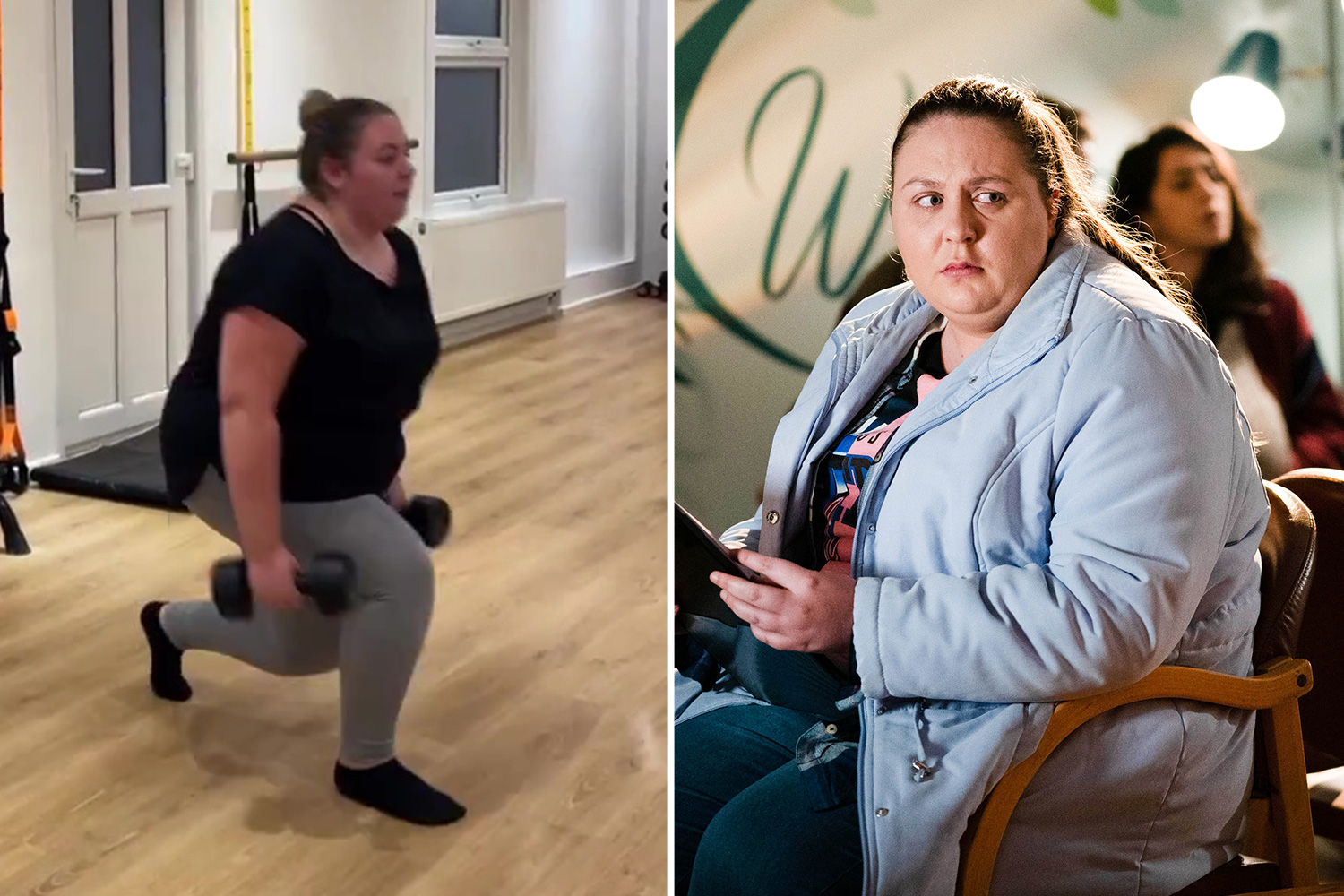 However as Jon, 52, fronted the show live from Downing Street as Rishi Sunak became the new Prime Minister, Sally's stand-in was left to host alone.

Victoria Fritz stood in for Sally and was based in the studio again. 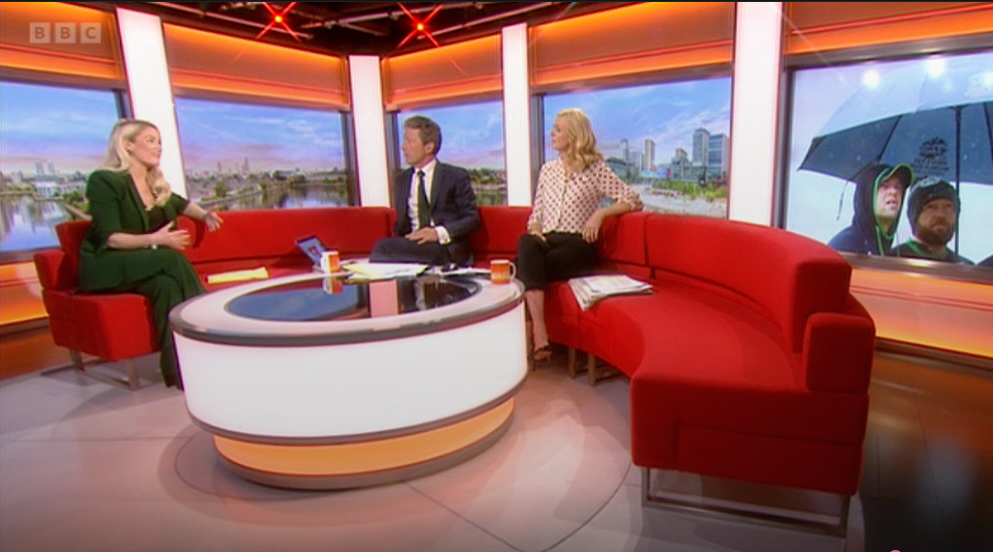 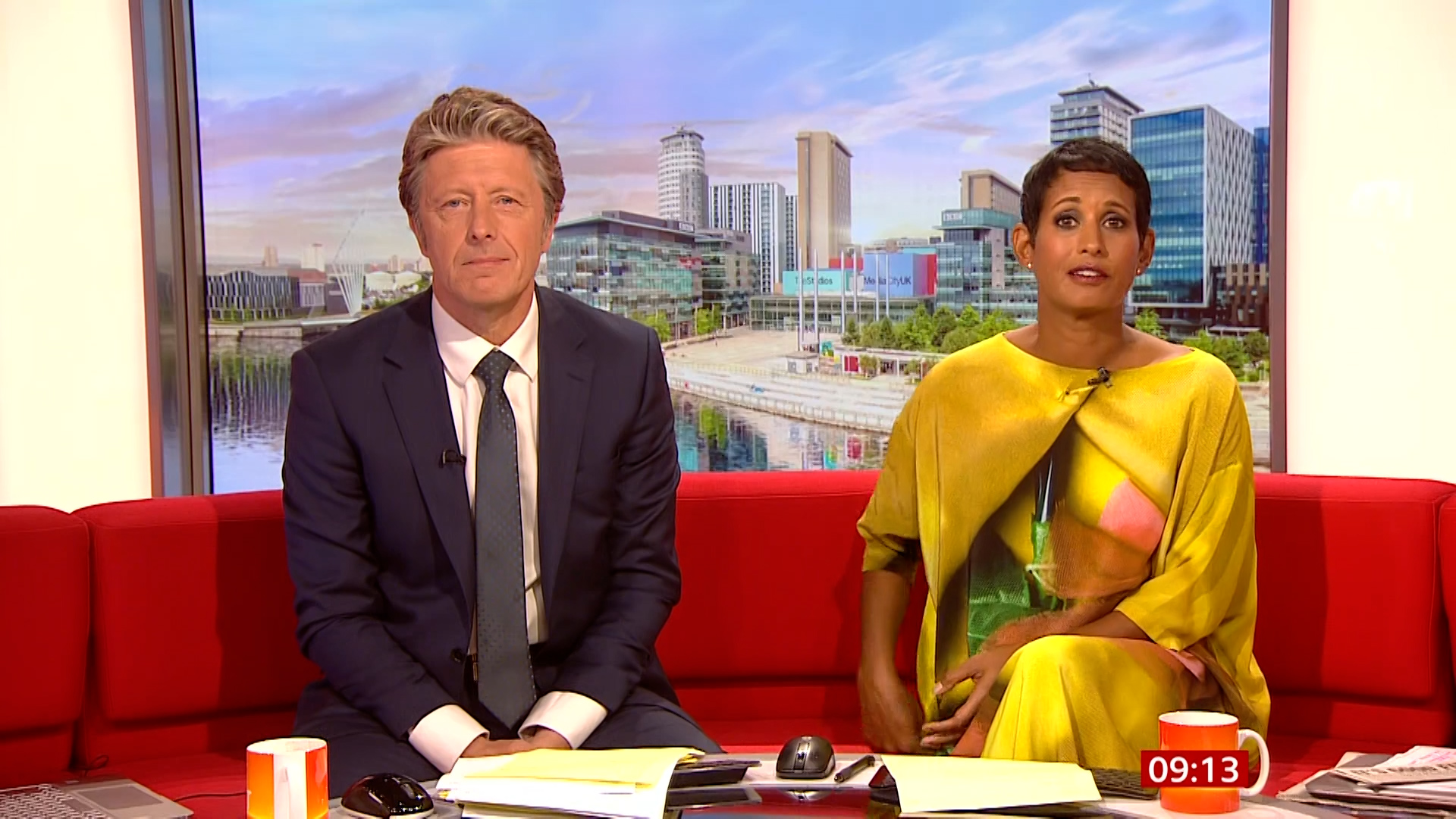