MYLEENE Klass claimed her Dancing On Ice rivals have been skating since they were kids and has tipped Colin Jackson to win the series.

The Smooth FM host, 42, panicked she's falling behind the other celebs after taking to the ice today for a practise session. 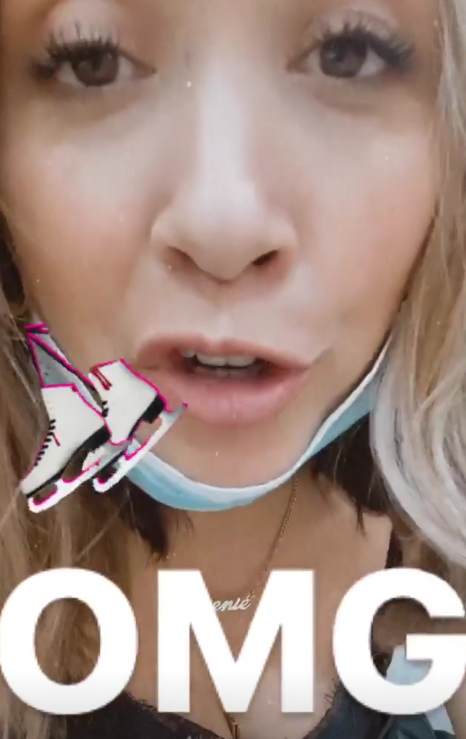 Speaking on Instagram, she said: "Okay I'm all dishevelled I've just come off the ice.

"Oh man, I've got the fear today. I don't normally get this cos I really think paddle your own canoe, don't worry what anyone else is doing.

"But I found out that while I'm trying to learn to stand people are practicing jumps, only me and Denise [Van Outen] are starting from scratch. They'e been skating since they were kids. 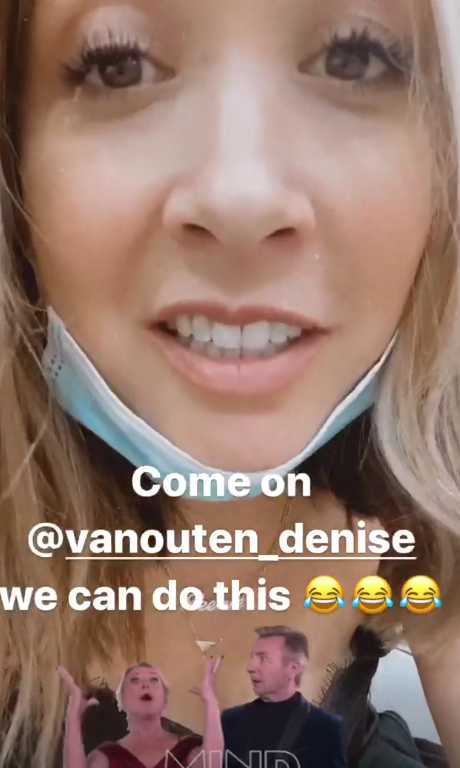 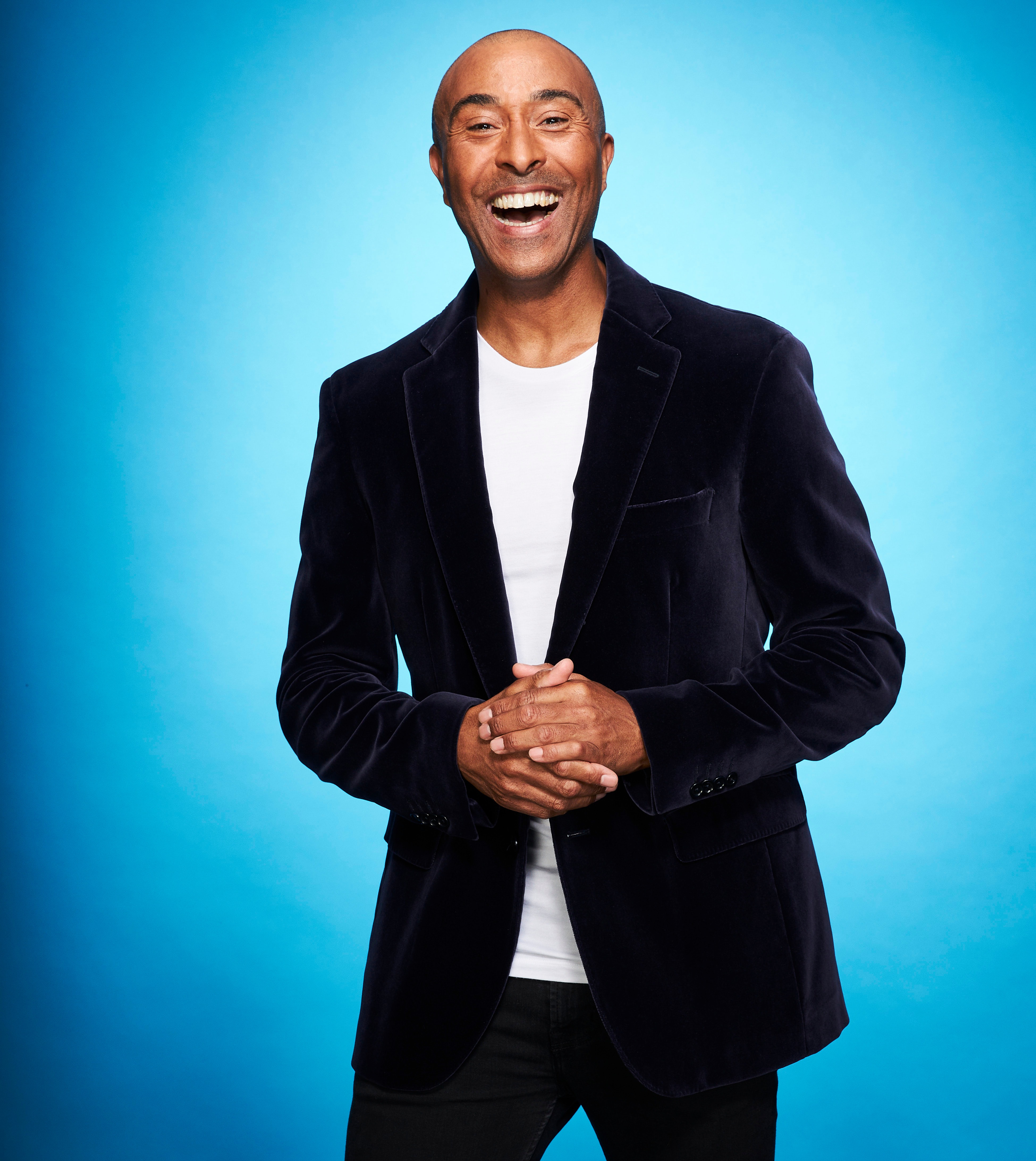 "Anyway I've just got the fear today. I think I'm tired be cause the baby was up all night feeding."

The former pop star urged fans not to bet on her and even told them who they should back at the bookies.

She added: "Don't put your money on me… put it on Colin Jackson."

The 2021 cast began training properly last week as they put in the hard work ahead of the first live show in January. 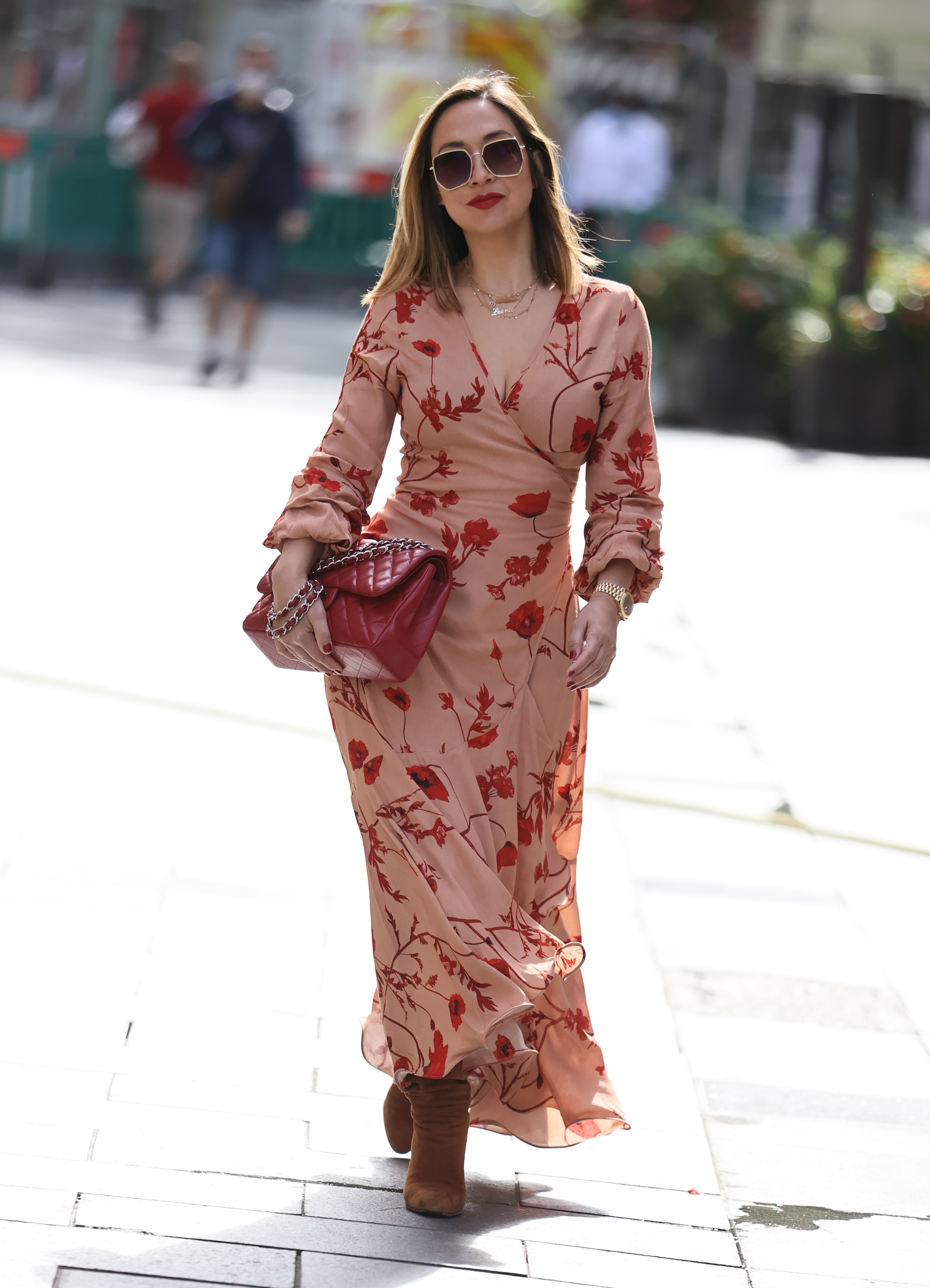 Myleene was the first celeb confirmed for the show, and she is relishing making her kids proud.