Scottie Thompson, Emma Kenny, Tanaya Beatty and singer/youtube star Lia Marie Johnson round out the cast alongside Isabella Ruby in her feature debut. Today we can also reveal four first looks at the movie. 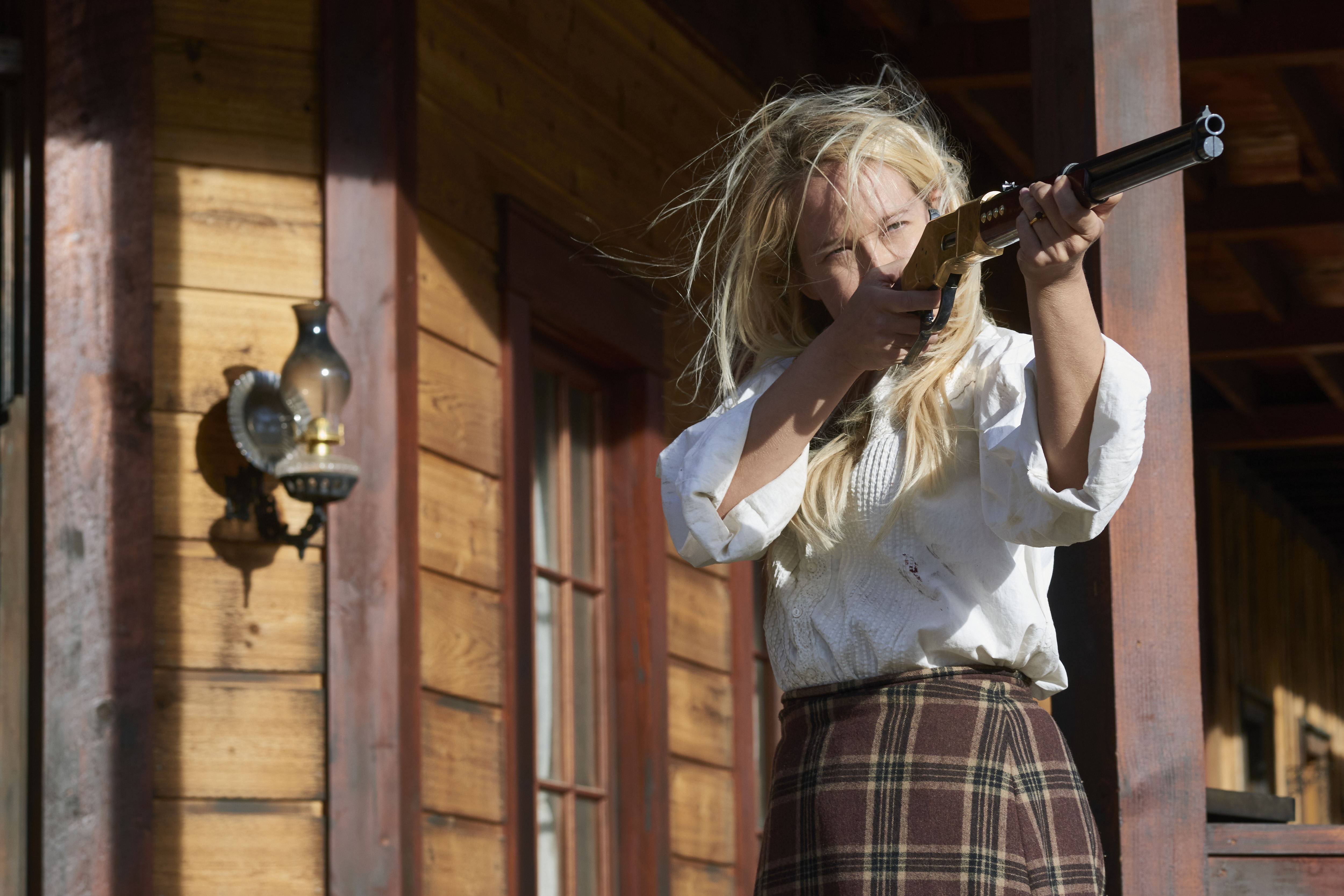 Set in 1882, the film follows a former slave (Mustafa) who arrives in Emigrant Gulch, Montana, a desolate former boomtown now on the decline, looking for a place to call home. On that same day, a local prospector discovers gold – and is murdered. The sheriff (Byrne) arrests the town newcomer. But as the mystery of the prospector’s murder deepens, and the town’s earnest preacher (Jane) questions the accused man’s guilt, a clash between faith and the law threatens to tear the town apart.

Shot in Montana from a script by Eric Belgau, producers are Richard Gray for Yellow Brick Films, Kelly Frazier for f8 Films, Robert Menzies for Zed Filmworks and Lisa Wolofsky for SkyWolf Media. 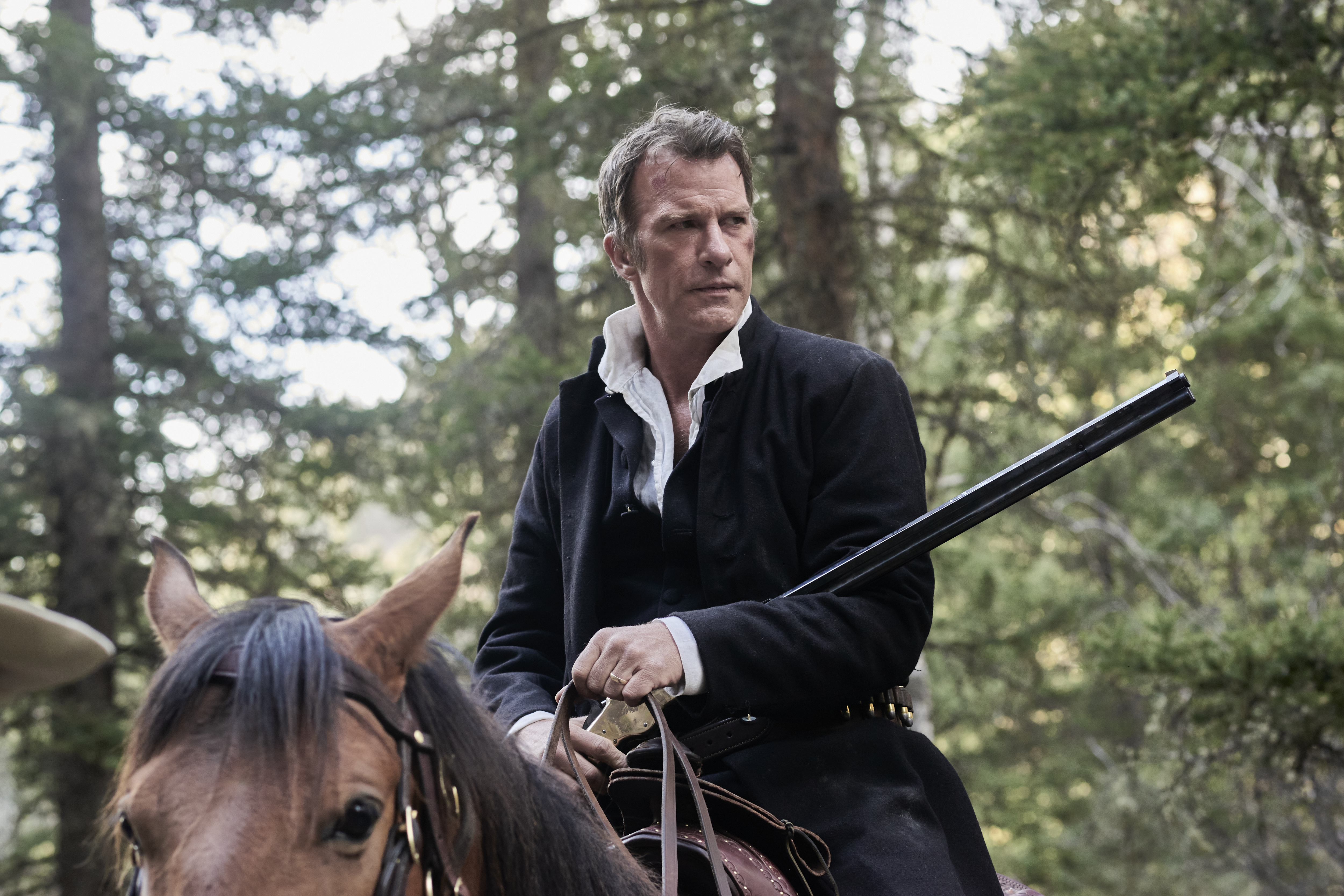 AMP International handles world sales and will continue to shop the movie in coming weeks during the Cannes virtual market and Cannes Marché. 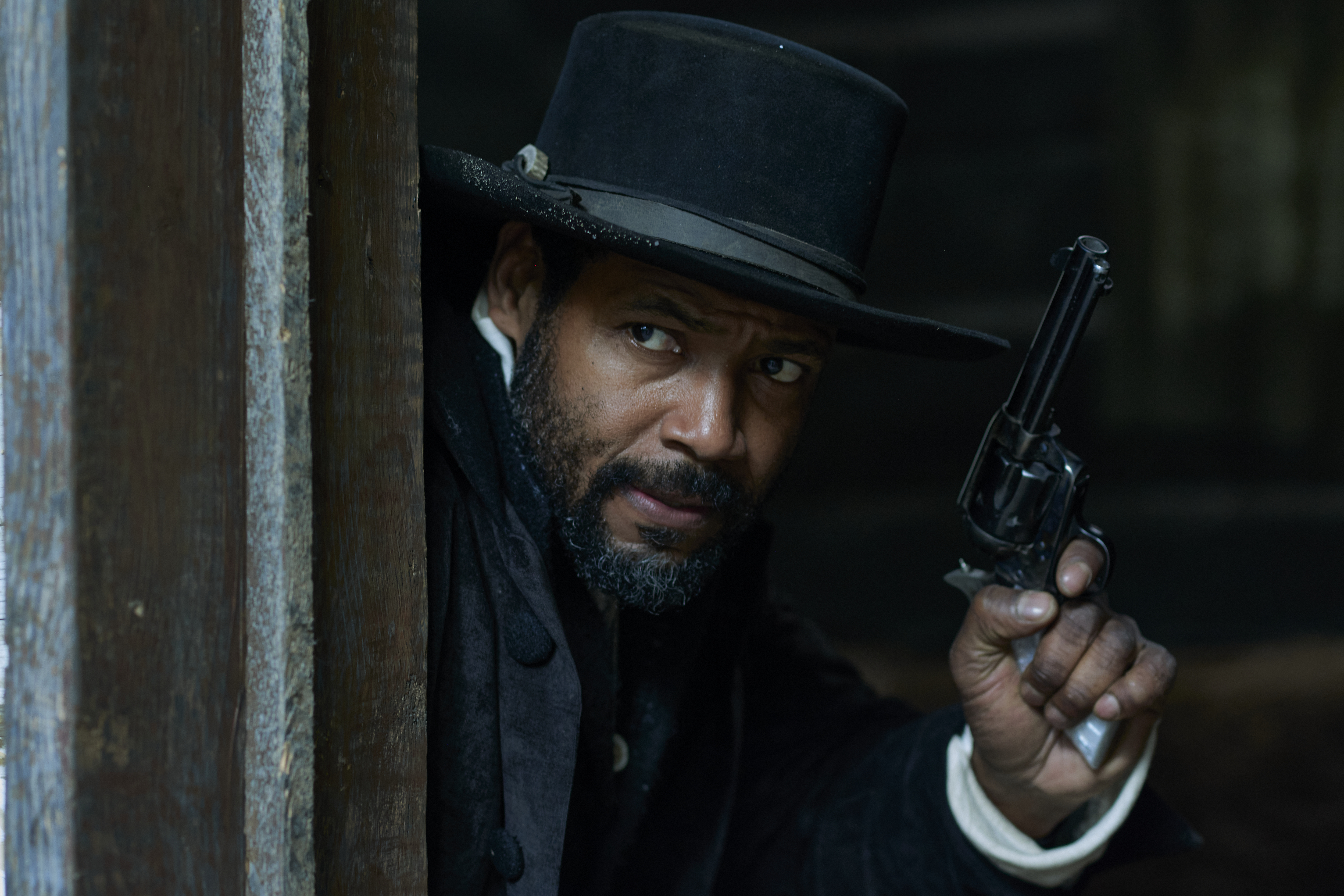 Director-producer Gray commented: “Filming this ground-breaking story in Montana, with such a strong and diverse cast was a brilliant experience. It’s a unique and modern themed tale, set in a classic, action filled western — we had a blast!”