Many fans of The Shawshank Redemption are surprised to learn it was a box office flop. Even though the classic 1994 prison drama is currently the highest-rated movie of all time on IMDb, it didn’t perform to expectations during the release. It wasn’t until the film earned 7 Academy Award nominations that people really started taking notice.

There are many factors that could have contributed to a lackluster box office performance. But actor Morgan Freeman has a theory about The Shawshank Redemption that could help explain why it failed to launch at first.

‘The Shawshank Redemption’ is based on a Stephen King story 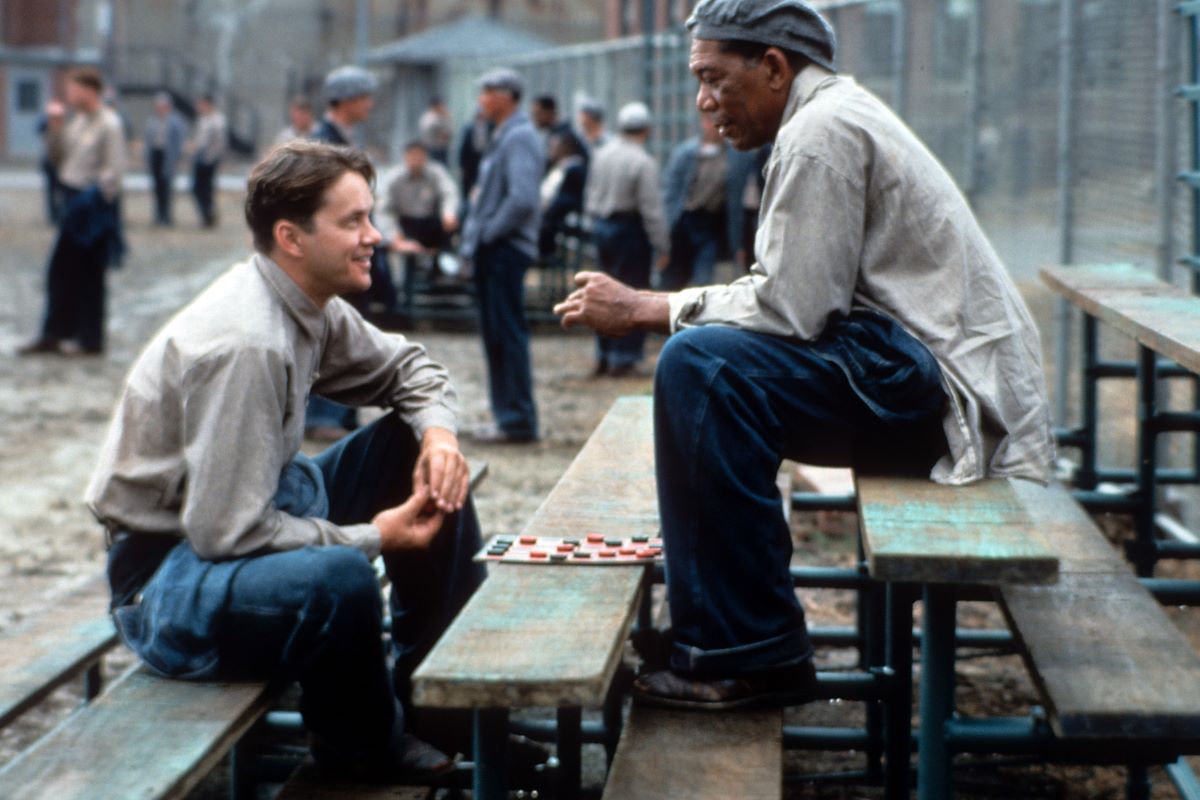 Rookie director and screenwriter Frank Darabont acquired the rights to Rita Hayworth and The Shawshank Redemption from Stephen King. The 96-page novella was the second work from King that Darabont attempted, with his first being part of the “Dollar Baby Program.” Darabont took some liberties with the story. He expanded King’s vision to turn it into a full-length feature film.

Director Rob Reiner decided he wanted to purchase it and have Tom Cruise play the lead after the story began getting some buzz. It took a lot of conviction for Darabont to turn down the $3 million Reiner offered, leaving him “completely tormented.” But in the end, the director was happy with his decision. 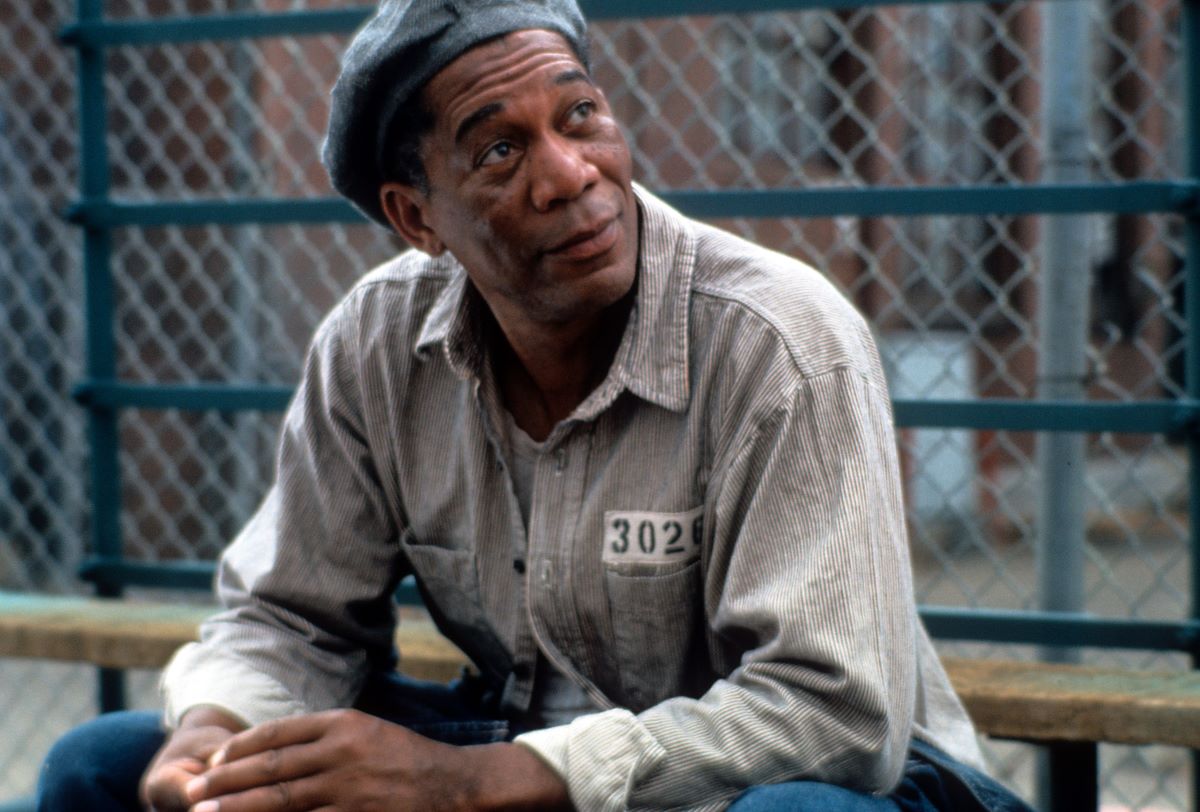 The name of the film comes from King’s story and from the setting of the movie, Shawshank State Penitentiary. However, the film’s second most important character didn’t care for the name and even claimed it was the reason no one saw it in theatres.

“Nobody could say, ‘Shawshank Redemption.’ What sells anything is word of mouth,” he said, according to Vanity Fair. “Now, your friends say, ‘Ah, man, I saw this movie, The … what was it? Shank, Sham, Shim? Something like that. Anyways, terrific.’ Well, that doesn’t sell you.”

Reviewers adored ‘The Shawshank Redemption’ and so did fans, later

Though one Los Angeles critic thought The Shawshank Redemption had too much “sentimentality,” for the most part reviewers were incredibly kind to the prison drama about two men who loved each other in a platonic way.

Gene Siskel named it “one of the year’s best films” and initial screenings saw all favorable reactions. That’s part of what made the $16 million box office earnings ($25 million adjusted to today’s standard) surprising and disappointing.

But Shawshank got a happy ending after all. Today, the drama is considered one of the quintessential prison movies of our time, with fans around the world still singing its praises.

“I swear to God, all over the world—all over the world—wherever I go, there are people who say, ‘That movie changed my life,’” lead actor Tim Robbins said. “When I met [Nelson Mandela], he talked about loving Shawshank.”

Even with the unique name, this is one movie that will live in infamy.