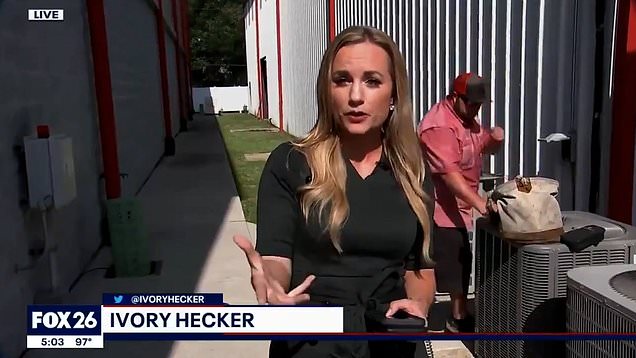 A local Fox reporter used her on-air time to go rogue and claim the network has been ‘muzzling’ her – while promising to ‘expose’ what goes on ‘behind-the-scenes’.

Ivory Hecker, who reports for Fox 26 in Houston, was preparing to give a weather report on Monday all about the heat waves across Texas that had caused power outages when she decided to go off-script.

A FOX 26 spokesperson has since told Metro.co.uk: ‘FOX 26 adheres to the highest editorial standards of accuracy and impartiality. This incident involves nothing more than a disgruntled former employee seeking publicity by promoting a false narrative produced through selective editing and misrepresentation.’

As the studio threw it to her live in the field, Hecker began: ‘Before we get to that story, I want to let you, the viewers, know that Fox Corp. has been muzzling me to keep certain information from you, the viewers.

‘And from what I’m gathering, I am not the only reporter being subjected to this.’

She went on: ‘I am going to be releasing some recordings about what goes on behind the scenes at Fox, because it applies to you, the viewers.

‘I found a non-profit journalism group called Project Veritas that is going to help put that out tomorrow, so tune in then.’ 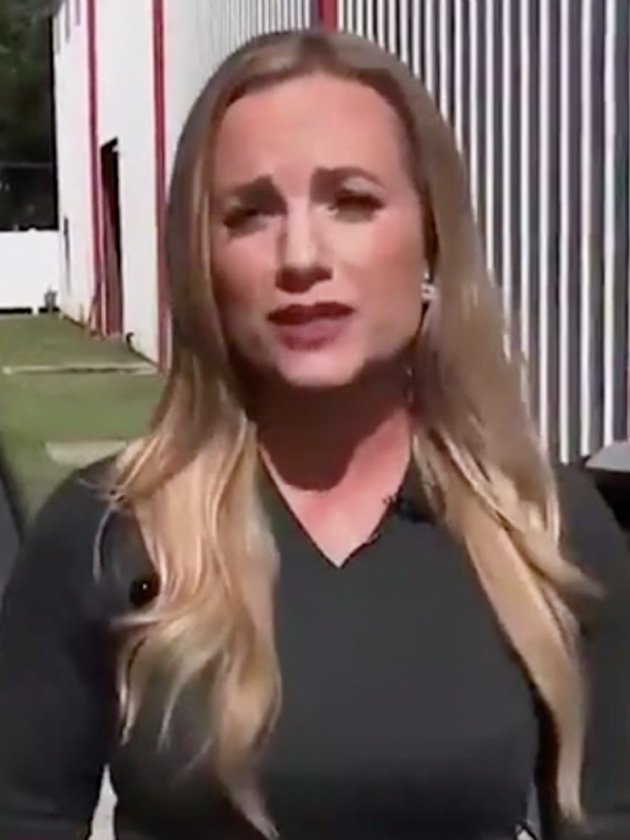 Then, as quick as she launched into her message she casually returned to the weather: ‘And as for this heat wave…’

As the broadcast returned to the studio, the two on-set anchors didn’t address Hecker’s remarks.

Project Veritas is described as a far-right activist group which shares undercover ‘sting’ operations on media outlets and liberal political organisations, founded by James O’Keefe in 2010.

According to The Daily Beast, a spokesperson for the group confirmed its plans to publish a sit-down interview with Hecker on Tuesday while Fox is yet to publicly address her allegations.

Project Veritas also told the website that as well as interviewing the journalist on the allegations of corruption related to Fox, ‘it will also publish some of Hecker’s recordings and videos that she says back up her allegations’.

At the time of writing, it had uploaded the now-viral video of Hecker to its YouTube.

The reporter has forged a career in local media since landing her first job in 2012 at Fox 57 in South Carolina.