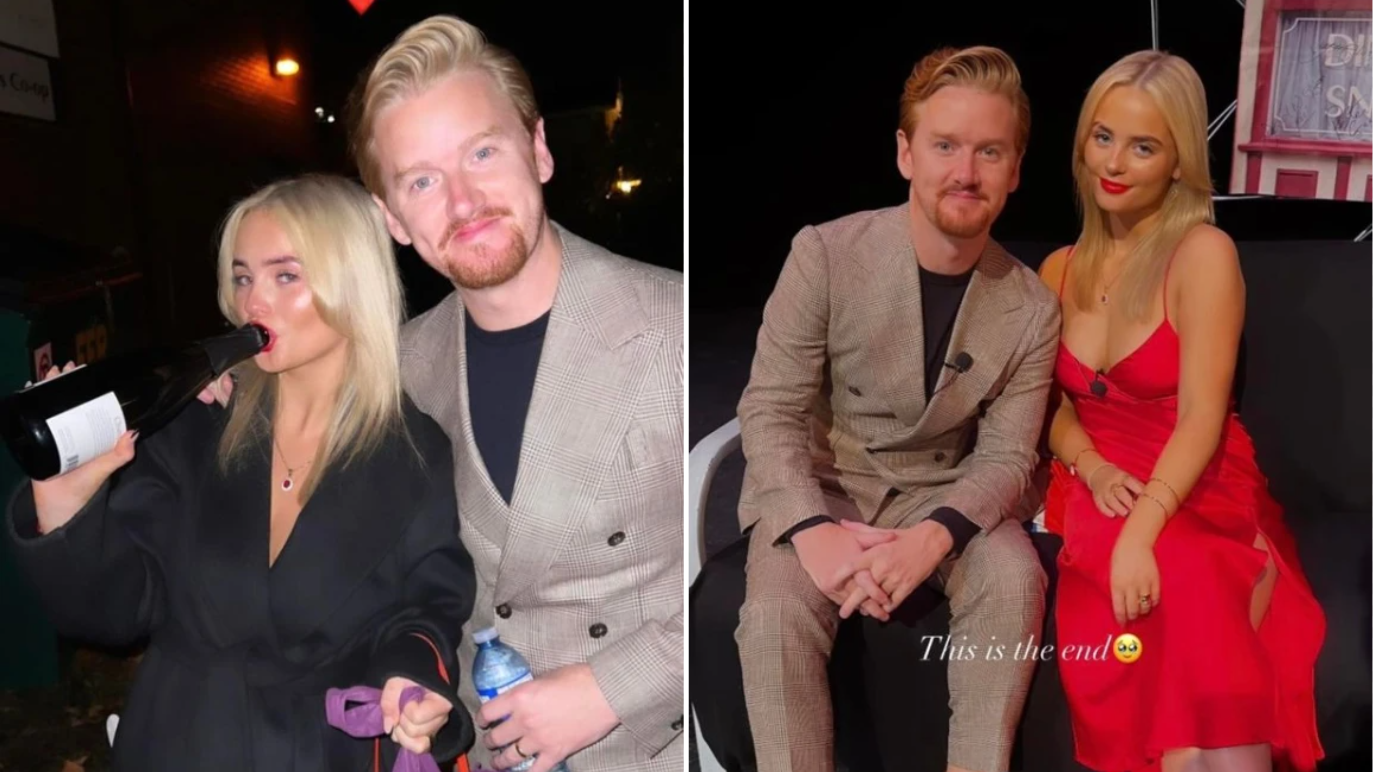 Millie Gibson and Mikey North recently jetted off to Canada for a holiday/work trip to promote Coronation Street.

Yes, it may come as a surprise to you, but the ITV soap is watched by many people overseas, so the stars reunited for a press trip – with time to relax and take full advantage of the amazing Canadian experiences, of course.

Mikey North, who plays Gary Windass, previously revealed more about his holiday alongside the Kelly Neelan actress, telling Dermot O’Leary and Alison Hammond on This Morning:

‘It’s [Corrie] got a bigger audience share in Canada than it does here. So we’re going to go there in a couple of weeks and meet some fans and tour around Canada. I’ve done it a few time but this is the first time I’m going with Millie.’

Millie thoroughly enjoyed sharing pictures of her time in Canada with Mikey, even wearing a red dress for her final press show as a nod to Kelly – who wore a red dress during her showdown with Gary before her exit.

As their time drew to a close, Millie posted a snap drinking a bottle of fizz next to Mikey, writing at the top of the image: ‘Happy tears. We love you Canada’.

The exit came after she discovered Gary was responsible for killing her dad, Rick.

Last month, the actress spoke to us about her decision to say goodbye to Kelly, explaining:

‘Because I’m so young I thought I’ve got to leave. It was a decision where it would always be in the back of my mind if I didn’t make it, so I had to just go with it and see what happens.’

‘It was one of those times where I just had to make the decision for myself and go with it and hope for the best.’