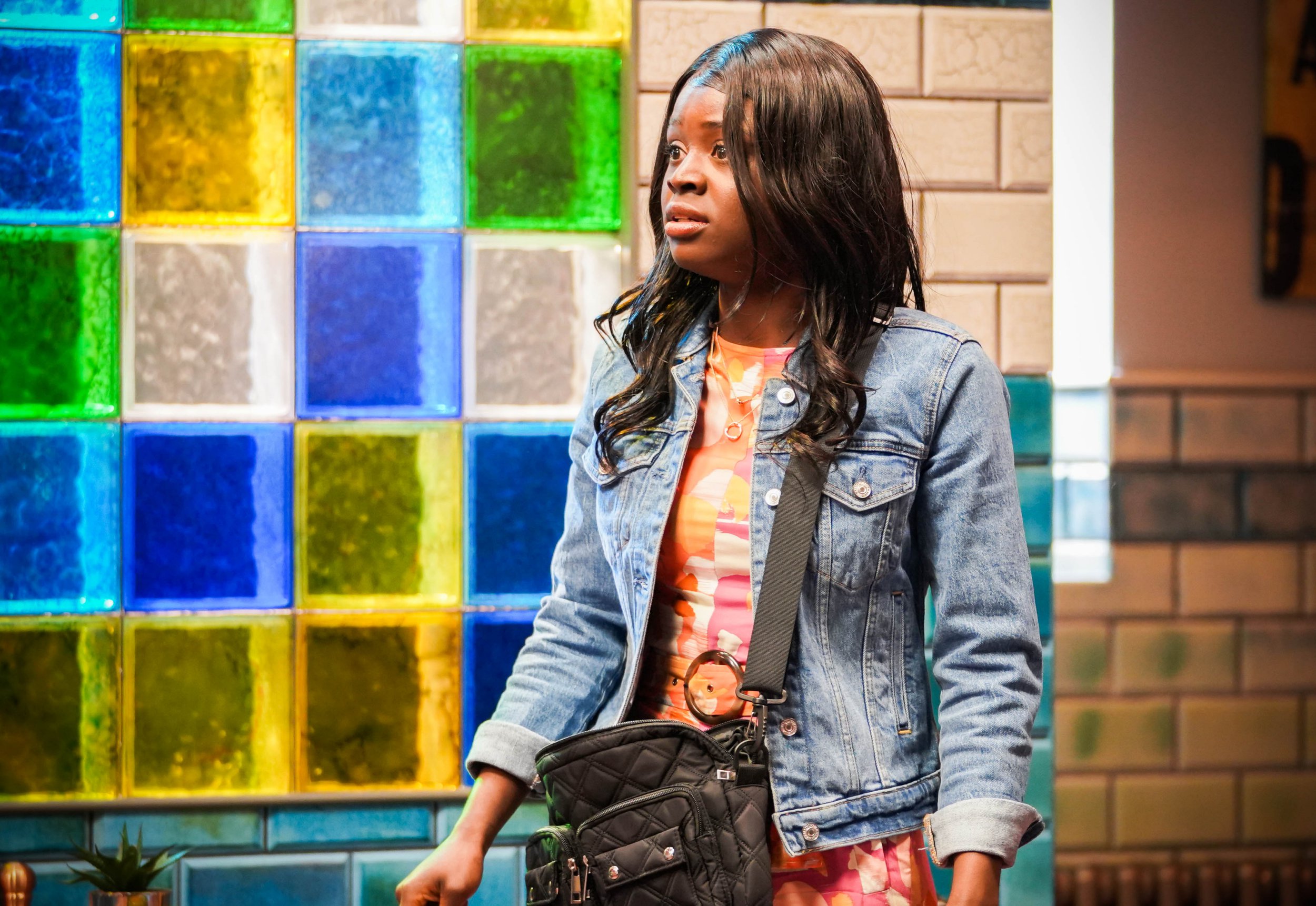 Mila Marwa (Ruhtxjiaïh Bèllènéa) took a sizeable step forward in life on tonight’s EastEnders when she rebuffed her mum Nyangi’s (Lucy Vandi) wedding plans and showed her the door.

This week’s episodes of the BBC One soap have seen the bartender at the Prince Albert come into the spotlight when nosy matchmaker Kim (Tameka Empson) spied her in the company of a man.

After being accused of cheating on Iqra (Priya Davdra), Mila was forced to come clean and admit that her mum had seen an image of the two of them online and had now set her up with a guy to marry.

By Thursday, Mila had been left in tears after failing to find the courage to confront her mother and being made homeless by her flatmate.

In the end, kindly Kathy was seen giving Mila shelter, but Friday’s episode saw mum Nyangi track her down.

Using Mila’s birth name of Robi, Nyangi instructed her daughter to pack her bags. But sensing her tenant’s apprehension, Kathy tried to defend Mila’s actions, only to be met with opposition from Nyangi.

In the end, though, Mila stood her ground and made it plain that she had no intention of getting married and was intent on staying in the Square. Suddenly emboldened, she then saw her mum off the premises.

EastEnders continues on Monday May 3 at 8.05pm on BBC One.

Join the community by leaving a comment below and stay updated on all things soaps at our homepage.