Mike is a brand-new series focusing on the world famous boxer American boxer, starting off with his tough childhood and finding boxing to gaining international recognition. The eight-part series, which sees actor Trevante Rhodes from the Oscar-winning Moonlight in the title role, has already aired in America on the streaming platform Hulu and will be available to watch via Disney Plus. However, Mike has already drawn criticism from the real-life world champion boxer, who has distanced himself from the project.

The former sportsman posted to his 19.2 million Instagram followers confirming he did not “support” their story and wasn’t involved despite the show being about his life.

“Between myself and Travante, who’s playing Mike, I think Trevante approached the role with a lot of humanity and heart and love and respect for Mike. 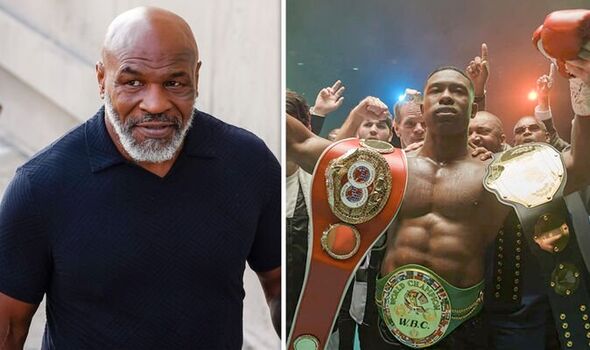 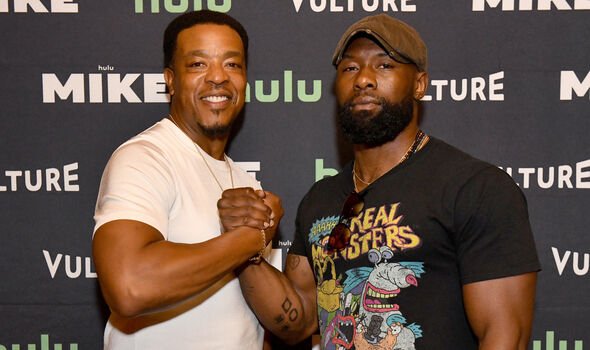 “You have to take the crooked with the straight but I still think he shows a lot of love and respect.”

The 48-year-old actor went on to say: “The other thing is that people have to understand that the truth is that in America you have the right to the public domain.

“I understand that he doesn’t care for that but that’s kind of just the way it is. I’m not necessarily one to say whether it’s fair or not because it is what it is.” 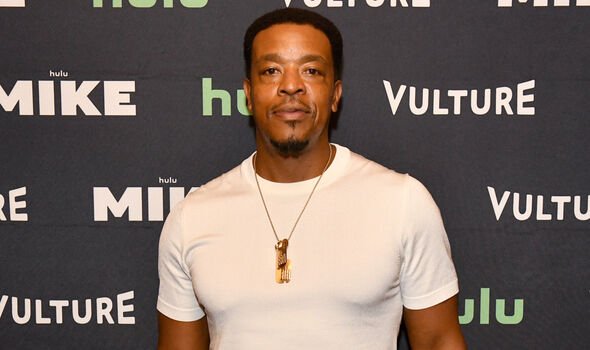 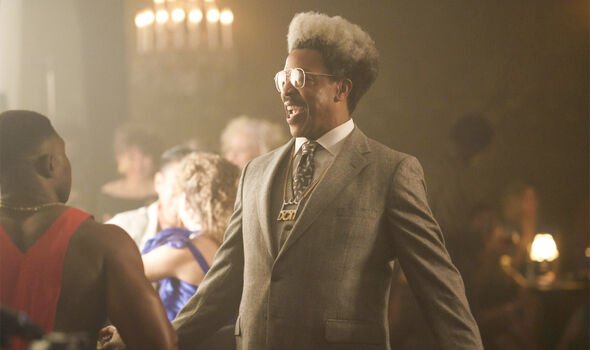 Veteran actor Hornsby – who has a career spanning since the 90s – comes into the show as King a couple of episodes in just as Mike’s star status has soared and he’s bringing in the titles with the star giving a chameleon-like performance as he slips into the skin of the boxing promoter.

As part of his preparation for the role, Hornsby tried to find a “connection” between himself and the promoter as well as “deconstructing” the character by “working from the inside out”, looking at King’s life prior to when audiences meet him in the show as well as looking at his home life.

Interestingly, he created King’s “staccato” cadence and way of speaking by referencing jazz music and watching lots of YouTube videos to gain more insight into the “evolution of his character”.

Despite looking completely unrecognisable as King, Hornsby was only required to sit in the make-up chair for an hour or so.

Hornsby reflected on the enduring fascination of Tyson, saying people were “always fans” of sports icons and celebrities, especially those with colourful lives.

He said the show brought the boxer to a brand-new generation. “Now young people will have an opportunity to watch this and go back and say, ‘Oh, that’s what was happening the 80s and 90s in America.”

Hornsby hailed Tyson, saying: “He is a man, who for a good five to seven years had a captive audience all around the world.

“He had audiences wrapt with his boxing, fights and pugilism but also out of the ring confrontations, incidents of that nature as well.”

The star has a long list of credits to his name and is perhaps most recognisable to audiences for his roles in the fairytale series Grimm, The Affair on Showtime, Netflix’s slick remake of Lost in Space, and Black Mafia Family on Starz.

He will next be starring in season two of Black Mafia Family, which has led his profile to reach new heights with the star finding a new generation of fans who have been enthralled by his performance as Charles Flenory.

Hornsby is now taking some time out to spend time with his family before embarking on another project: “Right now, I have the opportunity to simply live life.”

Express.co.uk has approached Hulu for comment on this story.

Mike is streaming on Disney+ now