MICK Hucknall has denied sleeping with 3,000 women – but admitted that he was a "playboy" when it came to drugs and booze.

The 59-year-old star found fame in Simply Red in the late '80s, and was linked to a string of celebrity women throughout his time in the limelight. 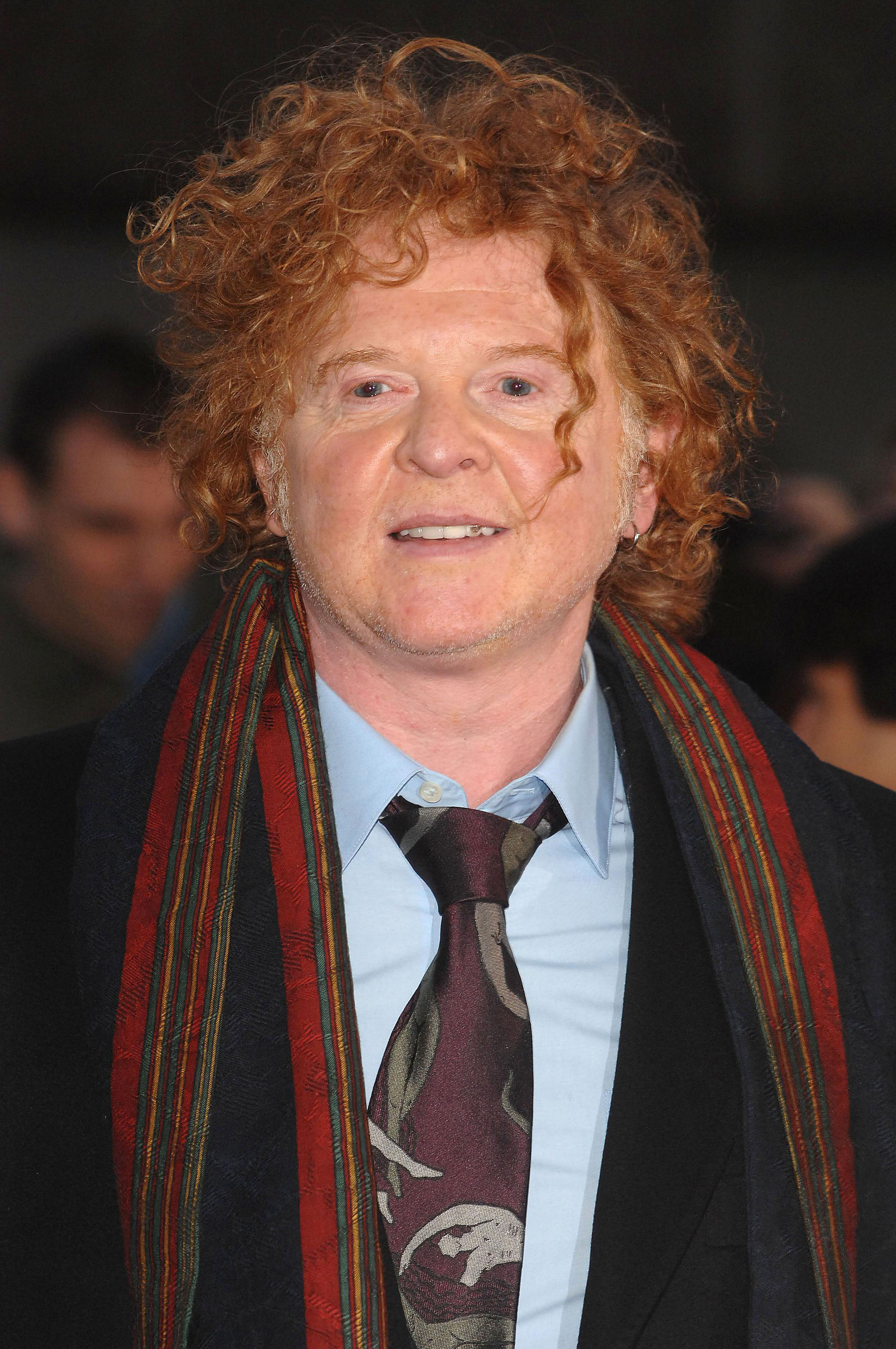 Now Mick, who has been married for almost 10 years, has confessed that he has "no idea" how many women he slept with during his heyday.

The rocker previously said that when the band were being chased by "screaming girls" he slept with three women every single day.

Mick has now said that this wasn't a literal number, and claims he has made in the past about his sex life were "conflated".

When asked for the real number, Mick told The Sunday Times: "I have no idea. I don't put chips on the bedposts. I haven't a clue and have never thought about calculating." 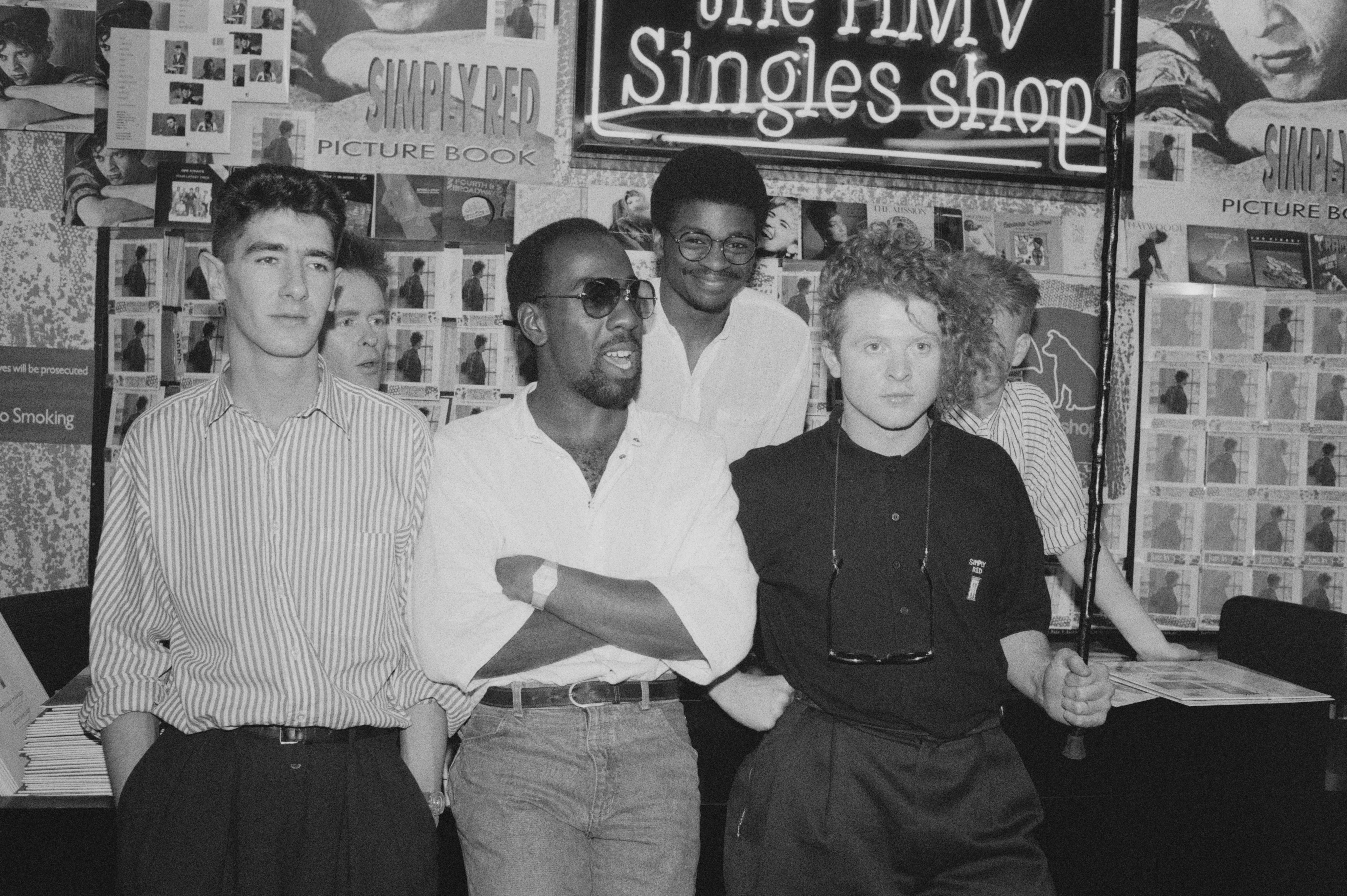 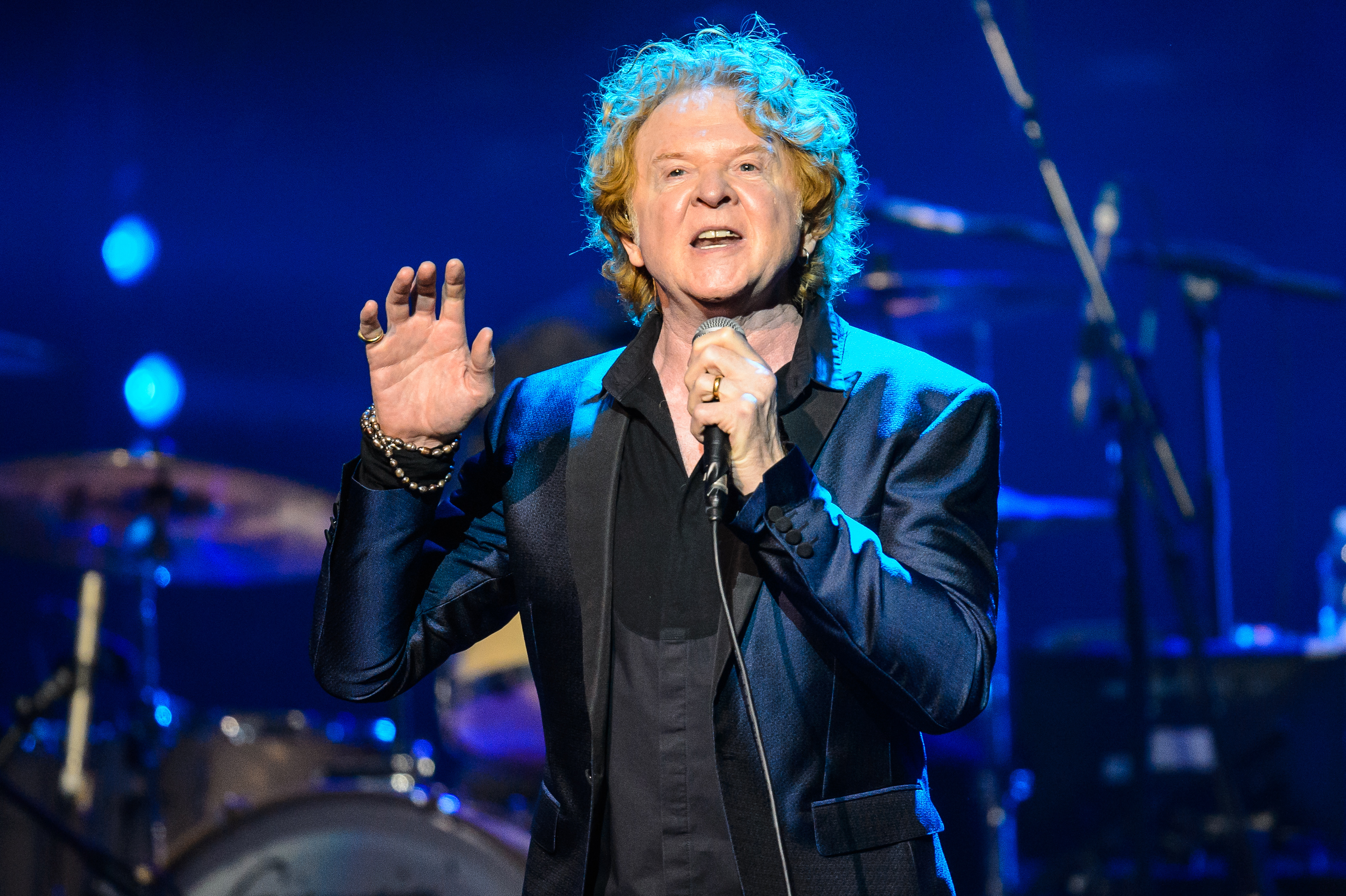 However, he did say that when his music career was at its peak he indulged in "a lot of" alcohol and drugs.

The musician also reflected on his party lifestyle, admitting to going too hard between 1996 and 1999 before realising that he was facing a burnout. 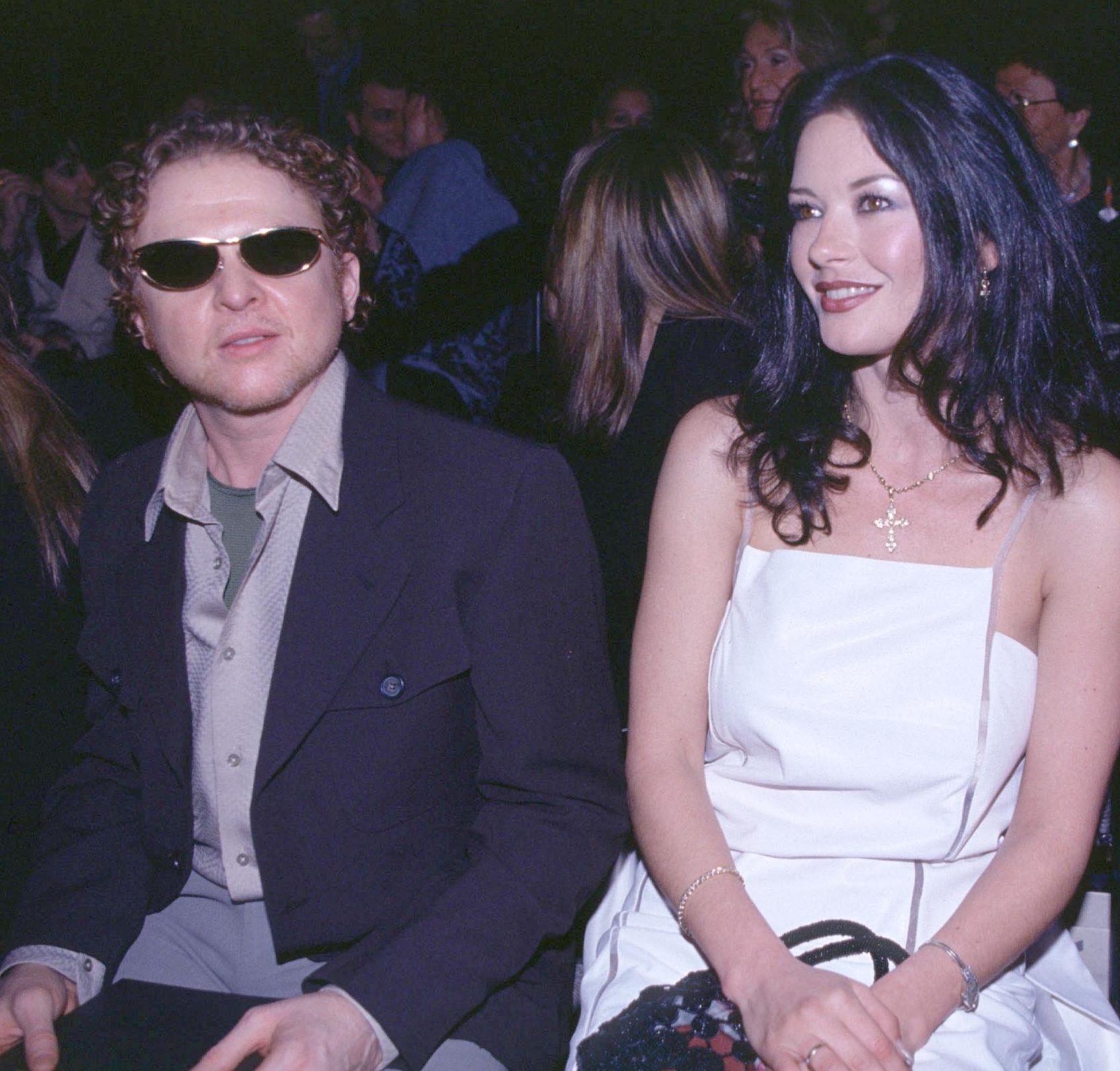 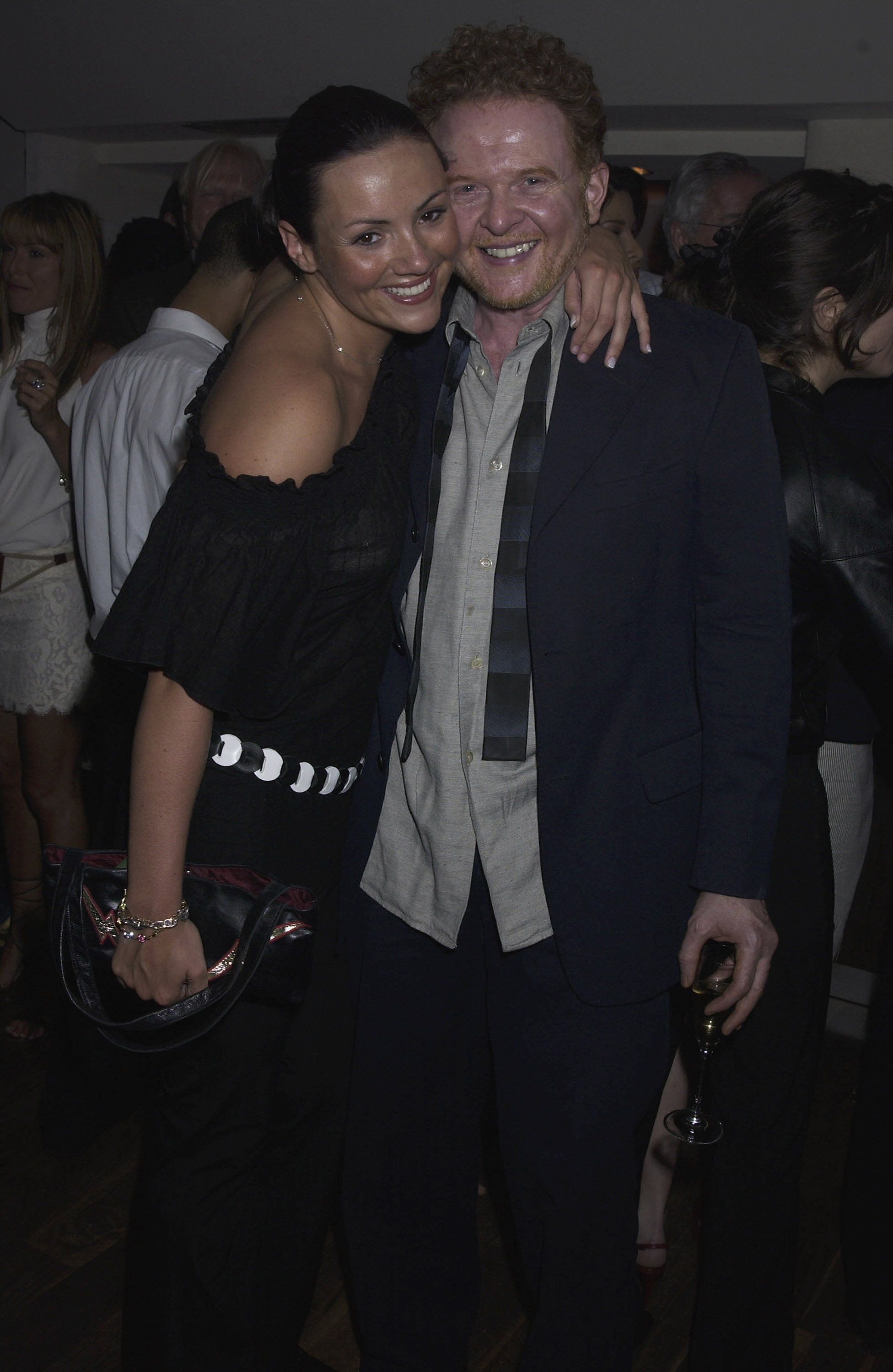 He told the publication: "I realised I couldn't go on like this this, rolling out of night clubs at 4am every morning, week on week, basically wandering around like a playboy."

Mick also revealed that he tried heroin as a student, but went on to call it a "pointless" drug.

The star now lives a settled live with Gabriella Wesberry, who he married in 2010. 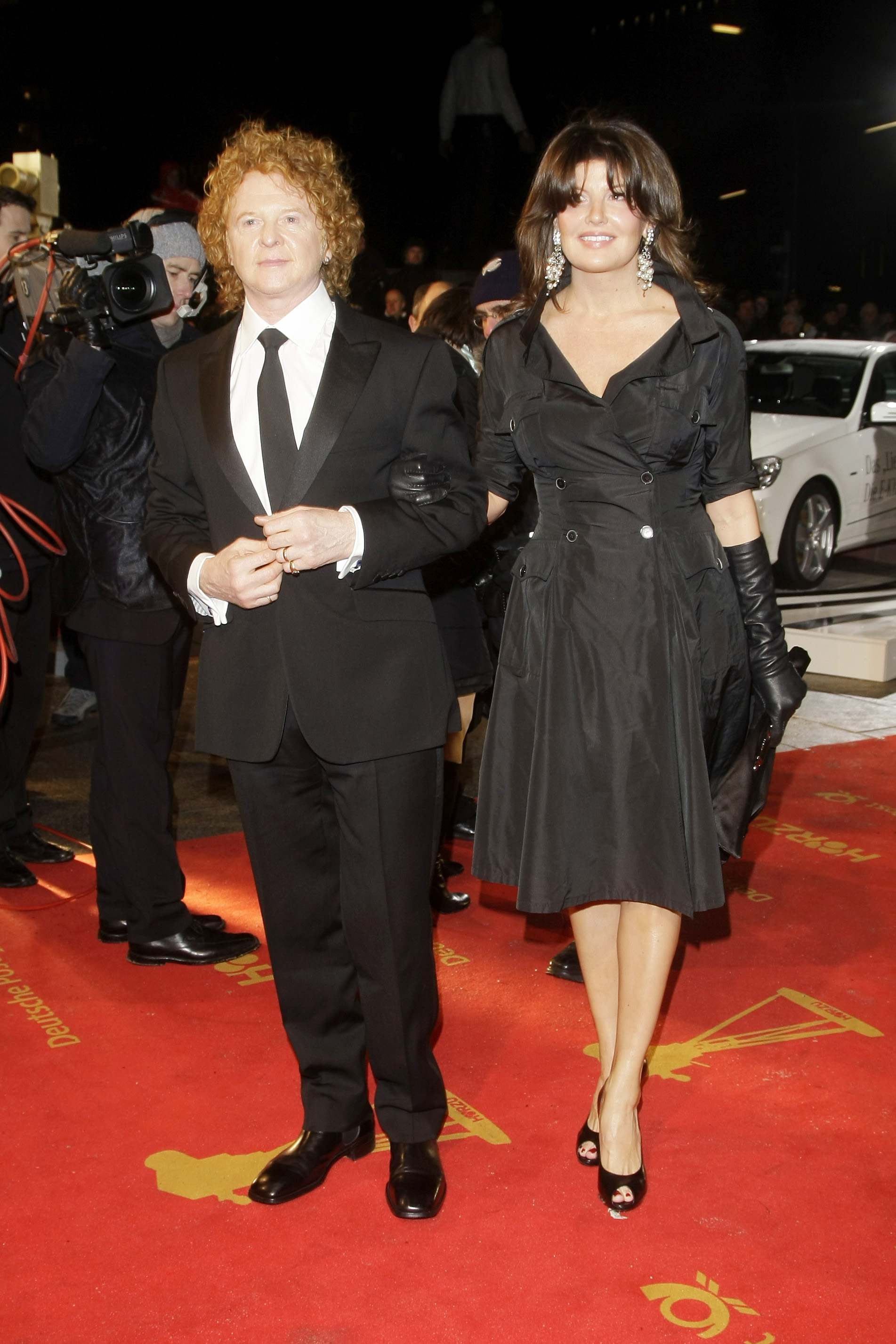 The pair have a 12-year-old daughter together, Romy True, and live in his Surrey mansion with a beloved pet pooch.

Mick is famed for making a series of wild claims about his sex life over the years, causing shockwaves in 2010 when he said: "Between 1985 – 1987, I would sleep with about three women a day, every day.

"I never said no. This was what I wanted from being a pop star. I was living the dream and my only regret is that I hurt some really good girls."

May 25, 2020, Comments Off on Man Utd put David Brooks and Josh King on transfer wishlist as Bournemouth duo eyed for summer swoops – The Sun