Former Coronation Street actress Michelle Keegan, who played Tina McIntyre for six years, before being killed off, admitted that she didn’t regret her decision to leave the show, as she spoke about the roles she’s landed since she leaving the ITV soap back in 2014.

Speaking to host Jonathan she reveals: “I definitely do miss it. It’s such a cliché thing to say, it’s such a family there, but I’ve never regretted my decision to leave.”

Michelle adds: “They write strong females so well, I’ll say to everyone, for me that was like the best platform I could ever, ever ask for, I love playing strong females.

“Even since I left Corrie five and a half years ago, the characters I’ve played since then, touch wood, have been amazing.” 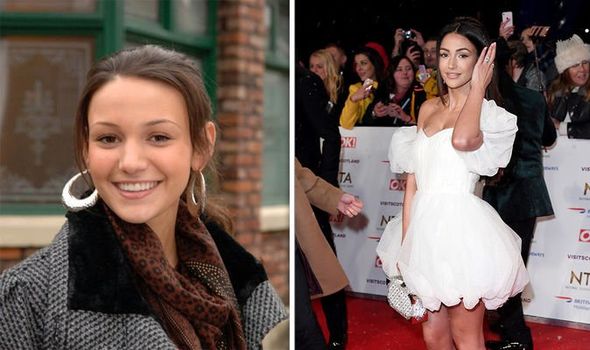 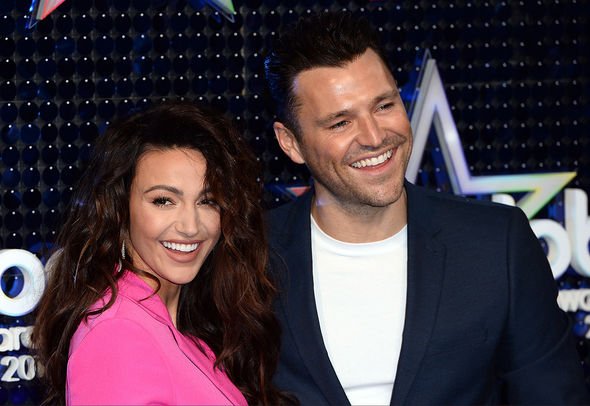 And, much to fans’ delight, she reveals filming for the latest series wrapped up over the summer.

She explains: “That’s going to be out on TV early next year. [We filmed in] South Africa this time, I was away there 3 and a half months. I loved it out there.”

“Little bits I’ve done comedy. Even on Corrie, elements of it on there, but first comedy series I’ve done.” 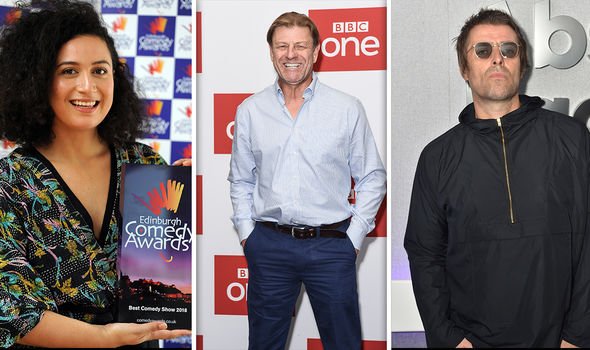 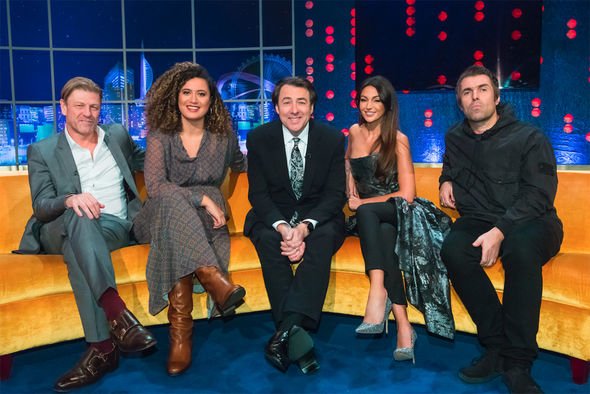 She also spoke about her experiences of long-distance relationship with husband Mark Wright, as they both juggled jobs on different sides of the world.

“He got the job in LA while I was in Malaysia [filming Our Girl]. We were apart for about 4 months,” she recalls.

“It was really tough. People said how did you deal with it and stuff. Thank god for FaceTime and things like that.

“You’re on a countdown the whole time to just get home. I had six months off when I went home, so I went to America.”

Michelle is joined on the sofa by Edinburgh award-winning comedian Rose Matafeo, 27, legendary actor Sean Bean, 59, and Oasis frontman Liam Gallagher, 46, who admitted that he would love a role on Coronation Street.

Actor Sean Bean joins the show to talk about his new series, World On Fire, and also speaks about the strange experiences he’s had with fans, especially when he’s received fan mail directed to the wrong person, as he revealed he once got mistaken for Rowan Atkinson.

“I got a letter once and it just said ‘Mr Bean London’ and it came to my house. It said, ‘You made me laugh so much, and your rubbery face…’ I was like, hold on a minute. It was for Rowan Atkinson… might have been me. But yeah, it was funny,” laughs Sean.

Comedian Rose confesses that she loved Lord of the Rings and was bursting with excitement to join Sean Bean on the sofa.

“I was a huge Lord Of The Rings fan. It’s quite crazy meeting Sean Bean, I used to tape my ears to look like elf ears, I was a very lonely child, I was massively into it, I had a figurine of you… I didn’t do anything weird with it,” she explains.

Of visiting the Lord of the Rings set she said: “I’ve been twice, it’s amazing. It’s fantastic Sean, you’ve got to go, I think after the more recent films they kept it all lush and the garden’s amazing… I love it.

Rose also speaks about what it was like to make her big-screen debut, as a character who is pregnant, saying it put her off becoming pregnant in real life.

She confesses she thought “it was weird. It’s really like Alien… I did go out for walks in the neighbourhood and try and get free stuff, or just sympathy”.

The topic on the sofa turned to filming sex scenes, as Michelle jokes that “it never gets any easier and it’s the least sexiest thing to do, get the first one out the way, then it’s easy isn’t it, breezy”.

The Jonathan Ross Show airs tonight at 10:30pm on ITV

July 6, 2020, Comments Off on Brec Bassinger Reacts to ‘DC’s Stargirl’ Season 2 Renewal
We and our partners use cookies on this site to improve our service, perform analytics, personalize advertising, measure advertising performance, and remember website preferences.Ok