The ”Good Morning America“ host lifts off on Dec. 9 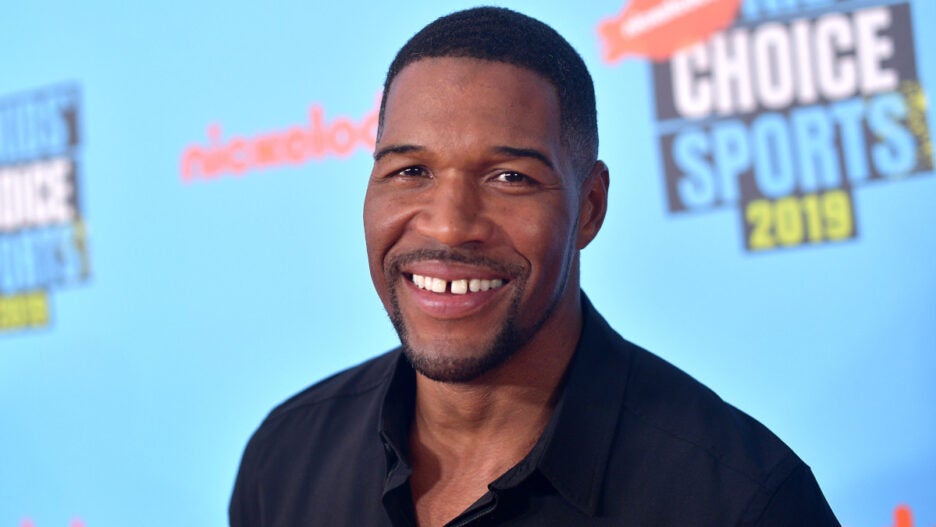 Call William Shatner a trendsetter, because another celebrity has now signed up for the Blue Origin spaceflight.

“Good Morning America” co-anchor Michael Strahan announced on Tuesday that he will be on the next Blue Origin flight as a crew member, heading to space on Dec. 9.

“Blue Origin, they approached me and they asked if I wanted to be a crewmember, and without hesitation I said yes,” Strahan explained when asked how the opportunity came about.

Strahan actually covered the first Blue Origin space launch for “Good Morning America” and credited that experience for inspiring him to take the leap. 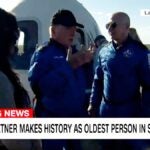 “I think being there at the first launch, it really was mind-blowing,” Strahan said. “Innovators have been risk-takers. The Wright Brothers – how would we live without a plane now? We don’t think about things like that, and I believe that this is a way of being innovative, creative pioneers in aviation, now space travel. It’s gonna take a while, but I do believe that it’s gonna bring a lot of technological breakthroughs and also innovation to us here on Earth. I just wanted to be a part of it.”

Strahan will be joined on the Dec. 9 flight by Laura Shepard Churchley, the daughter of Alan Shepard, who was the first American to ever travel into space. Strahan’s flight will also feature the first parent-child duo onboard.

“Star Trek” actor William Shatner became the oldest person to fly into space in October when the 90-year-old flew aboard the Blue Origin with Jeff Bezos, and he was visibly emotional after touching down. “Everybody in the world needs to do this,” Shatner said once back on Earth. And to Strahan’s point, this era of the uber-rich taking space flights may be the (very) early steps of making space travel just as common as airplane travel. Someday, perhaps. 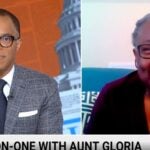