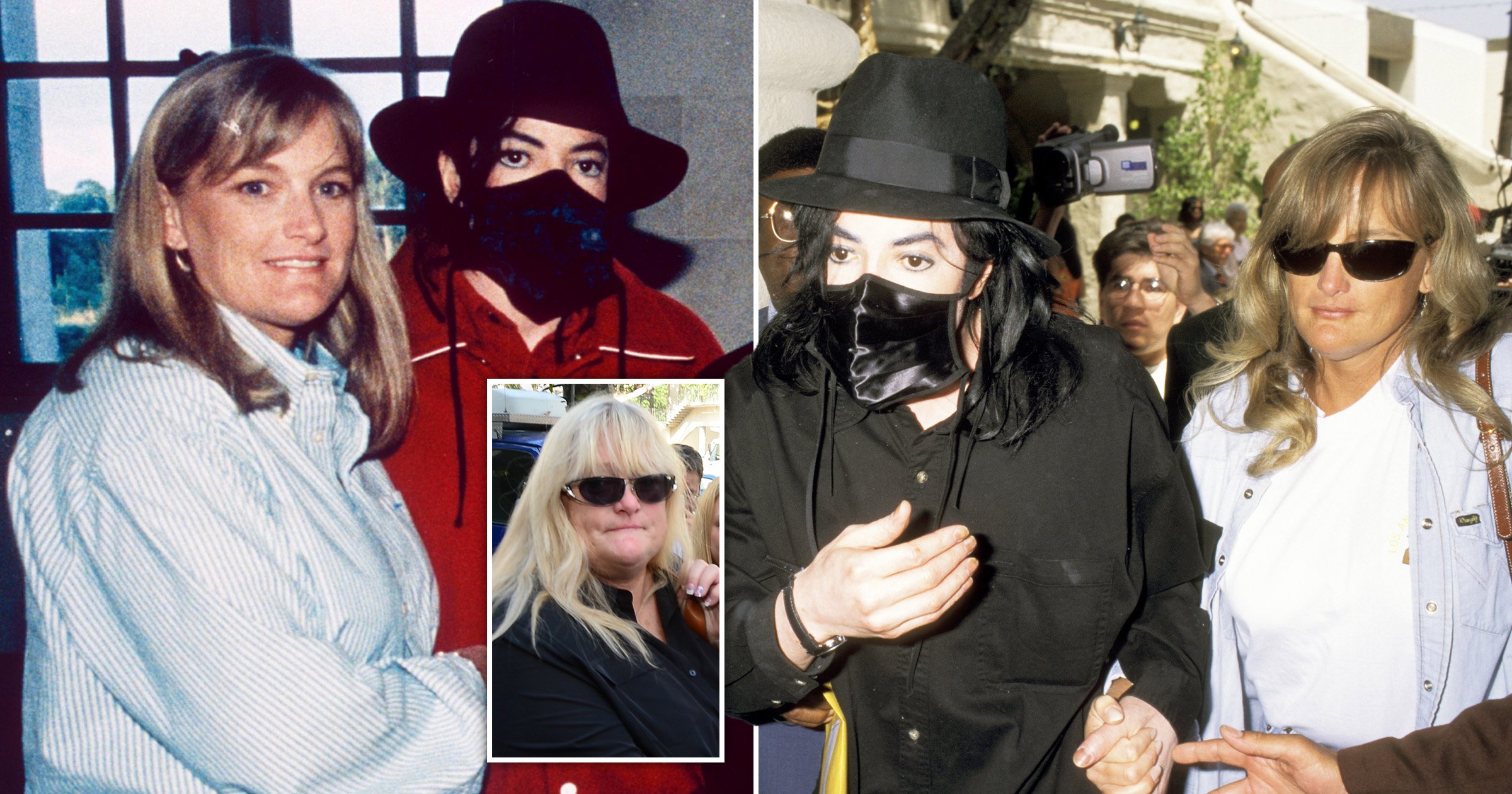 Michael Jackson’s ex wife, Debbie Rowe, reportedly sobs as she speaks about her former husband’s death in a new interview.

Rowe, 63, and Jackson, who would have turned 64 this week, married in 1996 before divorcing three years later.

They had two children together: Michael Joseph Jackson Jr, aka Prince, and Paris Jackson.

Jackson died in 2009 from a cardiac arrest brought on by a propofol overdose, with his former doctor Conrad Murray being convicted of involuntary manslaughter and spending two years in prison for prescribing the drug.

Rowe has previously spoken out in shock, sadness and anger about her ex’s death, and is now set to appear in a Fox TV documentary discussing the circumstances around it.

TMZ Investigates: Who Really Killed Michael Jackson? will see filmmakers look into Jackson’s death and investigate the failures that led to it.

A preview of the documentary, seen by The Sun, sees ex Rowe sob in front of the camera as she confesses she holds herself partly responsible for Jackson dying.

Dermatologist nurse Rowe first met Jackson when she worked for Dr Arnold Klein, who died in 2015; he was among the doctors doling out painkillers to Jackson.

In the preview, Debbie reportedly sobs: ‘I should have done something and I didn’t.’

She claimed there are ‘a number of people that died from addictions and in some way I was part of it.’

She added: ‘I was basically as bad as him (Klein) and I am so sorry I participated in it.’

The Sun reports that Rowe would not speak about Jackson in the documentary, and instead focused on dermatologist Klein, who died in 2015.

Rowe handed over full custody rights of Paris and Prince to Jackson upon their divorce in 1999, and in 2001 had her parental rights for the children terminated, though she later went to court to have this reversed.

Paris and Prince spoke movingly of their late father in June at the 2022 Tony Awards, as they introduced a performance by the cast of MJ: The Musical – a stage show based on their father’s life.

And on Thursday, they remembered their late father on his birthday, with Paris sharing a snap of her as a toddler kissing the singer.

‘Thank you for everything 🙌🏼❤️,’ he finished.