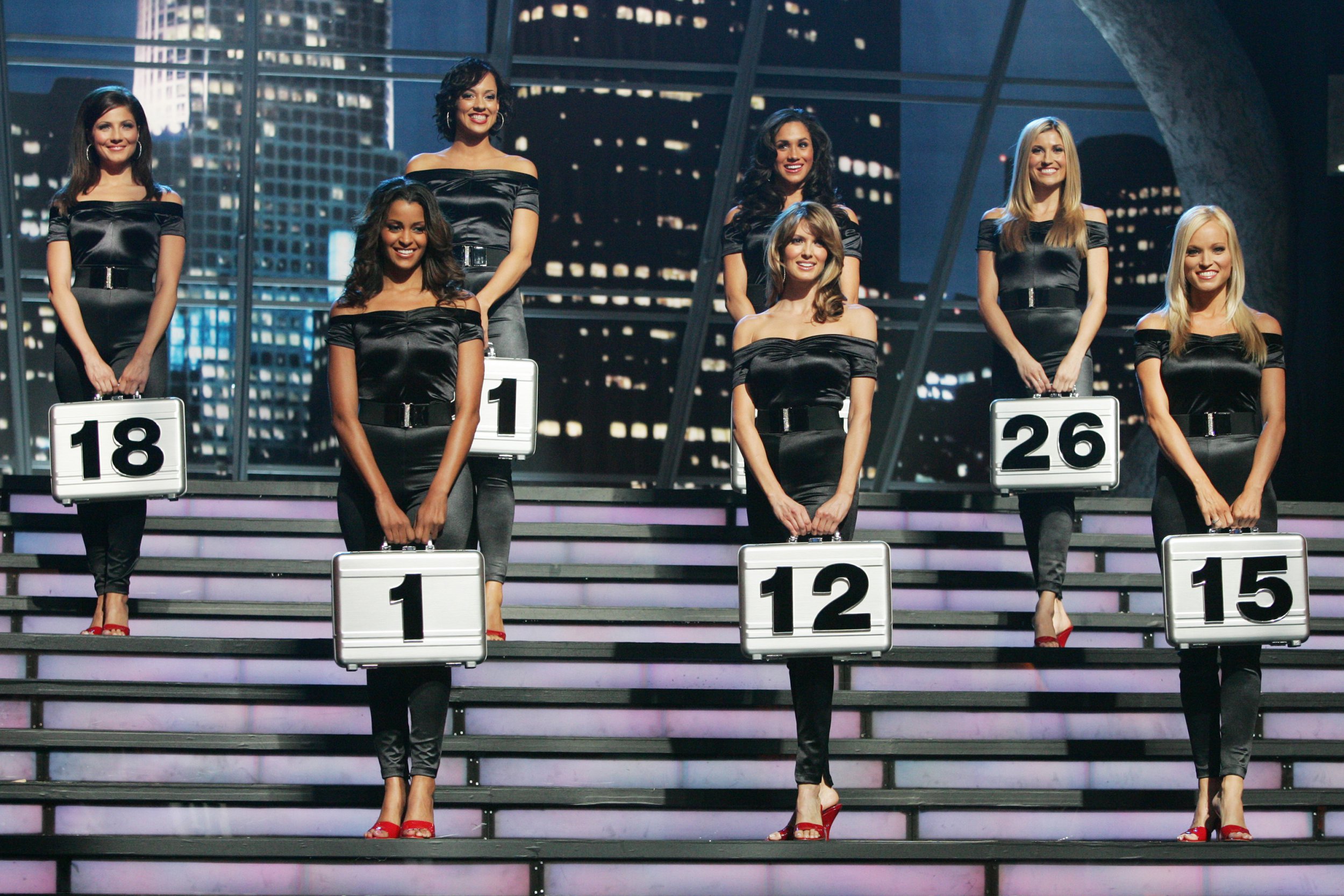 Claudia Jordan, who starred on Deal or No Deal alongside Meghan Markle, has hit back at claims that she was ‘objectified’ and ‘reduced to a bimbo’ on the show.

Meghan, the Duchess of Sussex, and Real Housewives of Atlanta star Claudia both modelled on the show during the mid-2000s, holding up briefcases as part of the game.

Meghan, 41, recently reflected on her experience and said she was ‘grateful’ for the opportunity on Deal or No Deal back in 2006 but she was ‘treated like a bimbo’.

Claudia, 49, has shared a different take, insisting that the pair were offered ‘so many opportunities’ after appearing on the gameshow.

‘For clarity – yes getting a modeling gig on a game show isn’t necessarily about your intellect, but every show the executive producers picked five models with the most outgoing and fun personalities to place mics on, who they knew would engage with the contestants,’ Claudia wrote on Instagram

‘And Deal or No Deal never treated us like bimbos. We got so many opportunities because of that show.’

She added that the show was the kind of opportunity ‘that is what you make it’, going on to say: ‘If you show up and seize your moments, there’s no limits to what you can do with the opportunity.’

Claudia ended her comment by saying that she’s not attacking Meghan and is committed to defending her former co-star, but she didn’t want any misunderstanding of the climate on the show.

Meghan, who before her role as a Royal was best known for starring as Rachel Zane on Suits, had said on her Archewell podcast: ‘Yeah, I want my [daughter] Lili to want to be educated and want to be smart and to pride herself on those things.’

‘I was so much more than what was being objectified on the stage,’ she continued.

‘I didn’t like feeling forced to be all looks and little substance.

‘I was surrounded by smart women on that stage with me, but that wasn’t the focus of why we were there and I would end up leaving with this pit in my stomach,’ she recalled.

‘Like I said, I was thankful for the job but not for how it made me feel which was not smart.’