Co-created by Sheridan and Dillon, Mayor of Kingstown follows the McLusky family, power brokers in Kingstown, Michigan, where the business of incarceration is the only thriving industry. Tackling themes of systemic racism, corruption and inequality, the series provides a stark look at their attempt to bring order and justice to a town that has neither. 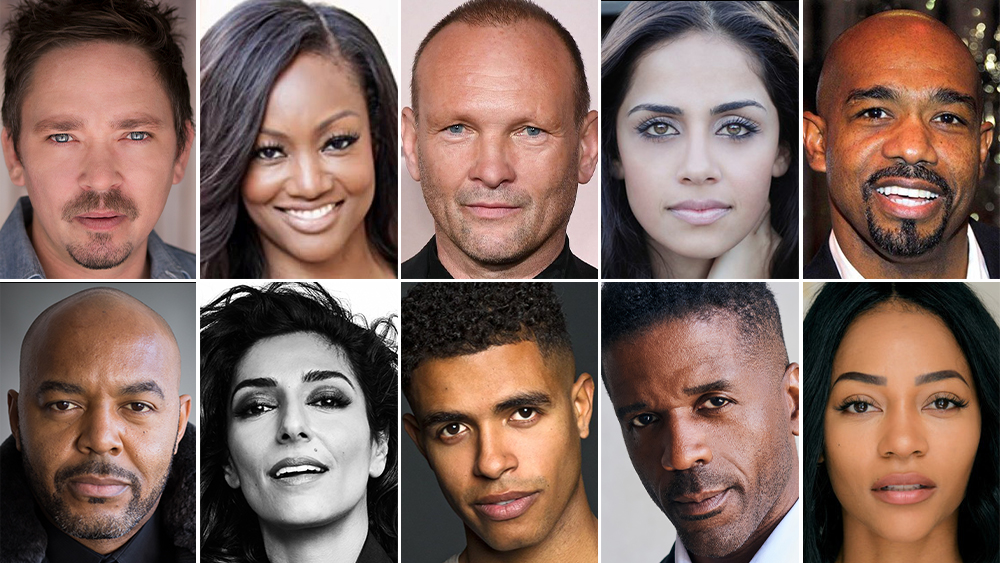 Gillen will play Milo Sunter, a leader of the Russian mob currently serving a life sentence in Kingstown’s supermax prison.

Allan-Headley will portray Robert, a SWAT Captain on the drug task force.

Howard will play Duke, a key member of the Aryans and a former inmate of Kingstown Prison.

Van Peebles will portray Sam, a young prison guard in over his head.

Munshi will play Tracy McLusky, the wife of the youngest McLusky brother Kyle, who is a police officer in Kingstown.

Zadegan will portray Evelyn Foley, the Assistant District Attorney and one of the power brokers in Kingstown.

Beach will play Police Captain Kareem Moore, one of the prison captains in Kingstown.

Kelley will portray Tim Weaver, a colleague of Mike’s (Renner) from Kingstown Prison.

Kirkland is Police Captain Walter, one of the police captains in Kingstown.

Marc will play Cherry, a female inmate at the women’s prison.