MAURA Higgins has revealed she tucked into a McDonald's after attending the NTAs last week.

The Love Island star, 31, wowed fans as she showed off her rock hard abs in a daring white dress, but proved she’s just like the rest of us after a boozy night out. 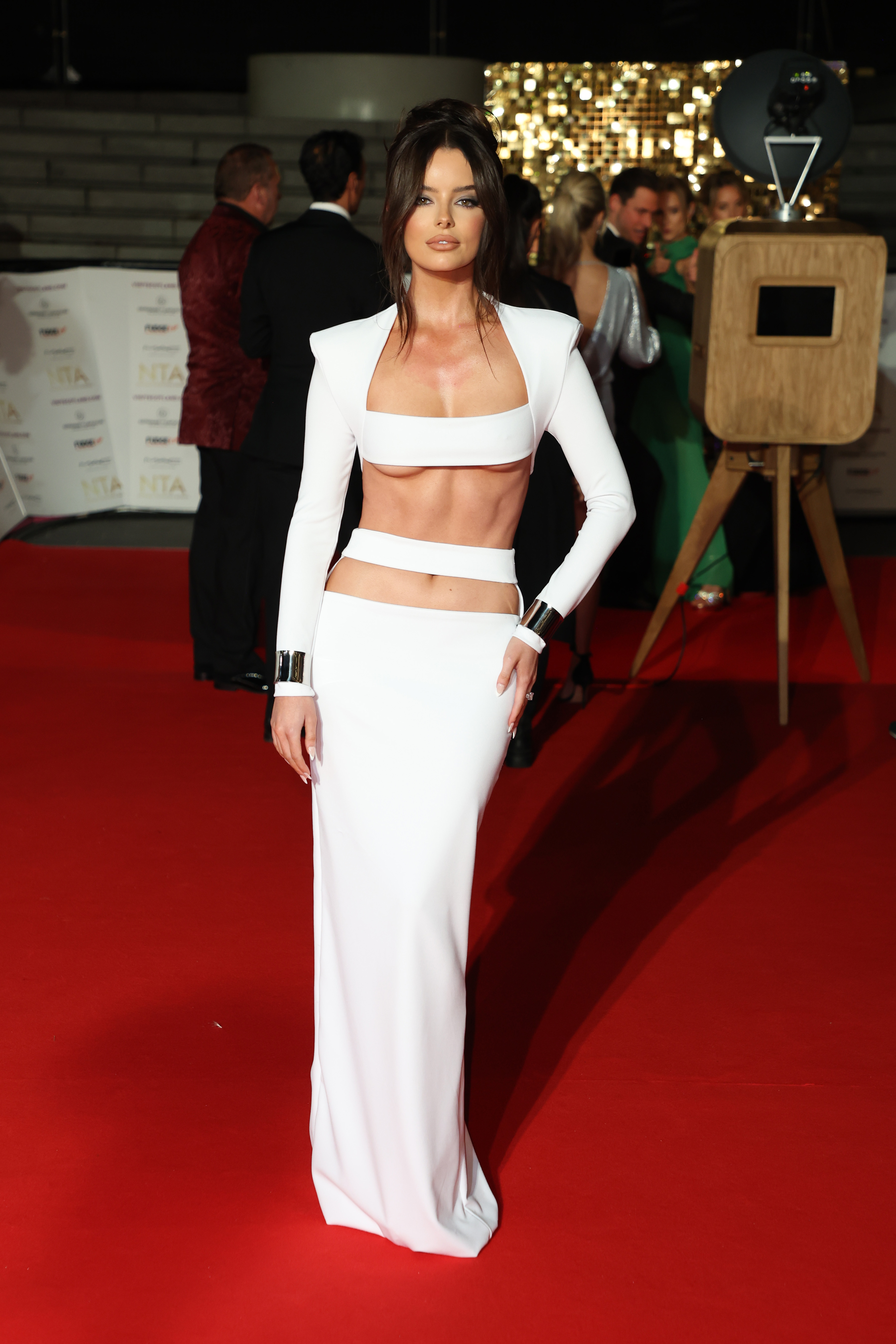 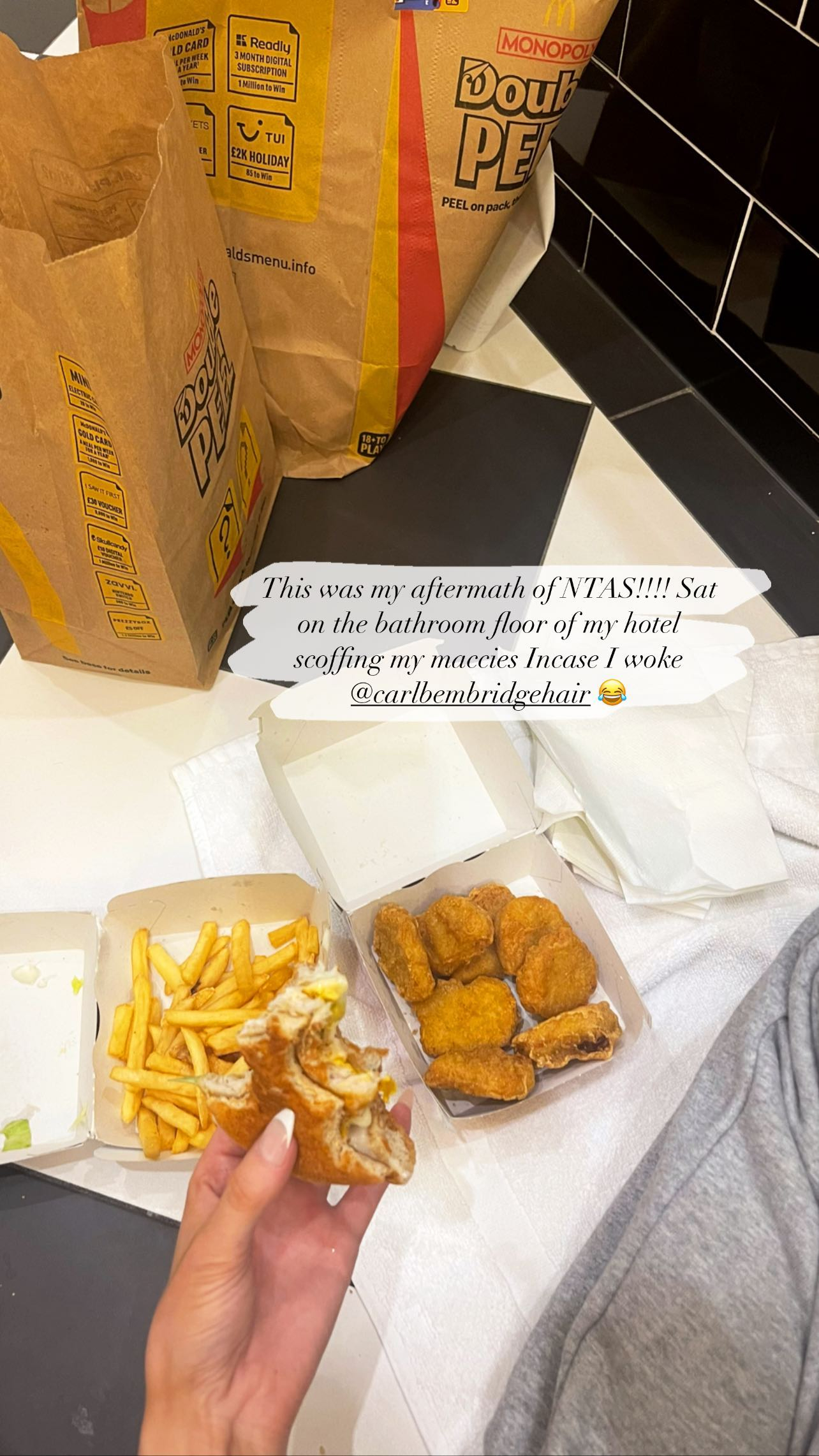 Revealing her order of McChicken sandwich, chips and chicken nuggets, Maura told her followers: “This was my aftermath of NTAS! Sat on the bathroom floor of my hotel scoffing my maccies in case I woke @carlbembrdigehair.”

The next day she also revealed a feast of Domino’s pizza and potato wedges.

At the bash, stunning Maura sparked romance rumours with Chris Hughes after they were spotted together.

They were seen laughing and joking as they headed out of the venue in Wembley together for an afterparty at the Hilton Hotel. 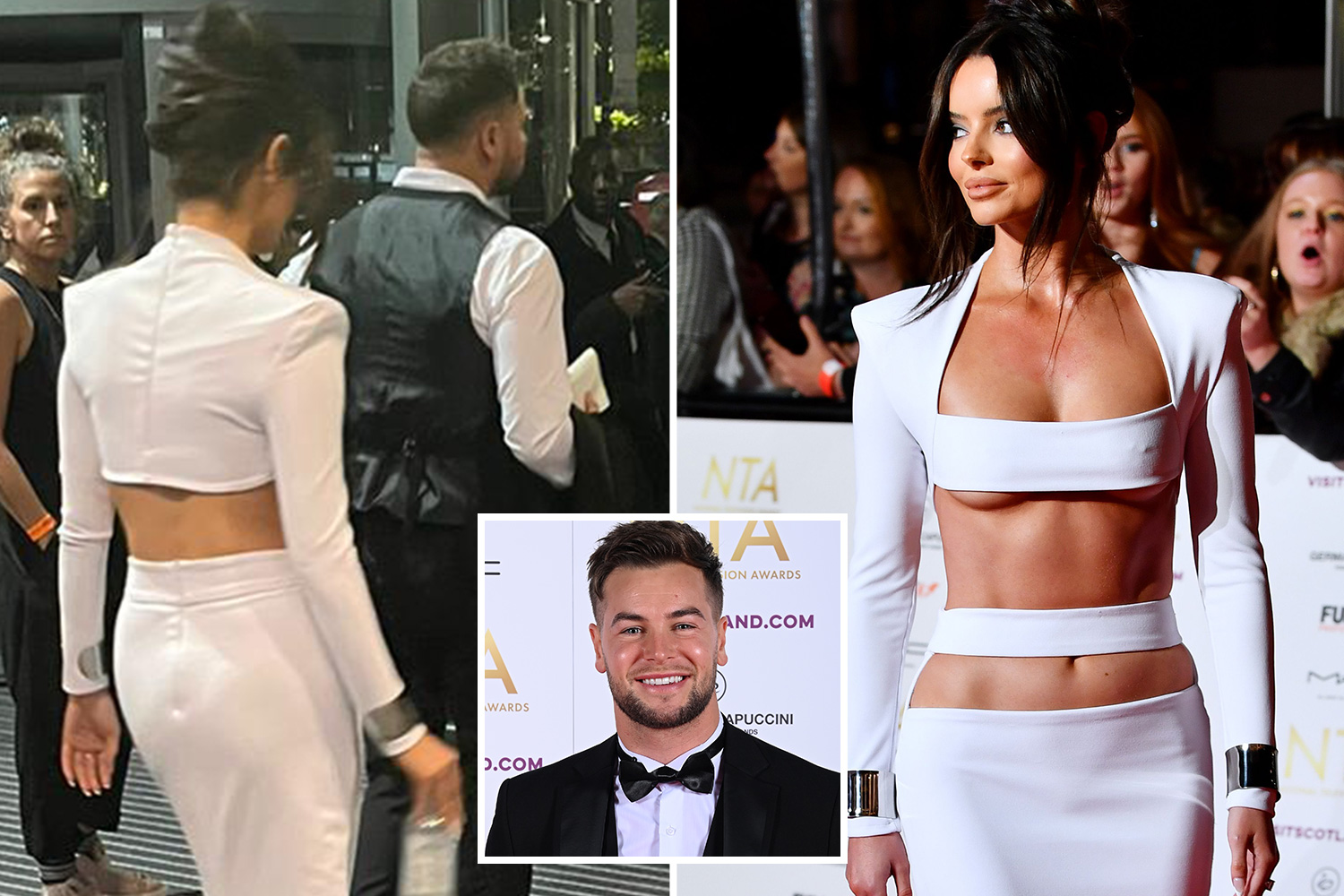 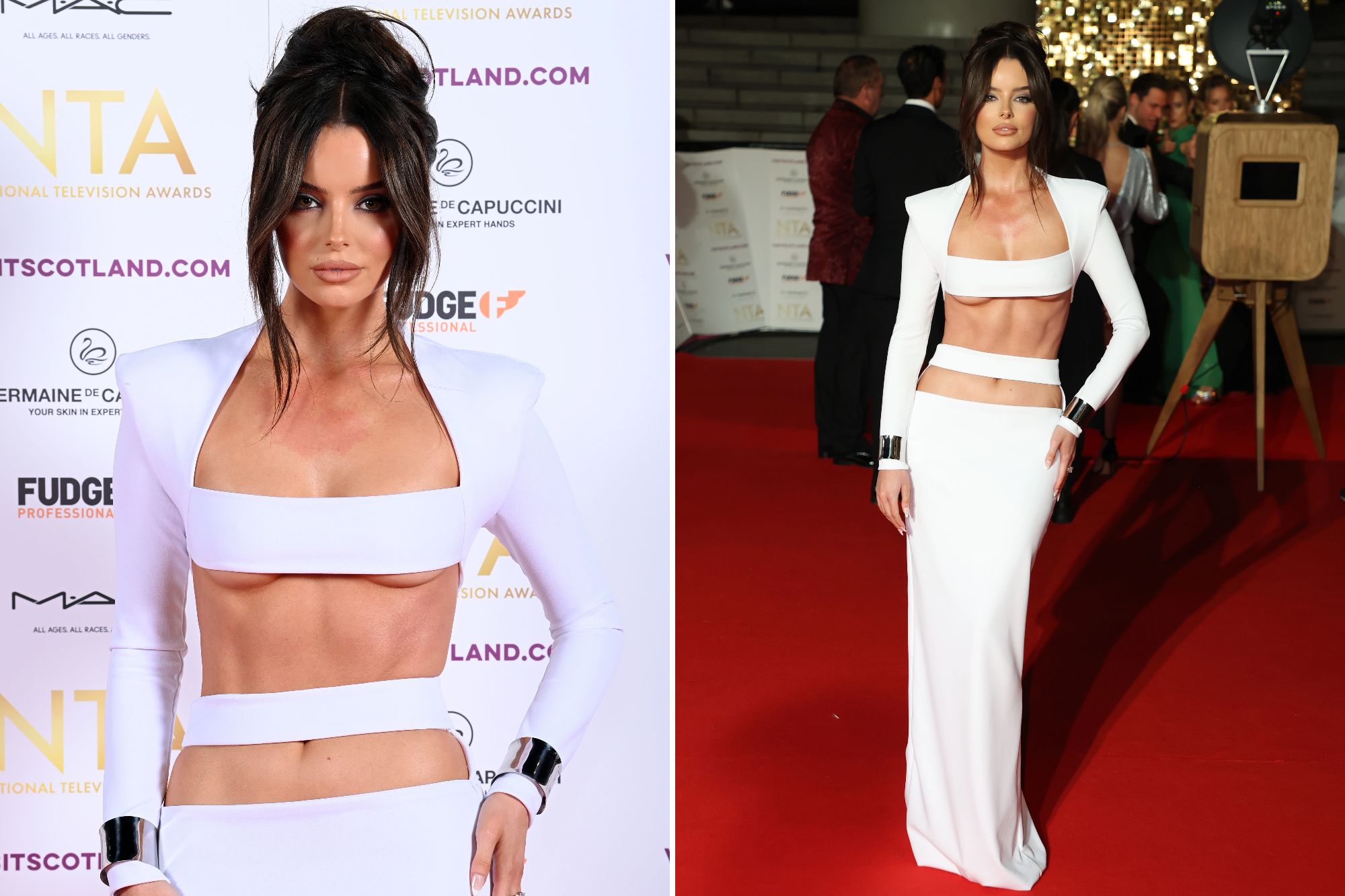 Maura walked behind Chris as they approached the doors where photographers were waiting to catch a glimpse of the glamorous stars.

An insider told us: "Chris and Maura both headed to the Hilton together.

"Chris was explaining to Maura where it was and was gesturing as they walked out together.

"They were having a laugh and looked to be getting on really well."

Last year Maura opened about becoming “obsessed” with exercise, which led to an unhealthy weight loss.

The heartbreaking reason Strictly's Jayde insisted she was paired with woman

STRICT TO THE RULES 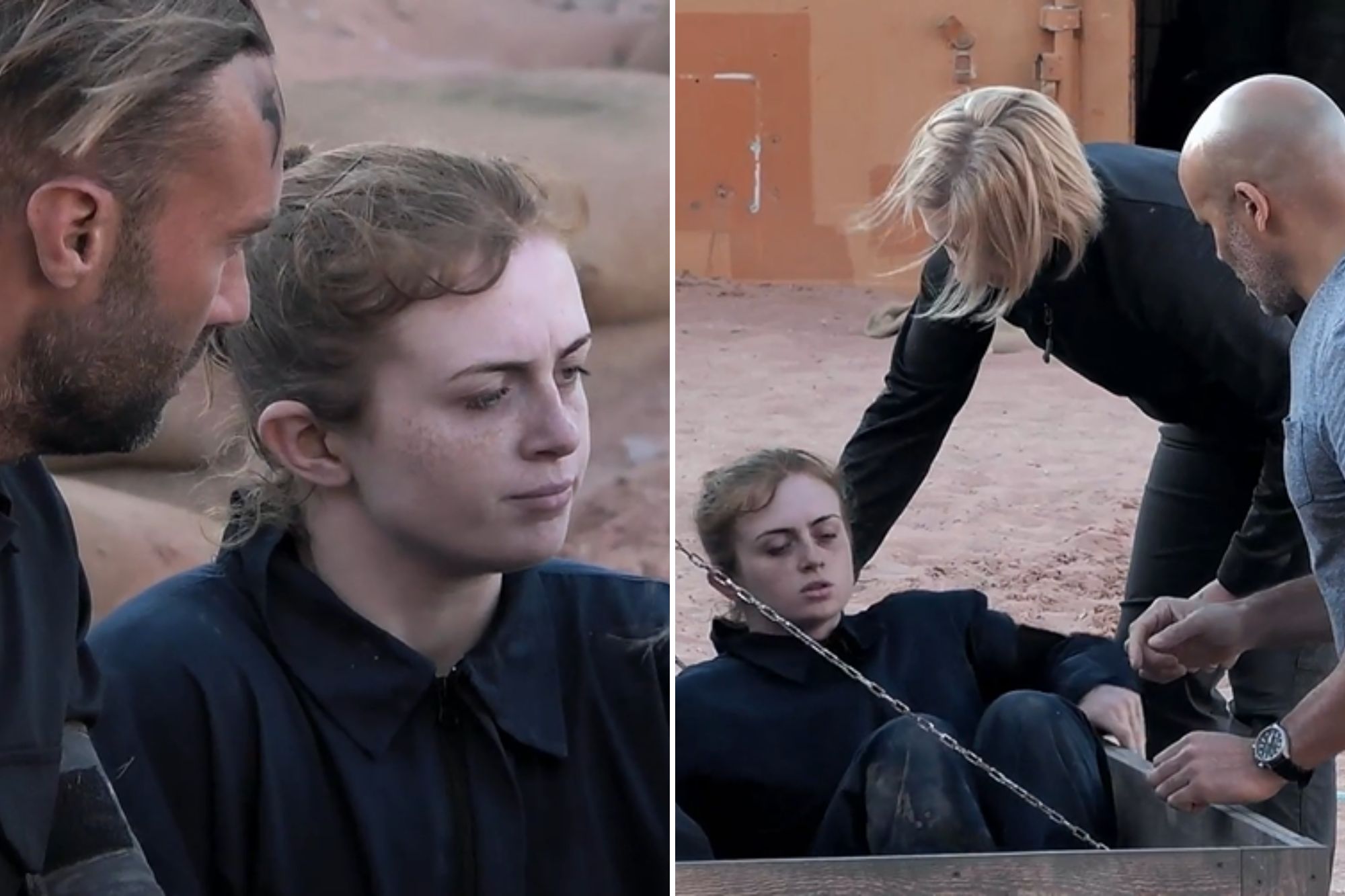 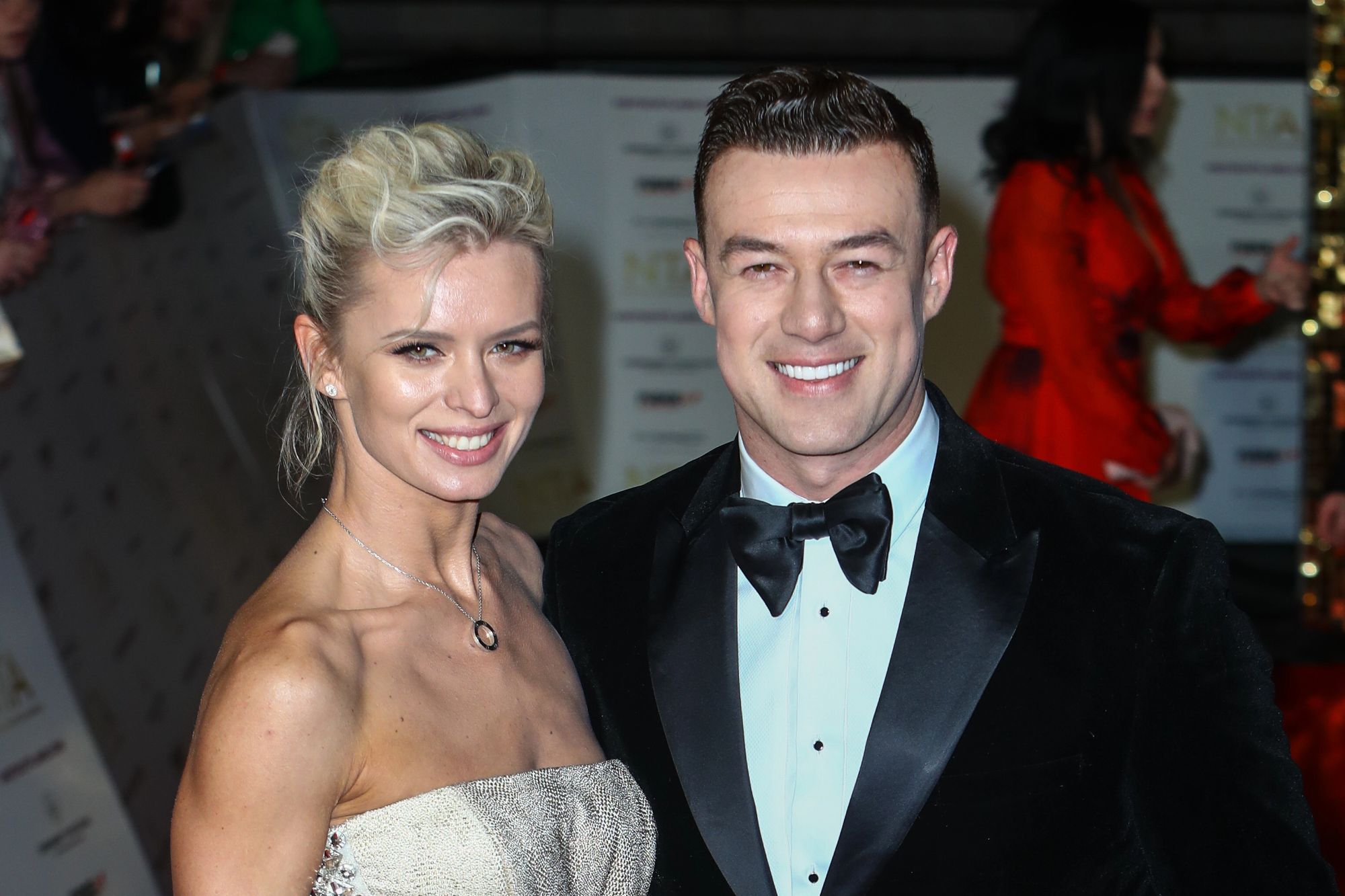 She said she was “so thin” that her mum and boyfriend at the time, Chris Taylor, stepped in, over fears it could affect her chances of having kids in the future after her periods stopped for four months.

Speaking to MailOnline, she admitted: "It got to a stage where it was actually affecting my periods; I lost my period for four months. Especially at my age, it's obviously not good. I want to have kids someday so I know that's just not a good thing to happen.

“I remember even Chris was saying to me ‘Maura, that's just not good, we need to sort this out’ I was like ‘yeah, I know’.

“When you have good people around you, mammy as well, she noticed, she said ‘you've got too thin’ or whatever and I was like ‘yeah, yeah, yeah I know, I'm trying to sort it out’.”

She has now relaxed her regime and is eating more food, and says she is “feeling so much better”. 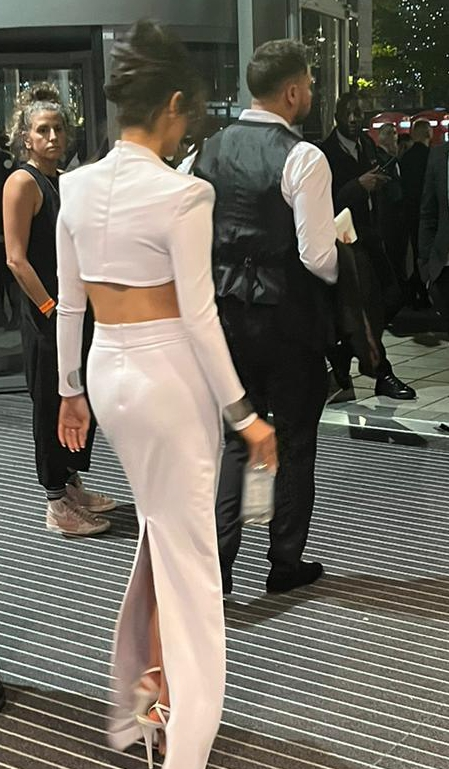 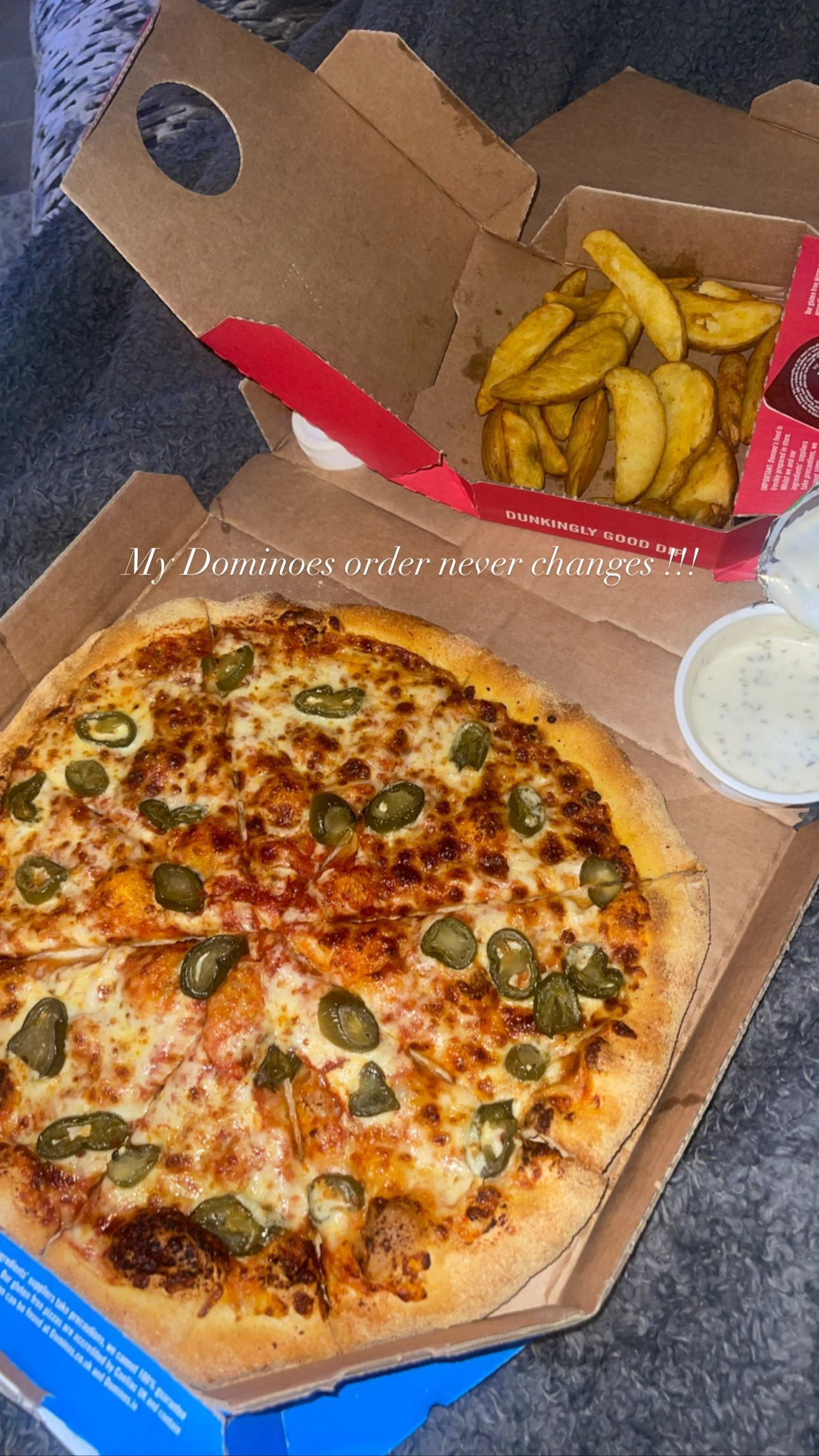 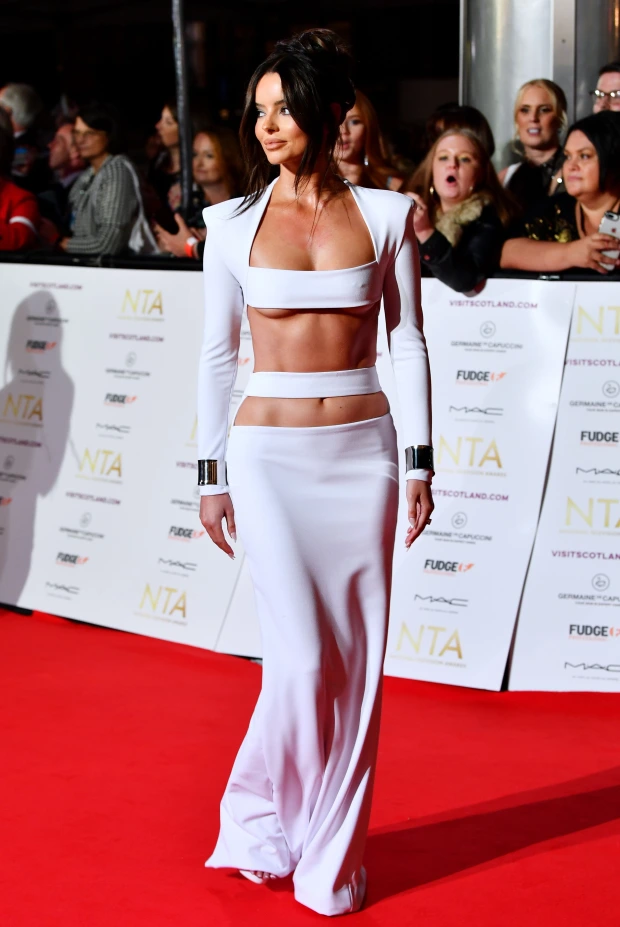