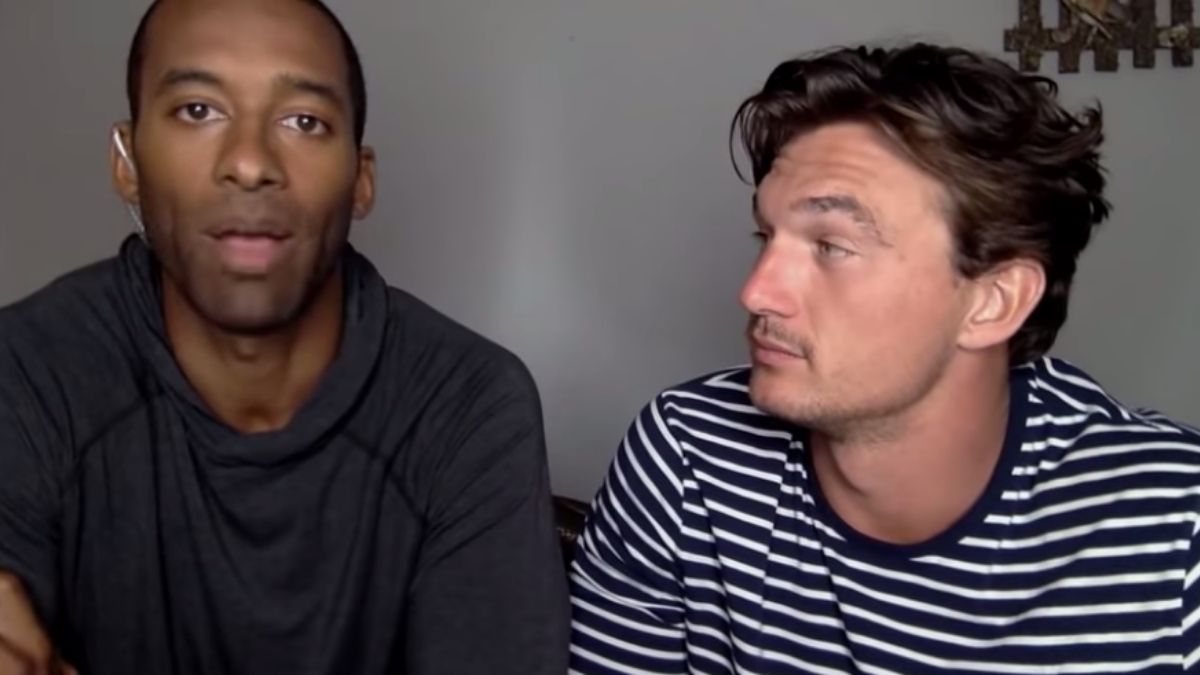 Matt James was announced as the next Bachelor star over the summer after the ABC franchise was criticized for not being inclusive of people of color.

Throughout the show’s almost 20-year run, there had only been one woman of color who had taken the lead. Rachel Lindsay had starred as The Bachelorette, but no man of color had ever taken the lead on the show.

Now, Matt is headed to Pennsylvania to film his season, which is set to start shortly. He’s been living at the resort where the show will film for the past week or so.

Matt James shares special shoutouts prior to filming The Bachelor

As he’s gearing up for the season and preparing to hand over his phone to production, Matt wanted to share one last message with the world.

He gave a shoutout to his friend Tyler Cameron, who was on Hannah Brown’s season of The Bachelorette.

On his Instagram Stories, he wrote directly to Tyler, sharing, “what a crazy 6 months, I love you brother, wouldn’t be here if it wasn’t for you and your mama.” 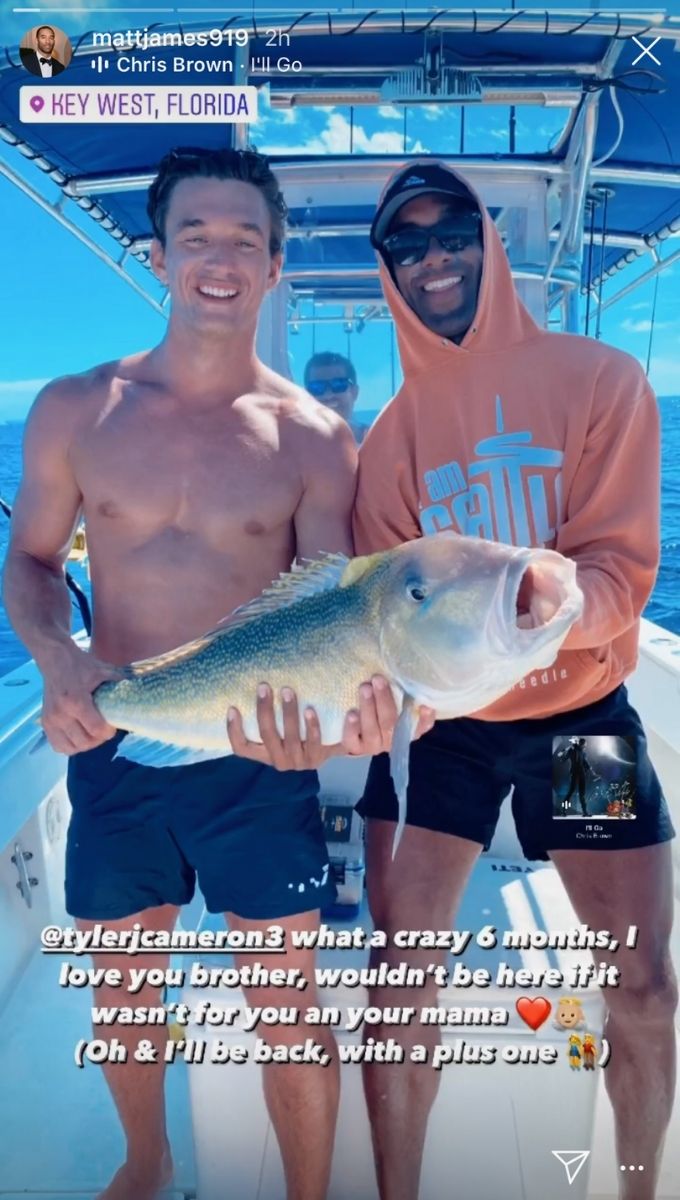 Of course, Matt is going to film The Bachelor with the goal of finding a future wife and getting engaged.

He also gave a shoutout to Hannah Brown, who celebrated her birthday yesterday. 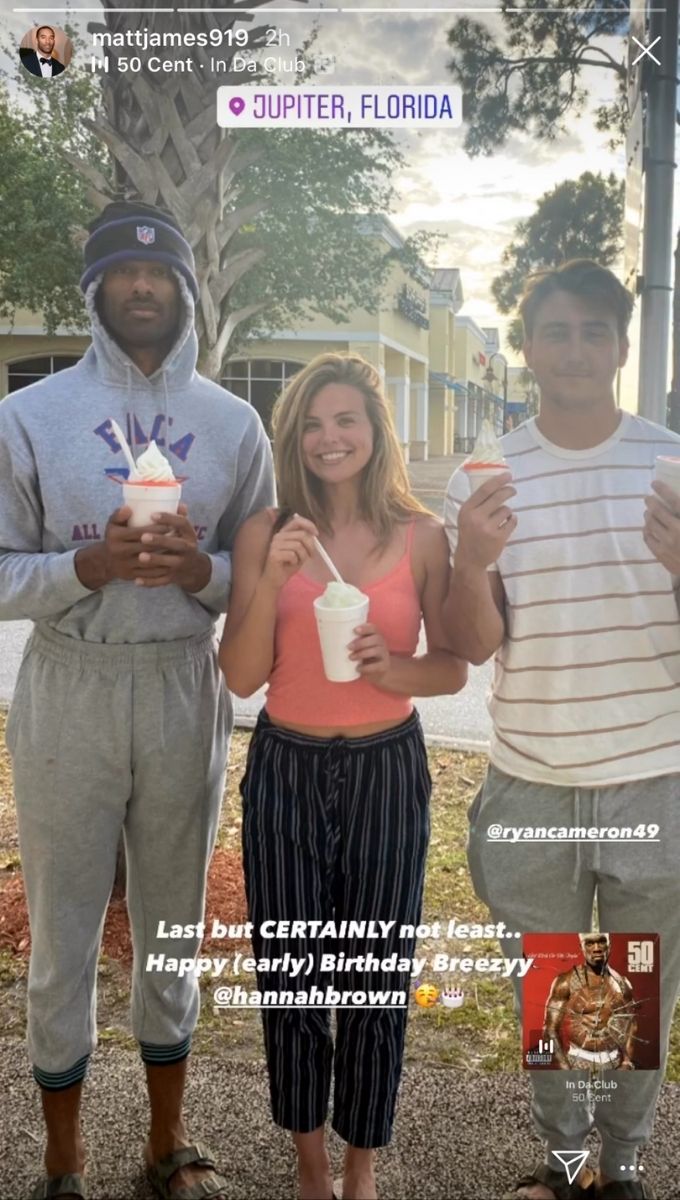 We already reported that Matt is in Pennsylvania to film his season of the show, as he was to enter two weeks of quarantine prior to filming.

In August, producers were still casting for his season.

Matt had initially been chosen to film Clare Crawley’s season. However, during the shutdown, Clare went on Twitter and slammed the guys who had been chosen for her season, including those who were already promoting their role on the show.

Tyler has spoken out in defense of Matt after Clare Crawley called him and others out on Twitter for using the Bachelorette platform to raise money and awareness on Cameo.

Clare later revealed that it wasn’t a single person but a group of guys she was referring to. Interestingly, the man she’s reportedly engaged to also uses Cameo for charitable reasons, just like Matt.

ABC may have seen the insensitive comments made by Clare and decided to give Matt a second chance by casting him as The Bachelor.

The Bachelorette premieres Tuesday, October 13 at 8/7c on ABC.