MASTERCHEF: The Professionals viewers were left horrified after a chef served raw chicken on the show – and the judges refused to eat it. 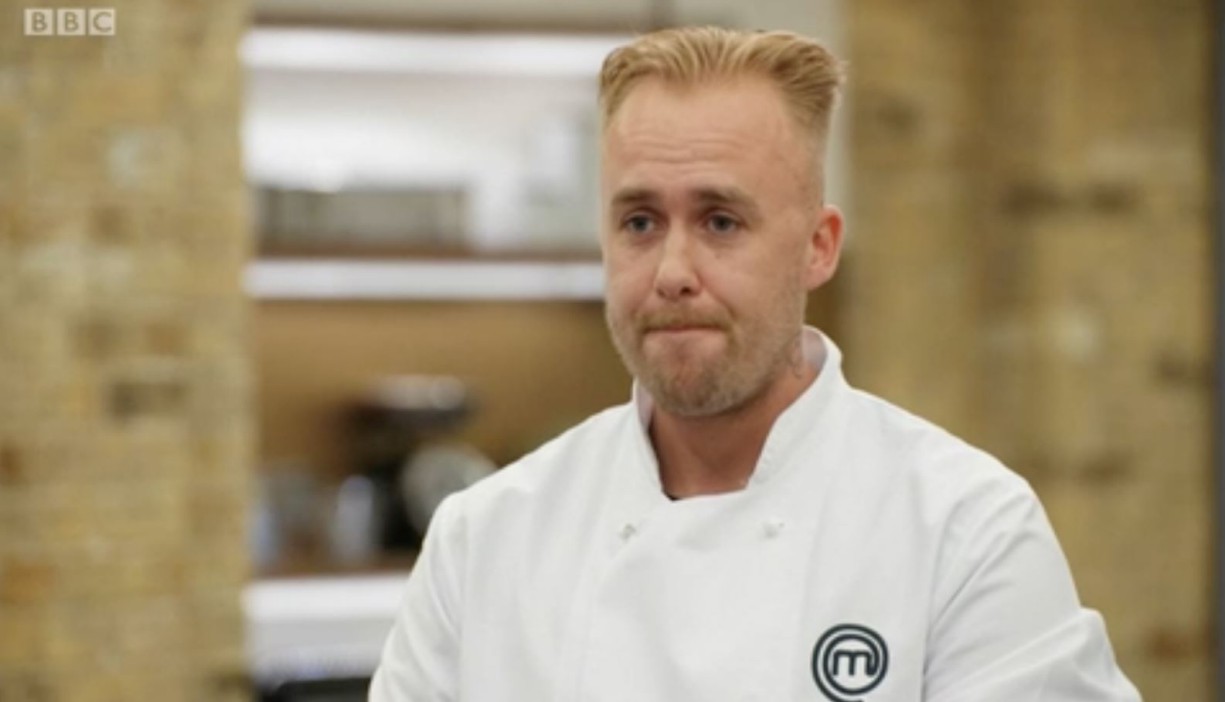 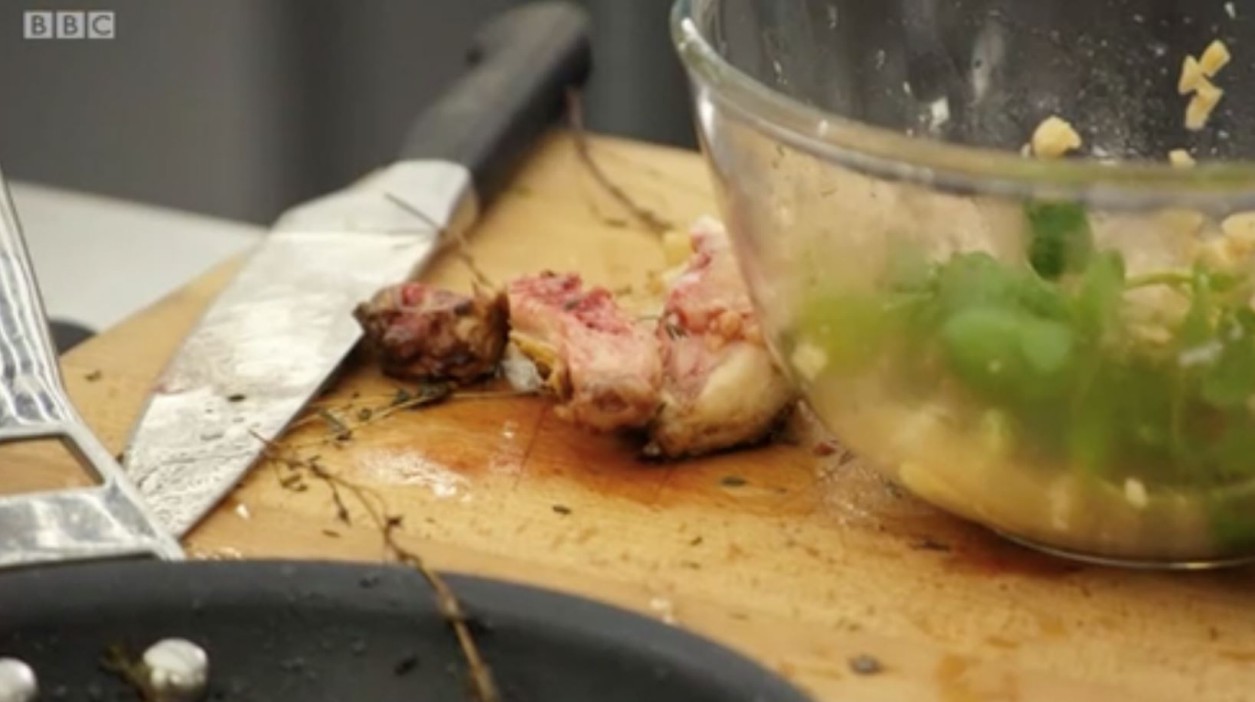 On Monday night’s show, four cooks were tasked with cooking and serving chicken on the bone within 20 minutes.

Sending a stark warning to competitors, renowned chef Marcus said: “As long as it’s cooked and it’s on the bone, then it’s fine.”

Despite priding himself on his “unique cooking philosophy”, the 36-year-old spent most of the time talking, rather than concentrating on his dish.

Taking to the frying pan, Nic soon got to work on his chicken – but his constant commentary hampered his chances.

“Oh, slightly overcooked on the crown there,” the chef exclaimed.

Watching on, Greg and Marcus were left in stitches before quipping that they had nothing to do, as Nic continued to speak about his cooking.

Nic then replied: “I’ll tell you what, when it goes Pete Tong with this job, at least I’ll have another calling in life.”

After finishing his dish, Nic served his chicken raw and viewers were quick to take to Twitter to air their disgust.

One disgruntled fan fumed: “I know there’s pressure and all, but is it acceptable for professional chefs to serve up raw chicken?”

Echoing their comments another viewer said: “This fella on MasterChef is something else. Imagine serving up raw chicken.”

The judges were in agreement, too, with Marcus adding: “You’ve got a great personality, Nic, there’s no two ways about that.

“But you really do need to get your head down and get focused.”

In agreement, Nic could only own up to his errors and said: “I should have shut up and focused on the food a little bit more.

“I’m here to cook, I’m not here to entertain. I think the excitement and nerves got the better of me.” 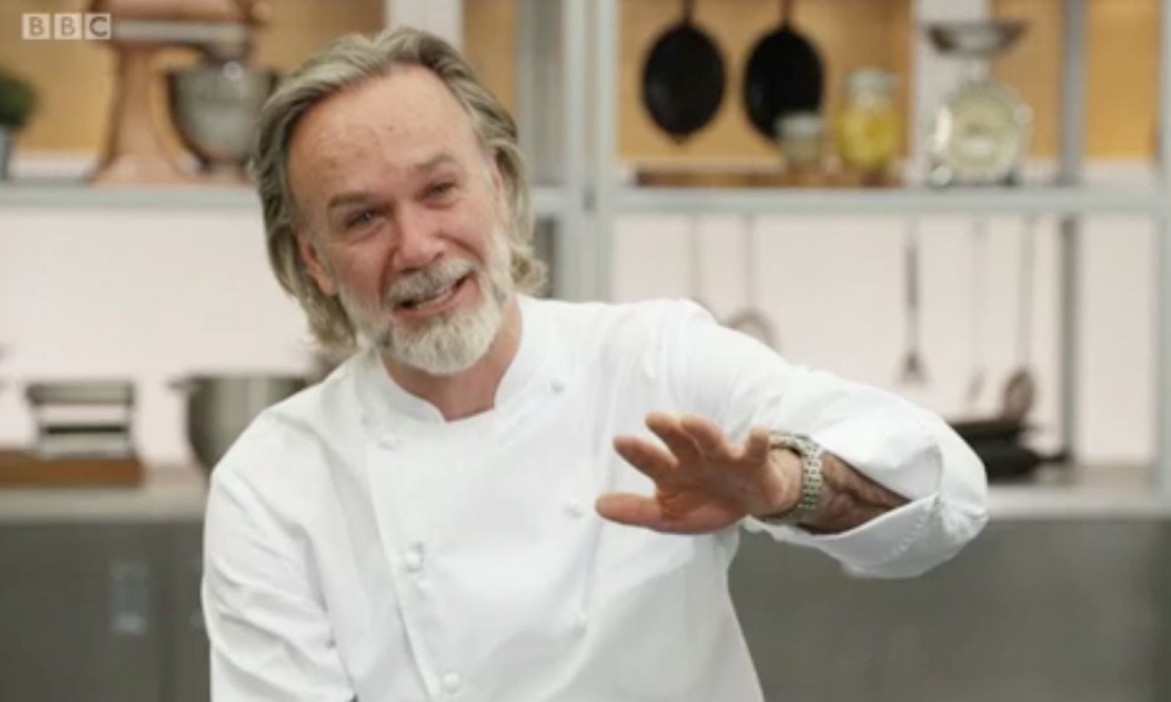 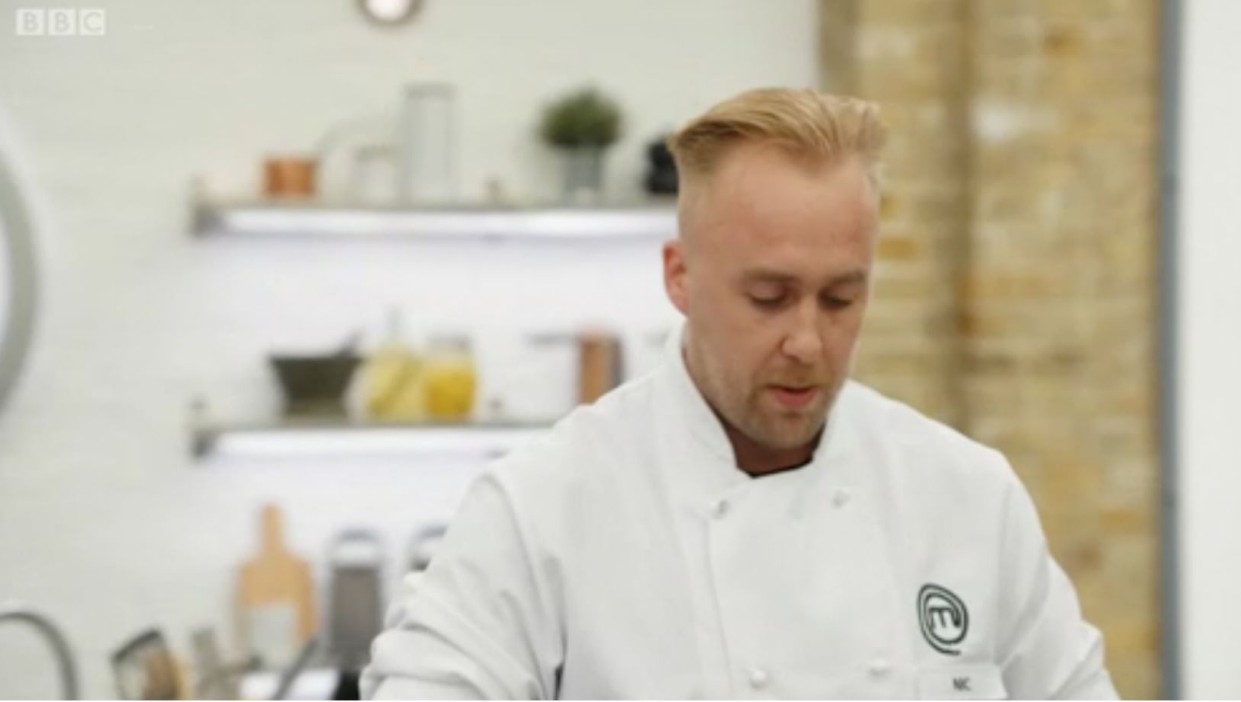