X Factor: Celebrity viewers tuned in to see Martin Bashir forget his words during his live performance last weekend and as a result found himself in the bottom two at the end of the night. After Simon Cowell refused to choose which act to save, the results of the public vote were revealed and Martin was saved by the nation. Because of this, the journalist feels he needs to give back to the fans with a brilliant performance this weekend. Ahead of him taking to stage tomorrow night for the third time, he joined Good Morning Britain and spoke about the feedback he has received from friends, family and colleagues.

But Kate was quick to defend him and said: “That’s not what you do, it’s completely different to your day job, you are so accomplished.”

“A lot of people said I was an idiot for doing it [taking part in the show] and perhaps I’ve proved them right,” he explained.

“But as we get older we narrow our perspective, make less friends, don’t try as many new things. 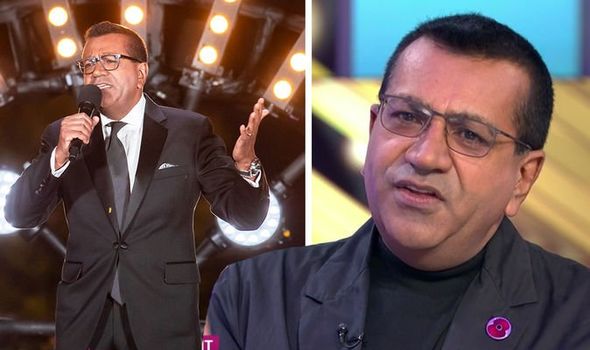 “It has been humiliating, some of my colleagues at the BBC have sneered a bit,” Martin revealed.

“[They’ve] said ‘oh you look like an idiot… oh what an embarrassment.’

“I feel like I’ve tried something new, I do feel as if I’ve made some progress – not a lot but some progress,” he added.

“But people have been incredibly kind and I’m in debt to that.” 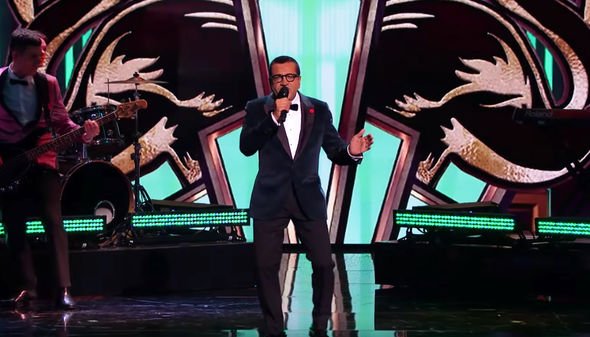 As for what he is going to be singing this weekend, Martin said he owed his performance to the public.

“I have to repay their kindness,” Martin said.

“I’ve been working every single hour to try and get this right.”

As for what song Martin is singing, he said: “I’m not allowed to share this [but] the song is particularly pertinent following what happened last weekend.

“There are lyrics in the song that explained everything, you will immediately understand what I’m trying to do,’ he revealed suspiciously. 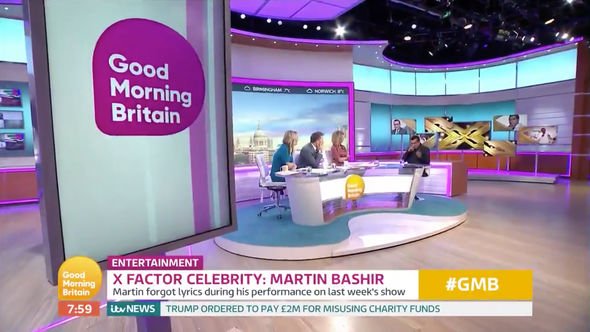 GMB fans replied to Martin on Twitter and said: “@gmb, @itv, @martinbashir Good on you Martin. At least you tried something new, admire you for that, when you go out of your comfort zone.”

“@gmb @martinbashir Well done Martin. Always worth having ago,” another added.

But someone else wrote: “@gmb @martinbashir It’s been fun watching you but don’t give up your day job Martin.”

Having escaped another judge’s vote, the bookies reckon Martin’s time is finally up and he’s 4/7 to be sent packing on Saturday.

Alex Apati of Ladbrokes said: “Martin’s dodged a couple of bullets in the last two weeks but it looks as though his time on the X Factor stage is all but up.”