MARRIED At First Sight star Nikita made sure all eyes were on her as she enjoyed a night out in Liverpool.

The 27-year-old, who has caused quite a stir since her wedding aired on the E4 show, wore a daring wrap around dress – and no bra. 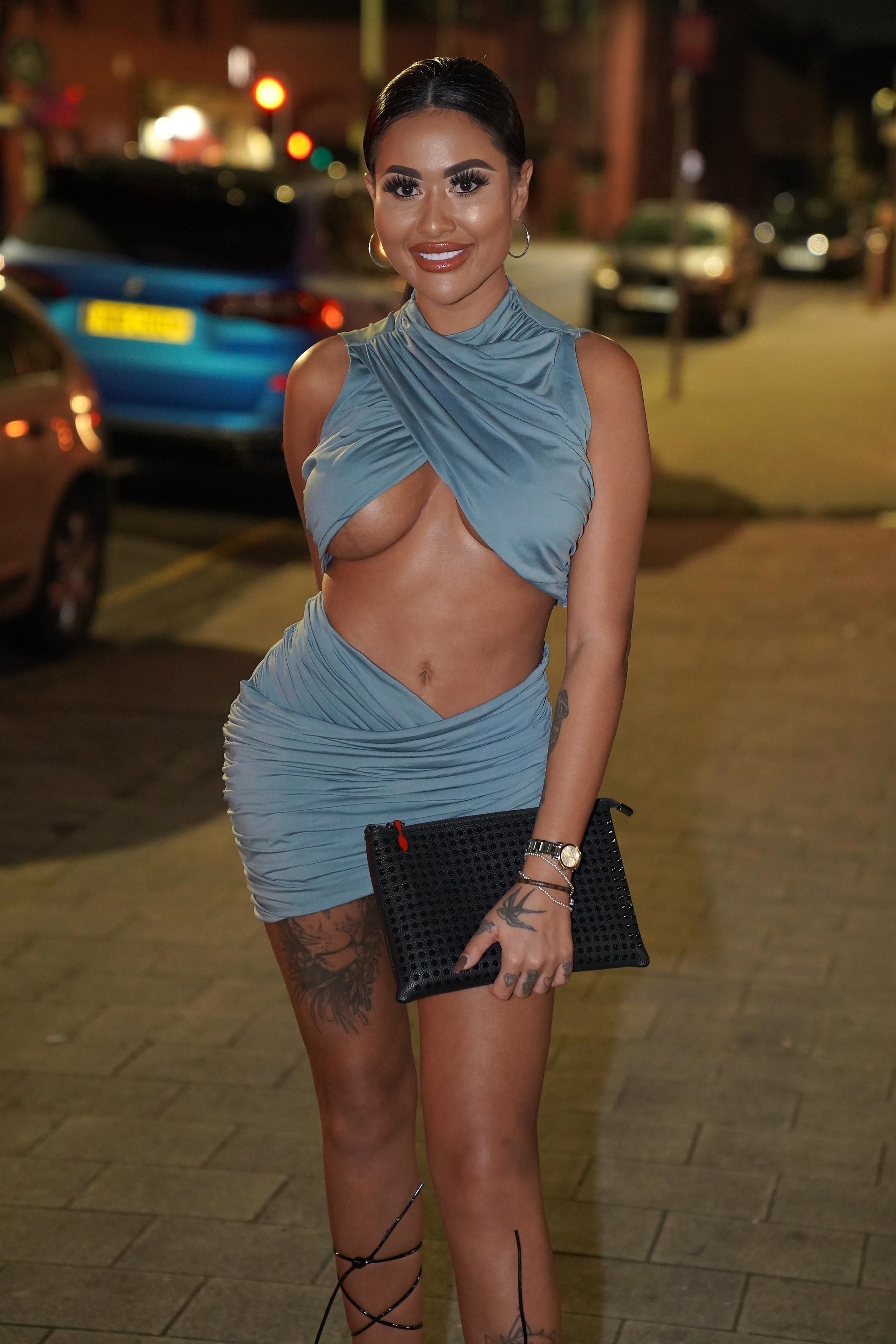 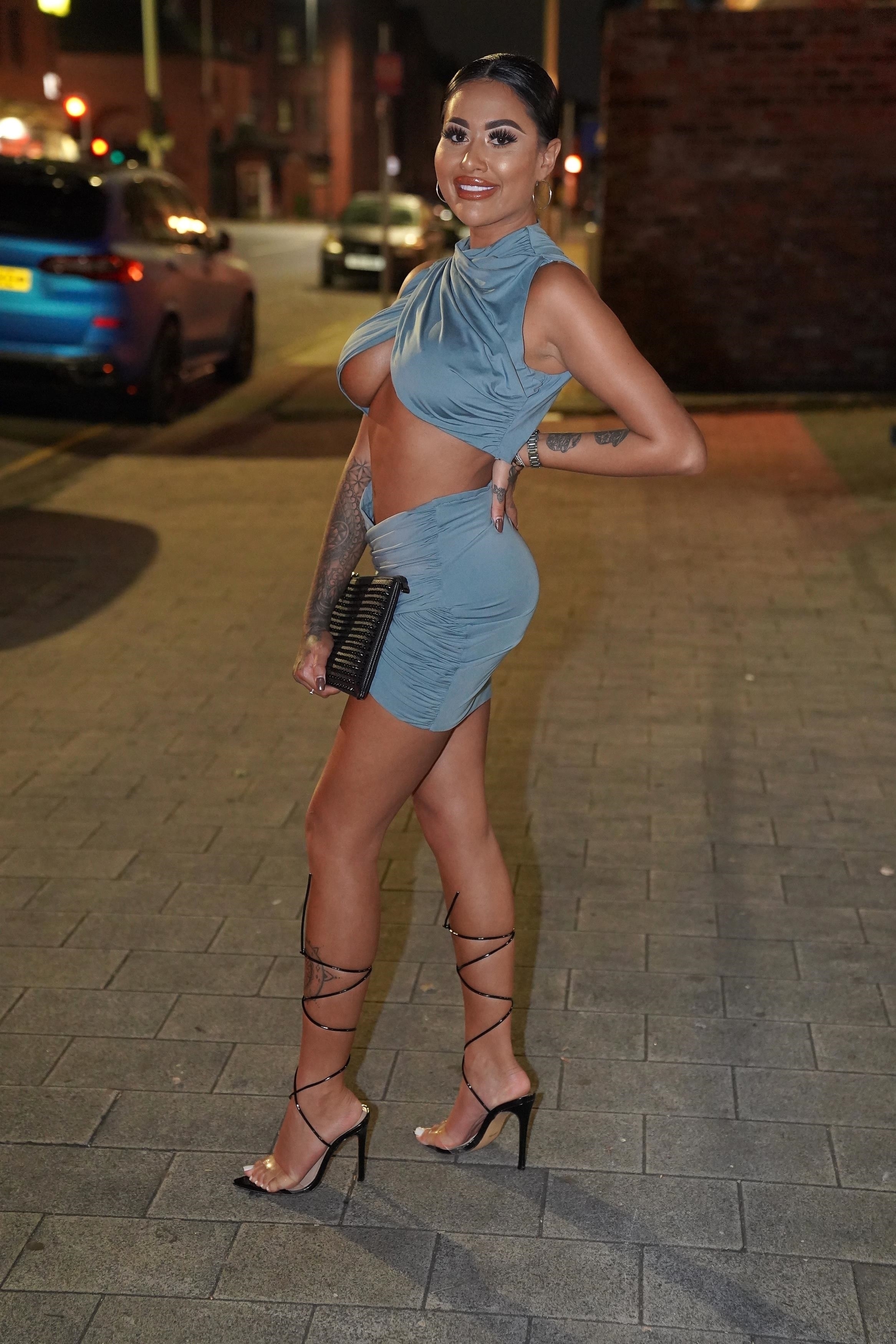 Last week viewers watched as she tied the knot with Ant and then went on a rather tumultuous honeymoon.

Fans were shocked as the Geordie lass chucked a coffee cup at Ant and demanded her own room after an explosive rant.

Some even called for her to to be given boot after her conduct was branded an act of "domestic violence".

Nikita later hit back at the comments and waving two fingers at the camera, she began: "Can I just say, think before you speak, because for all you haters, me and Ant did have a lush honeymoon apart from that one day.

"But the rest of the eight, nine days we were there were wicked. So all of yous with hate, f*** yous all!"

She hadn’t been happy from the offset though – as she moaned she wasn’t given her type of man.

Nikita had told the relationship gurus how she wanted a muscular 6ft hunk with green eyes and veneers.

🔵 Read our Married at First Sight blog for the latest updates

Speaking to camera, she said: "They've just done the total f***ing opposite of what I've asked for.

"I mean obviously I was talking about looks quite a lot. Looks was a huge thing to me and I don't think they've listened to what I said." 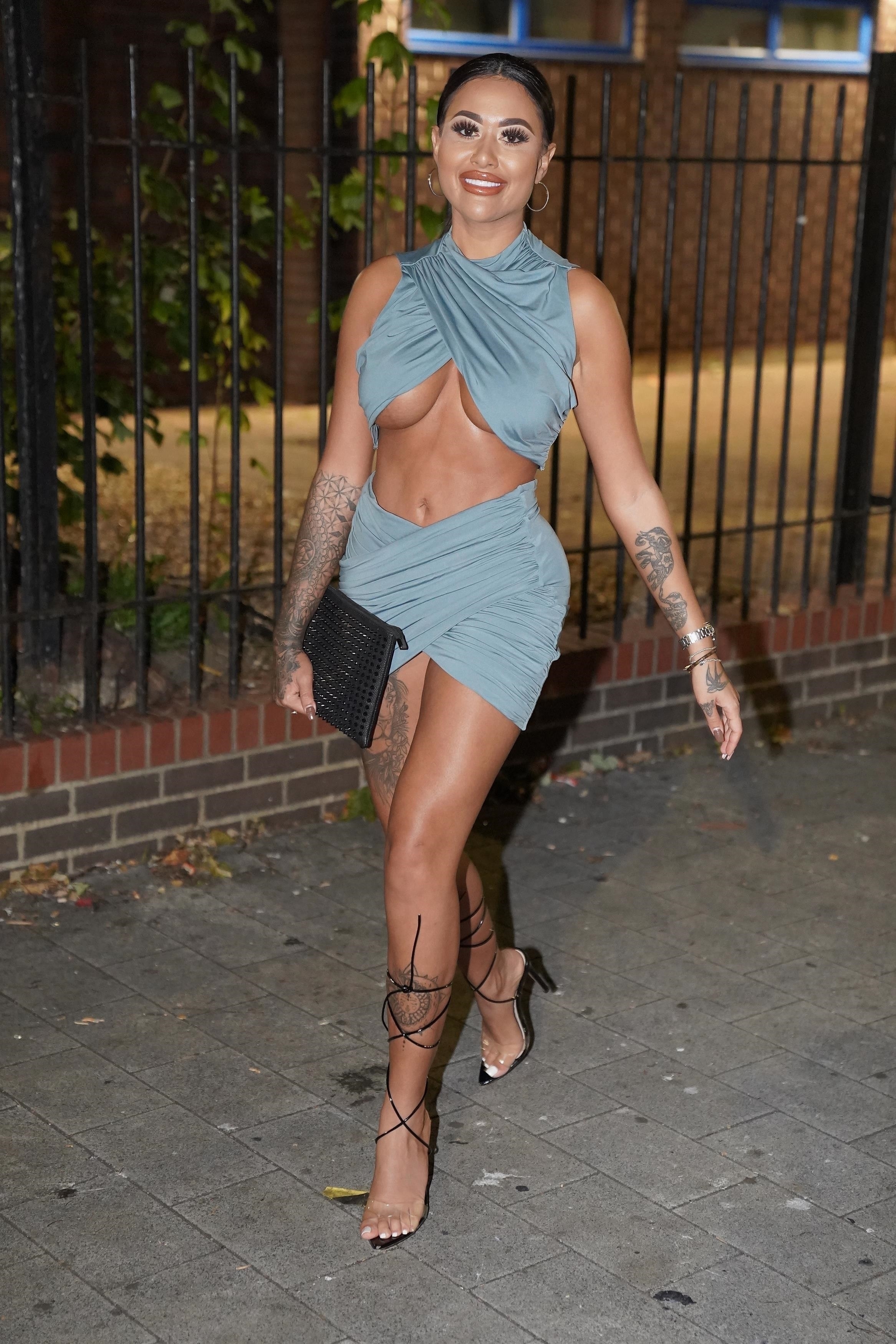 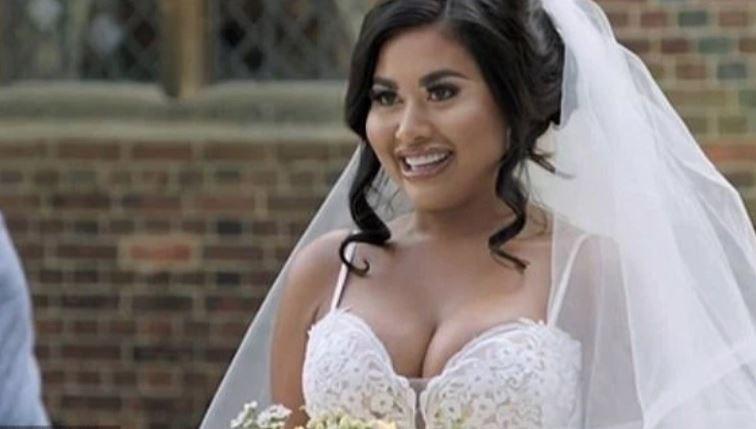