E4 viewers watched the first batch of hopeful singletons walk down the aisle last week and there has already been both sparks and tense words exchanged between some of the newlyweds. Speaking to Express.co.uk and other press, experts Mel Shilling and Paul C Bronson teased there are plenty more shocking moments to come as the new series gets underway.

The reality dating series has already had viewers flocking to social media to comment on the newly matched couples.

Fans furiously hit out at Whitney Hughes describing her as “rude” to groom Duka Cav.

Meanwhile, Thomas’ mother was forced to step in when his groom Adrian’s best friend Katie interrogated her son.

“Do you work for Channel 4?” Thomas’ mum quipped.

Read more: Married At First Sight expert explains why series is a success 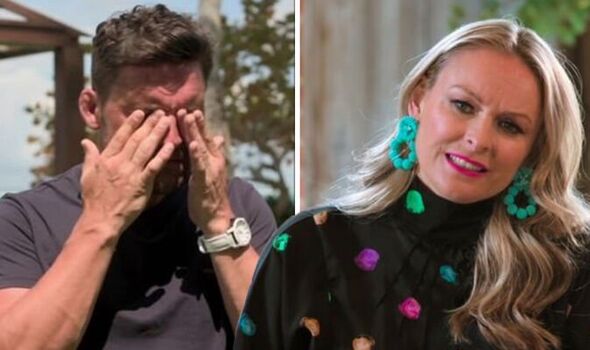 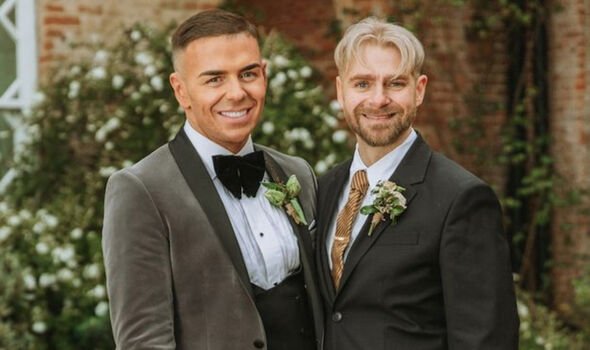 Experts Charlene Douglas, Paul and Mel are on hand to help the couples and viewers will see the participants sit down in therapy sessions to discuss their progress.

Teasing what’s coming up, Mel said: “People don’t come to our show for music but there are some very surprising moments, we have very entertaining, very funny people on board this year.

“And for me, I don’t come to work on this show expecting to be entertained musically, but this year, I was.”

Paul went on to explain how the couples can help themselves in the process. 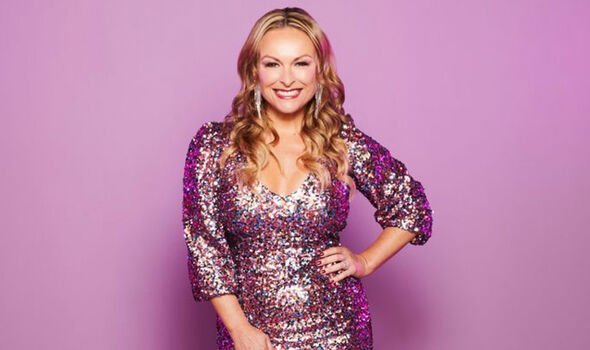 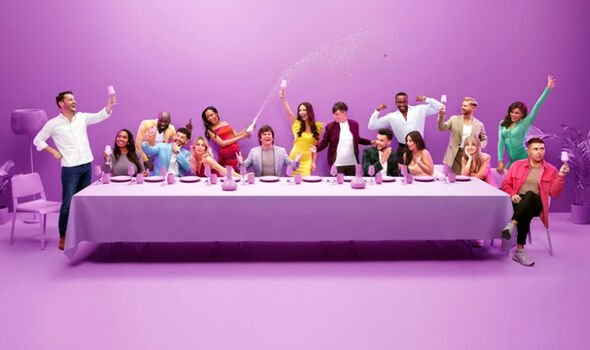 He said: “Some couples take on the advice, some of them don’t.

“Some of them take it on immediately but when the couples normally take on the advice, you get a [wonderful] situation.

Paul pointed out the relatability of the cast is one of the reasons why the show is successful.

“I think everybody can agree that you see yourself in someone,” he said.

“I think it’s the cast that really makes or breaks it and this task coming up is incredible because I think they just continue to work it.”

“[The cast is] a big reason why people love the series,” he added.

The series returns on Monday when four more singletons agree to marry a stranger.

Next week will see the show’s first female couple as two brides hope to meet their perfect match.

Meanwhile, another bride’s high expectations could end in disaster.

Married At First Sight continues on E4 on Monday at 9pm.