MARRIED At First Sight Australia star Jessika Power has bizarrely claimed Jules and Cam knew each other BEFORE meeting on the show.

The 28-year-old – who cheated on her husband before swapping husbands – has dropped a bombshell about the show's success story. 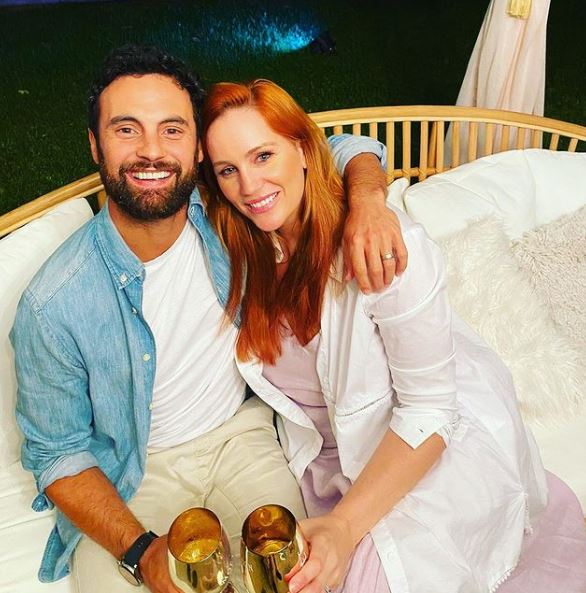 Jules Robinson and Cameron Merchant are still head over heels for each other since filming the Down Under series in 2018 – and even have a baby boy together.

But Jessika isn't convinced all is as it seems.

She told Metro: "I have this weird conspiracy theory about Cam and Jules, and everyone thinks I’m weird and insane but I’m sorry…. There’s no way you’re going to meet a complete stranger, do everything that we did, and completely love that person, every aspect. 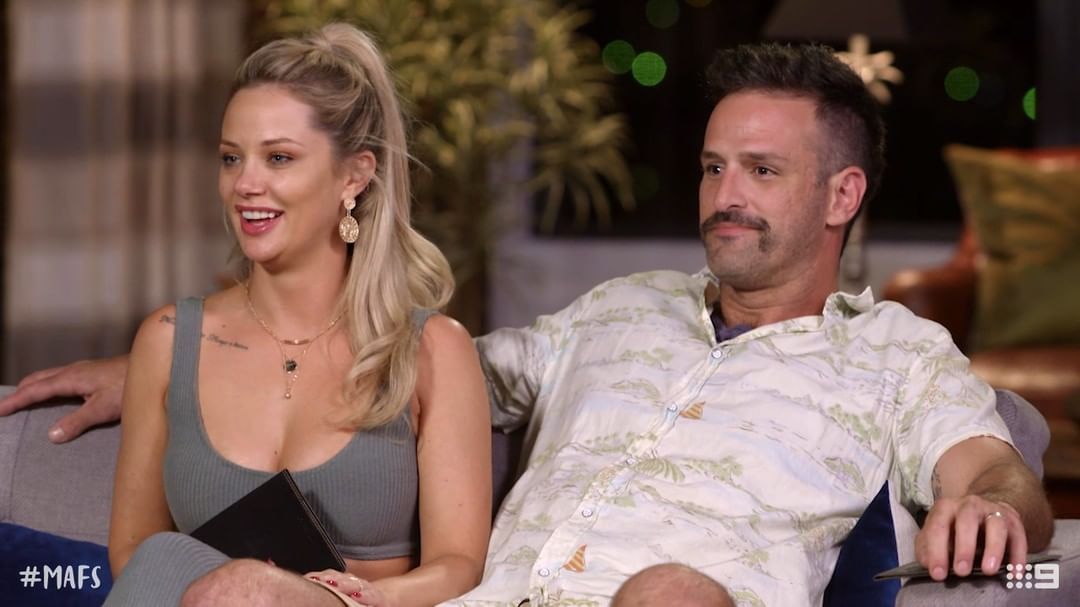 "MAFS hadn’t had a successful couple story in a very, very long time. I feel that they needed to have that, so I think what they’ve done is they found a couple that were already together."

Despite Jessika's thoughts about the show being staged, a spokesman for the happy couple insisted: "I can confirm that Cam and Jules had never met before and all contestants genuinely took part in the experiment as strangers."

The pair got engaged at the end of the show and married in November 2019. 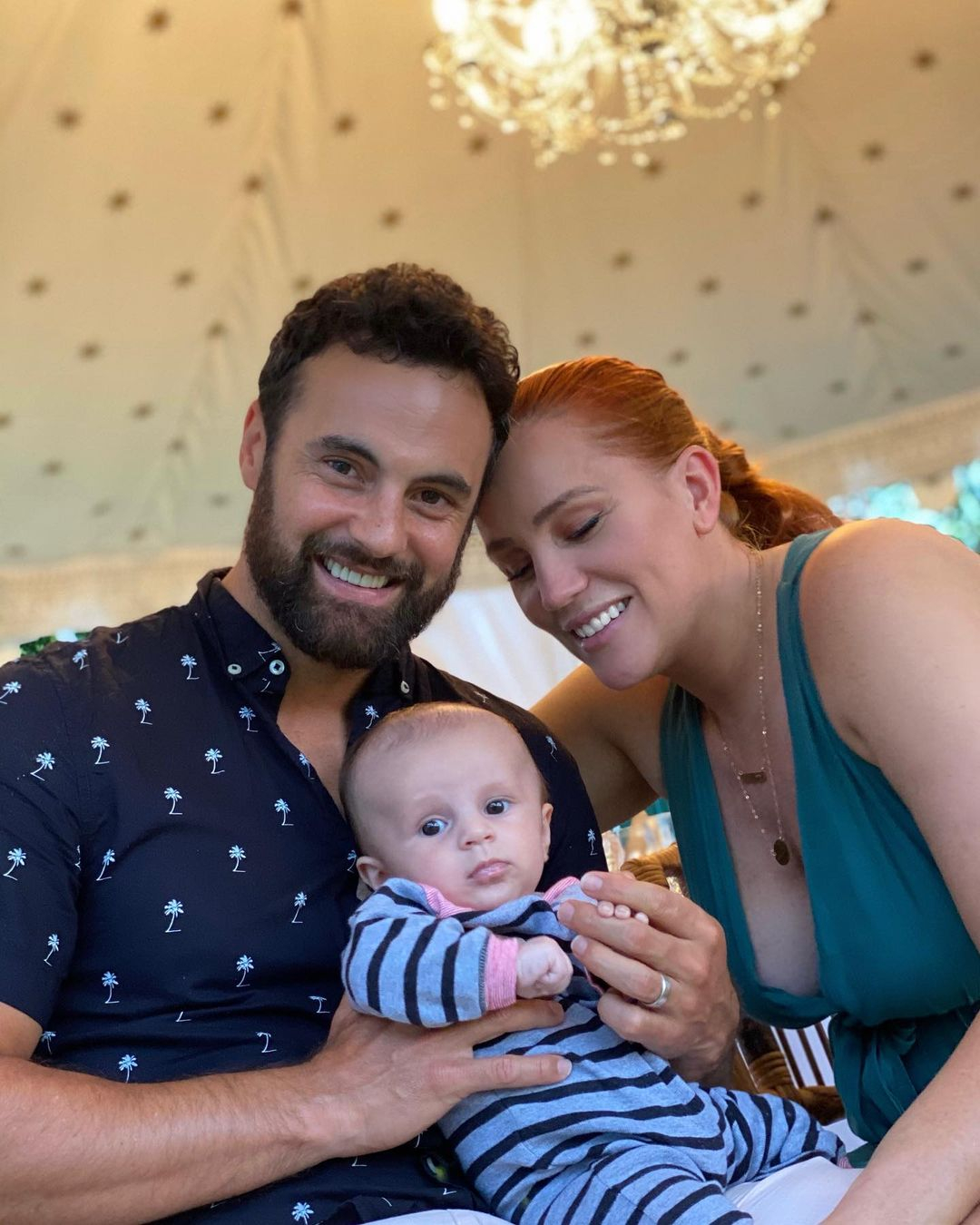 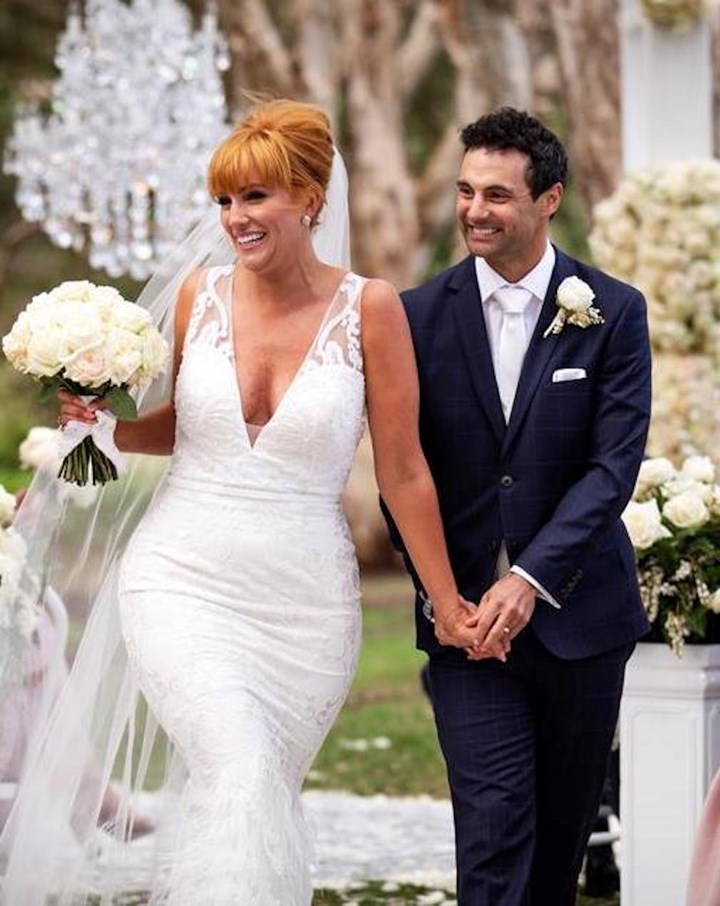 It was originally aired on Australian news show A Current Affair, hosted by presenter Tracy Grimshaw.

The event was held at the Camperdown Commons' Acre Eatery in Sydney, with MAFS co-stars Heidi, Elizabeth, Cyrell, Mick, Melissa, Billy and Bronson all attending. 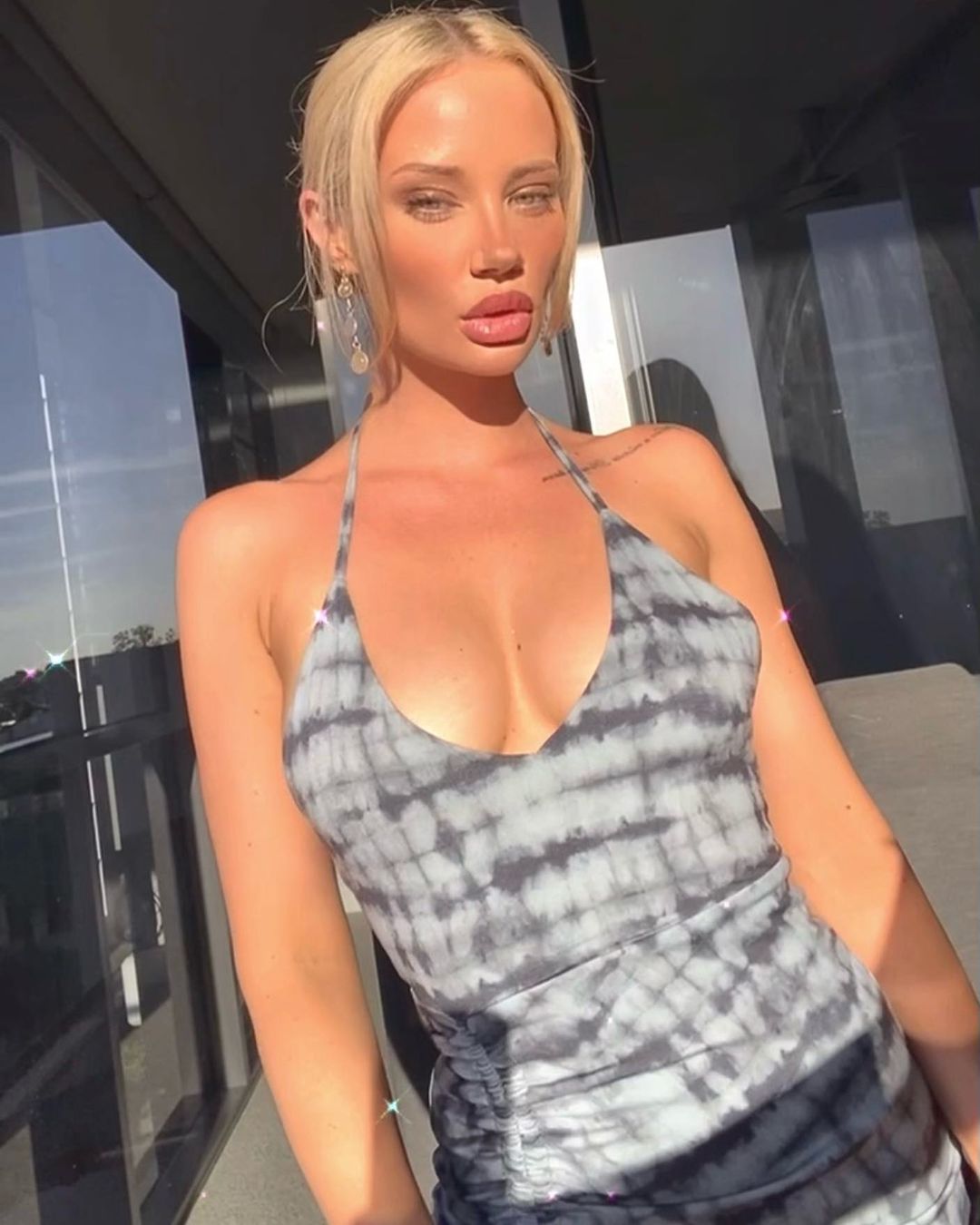 Then just six months later the happy couple announced they were expecting a baby together.