Police say the death doesn’t appear to be suspicious 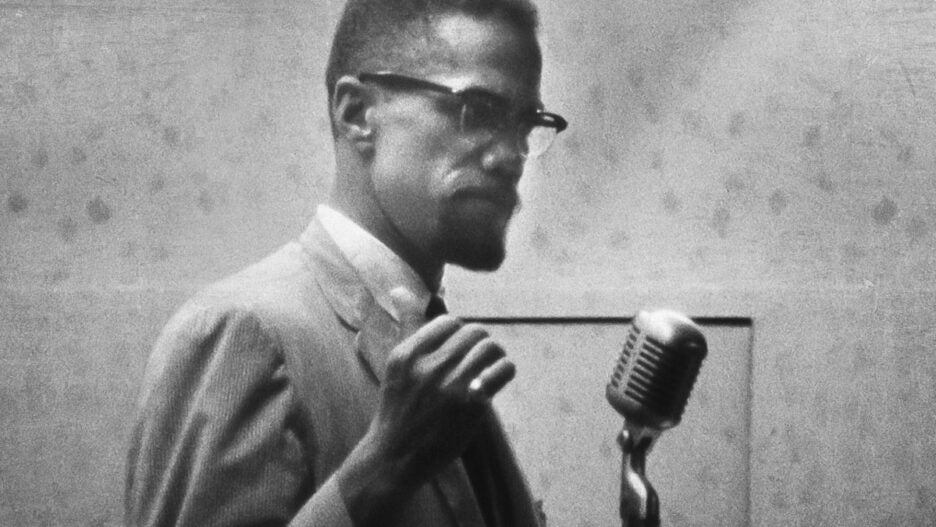 Malikah Shabazz, one of Malcolm X’s daughters, was found dead in her Brooklyn apartment on Monday, police said. She was 56. Police told ABC News that her death did not appear to be suspicious. Her body was discovered by her daughter.

Malikah Shabazz was born in 1965, just months after her father’s assassination at age 39. She and her sister, Malaak, were named in his honor; Born Malcolm Little, the civil rights activist changed his name to Malcolm X in 1950 after joining the Nation of Islam and rejecting the name given to one of his ancestors by a slave owner. After breaking with the Nation of Islam and converting to Sunni Islam in the early 1960s, Malcom changed his name to Malik el-Shabazz, though he continued to be referred to as Malcolm X in the media.

“I’m deeply saddened by the death of #MalikahShabazz. My heart goes out to her family, the descendants of Dr. Betty Shabazz and Malcolm X. Dr. Shabazz was pregnant with Malikah and her twin sister, Malaak, when Brother Malcolm was assassinated. Be at peace, Malikah,” said Beatrice King, daughter of Martin Luther King, Jr. 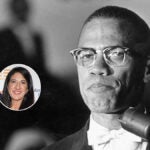 The news of her death comes just days after two of the men convicted of murdering Malcolm X were exonerated. Last week, Manhattan District Attorney Cy Vance Jr., along with the Shanies Law Office and the Innocence Project, moved to vacate the trial convictions and dismiss the indictment of Muhammad A. Aziz and Khalil Islam for the murder of Malcolm X at the Audubon Ballroom in New York City in 1965.

Vance offered a public apology in court to Aziz, 83, who was released from prison in 1985, and Islam, who was released in 1987 and died in 2009 at age 74, as well as their families. “I apologize for what were serious, unacceptable violations of the law and the public trust,” Vance said. “I apologize on behalf of our nation’s law enforcement for this decades-long injustice, which has eroded public faith in institutions that are designed to guarantee the equal protection of the law.”

Malcolm X’s daughters have since called for the investigation into his death to be reopened.