MADONNA looked glam in Kenya as she visited a tribe with toyboy Ahlamalik Williams.

The smitten superstar, 62, strolled arm-in-arm with Ahlamalik, 26, dressed in a colourful skirt and scarf which she teamed with brown boots and a chunky, red belt. 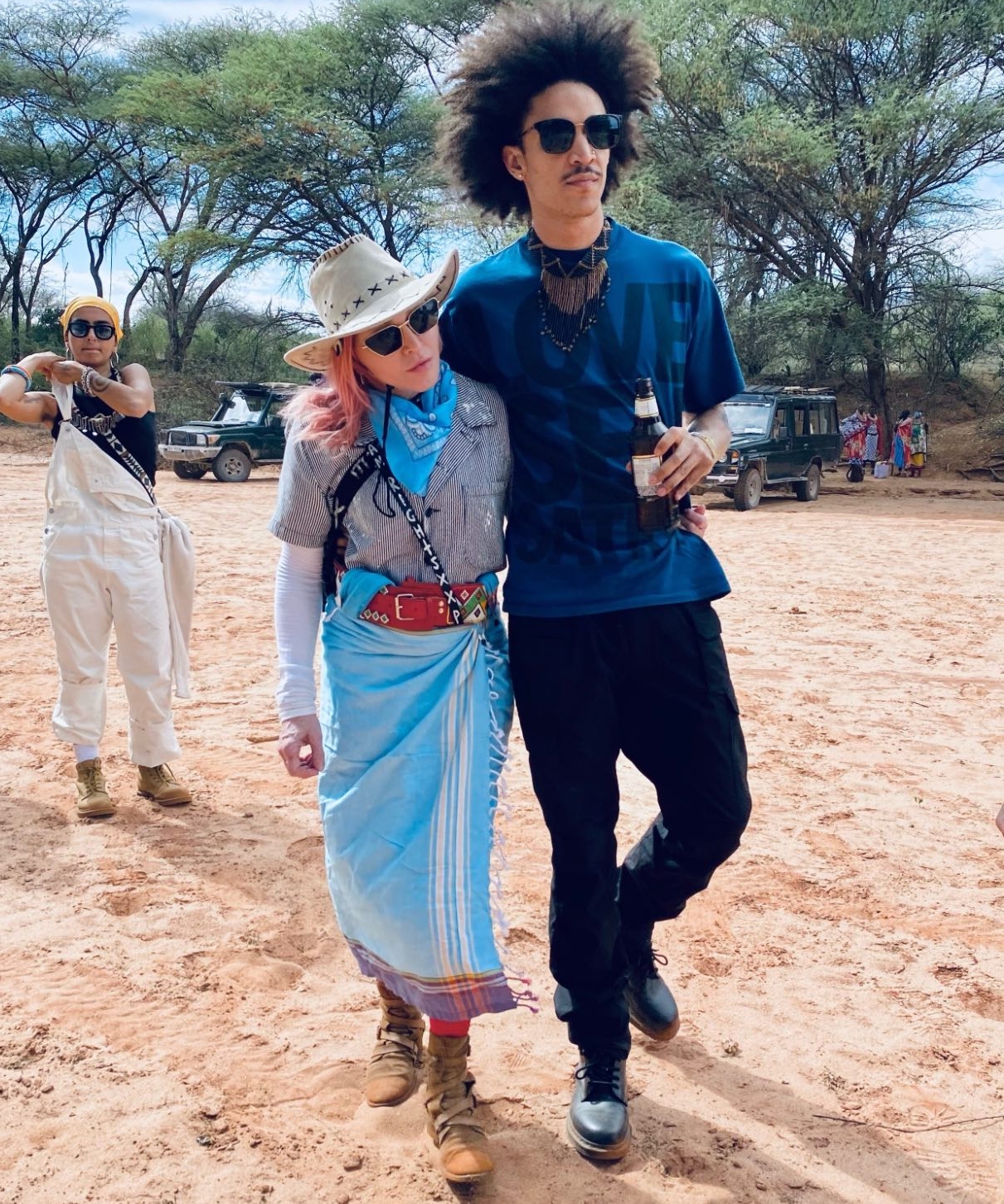 The trend-setter, who had dyed her hair pink, wore a long-sleeved top to cover her arms and hid her face beneath a hat and sunglasses.

Her boyfriend sported a t-shirt emblazoned with the word "love", and posed for photos with the singer and the Pokot Tribe in the Baringo Valley.

Earlier, they had visited the Samburu tribe which Madonna declared was a "huge honour".

She wrote on Instagram: "They are nomadic warriors and here the men are singing, dancing and telling stories to attract the attention of the females. 🇰🇪 ♥️ #samburu #inspiration #kenya" 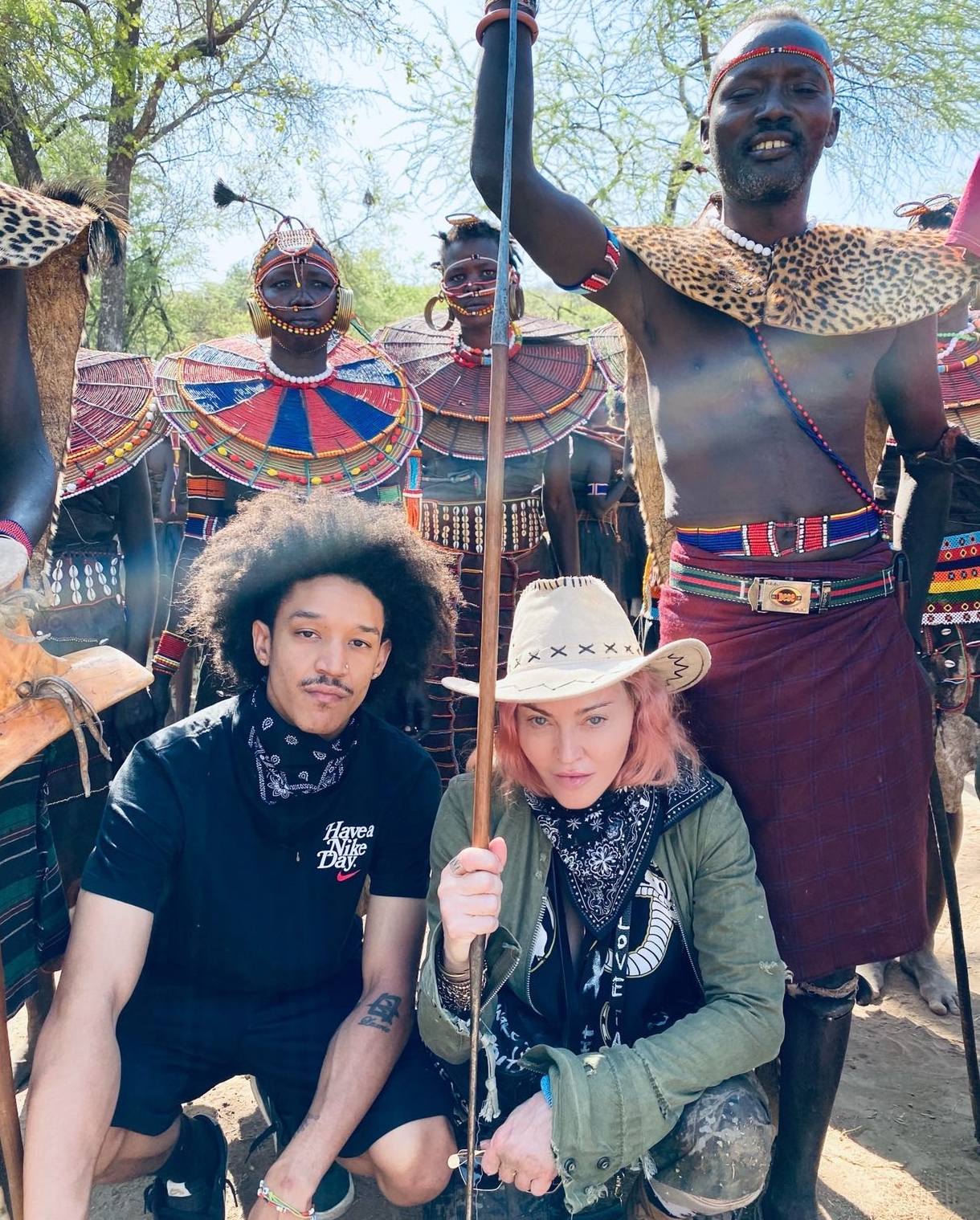 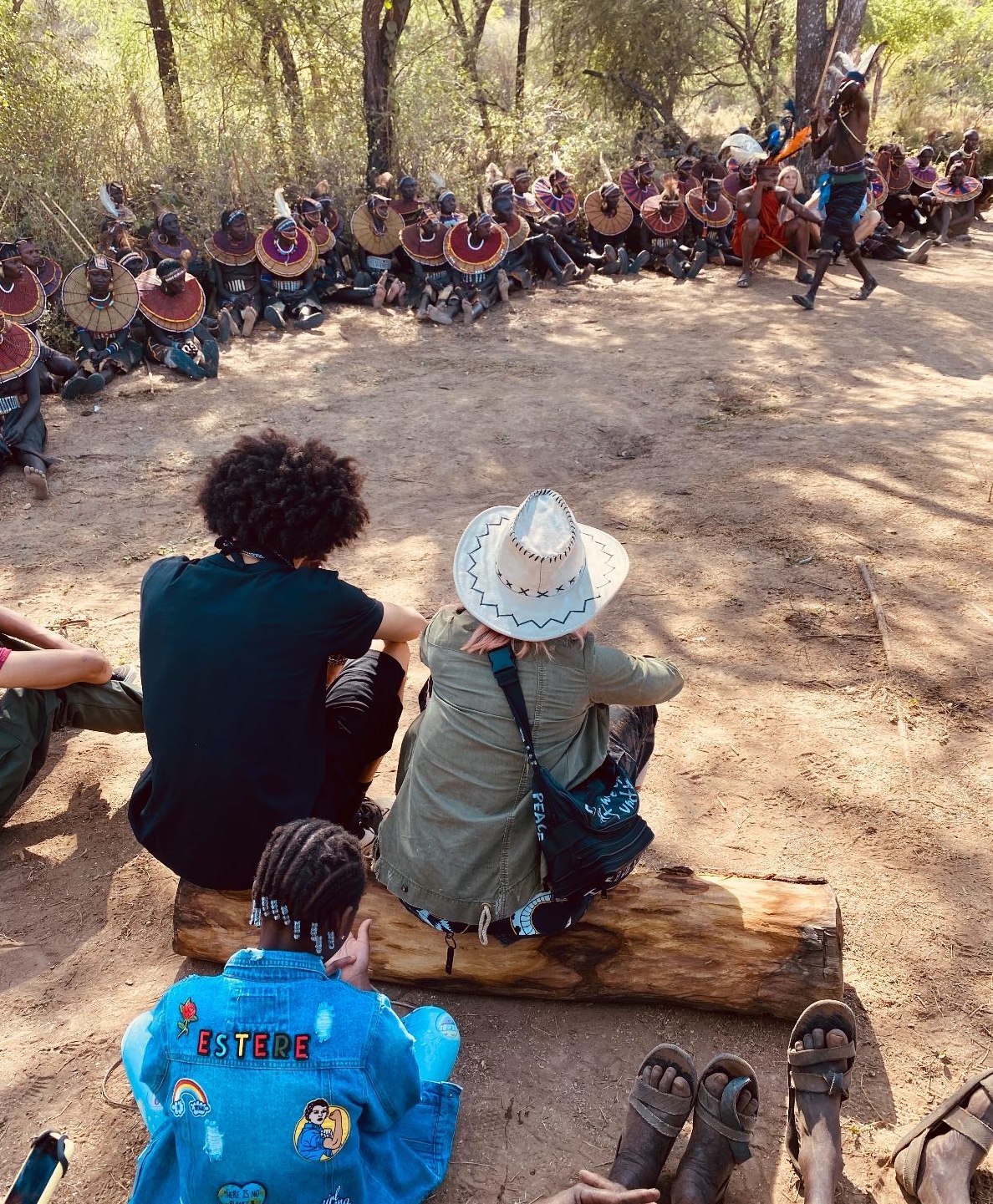 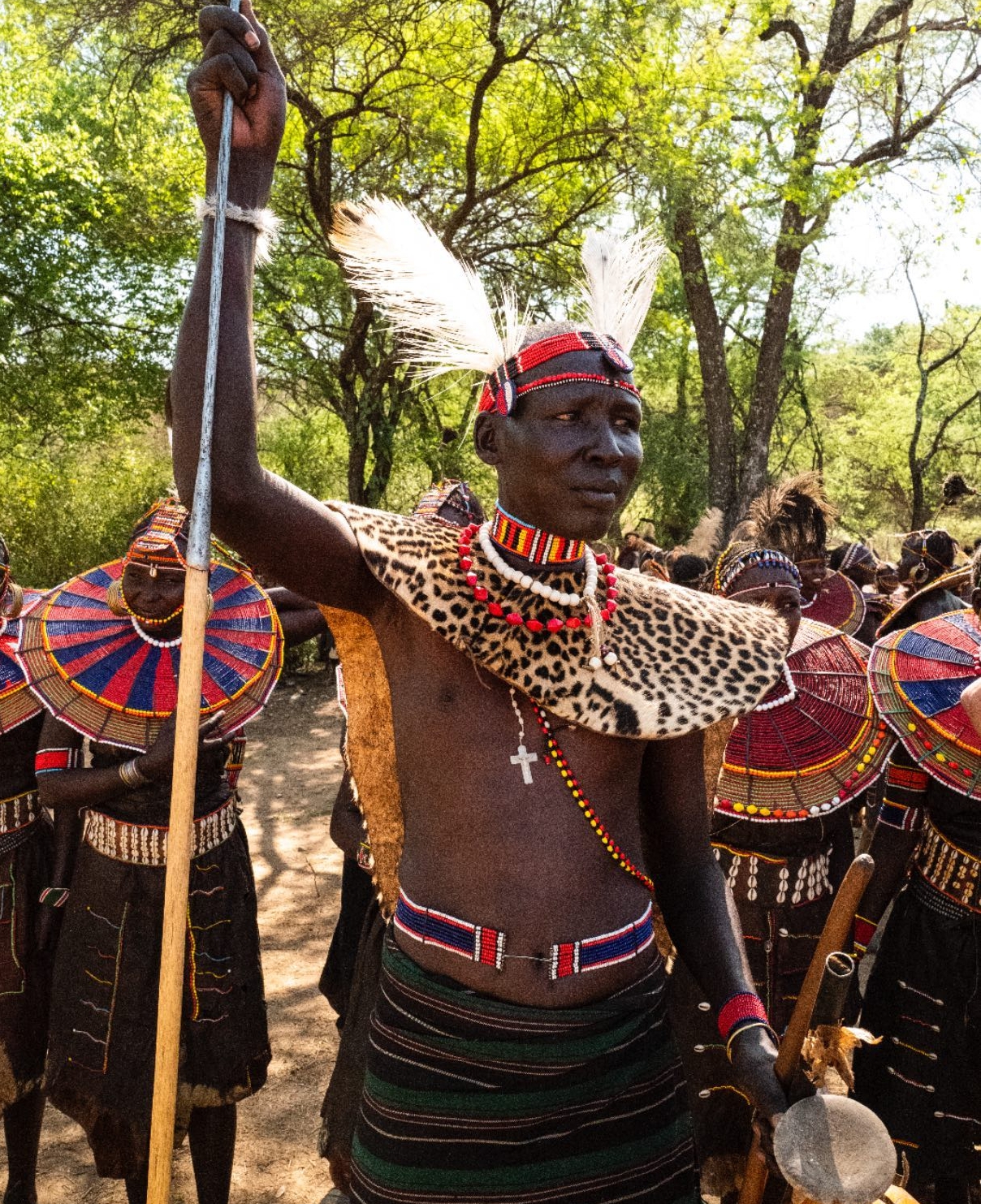 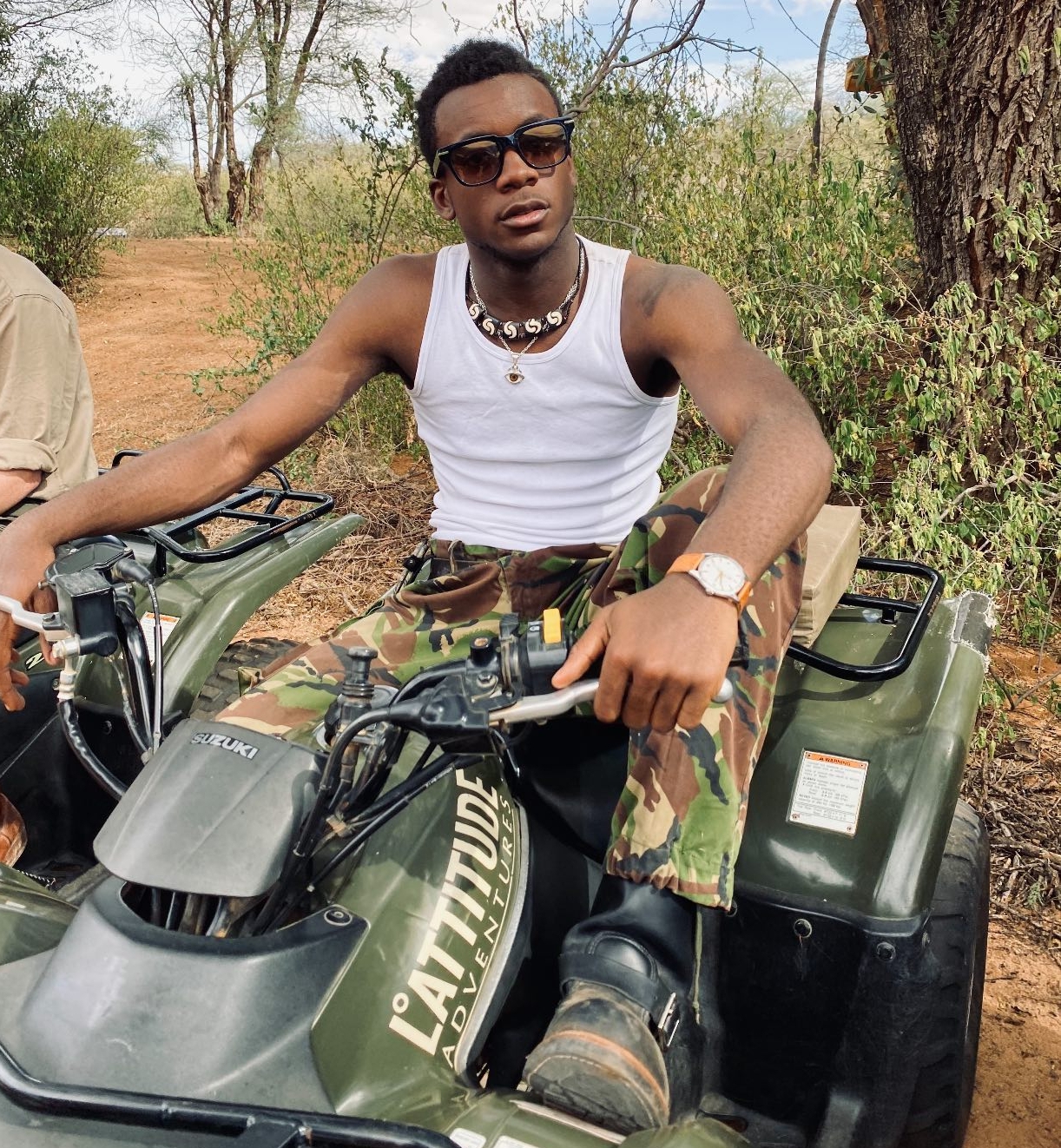 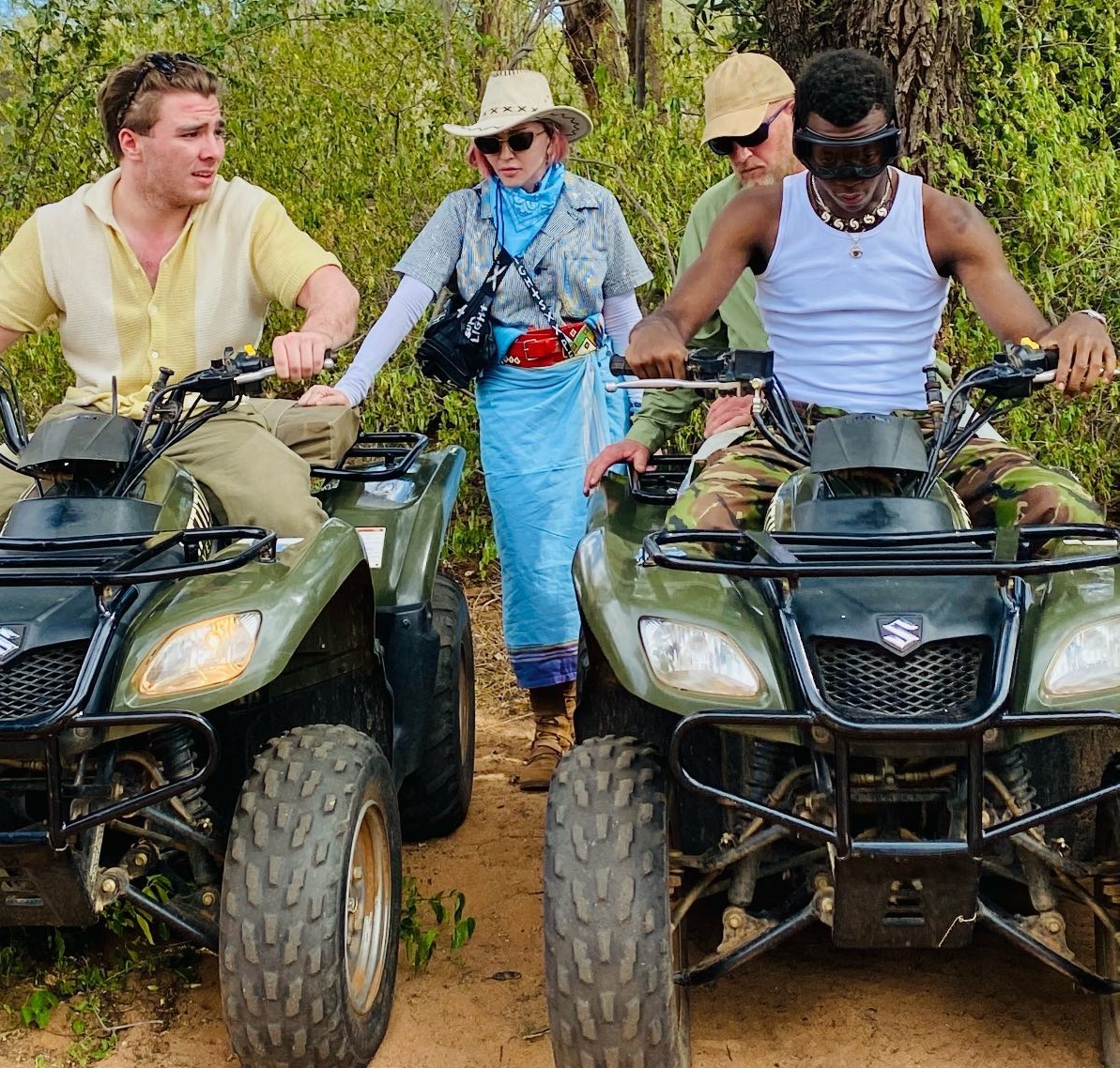 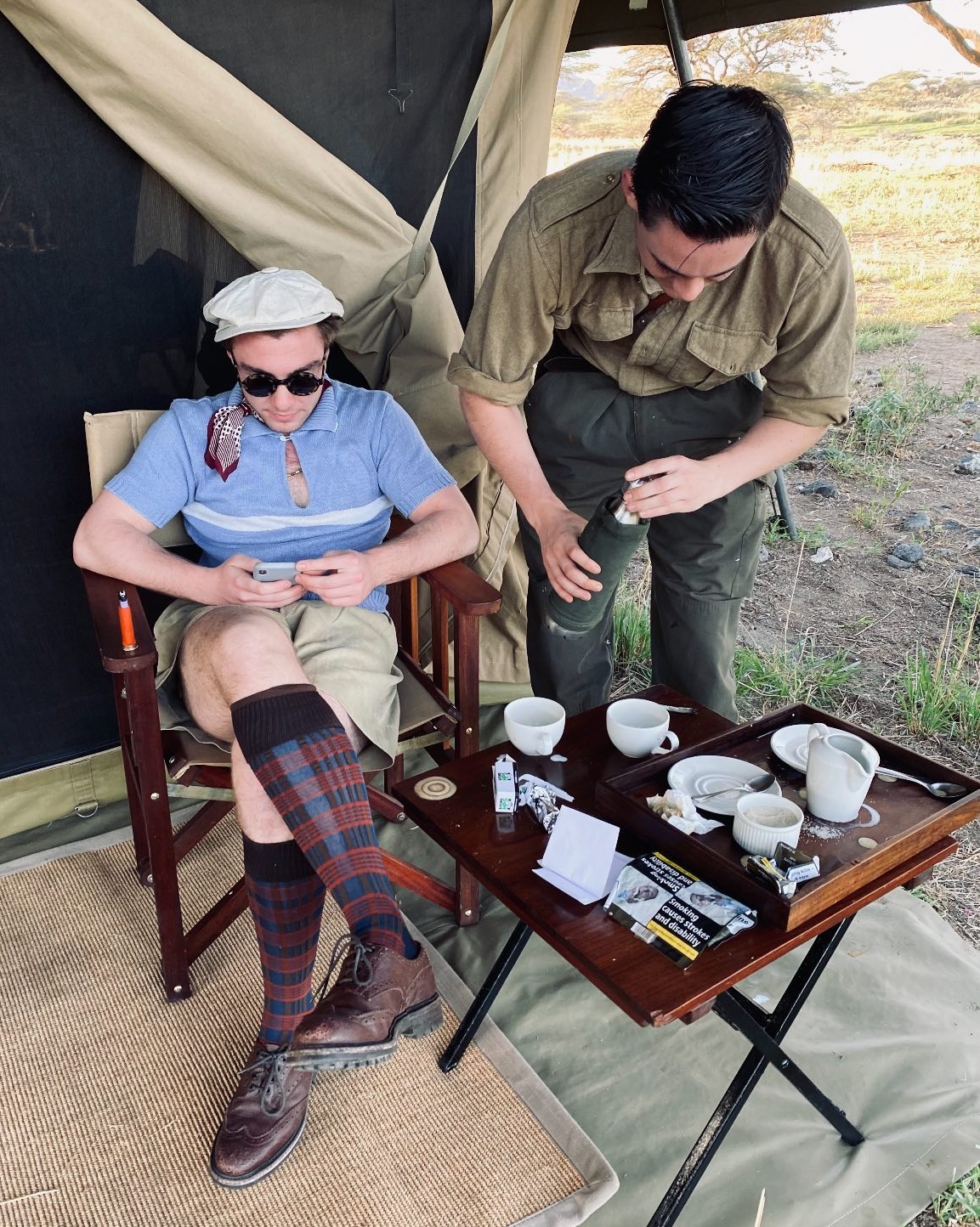 David and eldest son Rocco, who she shares with ex-husband Guy Richie, joined her and Ahlamalik on a tour of Malawi where they visited David's ancestral village.

In posts on Instagram Madonna called the country was her "home away from home" and shared videos from her charity Raising Malawi, which supports orphans and vulnerable children.

Madonna revealed to fans: "Visiting Mercy James Pediatric Hosptial………..3 Years in and going strong. 💪🏾! Thanks to Dr. Borgstein and the incredible team of health care workers that make it possible to save childrens lives everyday! 🙏🏼 Thank you folks around the world 🌍 that continue to support @raisingmalawi 🇲🇼♥️ #comealive #mercyjamescentre"

In 2016 Madonna visisted the country and pledged her "love and support" to Malawi, but faced criticism after she shared a picture of the Kenyan flag in her post by accident. 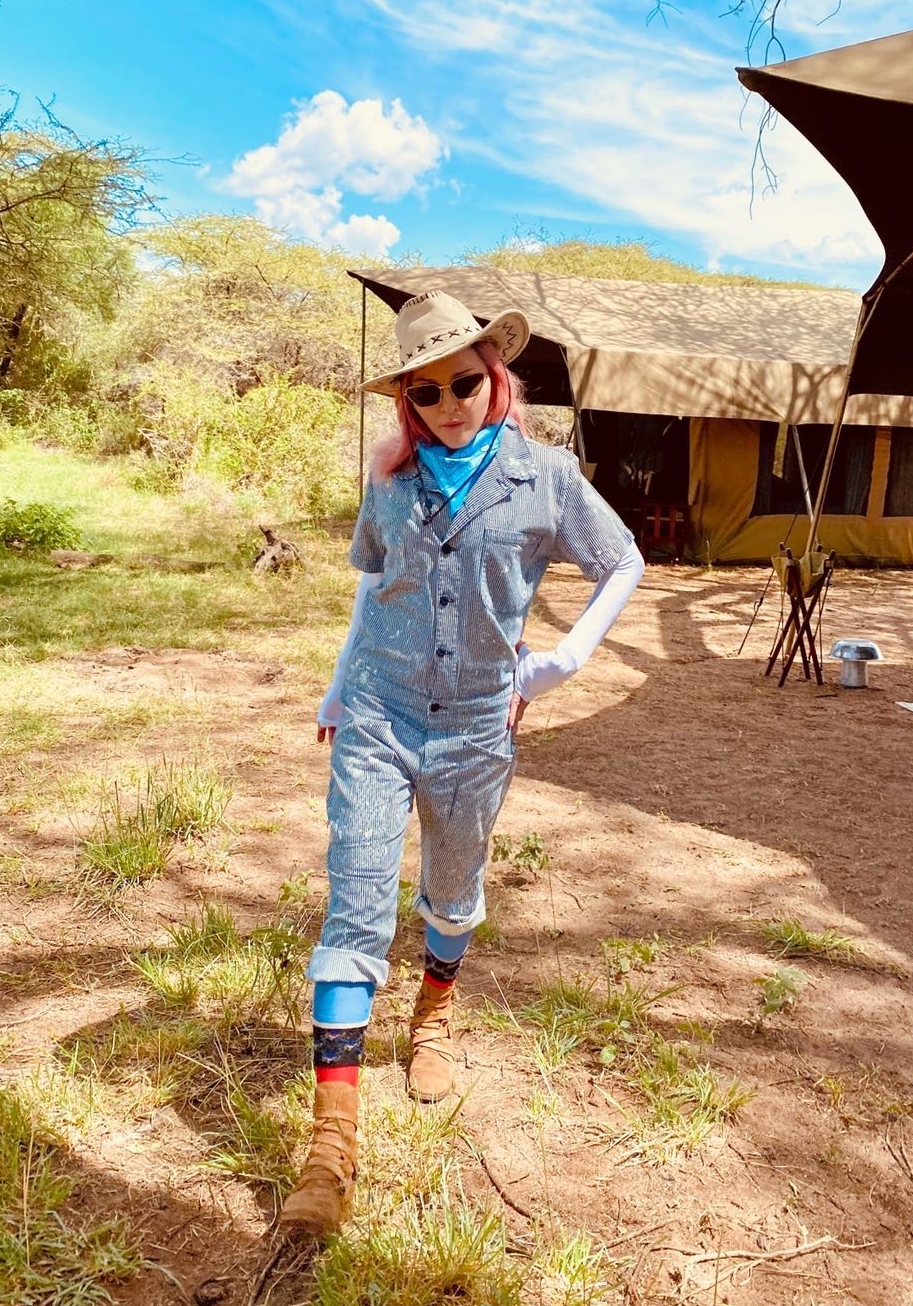 Earlier that year she faced being banned from the Philippines after authorities accused her of disrespecting the flag by wearing it “inappropriately” in the capital Manila during her Rebel Heart tour.

More recently, Madonna revealed she was in physical therapy after injuring her legs when she fell on stage back in March 2020.

But she twerked on boyfriend Ahlamalik while doing a "deep stretch" as she said "rehab doesn't have to be boring." 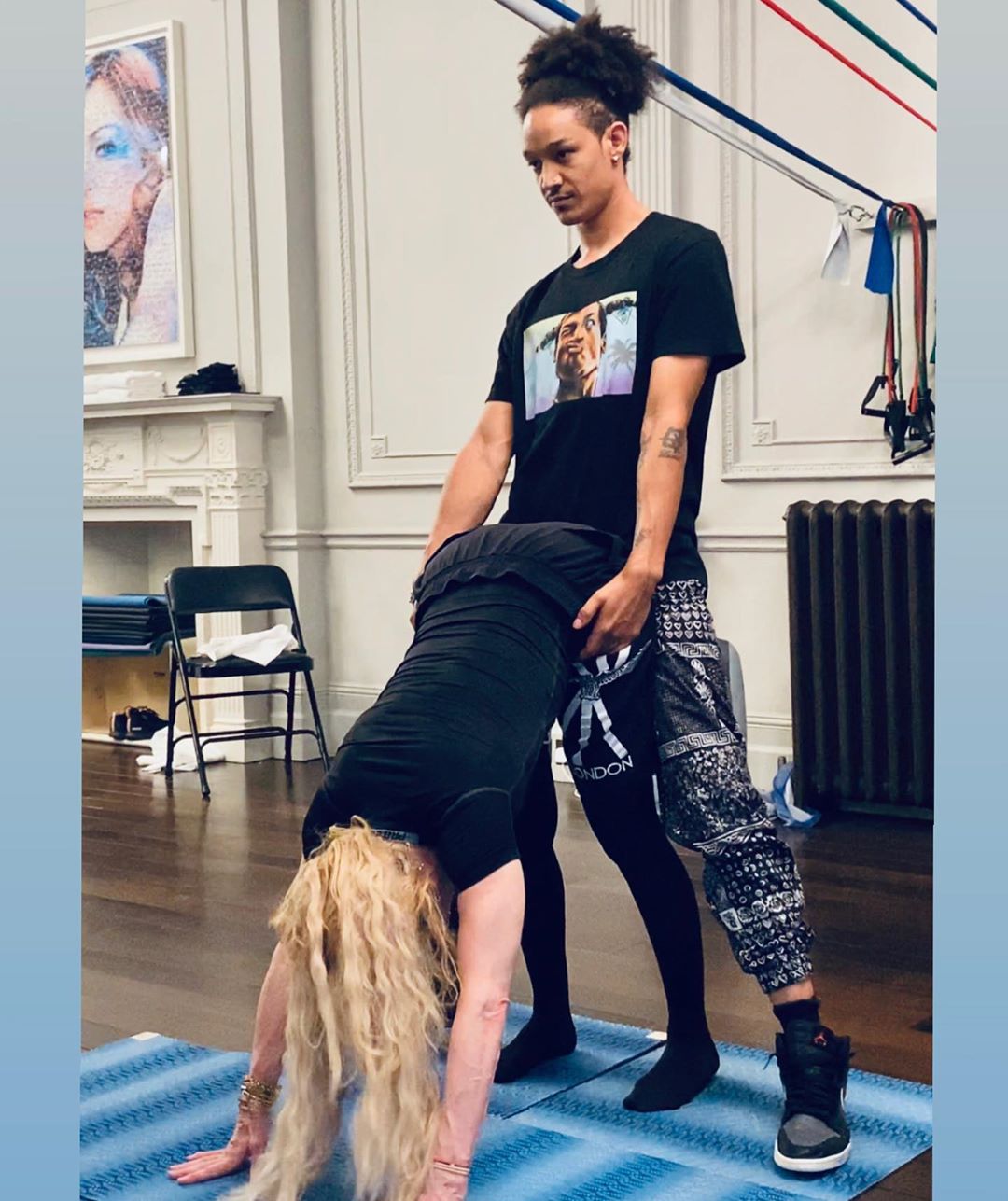