RAPPER Mac Miller's $11million fortune is set to be divided up between his family and close friends.

The news comes just over a year after the 26-year-old tragically passed away following a drug overdose at his home in California. 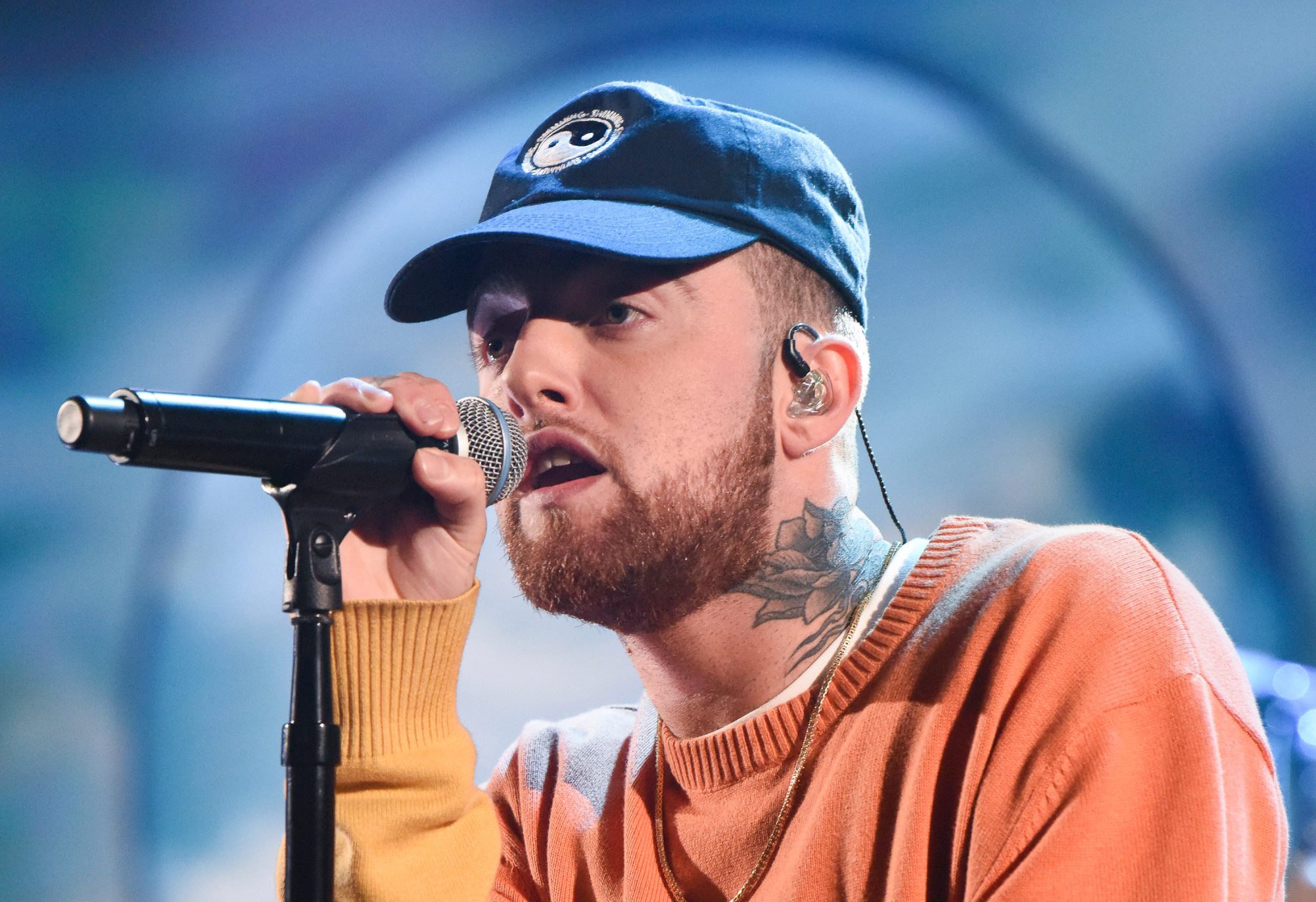 According to estate documents, the rapper's full estimated net worth was totalled to around $11.3million, TMZ reports.

This includes his personal property and cash on hand.

His parents and his brother, Miller McCormick, will receive the majority of the items left, plus $5million that he had in his bank.

Meanwhile, his close friends will receive a few of the star's personal belongings. 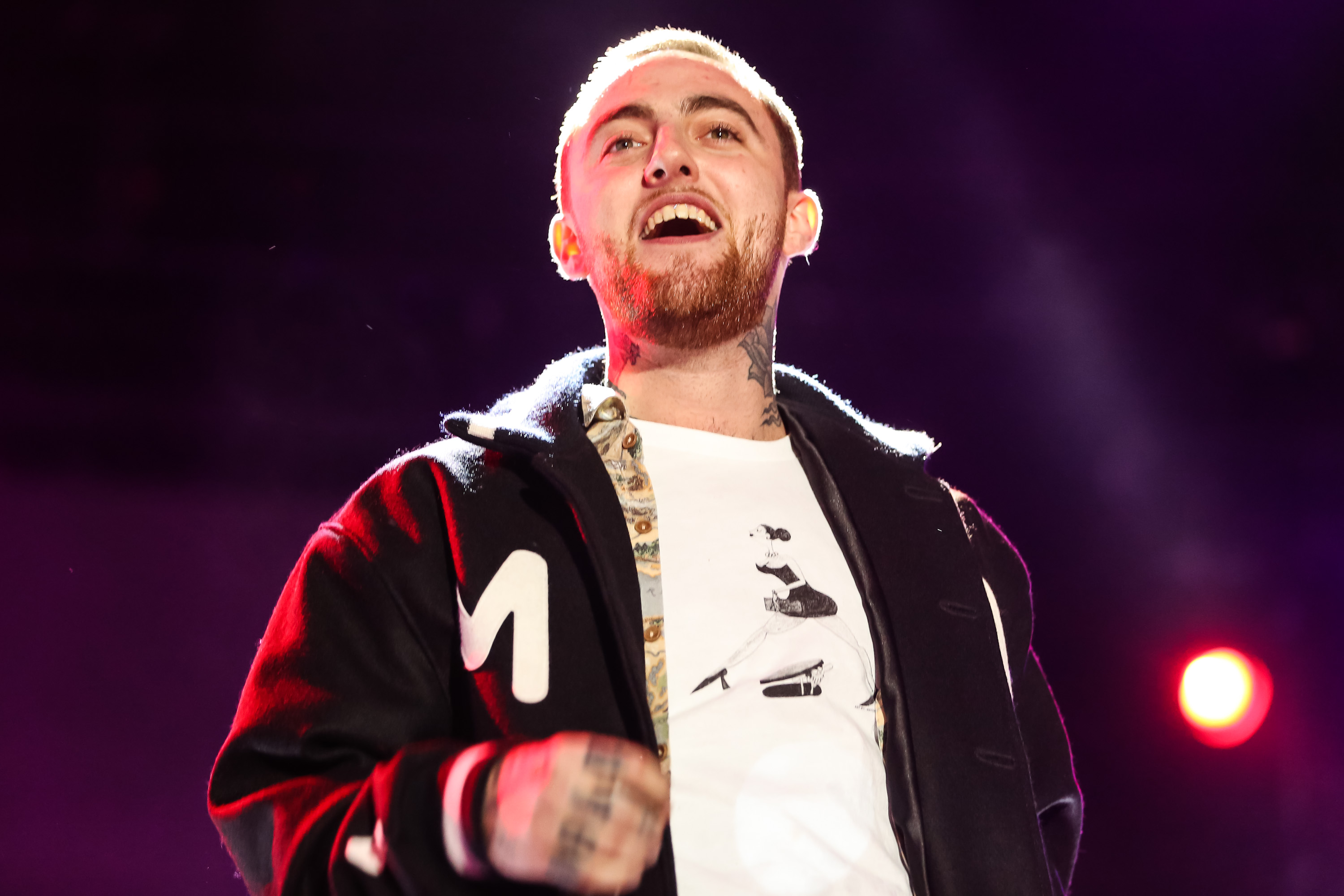 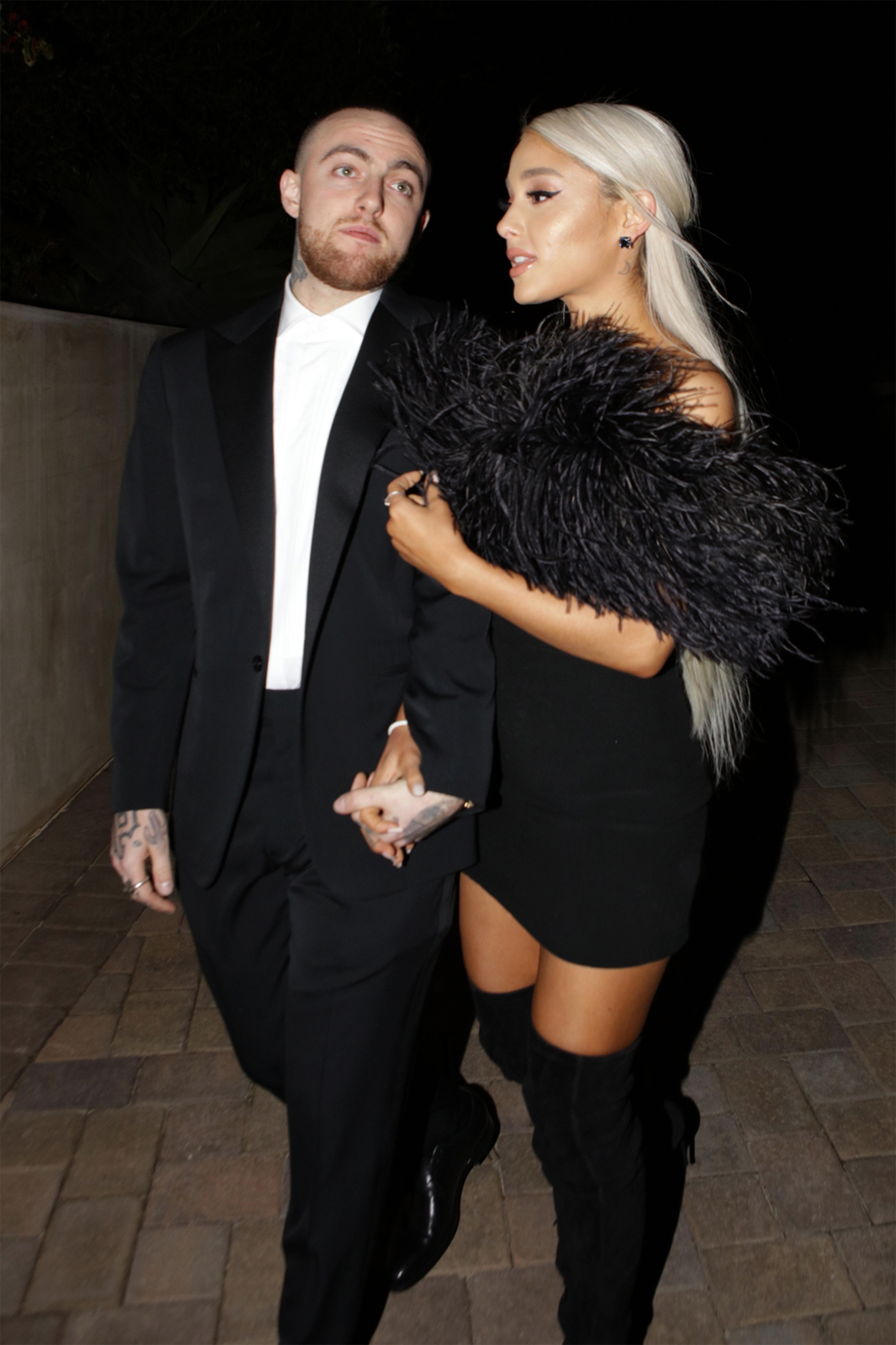 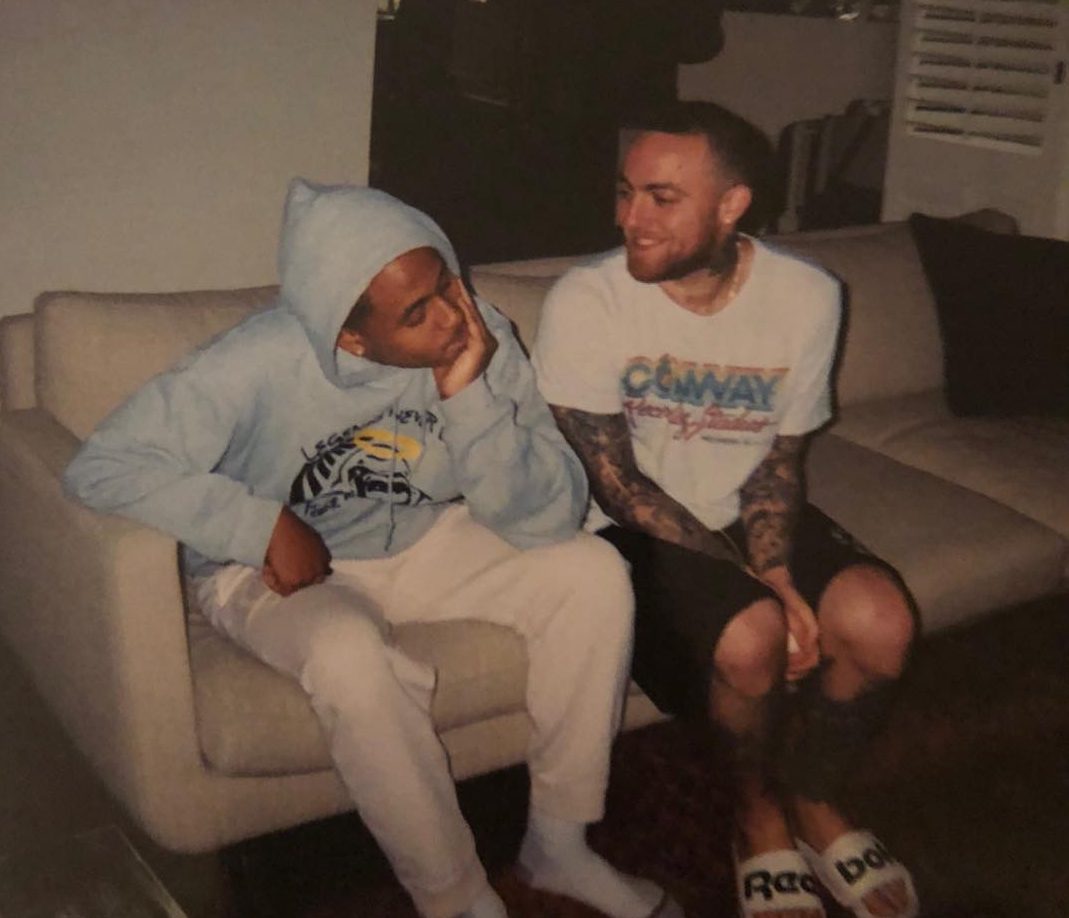 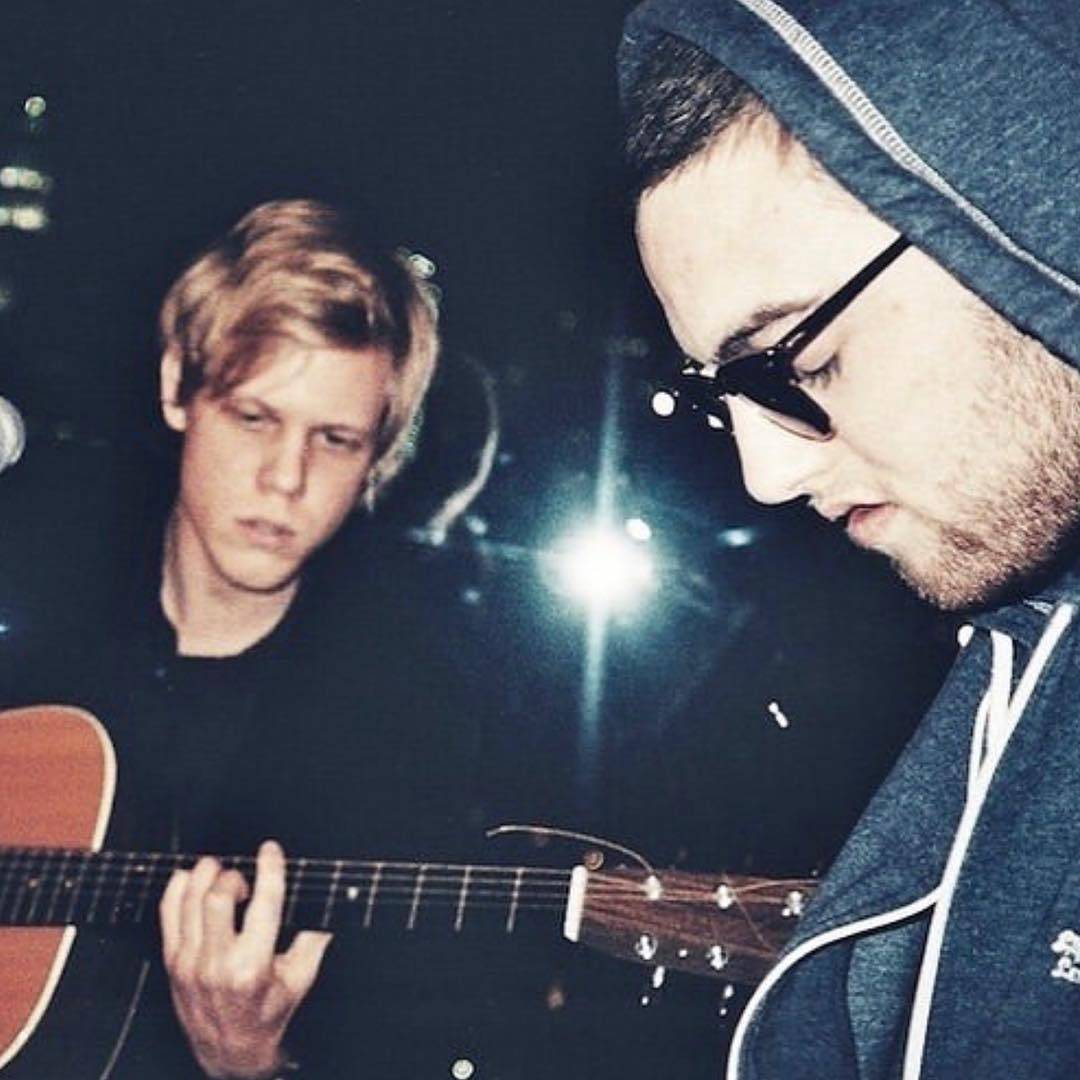 Mac's trust left special instruction to give friend Bryan Johnson all of his clothing and electronics, specifically his laptop, TV and iPad's.

Another longtime pal Dylan Rectenwald will get his musical instruments and equipment, while Q Chandler-Cuff will receive jewellery worth "several tens of thousands of dollars".

The star, who's real name is Malcolm James McCormick, was found dead at his home in San Fernando Valley on September 7, 2018.

On September 11 TMZ reported that suspicions were raised after police only found a "tiny amount of white powder" and no evidence of drug use.

Days later it was revealed the rapper had been dead for hours before his body was attended by paramedics.

The couple, who went public with their romance in August 2016 , decided to go their separate ways in 2018 but remained "the closest of friends", sources told TMZ.

Ariana has since went on to dedicate a number of tributes to the hit-maker.