The 52-year-old actor is being cared for in a Los Angeles hospital after paramedics were called to his home yesterday morning. 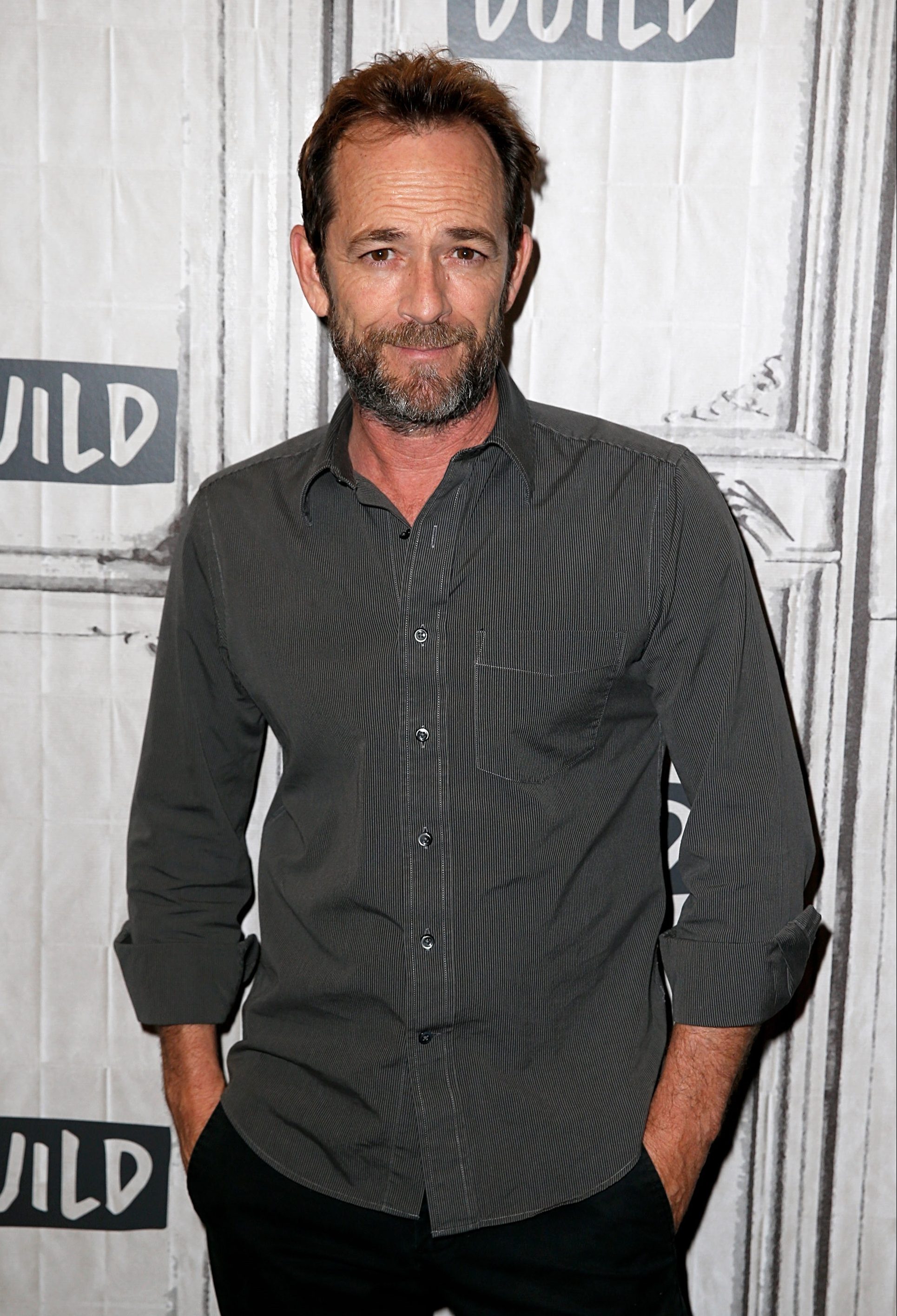 TMZ report that a medical team responded to a call at the star's Sherman Oaks home at around 9.40am, with the website reporting that the call initially came into the fire department for "someone suffering a stroke".

Luke's condition is currently unknown, but he was transported to a nearby hospital at the time.

The US actor first shot to fame in the '90s, playing  Dylan McKay in popular TV series Beverly Hills, 90210.

However, most recently Luke has found prominence playing Archie's dad Fred Andrews in hit show Riverdale, and the star was only recently spotted filming scenes on the Warner Brothers Hollywood lot. 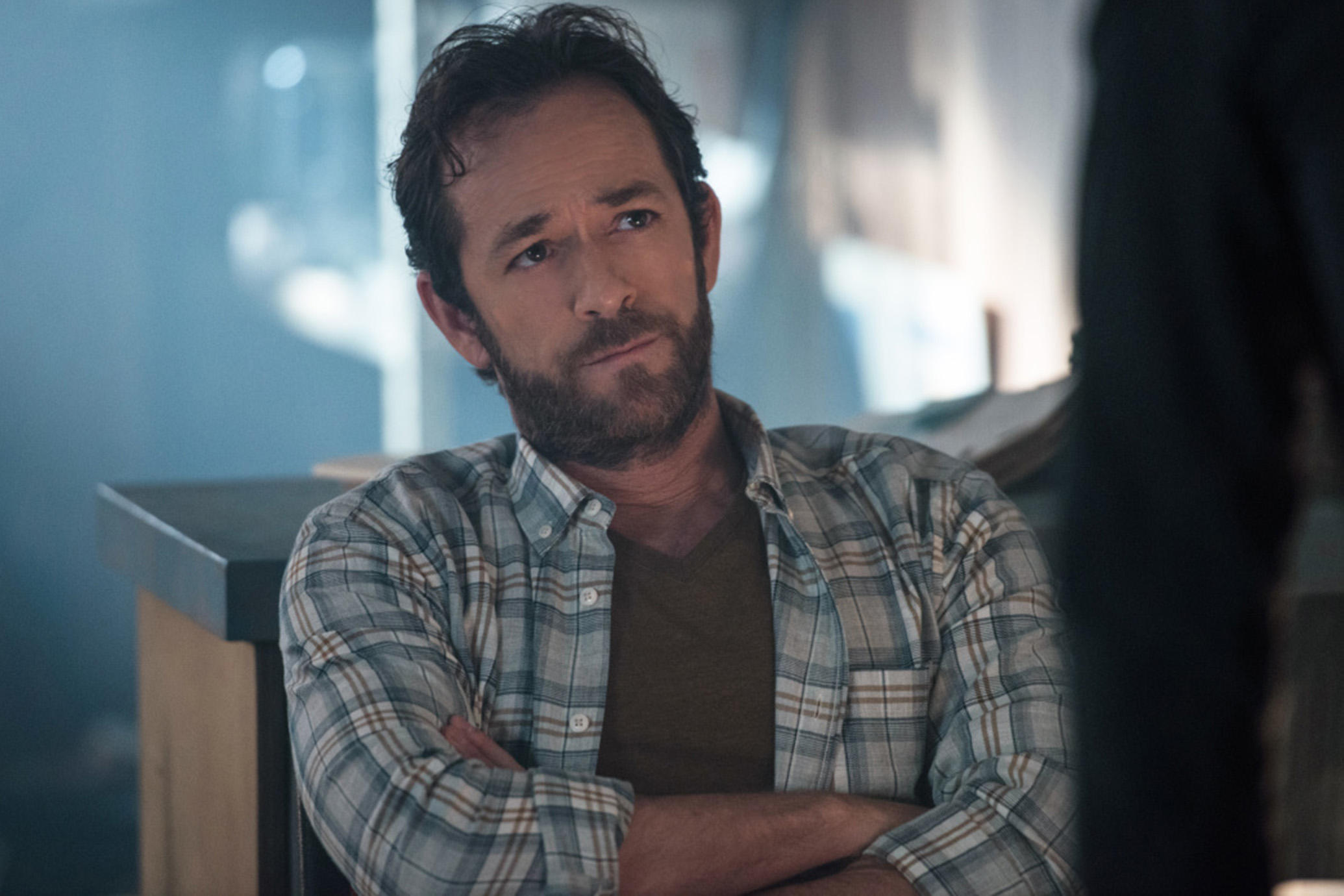 On the same day that Luke suffered his stroke, Fox announced that they are rebooting Beverly Hills, 90210.

The star was yet to sign on to the project, despite his former costars – including Tori Spelling, Jennie Garth, and Brian Austin Green – already being confirmed.

Luke is father to two children, 22-year-old Jack, and 18-year-old Sophie, who he shares with his ex-wife Rachel Sharp. 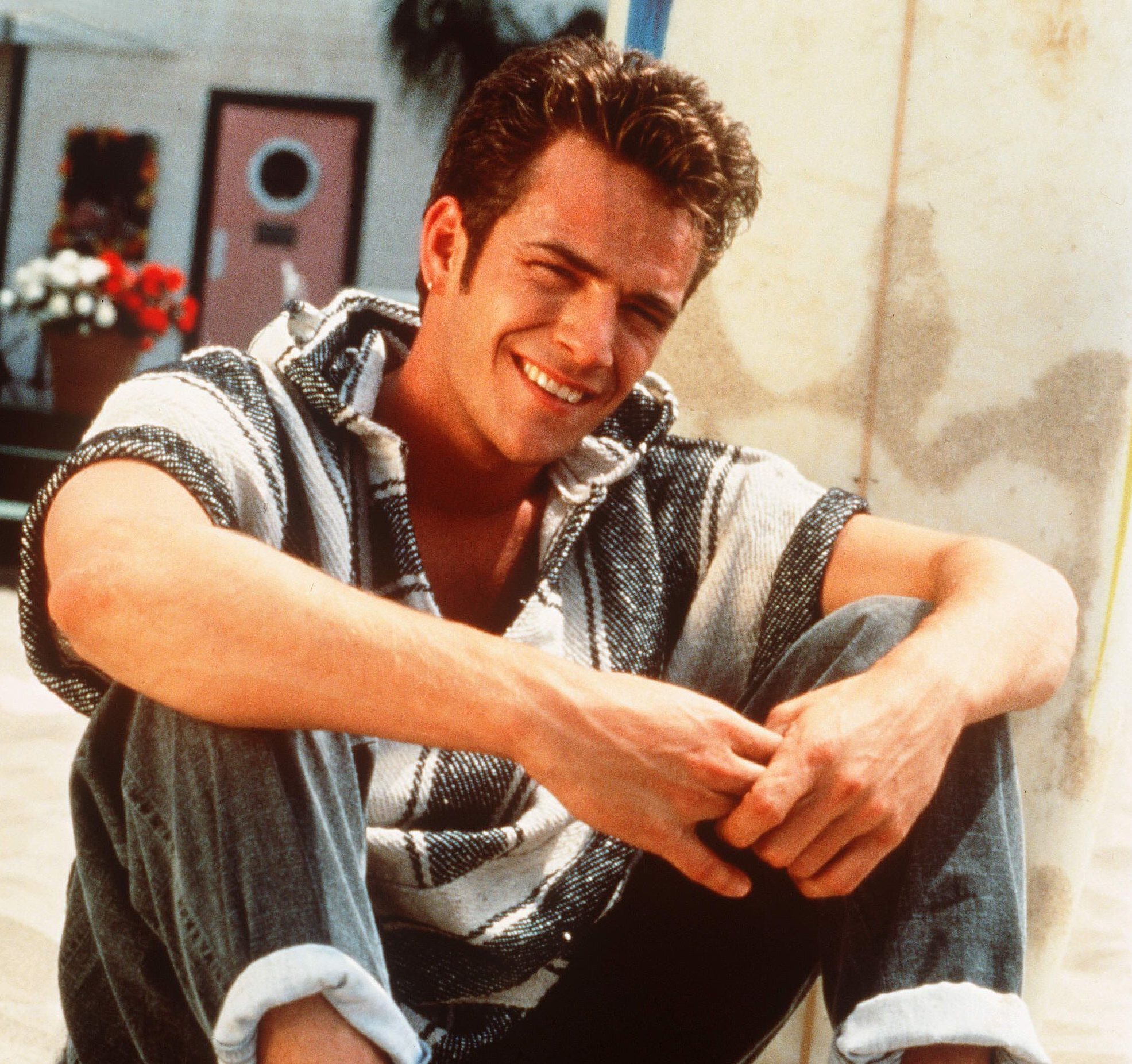 In 2015, the star spoke out to urge his fans to test for colon cancer after a colonoscopy revealed that he had precancerous growths.

The growths were removed and Luke became an advocate for getting tested, with the actor previously telling Fox News: "Right now, there are 23 million Americans who haven’t been screened who need to be screened.

"If I had waited, it could have been a whole different scenario.

"When I heard that this was the most detectable cancer that we know of yet it’s the second most lethal, I just couldn’t figure out why that was and I wanted to get out there and tell people about it."