LOVE Island star Sherif Lanre has been banned from spin-off show Aftersun after being axed for breaking villa rules.

The chef, 20, will not be interviewed by host Caroline Flack on Sunday’s episode where dumped Islanders are normally given a chance to speak about their experience. 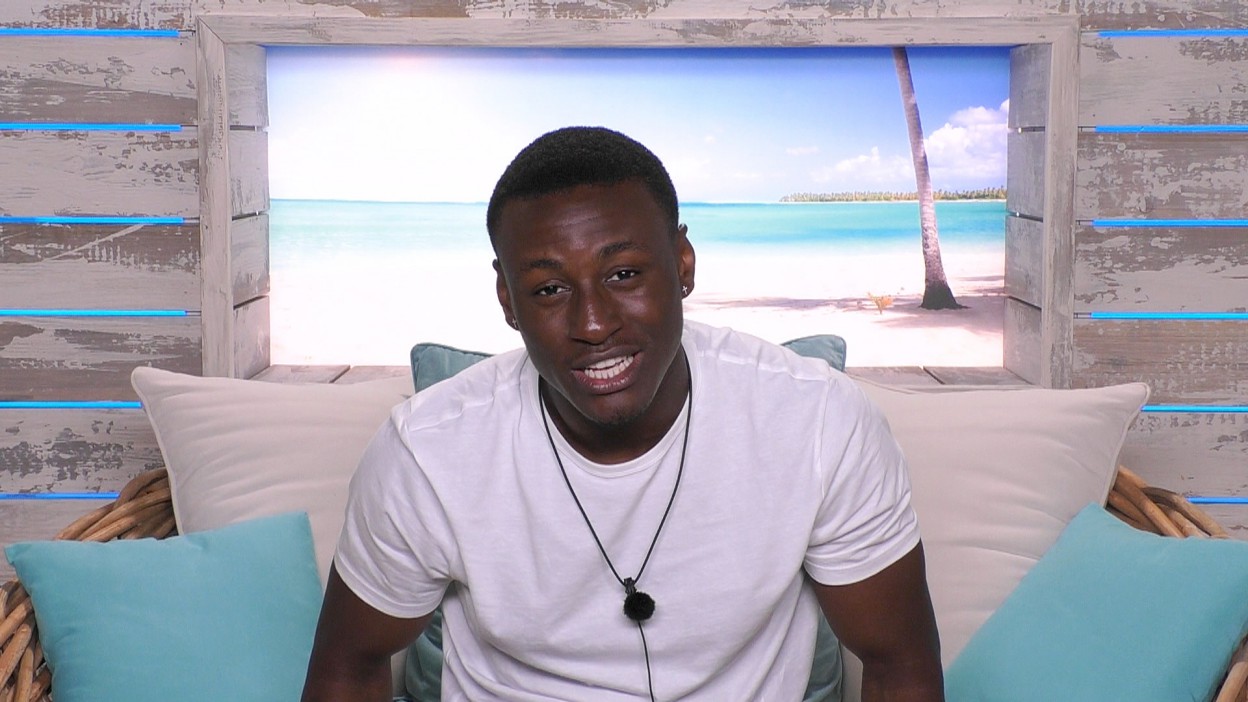 A TV source said: “There are no plans for Sherif to appear on Aftersun.

“The show is reserved for dumped Islanders and Sherif left under unforeseen circumstances.”

But Sherif won't be given the chance to discuss his shock exit from the series − after making a mutual decision with producers to leave.

Producers on the ITV2 show have refused to reveal what Sherif did with speculation rife over which rule he broke.

Sherif admitted after leaving nine days into the show: "I didn't conduct myself in the right way.

"In a case of poor judgement, I broke the villa rules and as a result agreed with the producers that it was best for me to leave the villa." 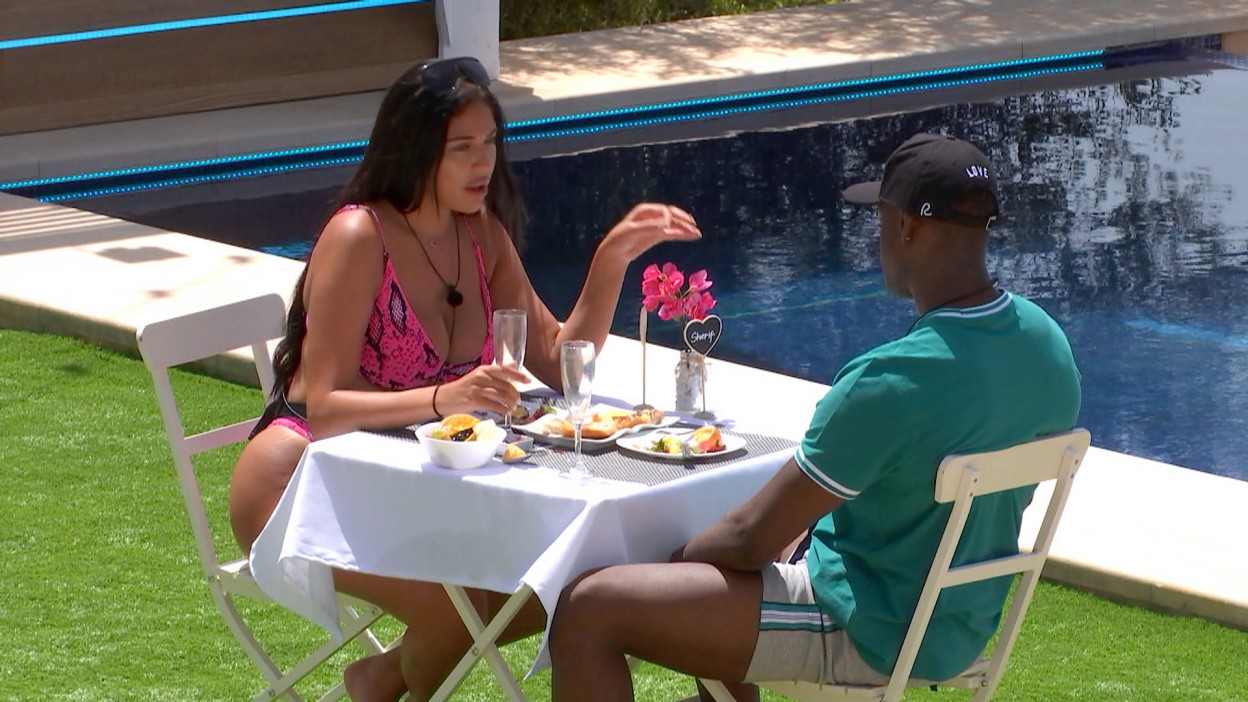 His mum Diana yesterday slammed Love Island's "very unfair" treatment of her son saying: "I don't know the real reason yet, but I'm determined to get to the bottom of it.

"I need to look at his Love Island code of conduct and I need to speak to him properly to find out what really happened.

Caroline has revealed her former flame AJ Pritchard will join the celebrity panel this series to talk about his brother Curtis' romance with Amy Hart.