The 2016 series star found his image with a Trump 2020 hat superimposed to promote merchandise. 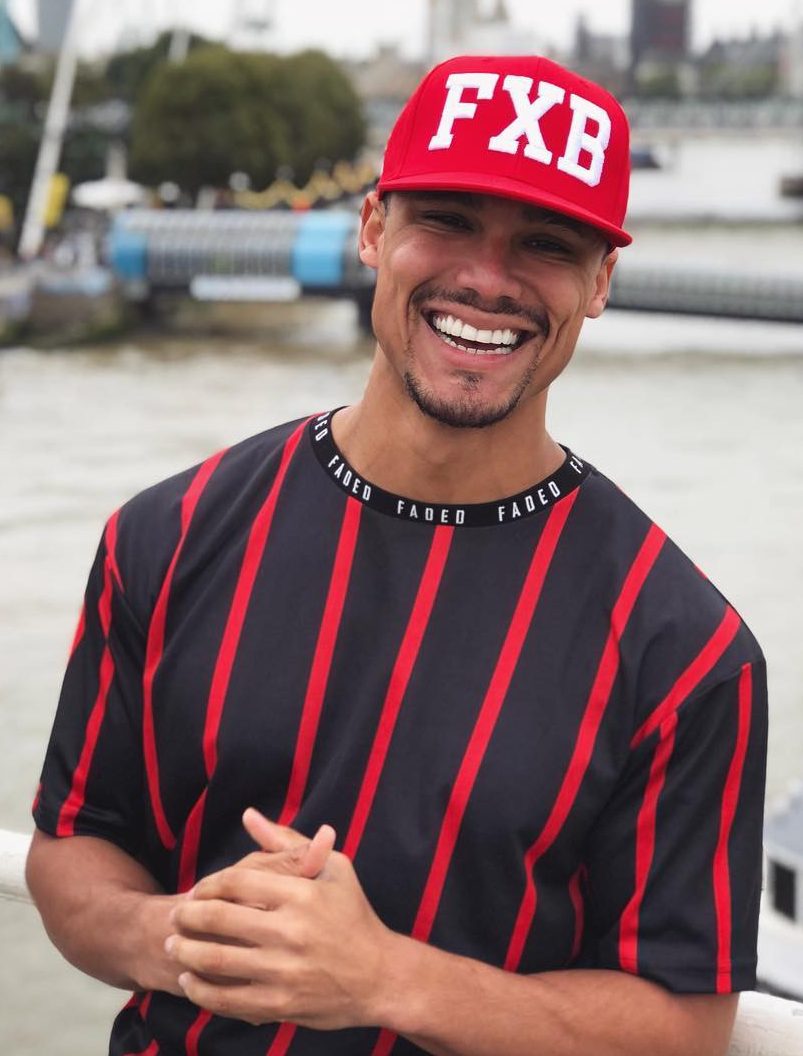 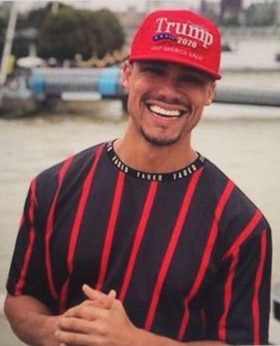 The hunk, who also starred in ITV2’s Ibiza Weekender, wrote on Instagram: “Woke up this morning to know I’m the face of the @realdonaldtrump 2020 campaign? #OnlyInAmerica.”

He shared the original photo of him posing by the London Eye in a red MAGA-style baseball cap with the letters FXB on it.

When a fan on Twitter advised him to consult legal advice, Rykard replied: “Haha! Tbh I’ll be happy for a free week in Trump Tower.” 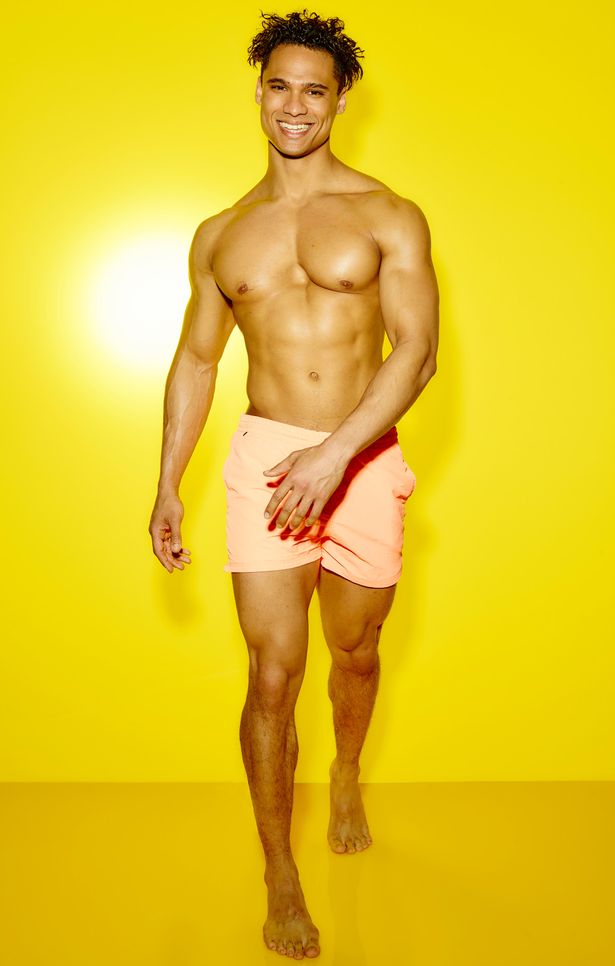 The US President recently set tongues wagging when he tweeted a '2024' meme, leading followers to suspect that he will run for a third time despite the strict two-term limit.

The image showed a poster decorated in his campaign’s usual white and red colours and read 'Keep America Great! 2024' written beneath the word TRUMP. 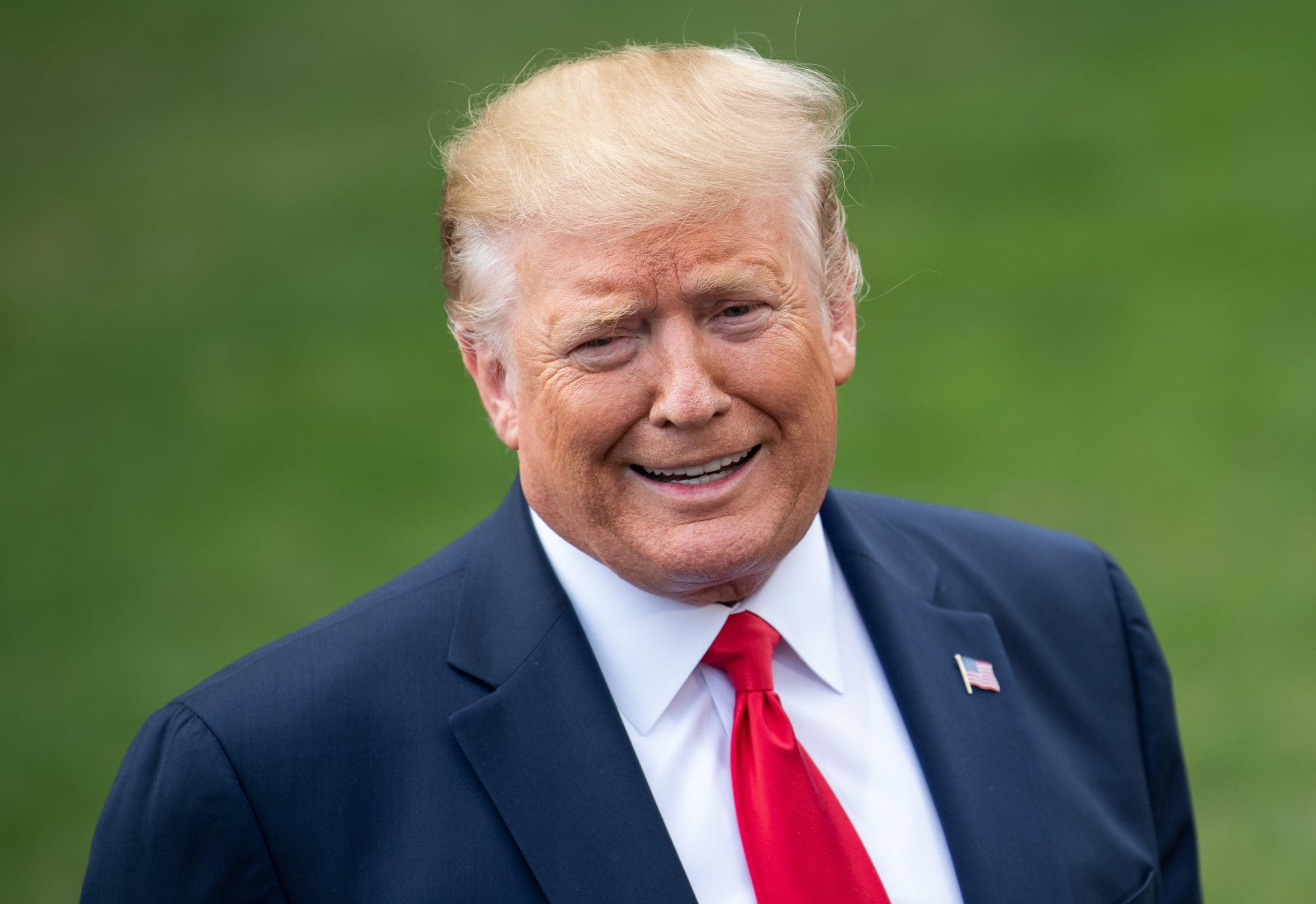 US presidents are currently limited to just two elected terms by the 22nd Amendment, which was ratified in the 1950s.

Under the strict laws, they are allowed to serve, at most, two years of another president’s term for a total of 10 years.

The tweet was the third time in two days that Trump has hinted he may want to extend his presidency beyond two terms. 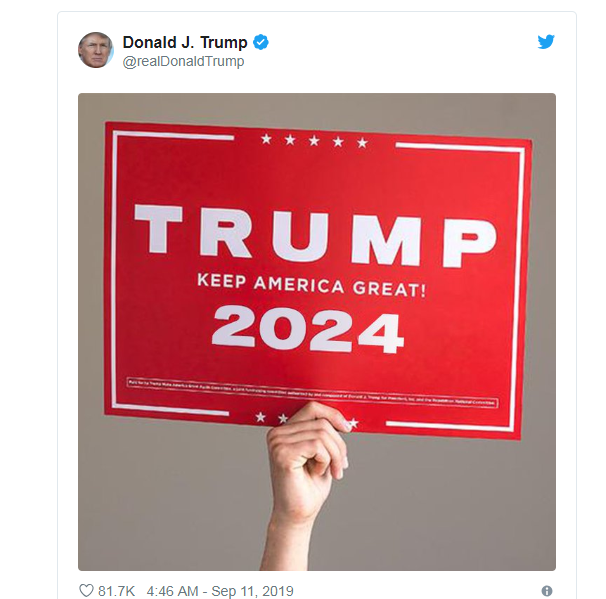