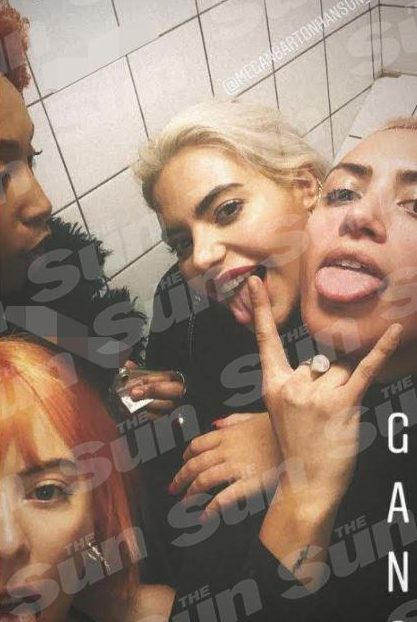 The pic was taken on a night out as they went to see Spanish rock band Hinds at the Hackney Arts Centre on Saturday 1 December.

Sources close to Megan insist she only met the girls that night and swapped numbers and followed them on Instagram only after the photo was taken.

“Megan is not close to the girls in this picture – they met for the first time just before this picture was taken," says the source.

"She absolutely was not partaking in anything that they were doing that evening. Megan is currently living a very strict and healthy lifestyle. 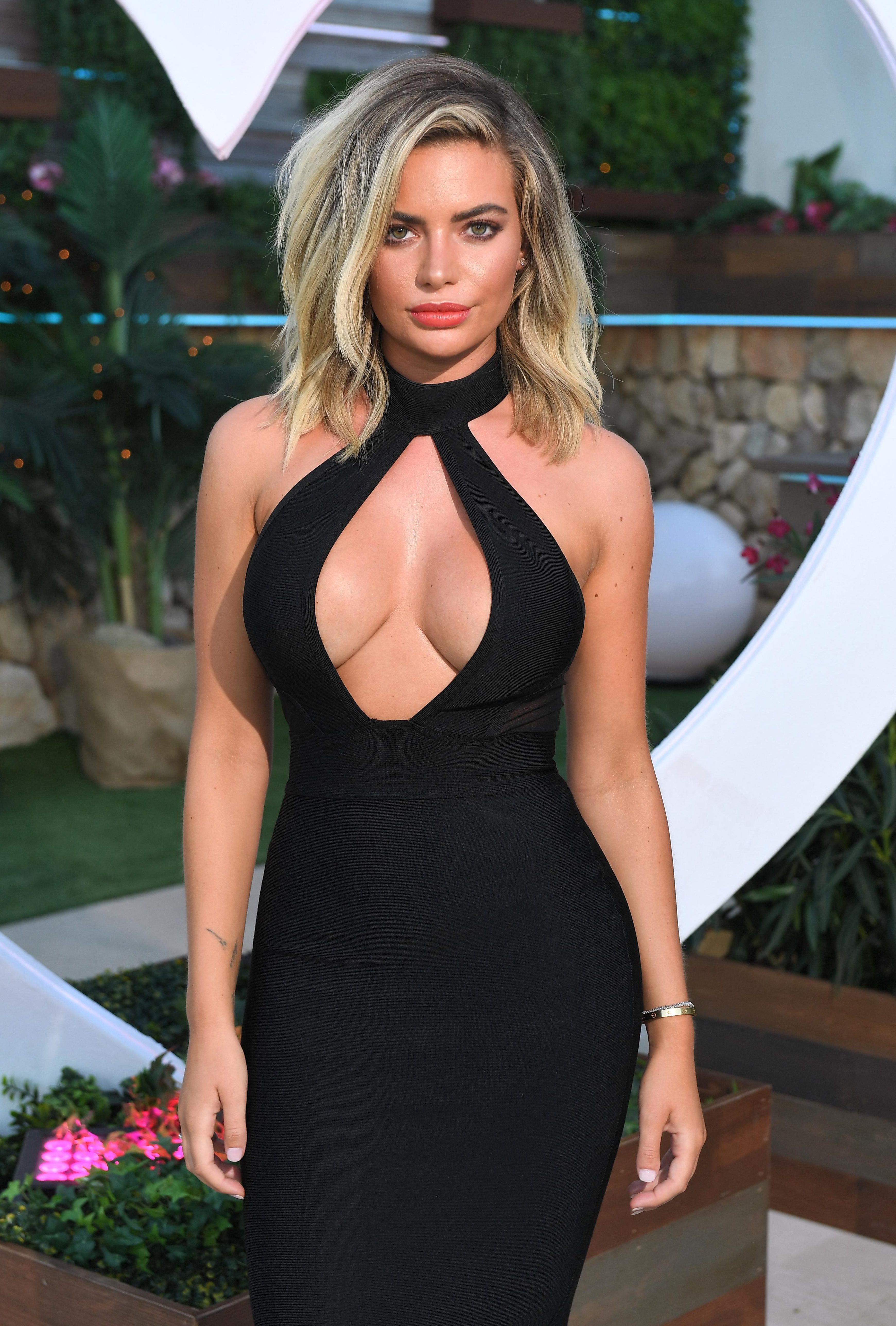 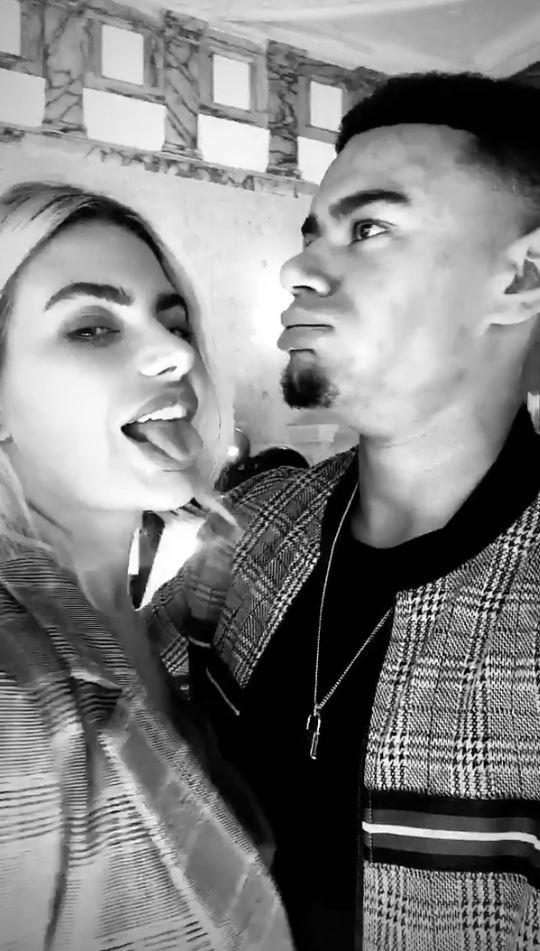 "As she has experienced first hand within her own family the damage that substance abuse can have, especially in relation to mental illness, Megan strongly disapproves of any kind of substance abuse.”

It’s Love Island star Megan’s second scandal since she left Love Island – The Sun Online revealed pics of the reality star appearing to snort a white substance during an X-rated photoshoot in July.

Topless Megan was seen using a rolled-up bank note to inhale a white line of the mystery substance during a break from a sexy photoshoot.
The video was made in July 2016 before Megan went on Love Island.

She also spent a secret night at a strip club with Towie star Pete Wicks – behind boyfriend Wes Nelson’s back. 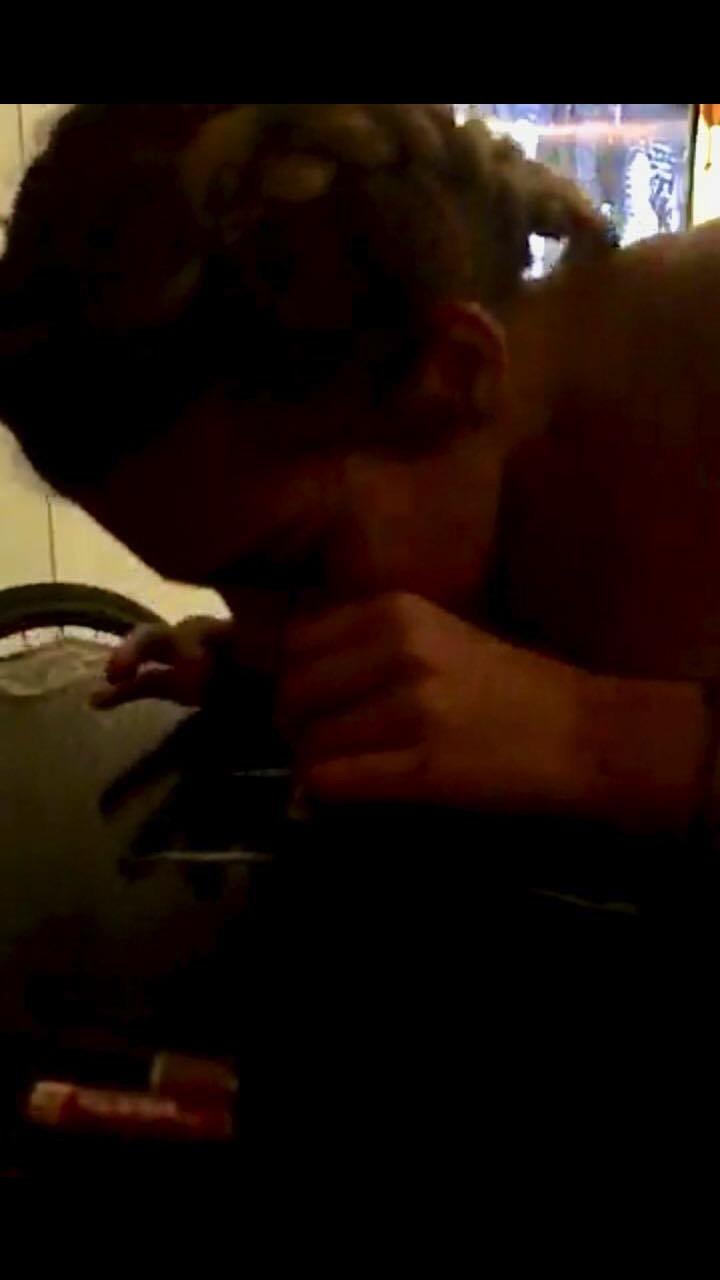 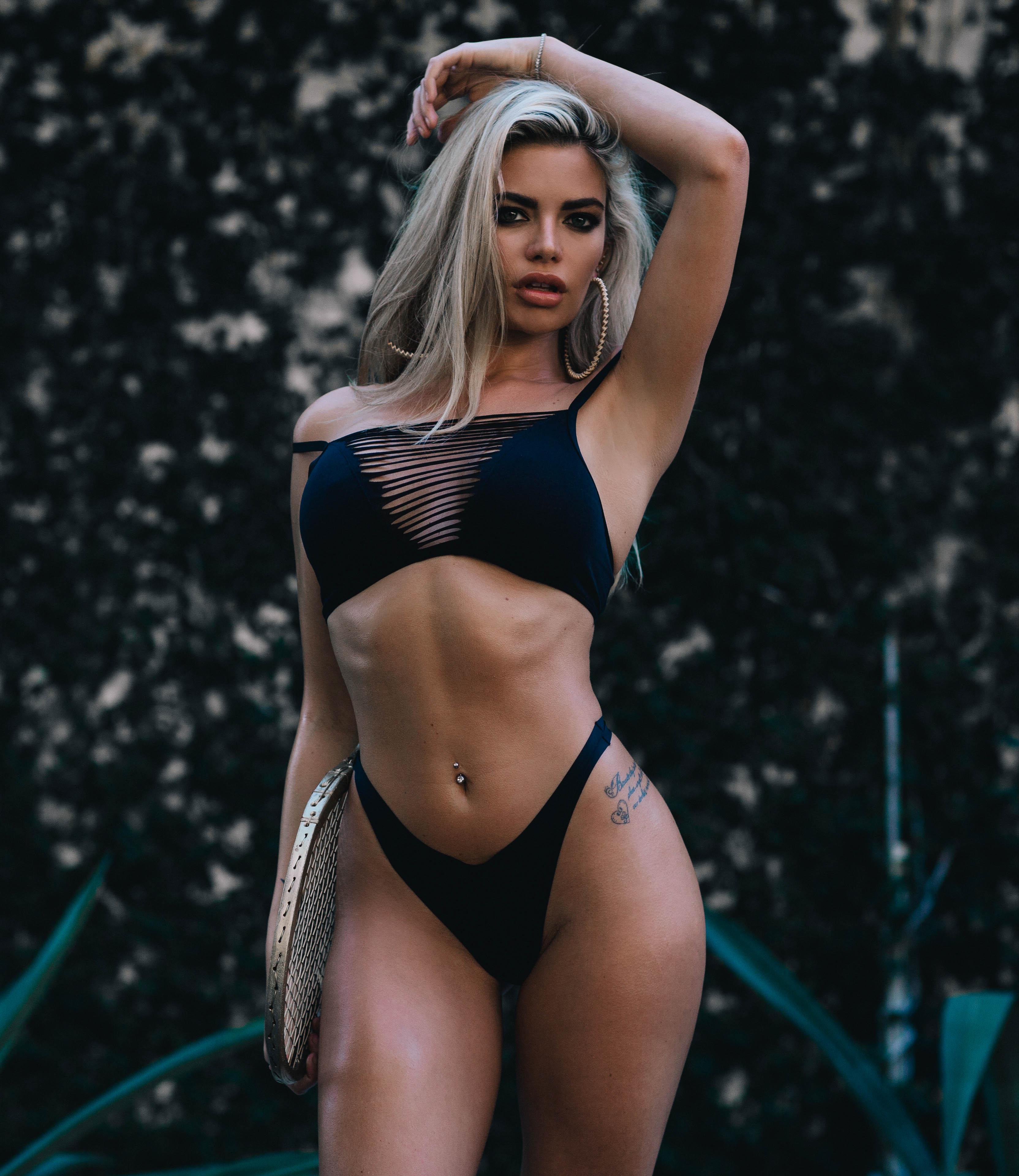 After meeting at an awards ceremony, the pair hit it off and went drinking together until 4.30am.

They also went missing from the group of reality stars – who included Mario Falcone and Ferne McCann – for a while, leaving their pals mystified as to where they’d gone.