The reality star is bound to set more than a few pulses racing as she stands completely naked in provocative gold armour and bunny ears. 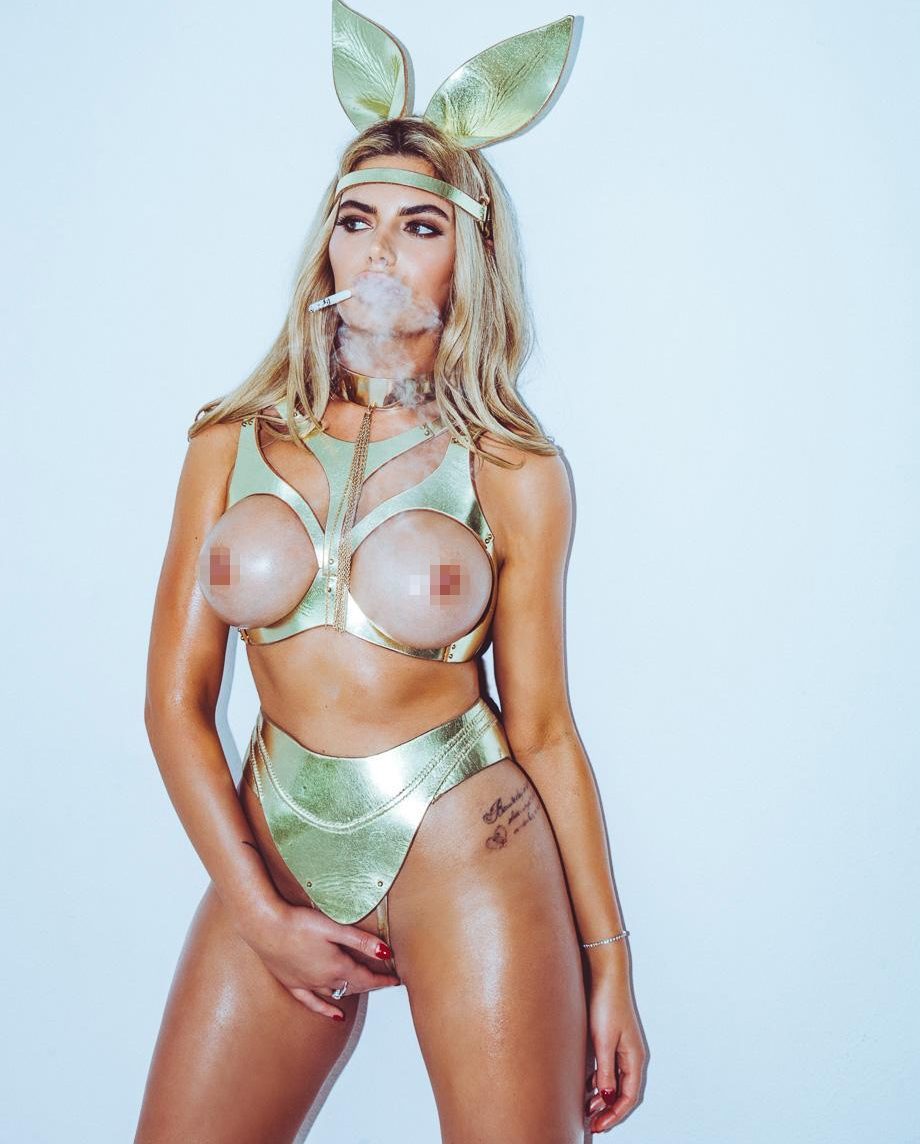 Posing for Sixty6 magazine, the beauty flashes her boobs in a gold-plated bra that boasts holes instead of cups.

Around her waist is a metal suspender, though Megan shuns knickers in favour of full-frontal nudity.

The model uses only her hand to conceal her modesty, while also puffing on a cigarette.

Megan is just the latest reality TV beauty to grace the pages of the sexy mag. 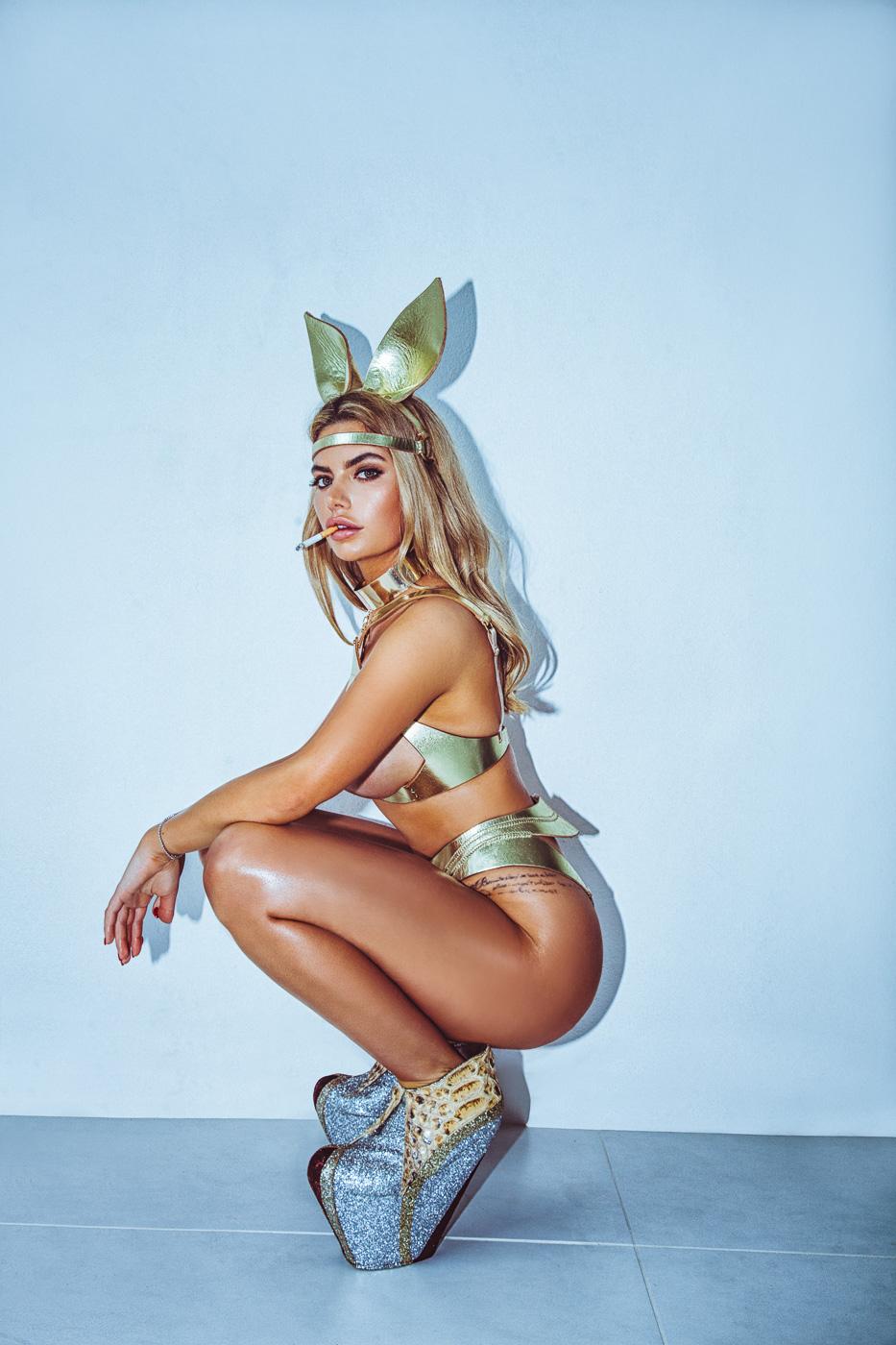 The raunchy shoot comes shortly after Megan opened up to The Sun's Fabulous magazine about having to deal with nasty trolls.

She confessed: "I am quite a sensitive person and I’m just human like everyone else.

"I might have a blue tick, but I still have feelings."

While Megan usually chooses not to engage with trolls, she revealed there was a comment a few weeks ago that made her so angry she had to respond. 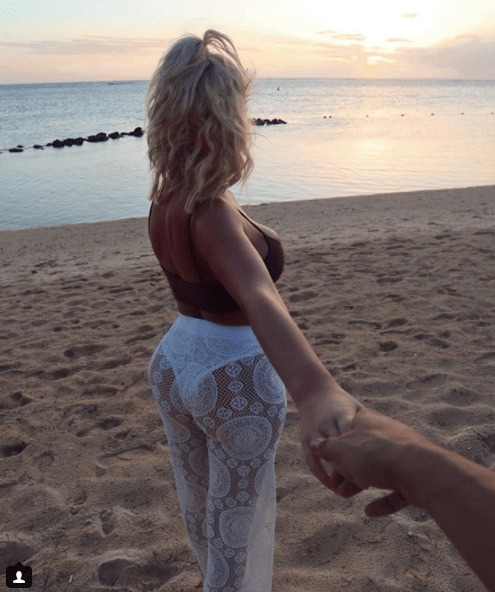 The person in question had commented on a photo of Megan from a celebrity event and “kindly” informed her that she was “so fat now”.

Megan was momentarily crushed, but fury quickly took over and she decided to publicly call the troll out and encourage other women to embrace their curves.

“I really made an effort that night. I got a stylist, got my favourite hair and make-up artist, and I felt like a princess.

"I was in such good spirits and then to see all these negative comments, I was like: ‘What the hell?’. It’s so nasty to look at a picture and to take time out of your day to criticise and pull me apart." 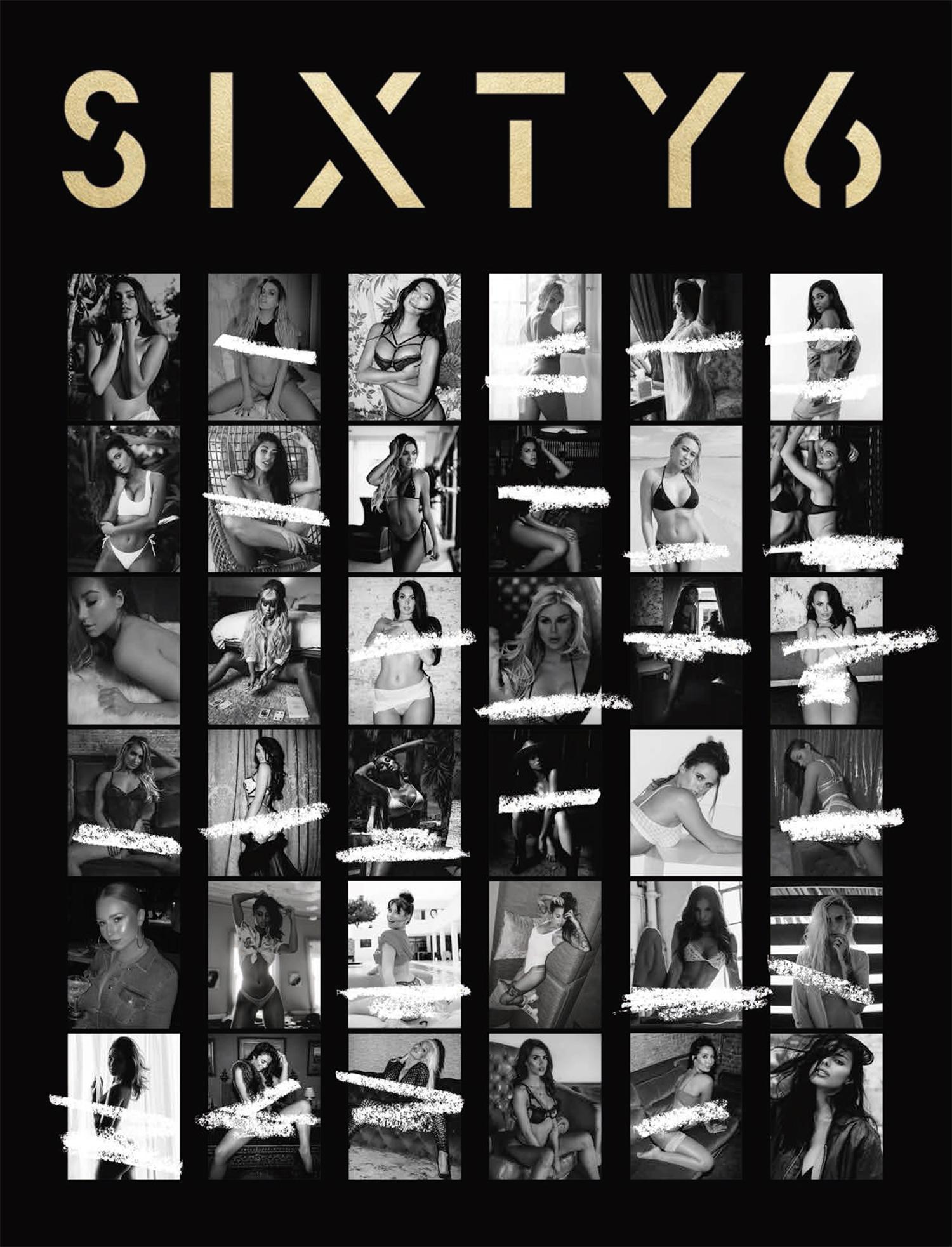 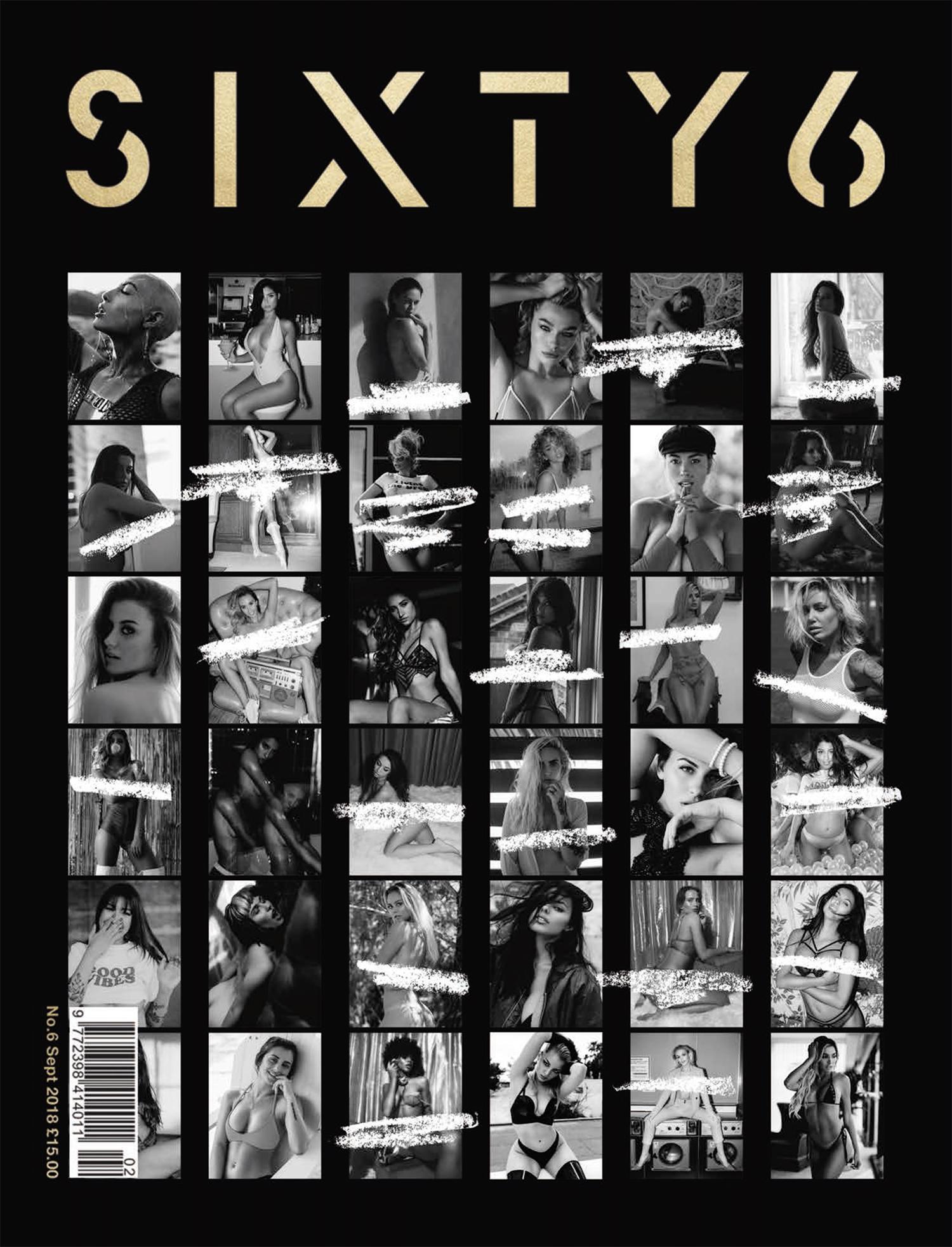 Despite the troll's mean remark, Megan looked the picture of body confidence as she showed off her sensational curves in a tiny orange bikini over the weekend.

The star has jetted off to Mauritius with boyfriend Wes Nelson for some winter sun.