The reality star took to Instagram on New Year's Day to reveal the news that her daughter with boyfriend Tom Kemp had arrived just before Christmas, and told fans she had named her Consy. 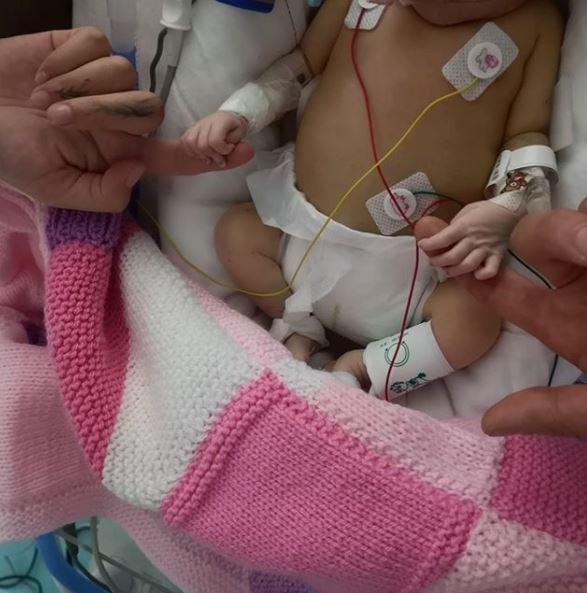 Posting a picture of her baby girl hooked up to hospital tubes while she held her tiny hands, Malin, 25, wrote: "Happy New Year..Tom and I are so happy to let you all know that our baby girl CONSY arrived in this world 23rd December 2018, seven weeks early.

"She is so beautiful, we are totally in love with her and feel so blessed that she is here but unfortunately due to complications, she is currently being cared for at Great Ormond Street .

"We have received a number of messages over the past week and there has been a lot of speculation and so we wanted to share our news with you so you could hear from us first hand.

"We are so thankful for the amazing care she is receiving here and promise to update you on her progress but for the time being we hope you can all respect our privacy. We can’t wait to share her with you all soon. Love, Ma & Tom x." 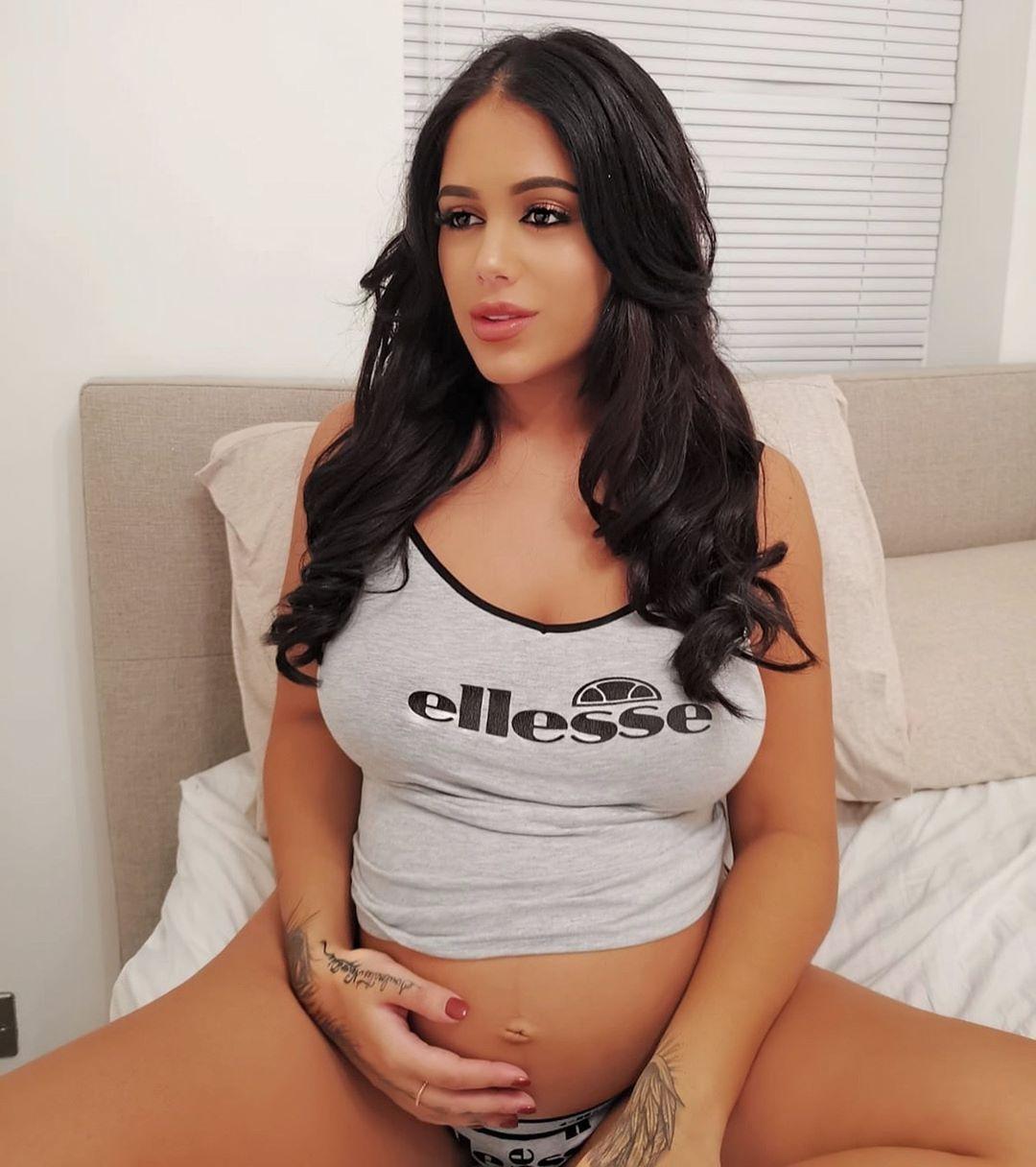 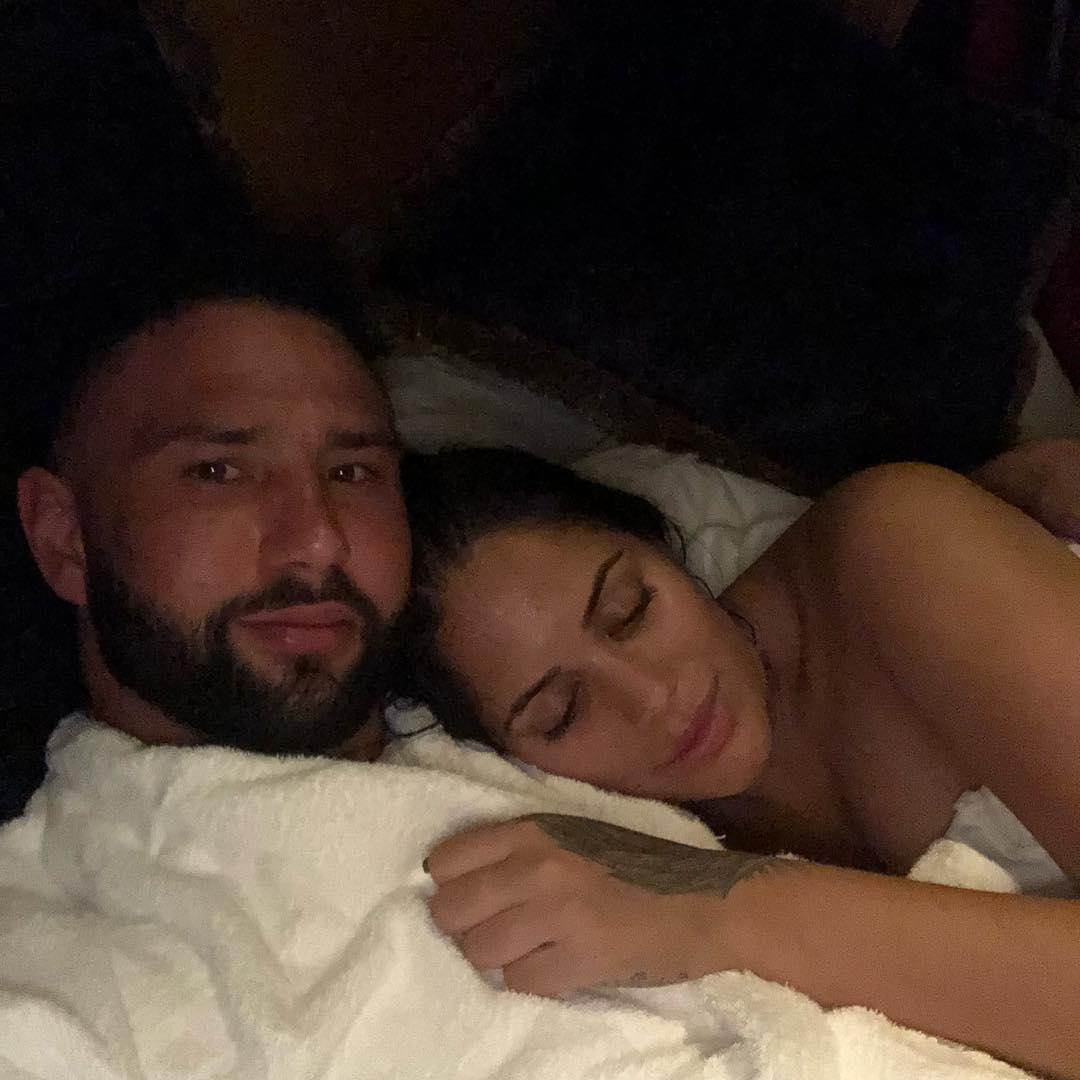 The couple announced they were having a girl to their friends and family back in September at a party in Milton Keynes where they popped numerous balloons to release pink confetti and glitter.

However, the previous month, Malin claimed Tom had cheated on her while she was pregnant.

She wrote on Twitter: "Lol so just found out I’ve been cheated on… Being pregnant n cheated on. Lush."

Before adding the following day: "My next relationship will be 100% healthy, by that I don't mean it will be perfect 24/7.

"But it will NOT be mentally draining, possessive, fear-based, manipulative, one-sided, suppressive, controlling and lack the empathetic ability to connect to one another in order for growth."

The star fell pregnant after a whirlwind romance with the dad-of-two, who had just come out of a nine-year romance.

His former relationship came to an end in November 2017 after he met Malin, who was dealing with the recent loss of her mum. 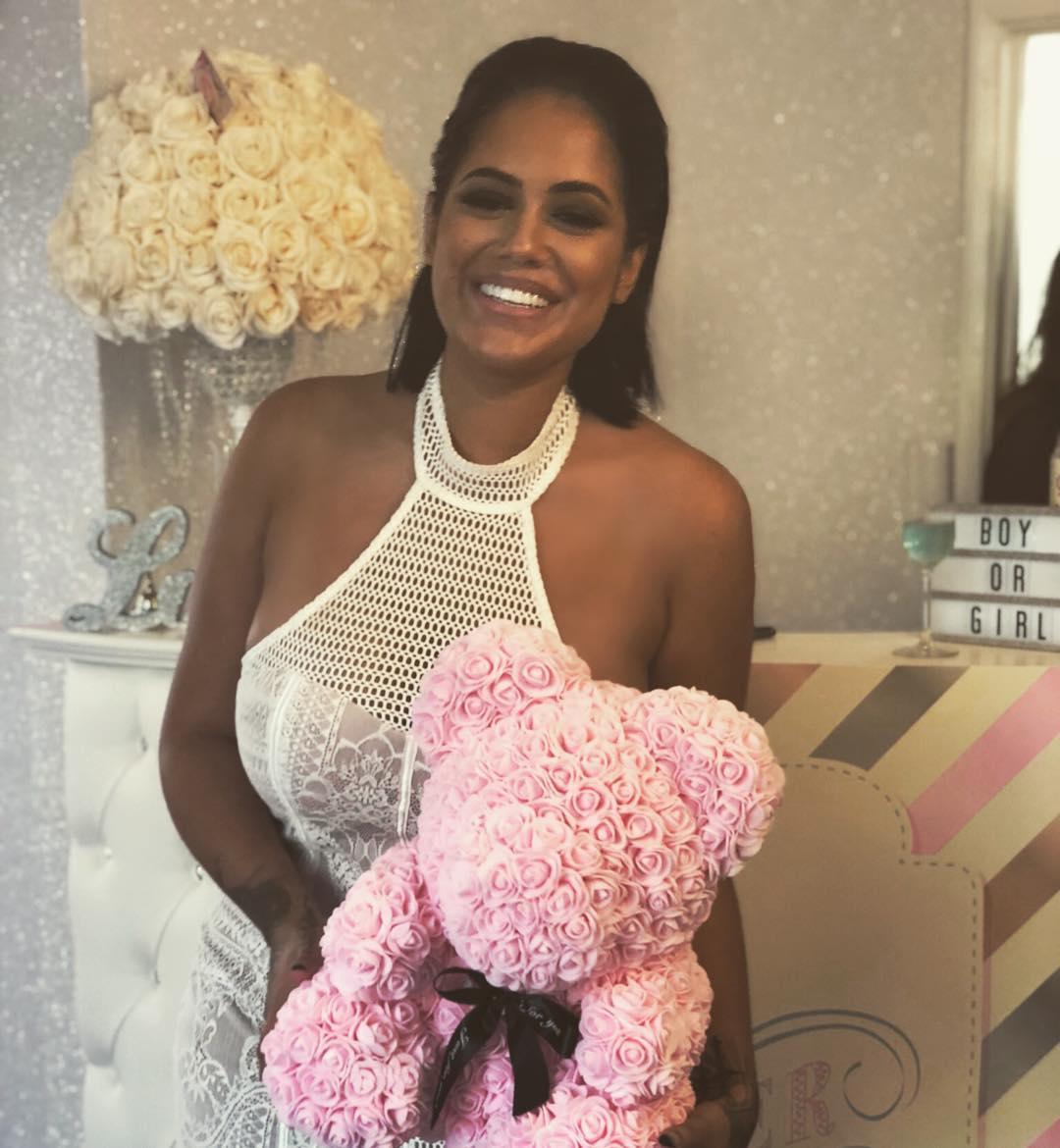 Malin admitted their pregnancy came as a total surprise back in June, telling The Sun: “I am feeling quite shocked about being pregnant to be honest. It hasn’t sunk in yet.

My mum passed away in November and within the same year I will be bringing a new life into the world."

She then added of Tom: "I met him a week before my mum died weirdly. We stayed in touch as I didn’t want to date around that time but he pursued me."