LOVE Island star Joe Garratt was dealing with a secret heartache when he entered the villa – his mum is battling cancer.

Speaking on today's This Morning, the sandwich seller – who was dumped from the show last week – revealed that his mum is undergoing radiotherapy. 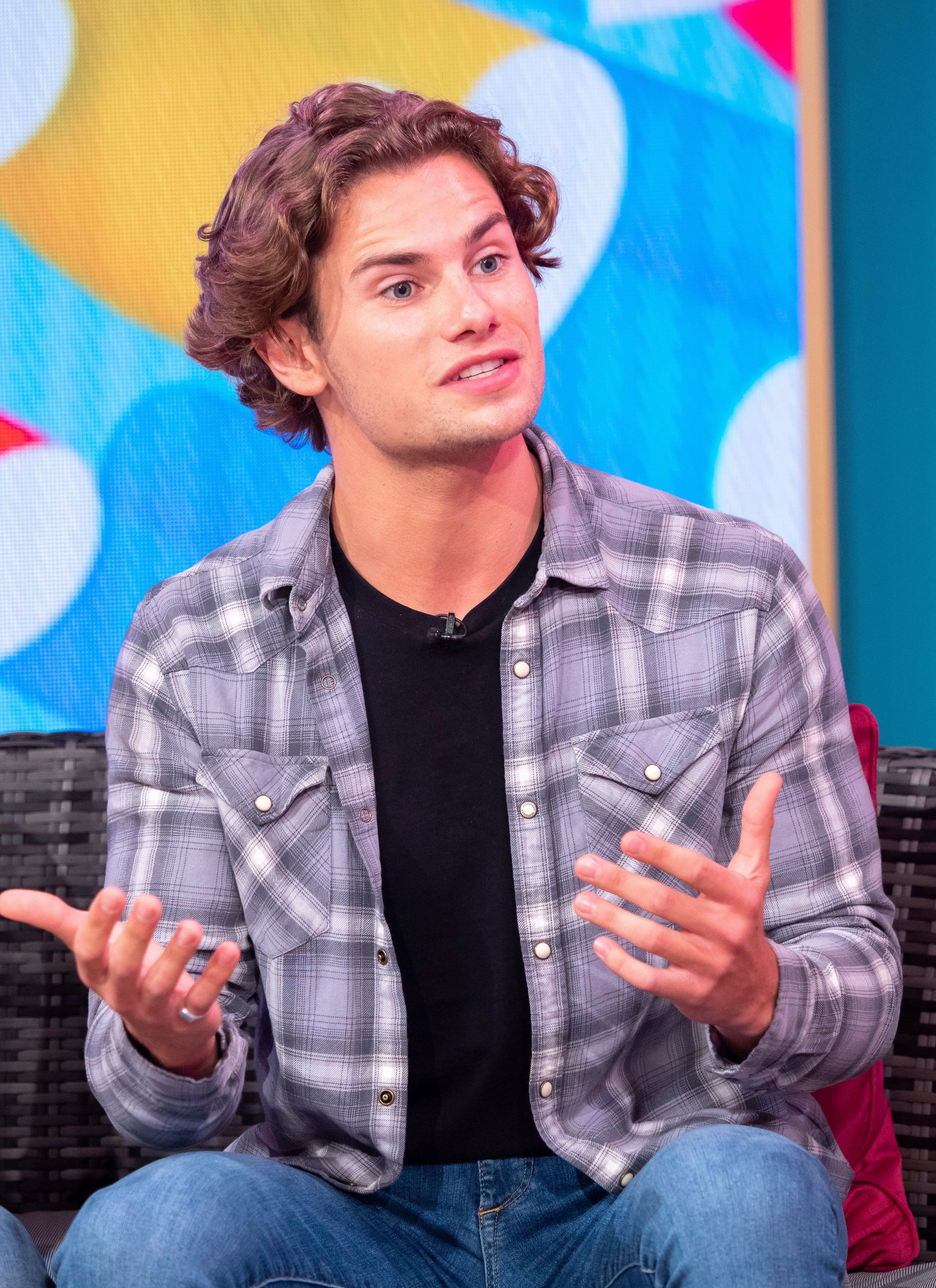 He said: "She was diagnosed with breast cancer six months ago. She's had two surgeries since, and she's had radiotherapy.

"I'm really gutted that I wasn't there."

During his time in the villa Joe was accused of being abusive to tearful Lucie Donlan – who was seen in floods of tears almost every night on the show.

In his first newspaper chat since leaving the show, Joe told The Sun that he was heartbroken after learning horrified viewers had condemned his actions – and has blamed it on his “heightened” emotions in the villa. 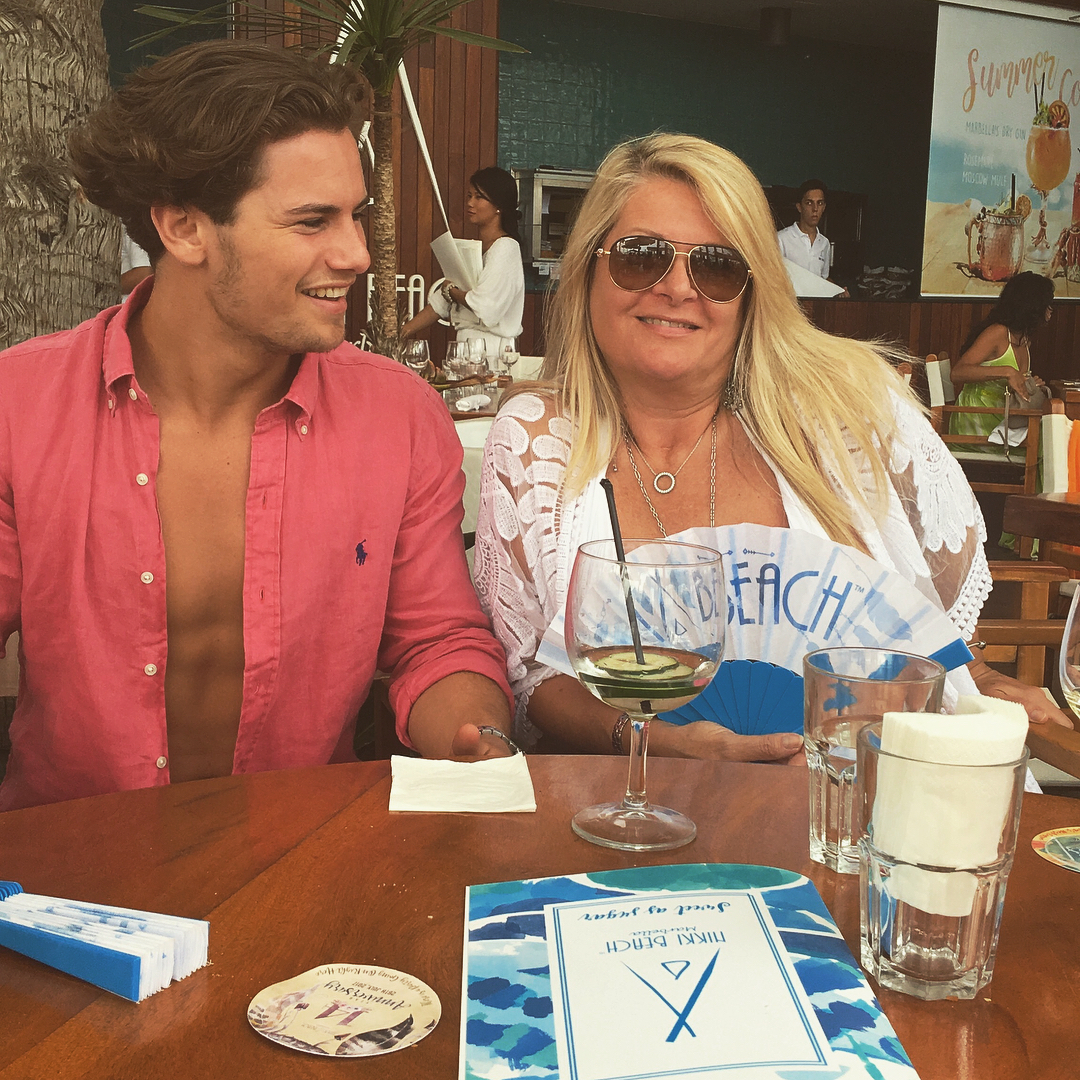 Hundreds of viewers had complained about the moment he told her: "I'm not happy with it. It's strange. I think it's time for you to get close with the girls."

Joe blasted: “I didn’t manipulate or abuse her.

“I am gutted that it has been perceived in that way because it wasn’t like that at all.

“I always had Lucie’s best interests at heart and I promise you I would do everything and anything to help her because she had a hard time in there and didn’t get on with the girls. I was trying to help her and make her experience as amazing as possible. I thought I did right. 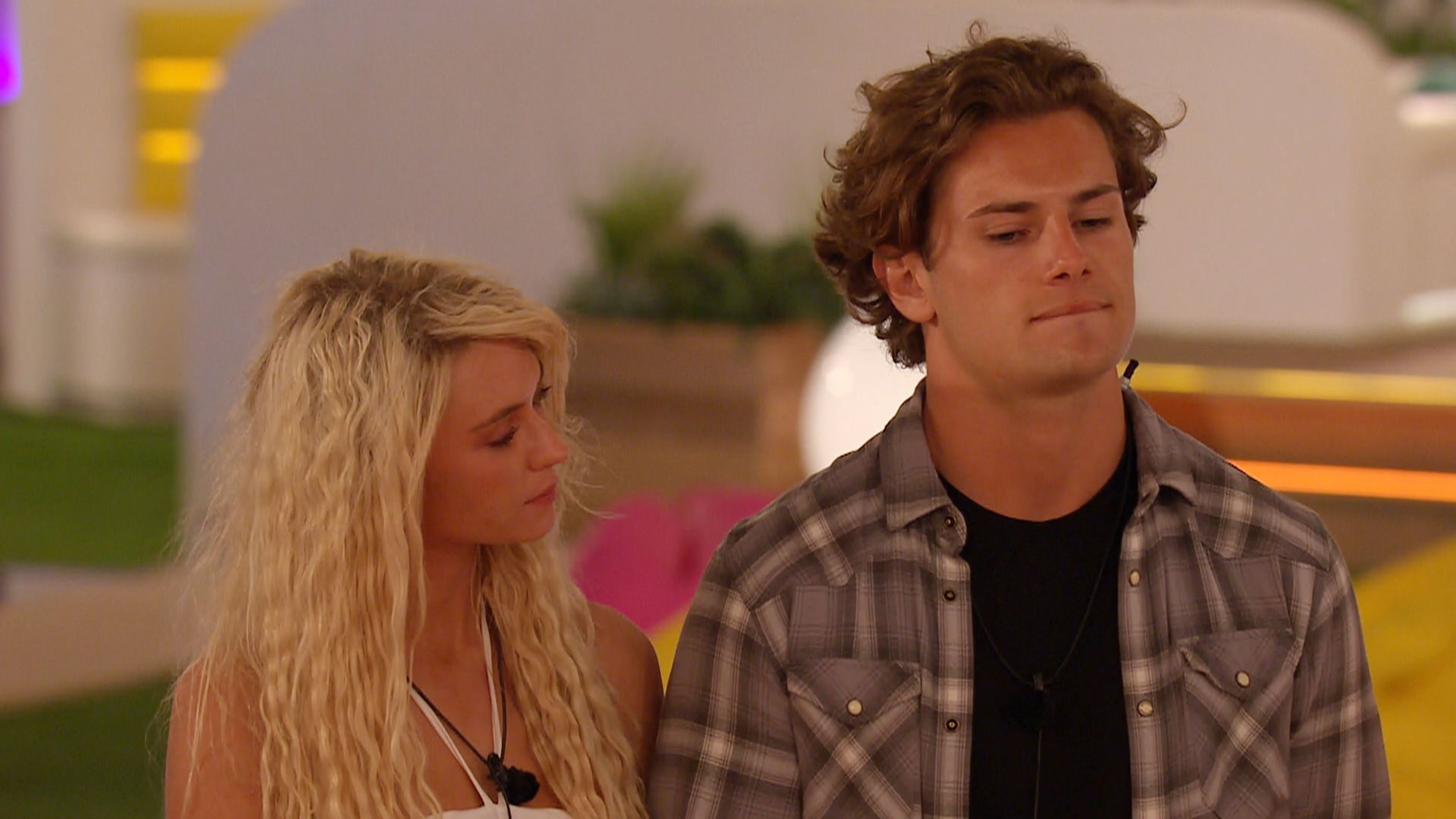 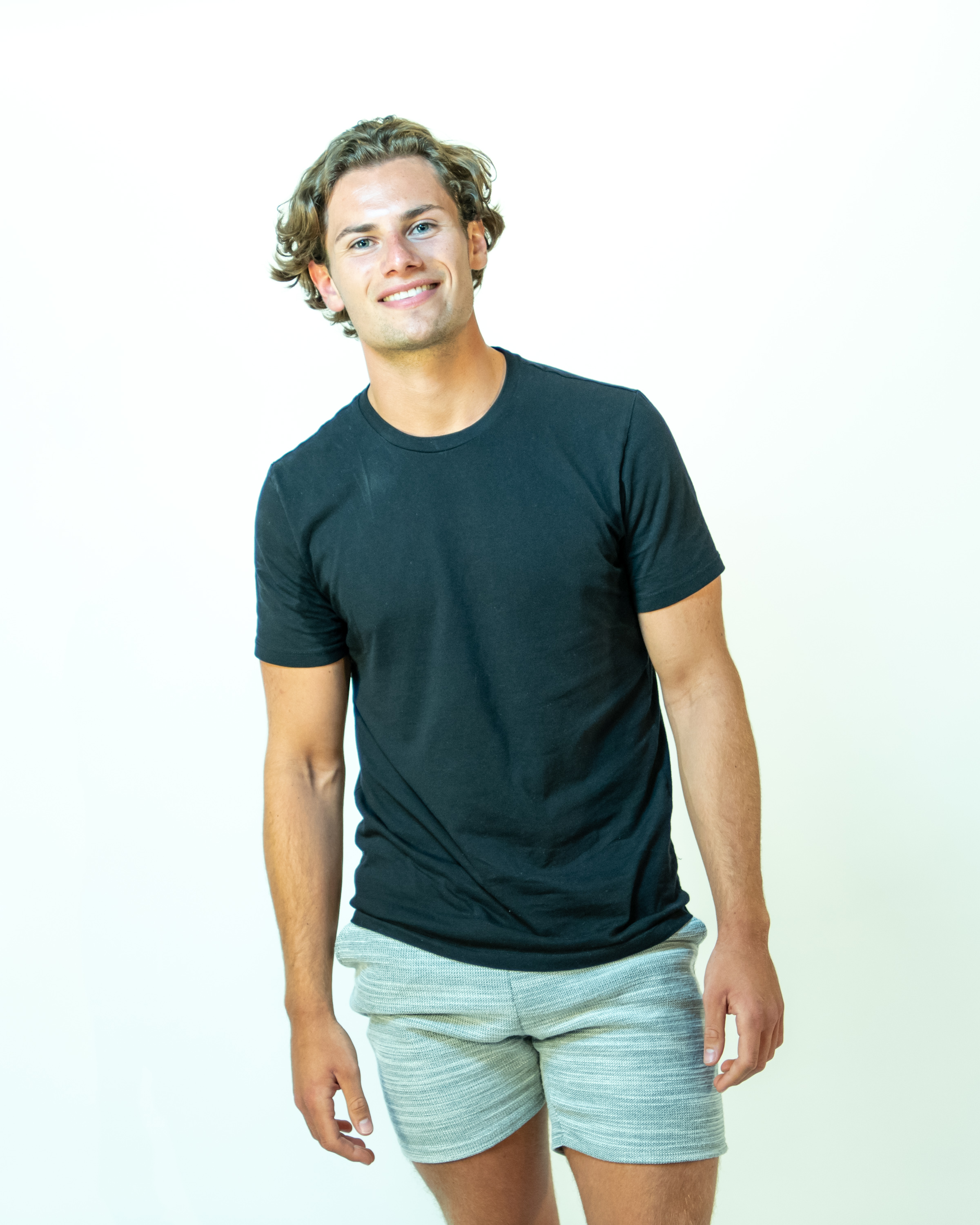 “I am not going to say sorry.

“I may have worded things wrong and the cameras are on you 24/7.

"I may have slipped up a bit but I am only human.

"I am young and inexperienced so maybe some things have come out differently to what they are.

March 28, 2020, Comments Off on Backpackers in Bondi trapped in Australia because of coronavirus

March 28, 2020, Comments Off on Conor McGregor wants Irish military to help ensure people stay at home
We and our partners use cookies on this site to improve our service, perform analytics, personalize advertising, measure advertising performance, and remember website preferences.Ok