The boohoo model received death threats after she was accused of having a fling with footballer Kieran Gibbs. 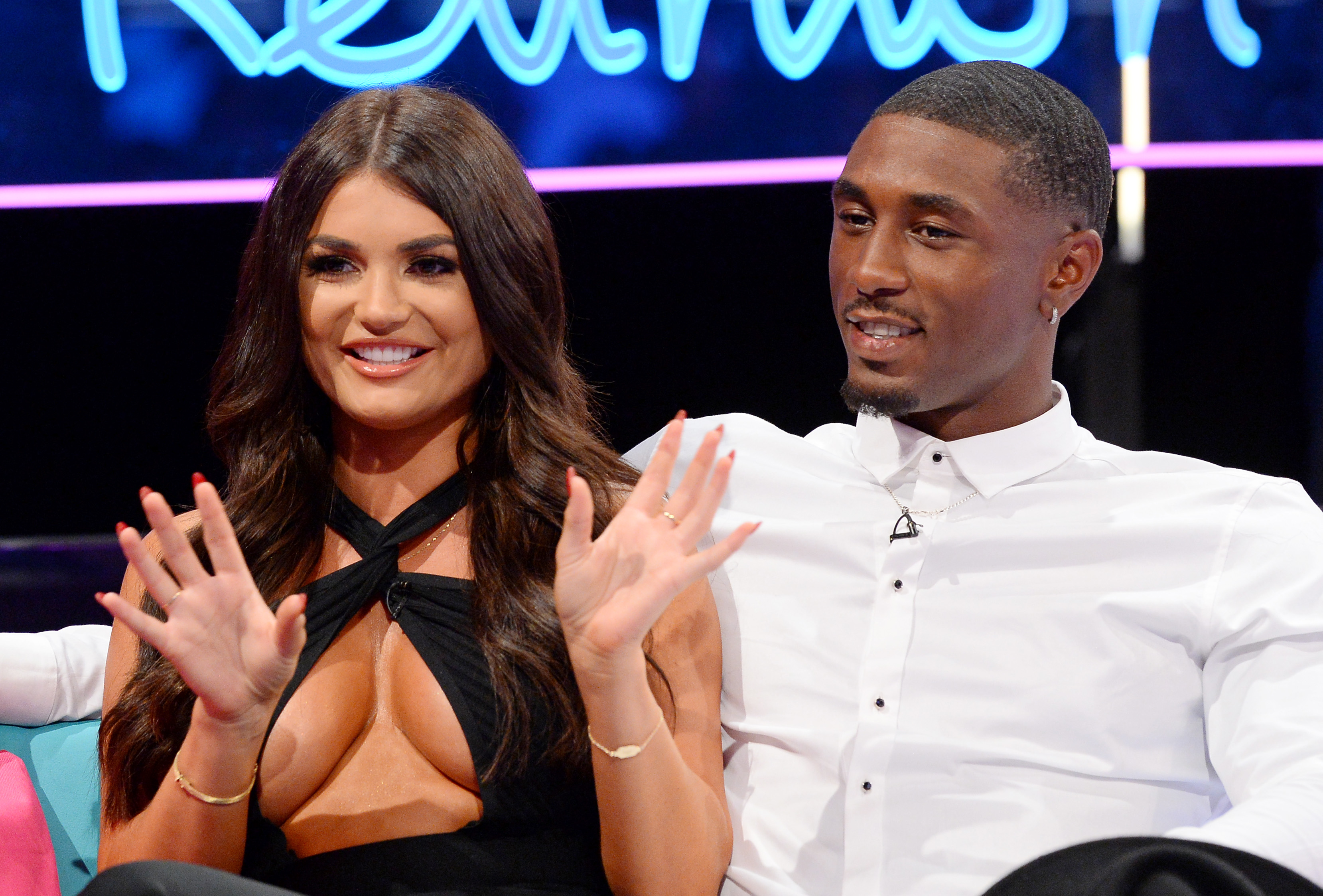 Despite admitting it was the worst week of her life, India now thinks it's helped strengthen their relationship.

She told MailOnline: "You just have to take the positives from it. We’re both happy together so that’s the main thing. You’re going to get tested in a relationship.

"At the end of the day we’ve only known each other about seven weeks, even though it feels so much longer.

"It’s so intense. If we can get through something like this, I think we’re going to be fine." 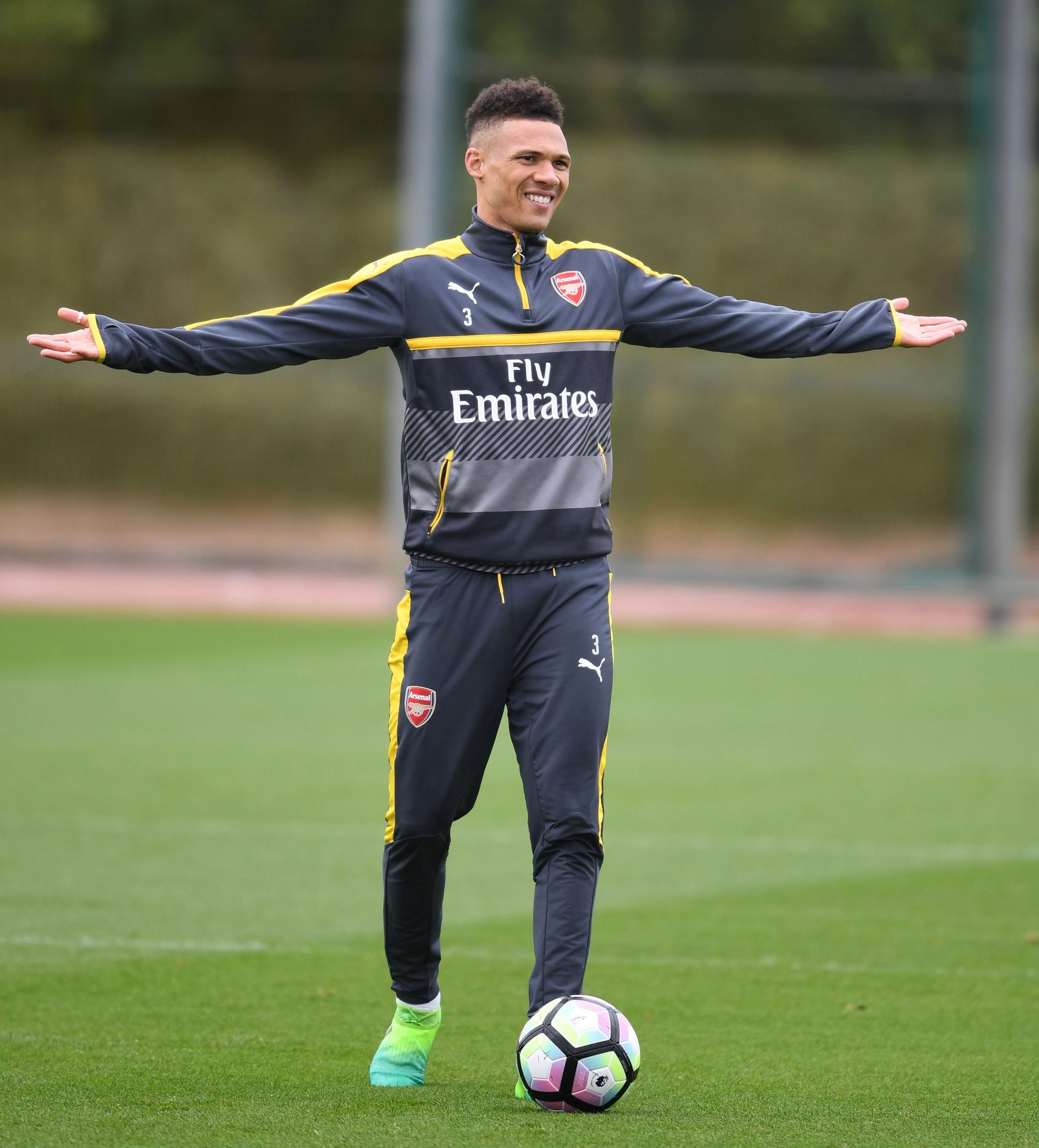 Rumours circulated that India had hooked up with Kieran after she recently attended his birthday party in Portugal.

But she denied the accusations – saying Kieran is a family friend and the situation was "blown out of proportion".

Describing the backlash to The Sun Online at the launch of her Boohoo collection at London's Bagatelle "I was getting messages like, 'if I found out you cheated on Ovie I will kill you'. 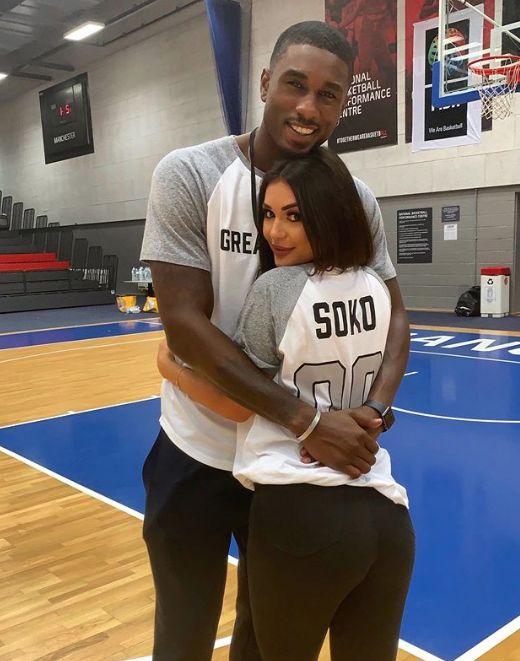 "I was like, that is mental, you don't even know him. You have literally read an Instagram rumour and now you are sending death threats."

"I don't respond, absolutely not, I think I went too far in reading them, even looking at the (Instagram) requests. Sometimes you can't help but look."

But any efforts to scare her off the 6ft 7inch athlete failed as she added: "This week has been tough. It is the first week we have had anything like that.

"We have been fine, personally dealing with it, as a couple we are really strong."