LOVE Island's Harry Young has has returned to his day job after his brief time in the famous villa.

The 24-year-old told his 27,500 Instagram followers he is "back to the grind" with his car salesman job in Motherwell. 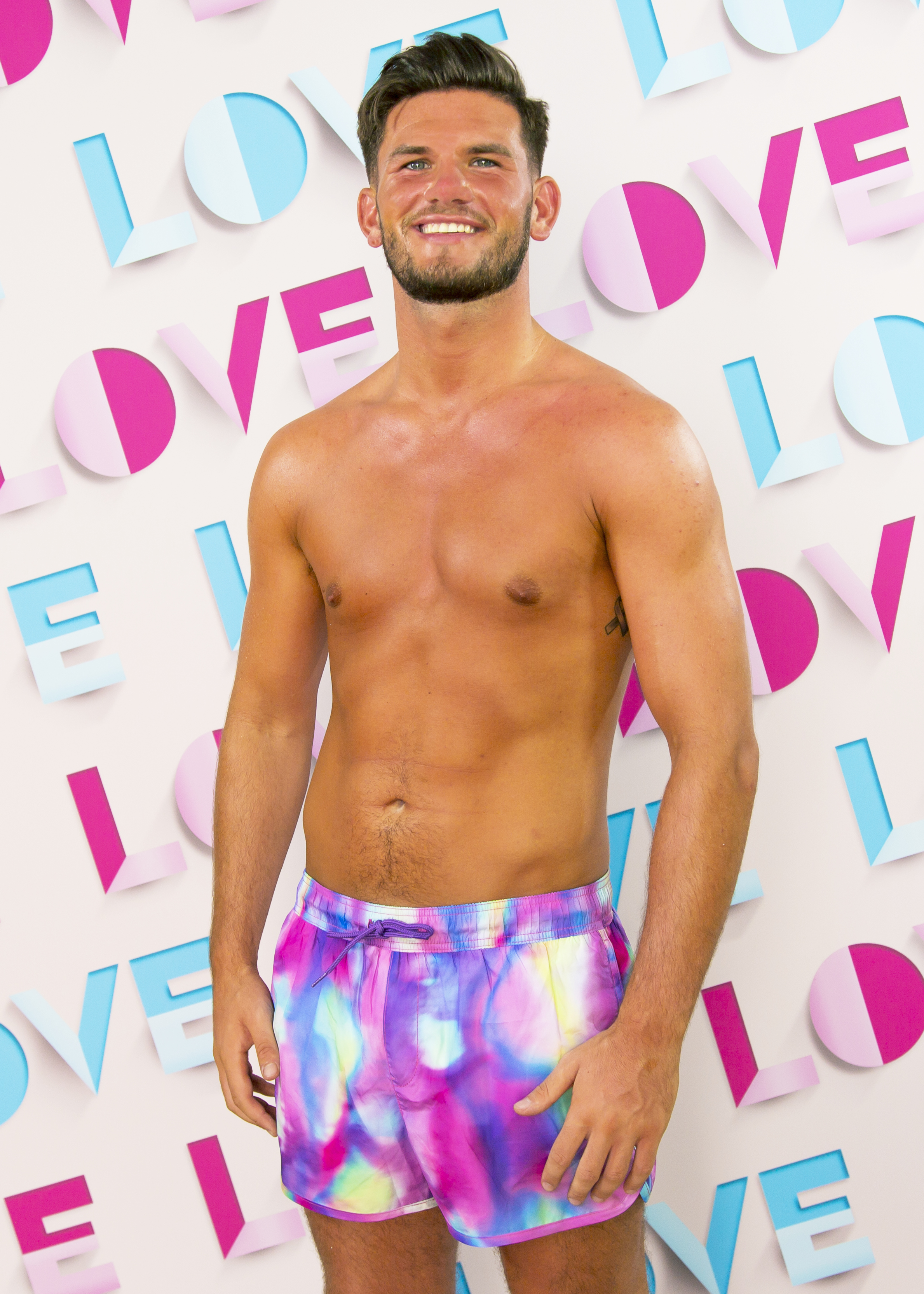 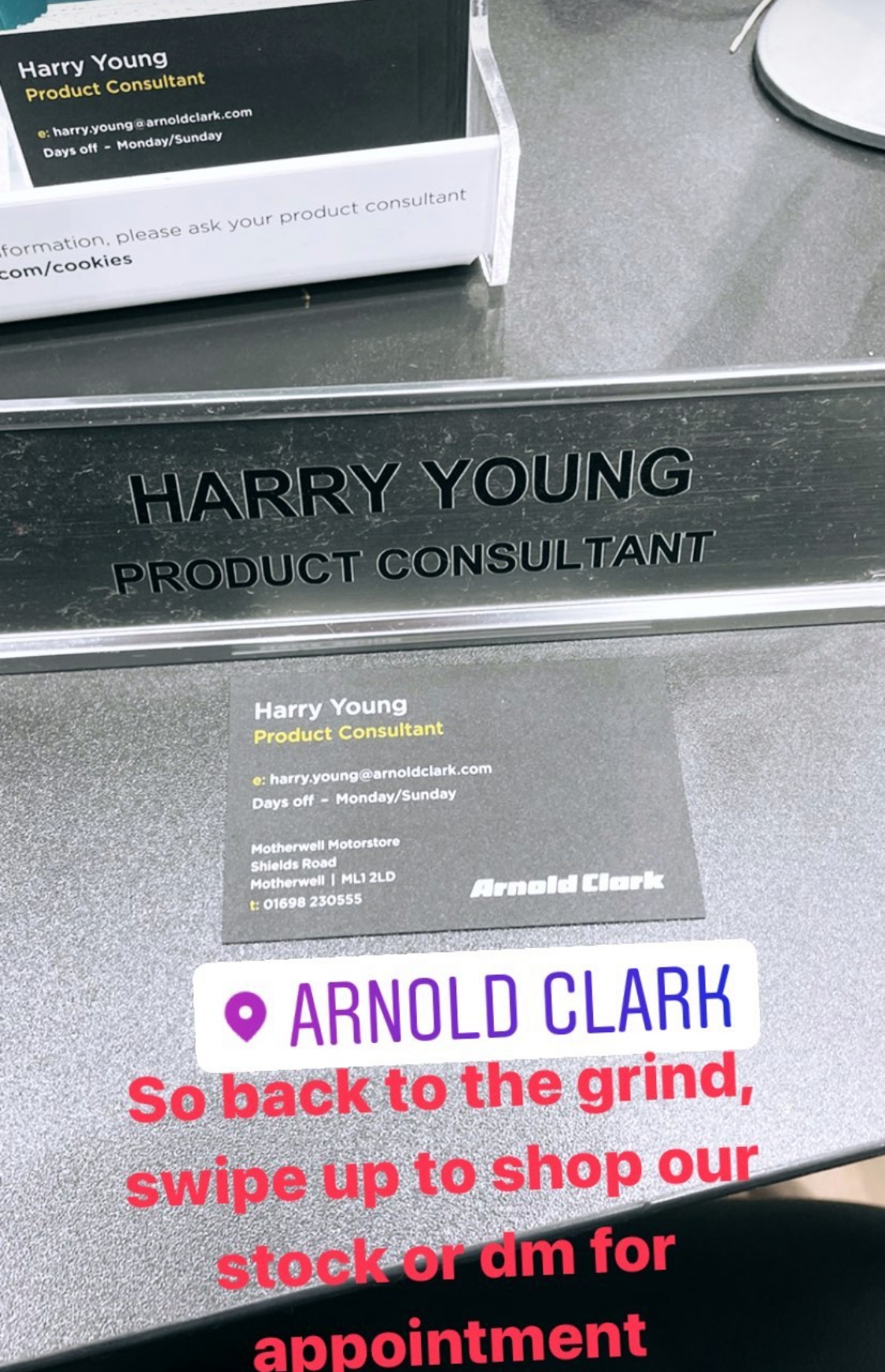 Sharing a snap of his Arnold Clark business card, he said: "So back to the grind.

"Swipe up to shop our stock or DM for appointment."

Harry entered the ITV2 dating show after being discovered by bosses on Tinder in a Love Island first.

The Glasgow hunk, who has been single for a year-and-a-half, said he applied for the show because he hadn't "had the chance to date" during the pandemic.

But he failed to turn heads in the Casa Amor villa and was dumped during the next brutal recoupling.

He told the Scottish Sun: “I was supporting him right from the minute I knew he was going to be on the show.

“I thought he was doing really well, but he wasn’t on screen long enough for people to see the real Harry.

“He’s a really kind guy so I’m sure he can sweep somebody off their feet.”

But fans are now convinced the car salesman and fellow islander Liberty Poole would make the "perfect couple".

The reality stars looked cosy in a sweet snap posted to Glasgow lad Harry's Instagram after her 22nd birthday party.

They were the villa's longest running couple before Liberty ended their relationship believing Jake didn't love her for who she was. 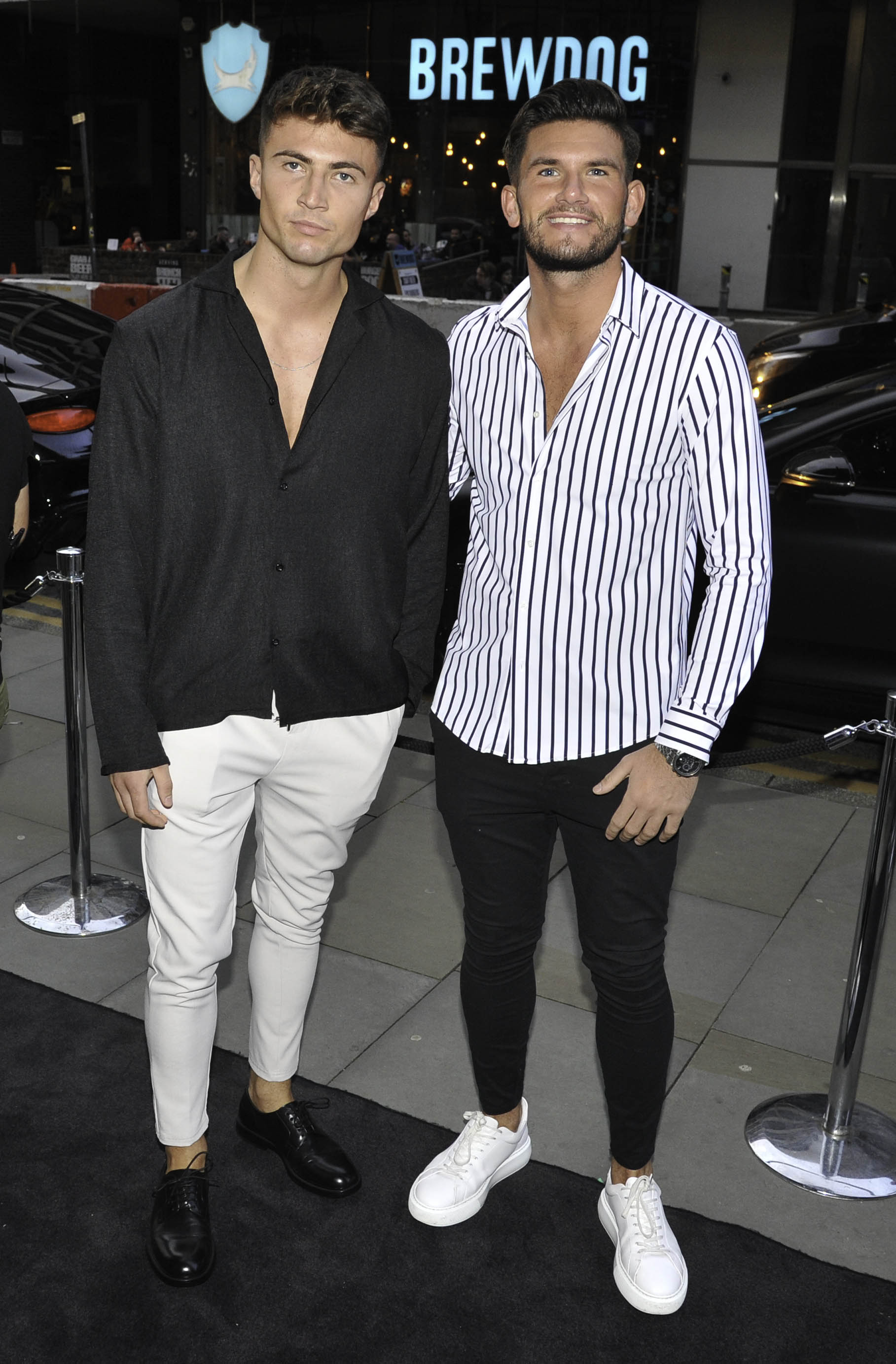