The 28-year-old made a brief appearance during series four of the ITV2 dating show, which Dani Dyer and Jack Fincham went on to win. 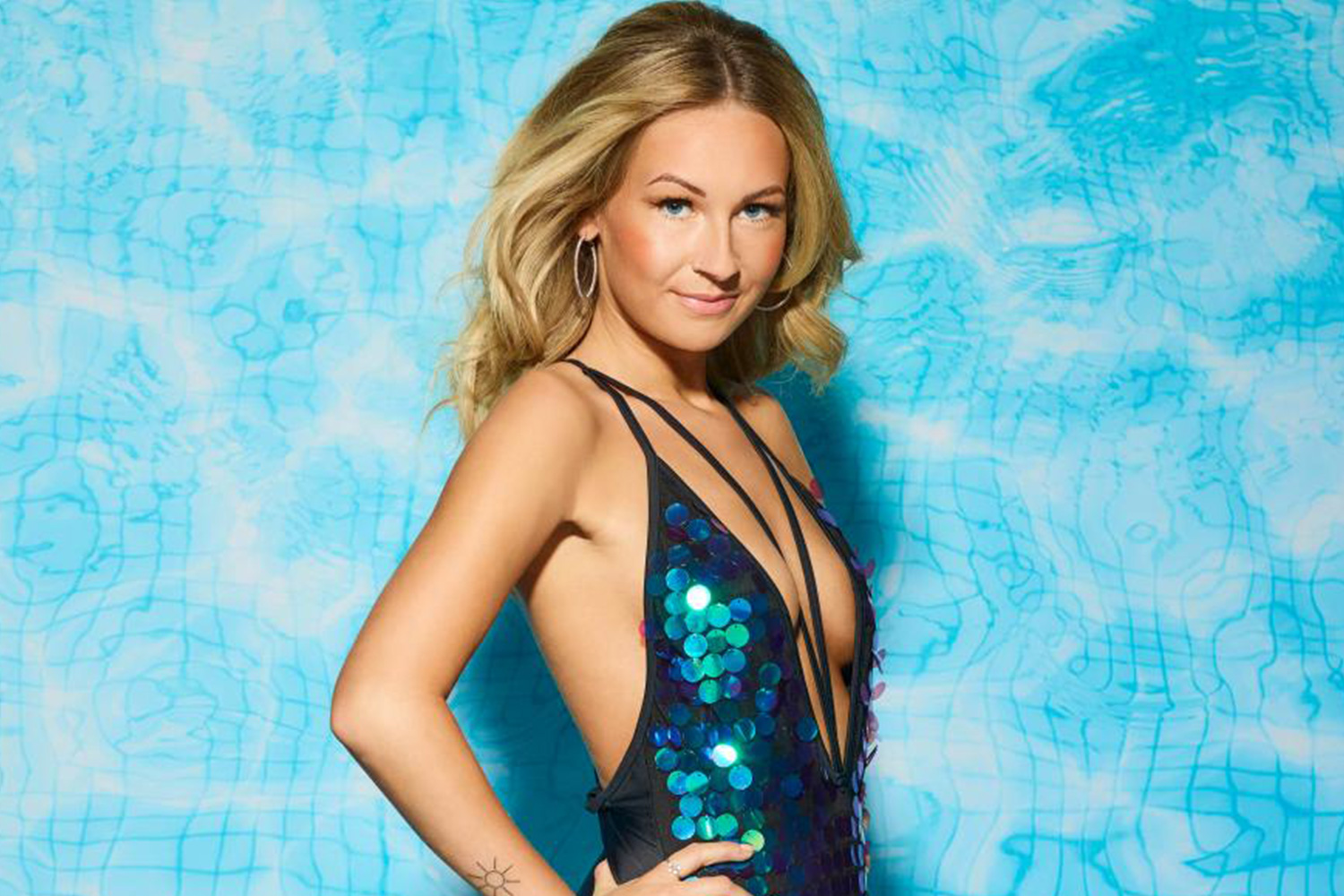 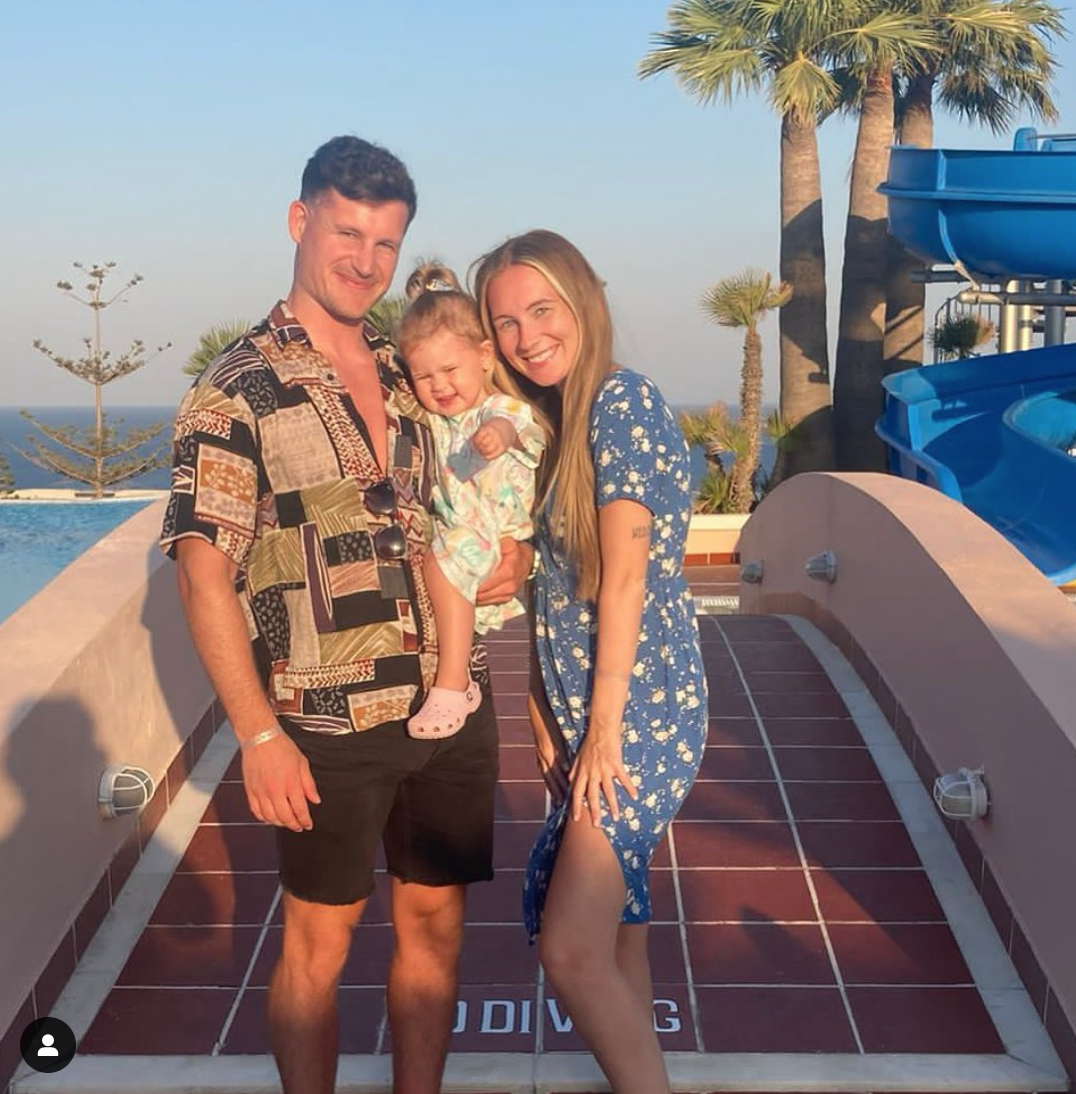 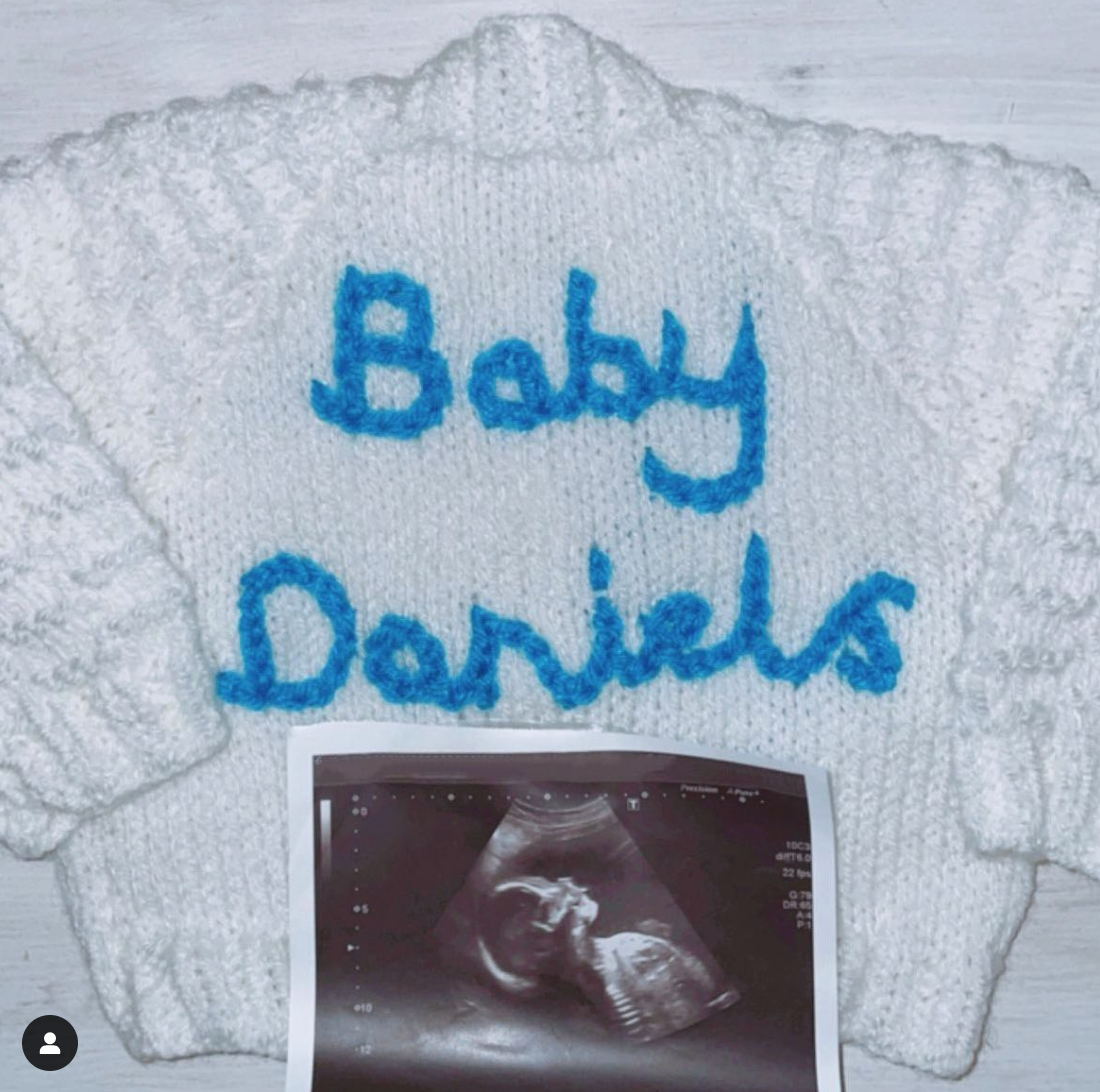 She may not have found love on Love Island but Charlie found her happy ever after with professional rugby player Luke Daniels.

Now Charlie is an influencer and proud mum to baby girl Ocean, who was born in October 2020.

She has even revealed she is pregnant again with her second baby, a boy, who is due in February.

She penned on Instagram last week: "Cannot wait to meet you baby boy, not long until your arrival." 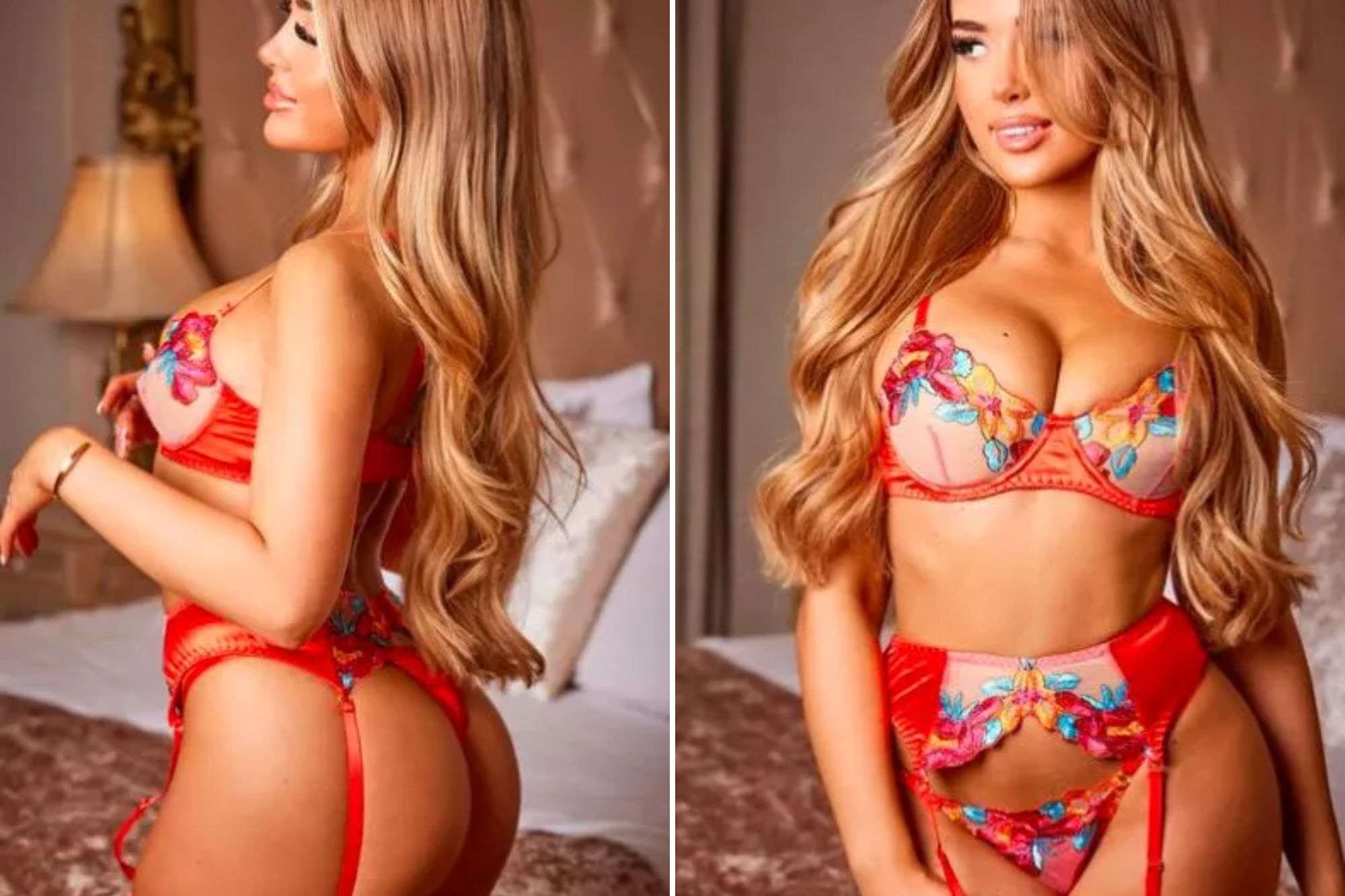 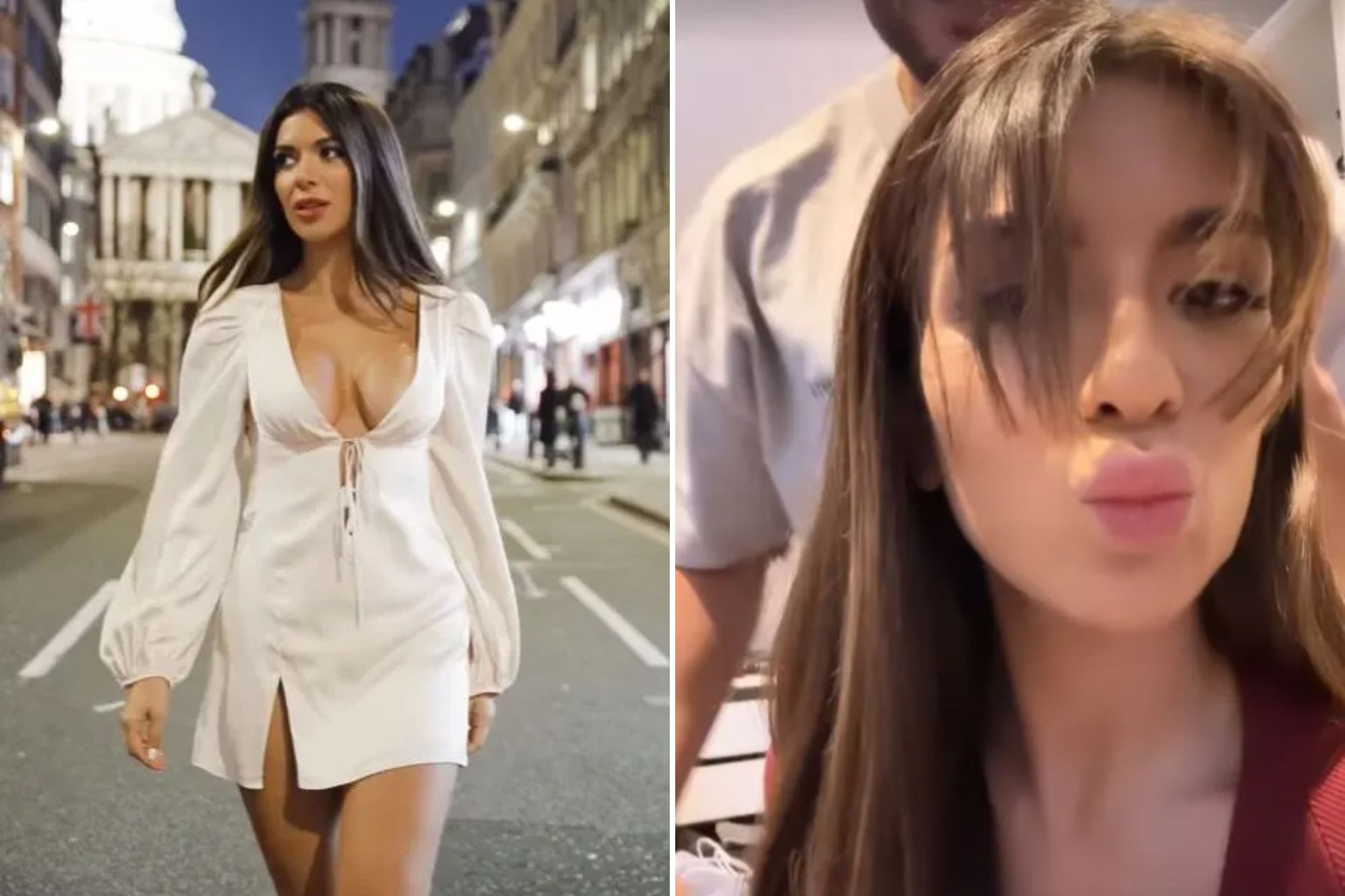 For the former tanning shop worker it seems that these days being a mum is the most important thing and her Instagram feed is flooded with sweet snaps of her with Ocean.

She has taken Ocean to see the festive lights and Longleat, and to meet Santa at Stafold Barn Railway Station.

She captioned one post: "All Aboard the Santa Express Train. My little Snow Fairy embracing the Christmas magic @statfolduk

"She got to meet Santa after writing her Xmas list for him, cuddle the Elf’s, make reindeer food and decorate Christmas biscuits with Mrs Claus.

"All whilst of course being on her favourite the Choo Choo train, we really did make some special memories 🤍"

Ahead of her short time in Casa Amor three years Charlie said she had her eye on Dr Alex George.

She revealed: "I really like Alex – I like him more the more that I watch the show.

"His values are so strong. I think we'd have a lot in common."

Describing herself at the time, she said: "My personality makes me stand out. 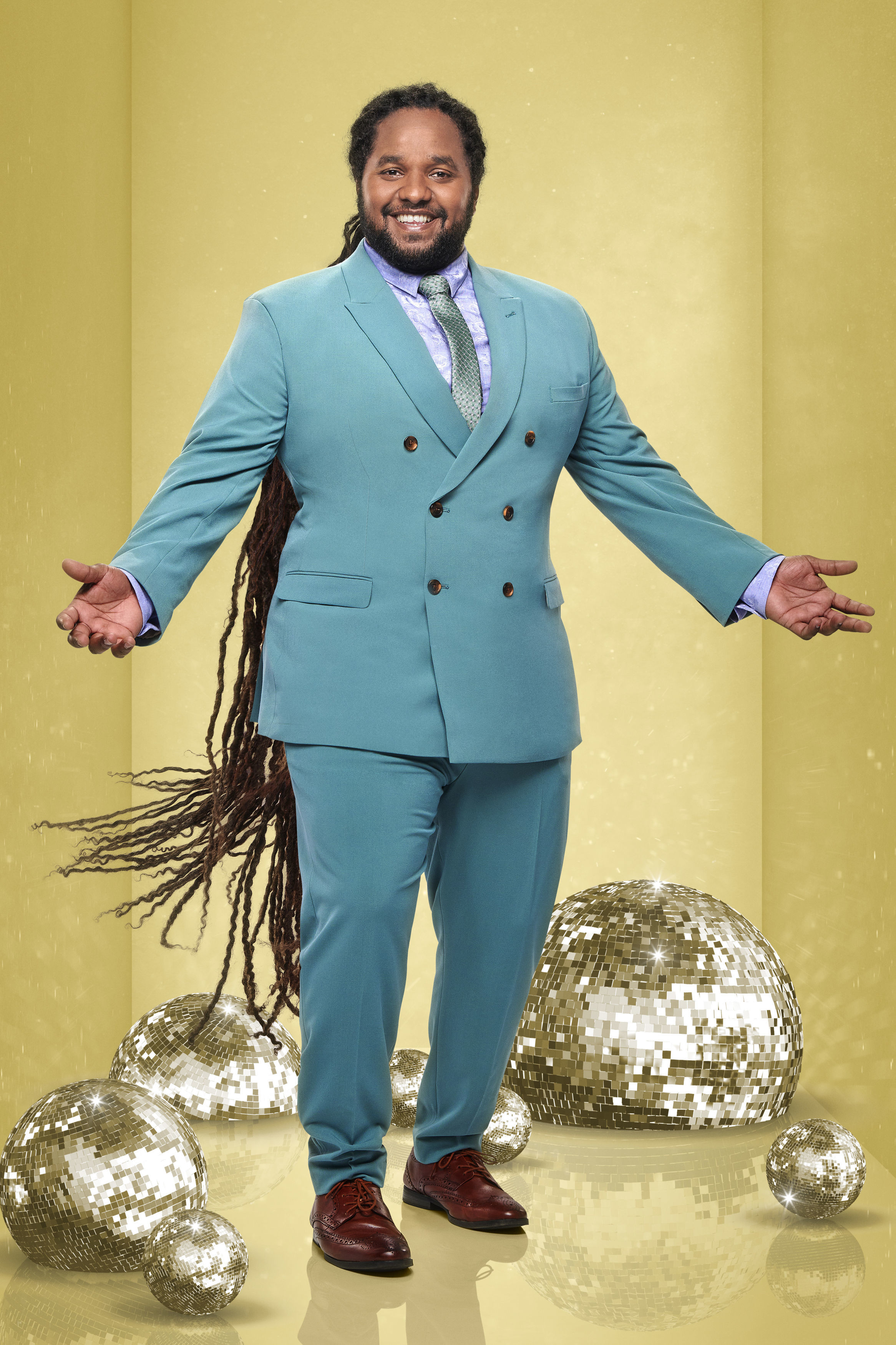 WHO IS THAT GUY?

"For me I've got good banter and I always see the funny side in people."

She added: "I've got a strong personality and I'm kind, and I think I'm a genuine girl." 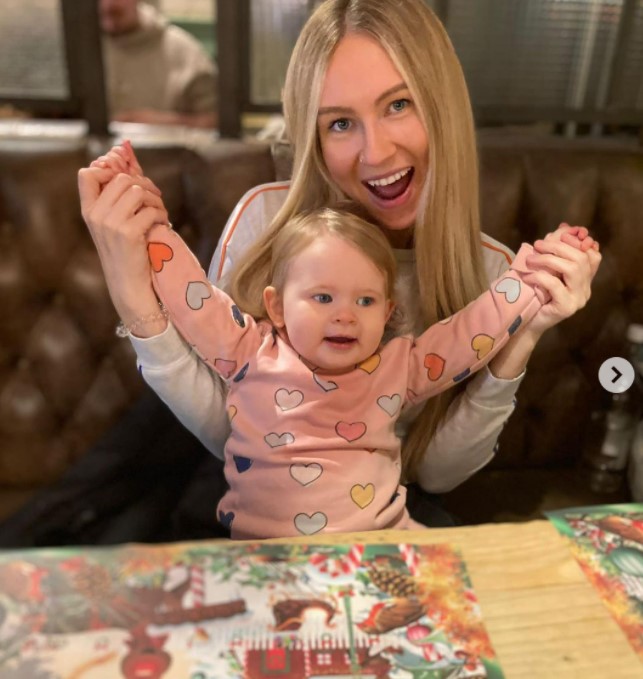 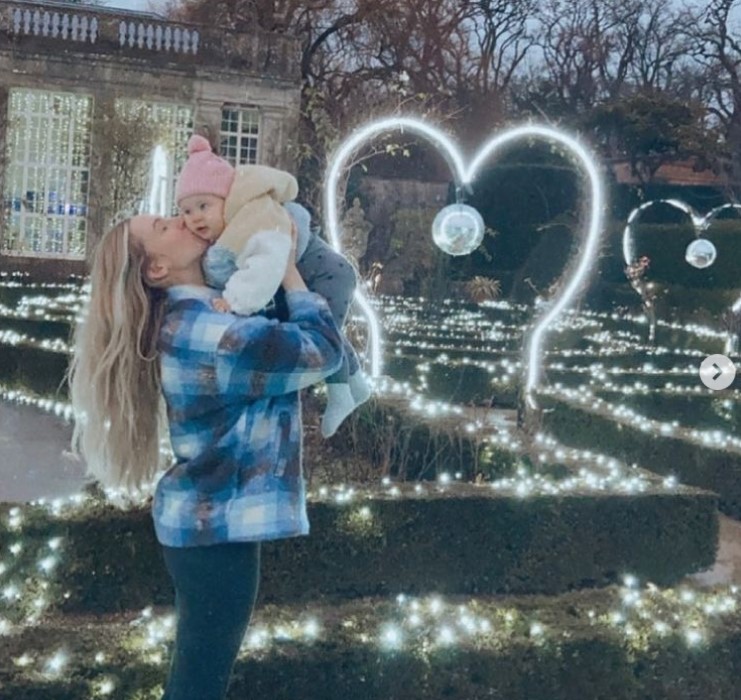 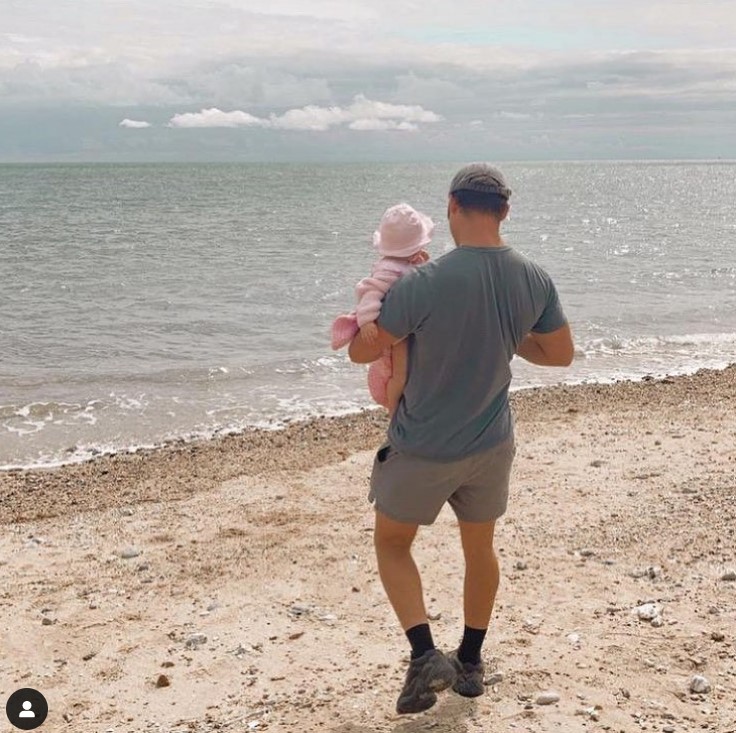