LOVE Island viewers were left in tears tonight as loyal Teddy returned to Faye after Casa Amor – and was devastated to see her coupled up with Sam.

Last night, in the first half of a dramatic recoupling, Hugo walked into the villa with new girl Mary on his arm, leaving Abigail single. 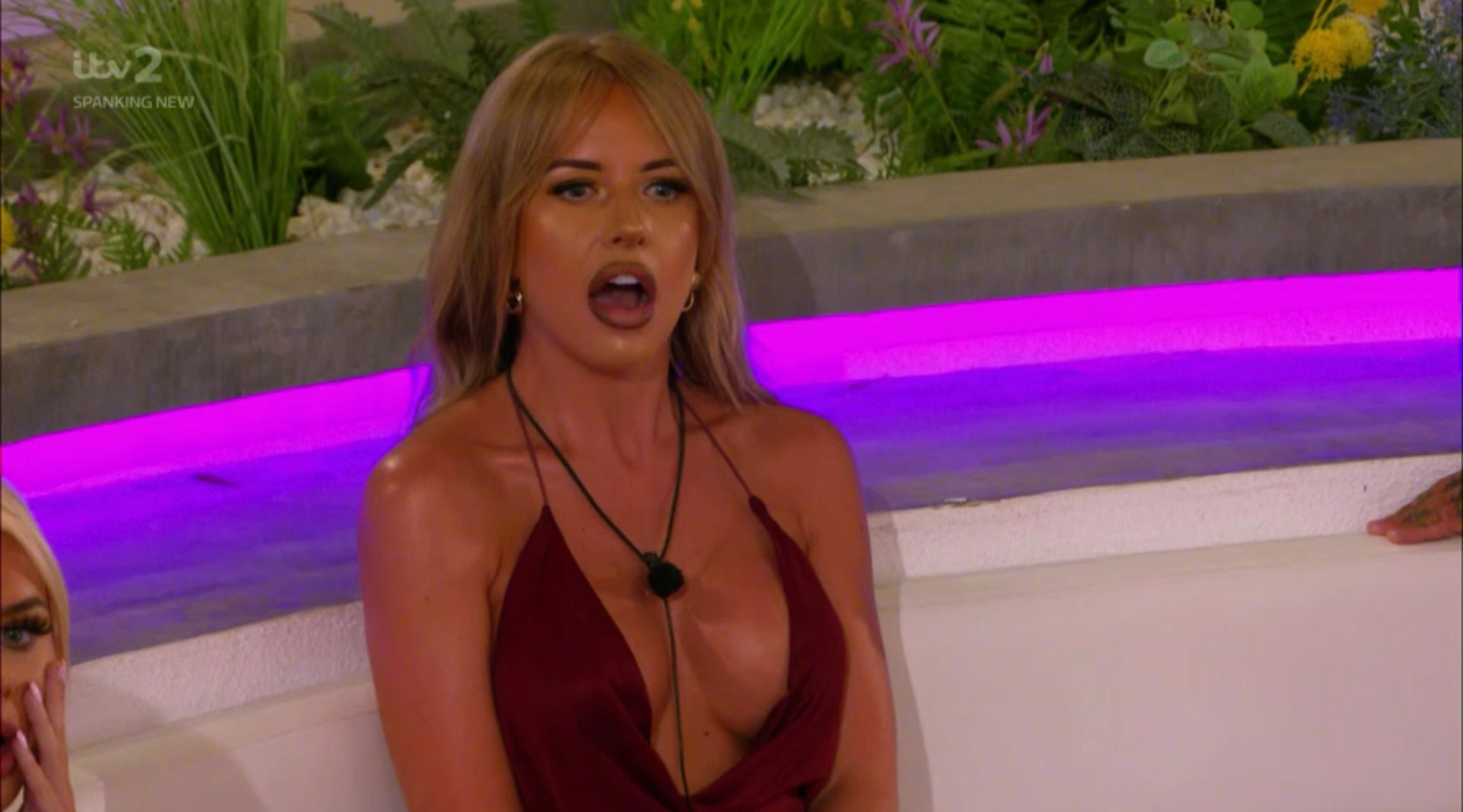 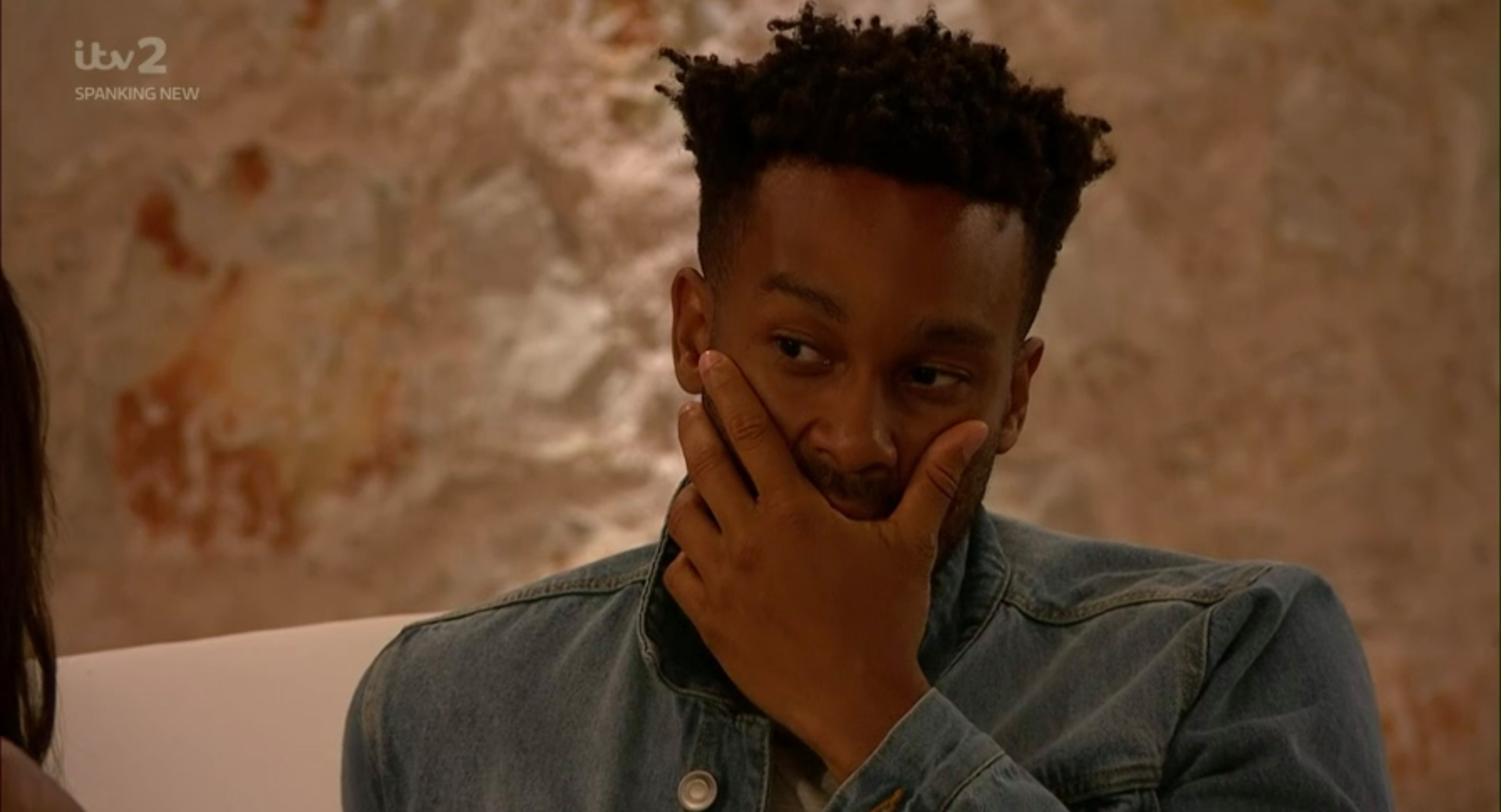 Meanwhile Chloe decided to couple up with new boy Dale as Hugo returned with Amy.

Tonight the drama continues as it's time for Teddy to reunite with Faye.

But one of the villa's favourite couples is rocked when Faye isn't alone.

"At the end of the day I went with my heart, so that's all you can do."

Teddy slept in the day bed outside for three nights and was covered in mosquito bites.

But furious Faye thought he'd been unfaithful. She asked: "Did you forget about a kiss?"

"If a dare's worth more than me feelings…", she added.

Teddy hit back: "Yeah but you don't know that do you?"

Another added: "I have actual tears down my face, these producers have absolutely f***ed these two over. Oh I love you Teddy."

Someone else said: "Nah I’m actually in tears. TEDDY didn’t deserve that."

Devastated fans complained to Ofcom this week as they accused producers of "setting up" Teddy in the Casa Amor postcard.

Love-sick Teddy had been sleeping outside to dodge getting close to the bombshells.

But a picture sent to the girls back at the main villa showed him snogging someone else.

After the postcard was delivered, Faye broke down in tears over the "betrayal".

That's despite the snog being done during a game of Truth or Dare in front of the other Islanders and Teddy admitting he was "missing" Faye more than he's ever missed a girl.

Meanwhile Faye thought he'd been cracking on with the bombshells, so made a move on Sam.

Viewers were furious he's been made to look like he's been cheating on Faye- but let Liam get away with his naughty antics with Lillie.

Reacting to Faye and Teddy's split, one viewer said: " 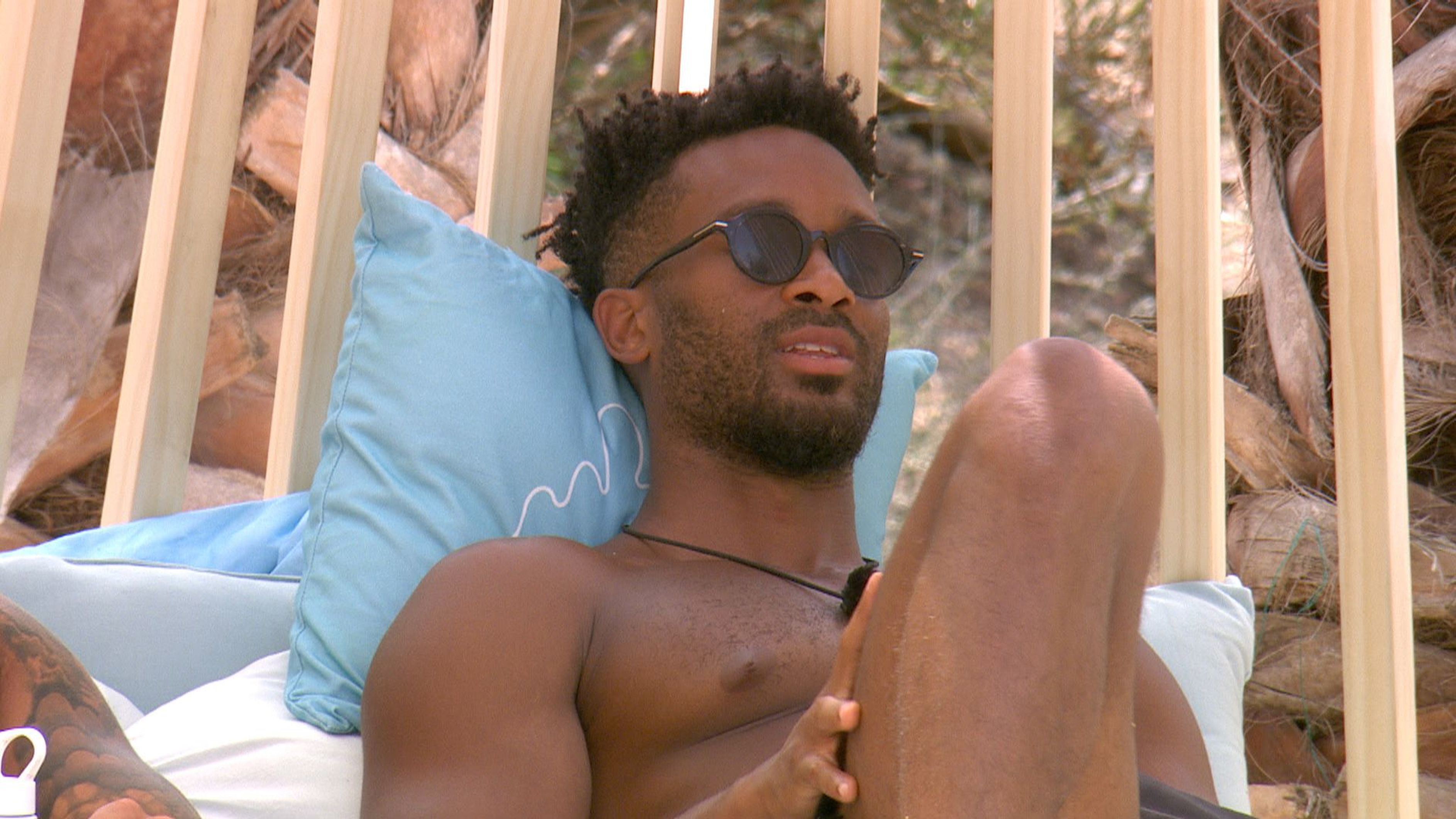 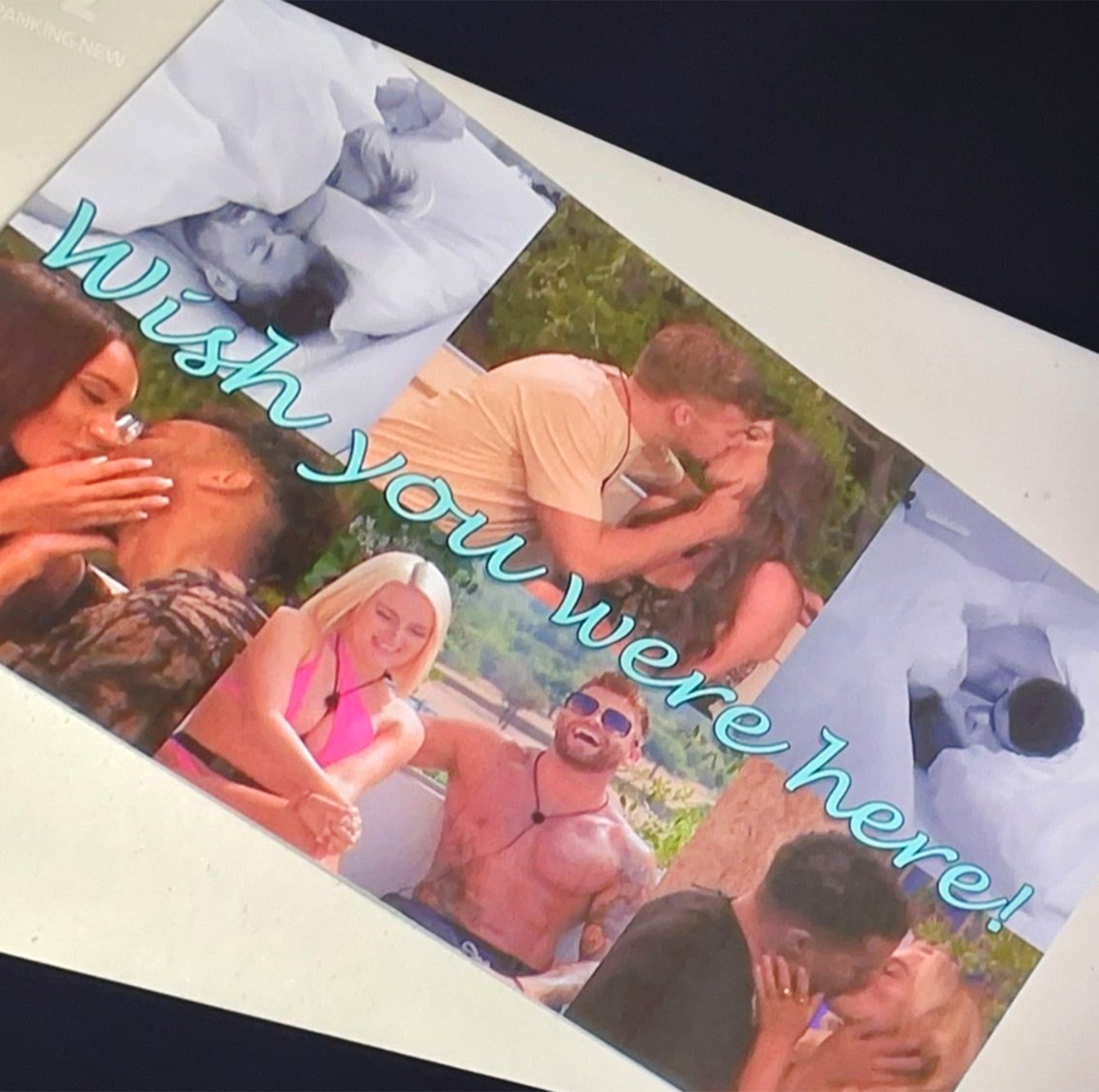