LOVE Island has been thrown into chaos after male model Zach Hartman pulled out of the show at the last minute.

The hunky star – who has shot campaigns with Jack Wills, Ralph Lauren and ASOS – was due to fly to the villa this week as a bombshell arrival. 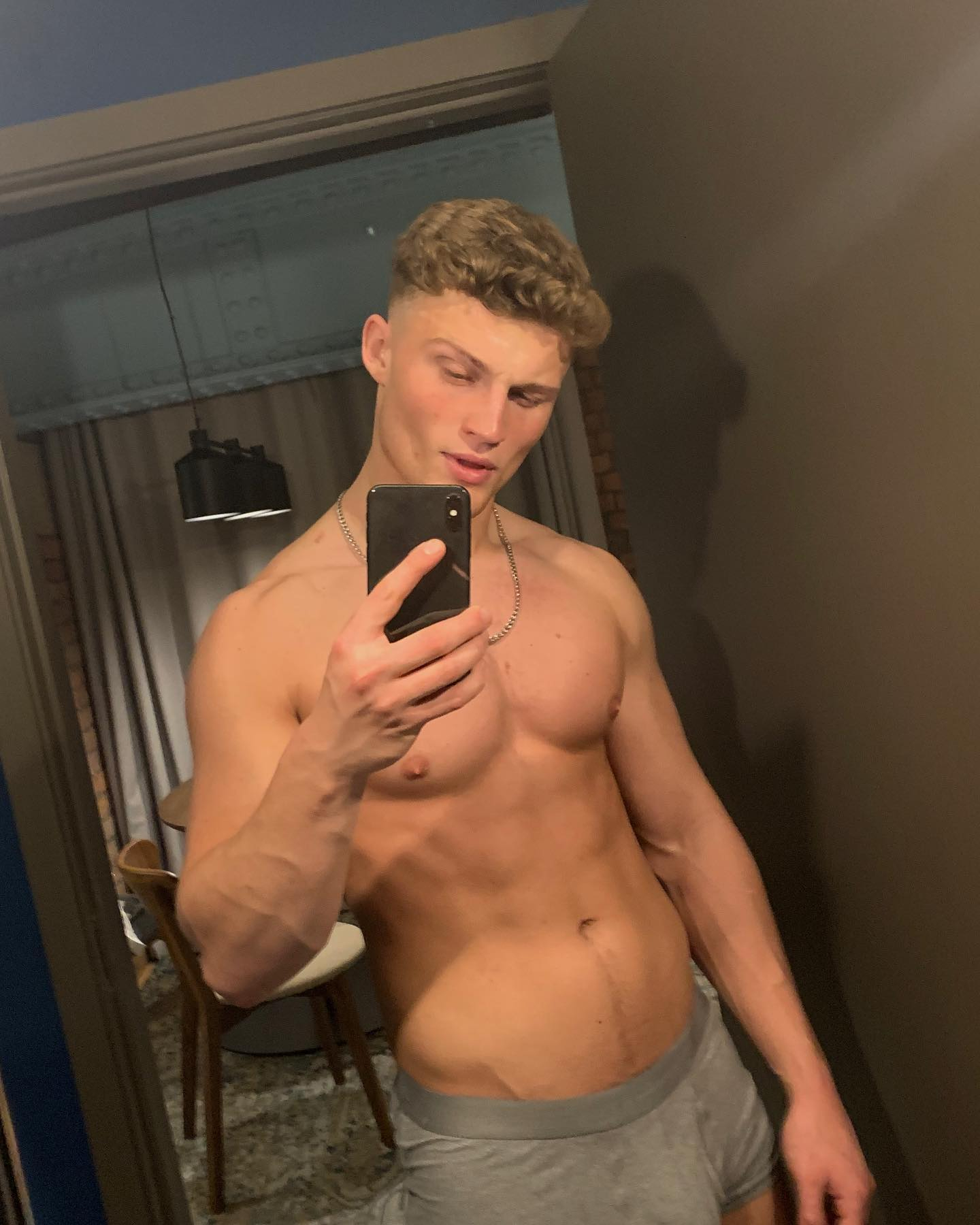 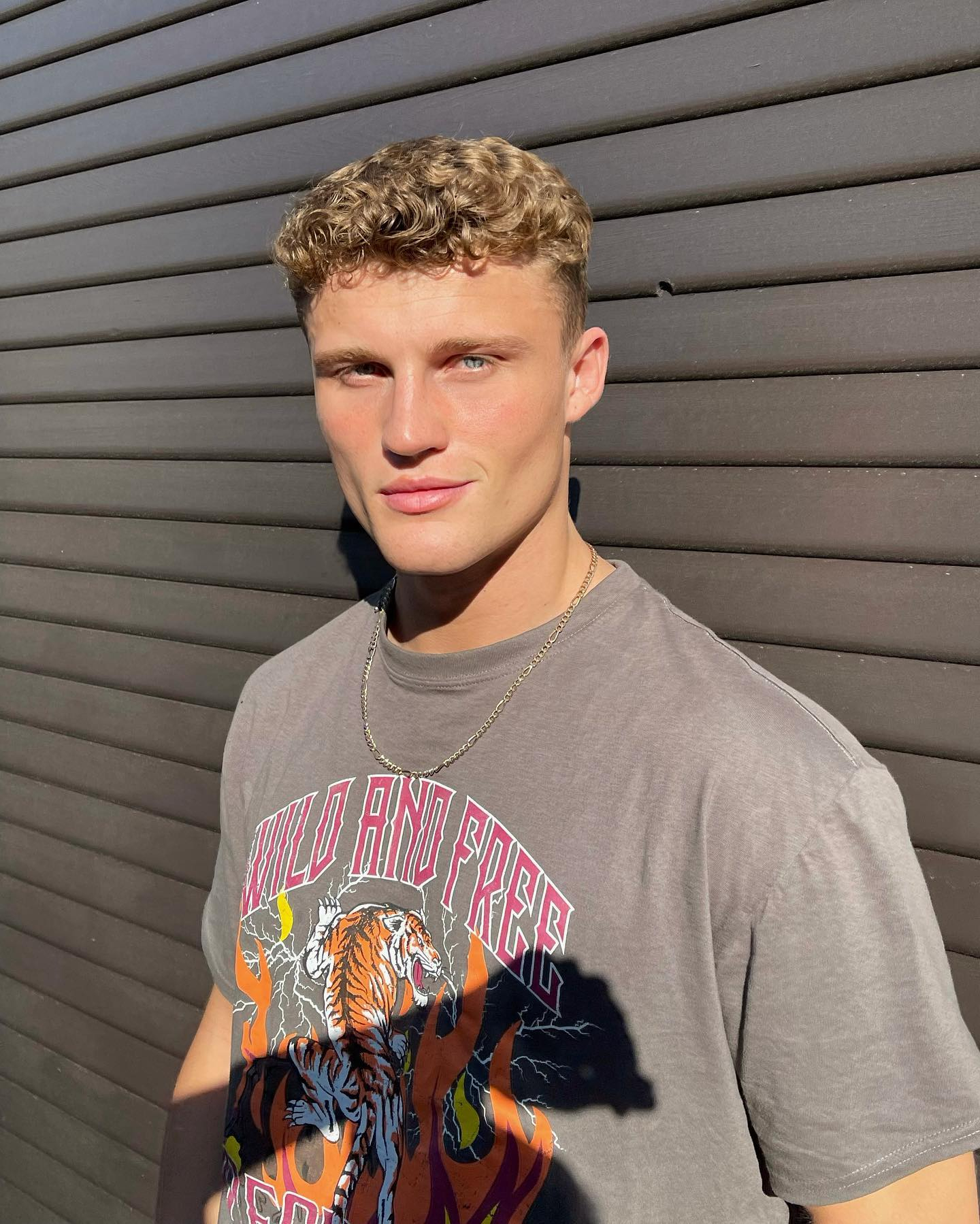 However he decided to quit the opportunity to protect his career forcing bosses to get a last-minute replacement.

Zach told pals: “I was meant to be going on Love Island this year and flying out this week.

“After long conversations with my family and thinking about what I wanted out of my career, I decided against it.”

However he added: “Would’ve been an easy year to win seeing as none of the guys have any game on there.

The Sun exclusively revealed how Zach had been signed up by bosses as a bombshell.

A source said: “Zach is really good-looking and is a real charmer when it comes to the ladies.

“But he has a heart too. He used to carry a bit of extra weight when he was younger but he hit the gym and trimmed down after cleaning up his diet.”

It comes after Liam Llewellyn quit the villa just days into the new series.

Meanwhile the show has drafted in Scottish hunk Jay Younger to spice up the villa.

The 28-year-old investment banker from Edinburgh is the latest lad to be sent into the villa to turn the girls’ heads.

And Jay will certainly be able to hold his own, with a sculpted six pack that gives Davide Sanclimenti and Jacques O’Neill a run for their money.

A source told The Sun: “Jay’s a very good looking guy and will get plenty of attention in the villa.

“His pals are surprised that he's signed up as he’s quite serious and likes his privacy.

“He’s also obsessed with the gym and his diet, so it’ll be interesting to see if he can relax in the villa and spend time getting to know the girls rather than focusing on his own body.”