LOVE Island fans have hit out that they think they know the real reason Luca Bish is "clinging onto" Gemma Owen.

Fans of the ITV2 dating show flooded Twitter on Monday night to speculate that Luca, 23, was just keen to meet Gemma's dad Michael. 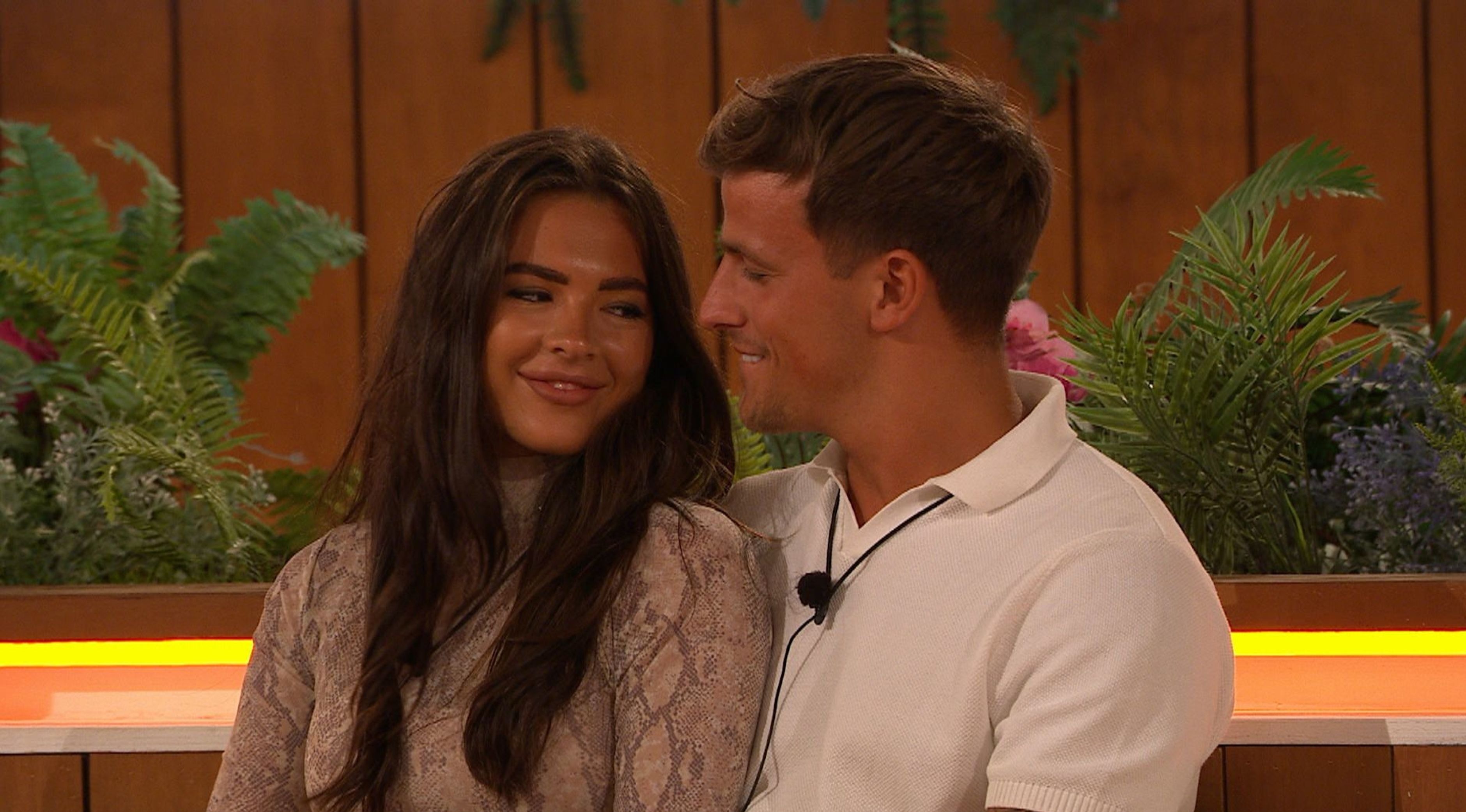 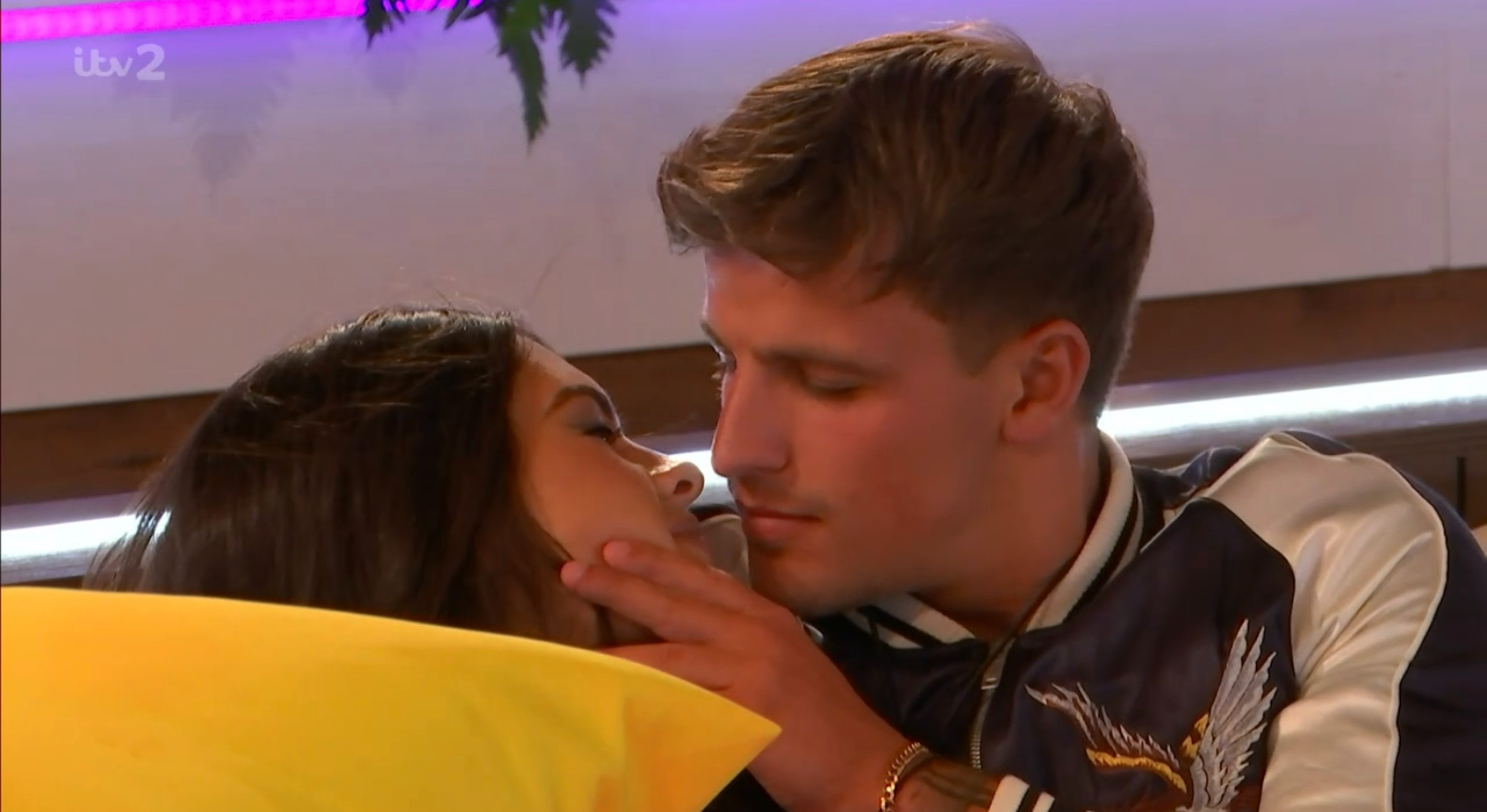 Love Island viewers watched on as the fish salesman kept well away from the new bombshells as Casa Amor turned up the heat.

Luca told Gemma, 19, he was keen to stay faithful to her during the week-long relationship test and not have his head turned.

He was spotted sleeping outside on the day bed away from the new girls, which many felt was a sweet gesture proving his dedication.

But others speculated that there is a hidden motivation behind Luca sticking with the pro horse-rider – and it has to do with her famous dad, former footballer Michael Owen. 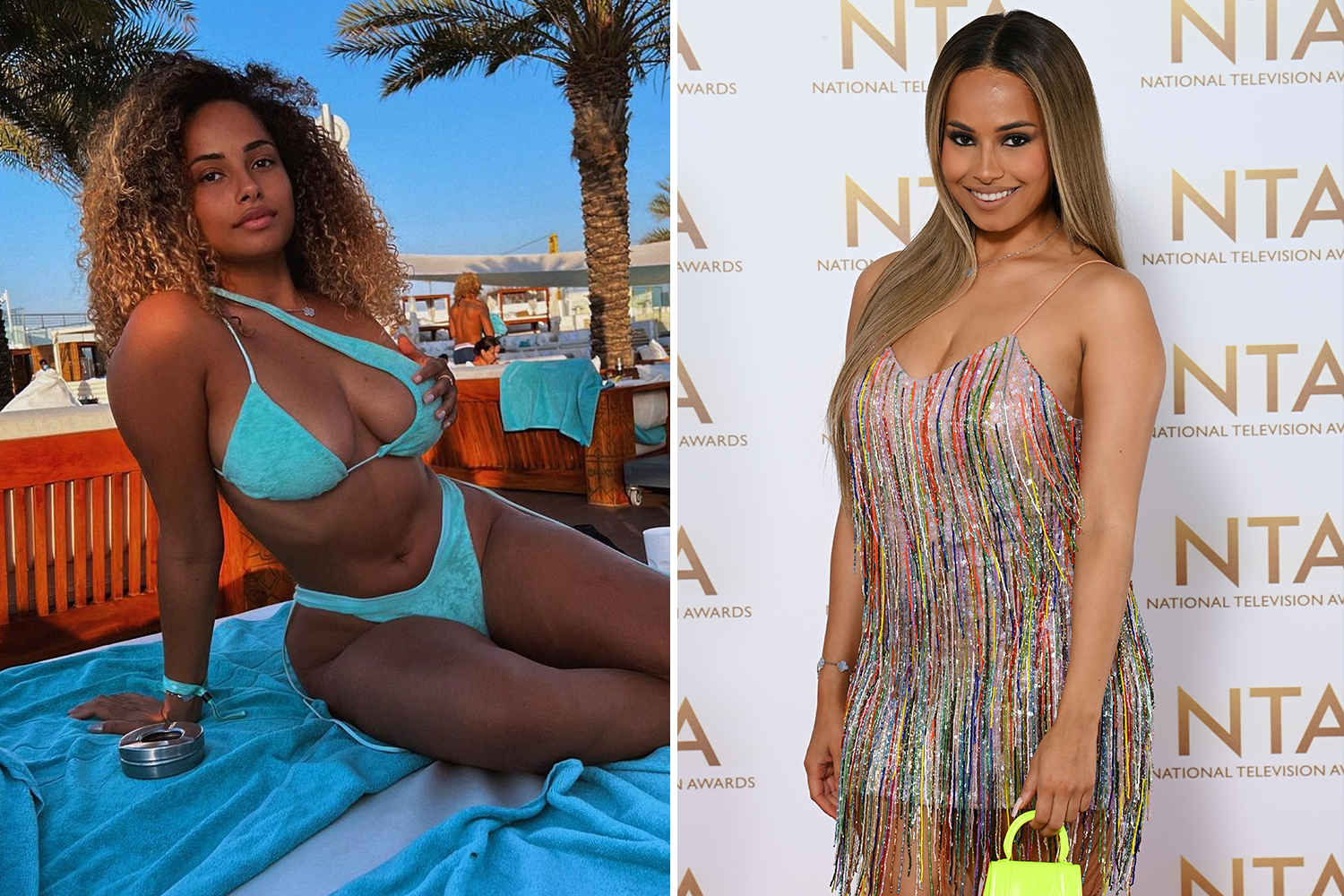 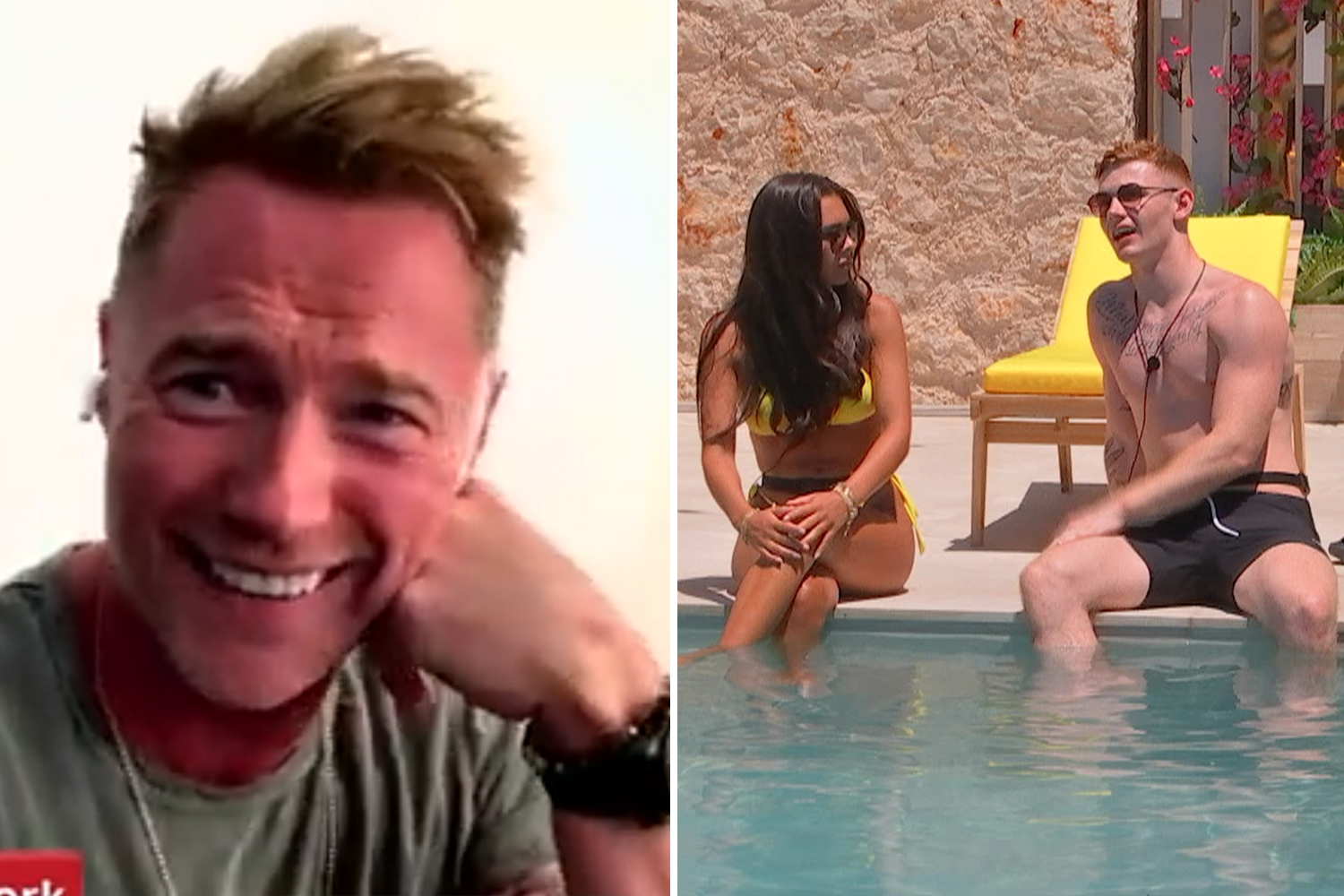 Taking to Twitter, one fan kicked off the debate by suggesting Luca was just keen to meet the ex Liverpool and Man City striker.

"Okay but can we applaud this man for his dedication to meeting Michael Owen," they wrote alongside a picture of Luca.

A second added: "Of course he's going to fake it 'til the show is over."

"Luca is getting ready to meet his idol," a third said, as a fourth agreed: "Desperate for that signed t-shirt." 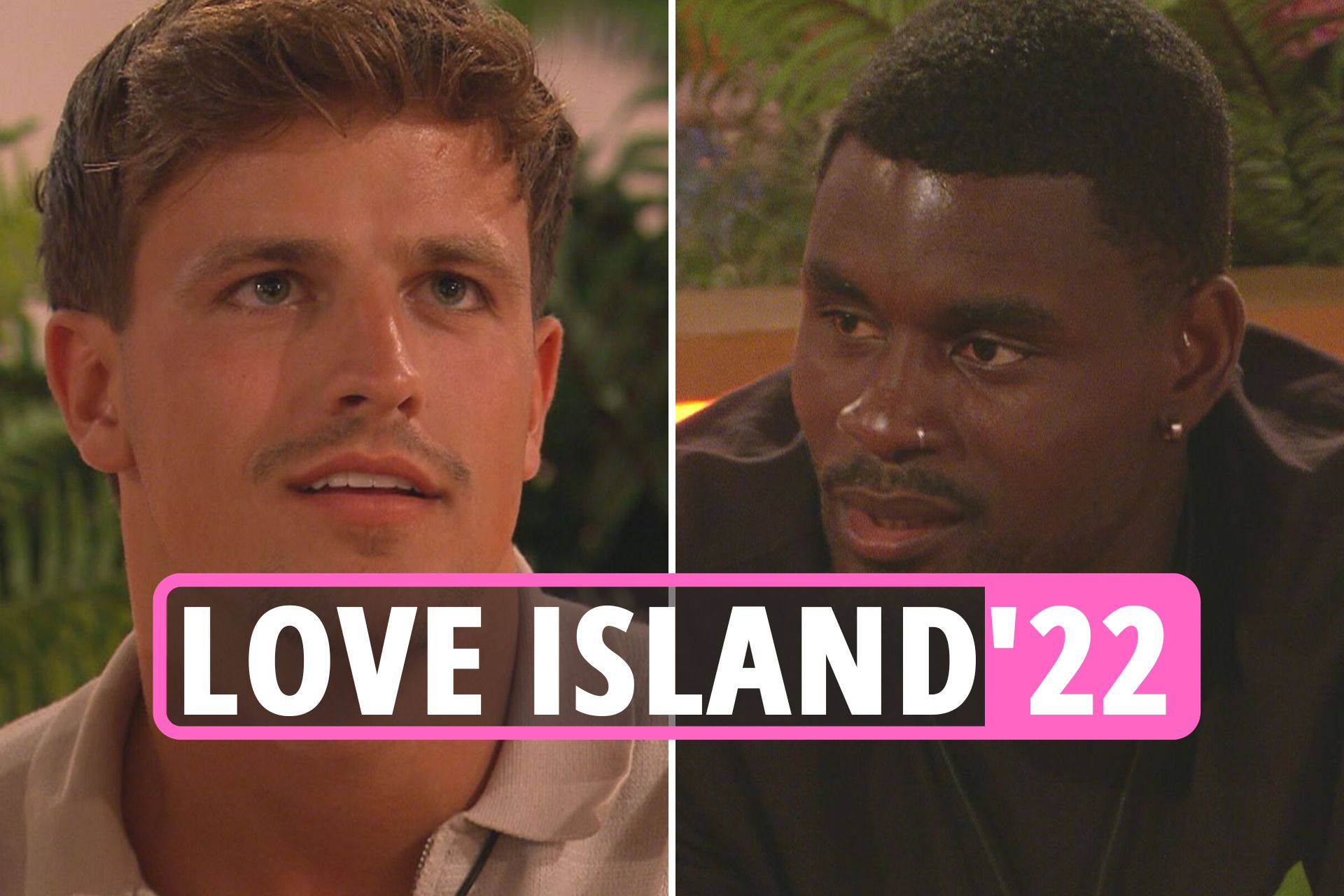 GET YOUR OWEN MAN

Early on in the show, Luca was seen quizzing Gemma on her dad as they sat getting to know each other for the first time.

She replied that she had no doubt he would "get on well" with her father, who she said also liked sports – but didn't name him.

One viewer wrote at the time, in reference to the Owen family home: "Luca obviously knows who Gemma's dad is. He's trying to hang up his fish boots and chill in the mansion."

Fans felt that him working out Gemma's dad was Michael Owen was the reason behind his "intense" chasing of the star.

"Makes you question how and why Luca got so intense," one said on Twitter after it was revealed Luca DID know the truth.

"His obsession and interest in her happened AFTER the boys found out who her dad was on day 3," a second agreed.

Earlier this week, Michael Owen admitted he wanted to have a "face to face" chat with Gemma's love interest Luca.

Michael, 42, is apparently hopeful Luca is the real deal for his daughter, and hopes that he stays faithful during Casa Amor.

A source told MailOnline: "He’s seen a few of the episodes and from what he’s witnessed he thinks Luca and the other guys on the Island seem like pretty decent fellas.

"But if Luca ends up officially going out with Gemma he will definitely want to meet him and make up his own mind on the guy. Any father would."

The insider added: "He’s proud of how well Gemma is doing and knows how level headed she is and that she won't do anything she’s not comfortable with."