LOUISE Thompson has revealed her stunning home makeover and is "finding her flow" after her health struggles.

The Made In Chelsea star gave fans a glimpse inside her incredible West London pad in a video on Instagram. 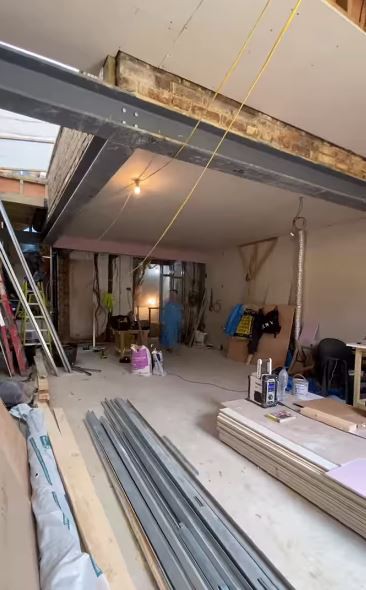 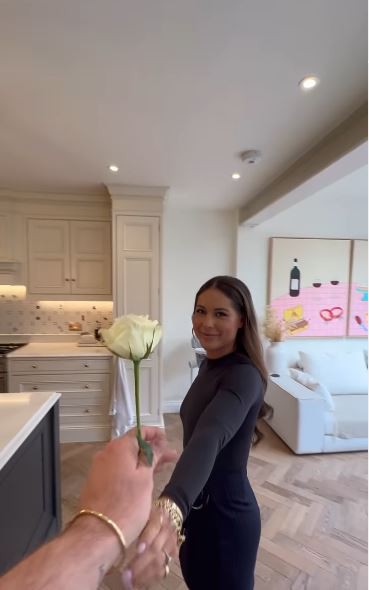 Louise, 32, shared clips of her house at different stages of renovation over the past year.

She captioned the clip: "I can’t believe I was 8 months pregnant in the first clip and looking so fresh.

"It’s funny what we uncover when we look back in retrospect… I felt enormous, so ugly and so hormonal, but in light of everything that’s happened since, life really wasn’t treating me too badly. I certainly had no idea what was to unfurl. 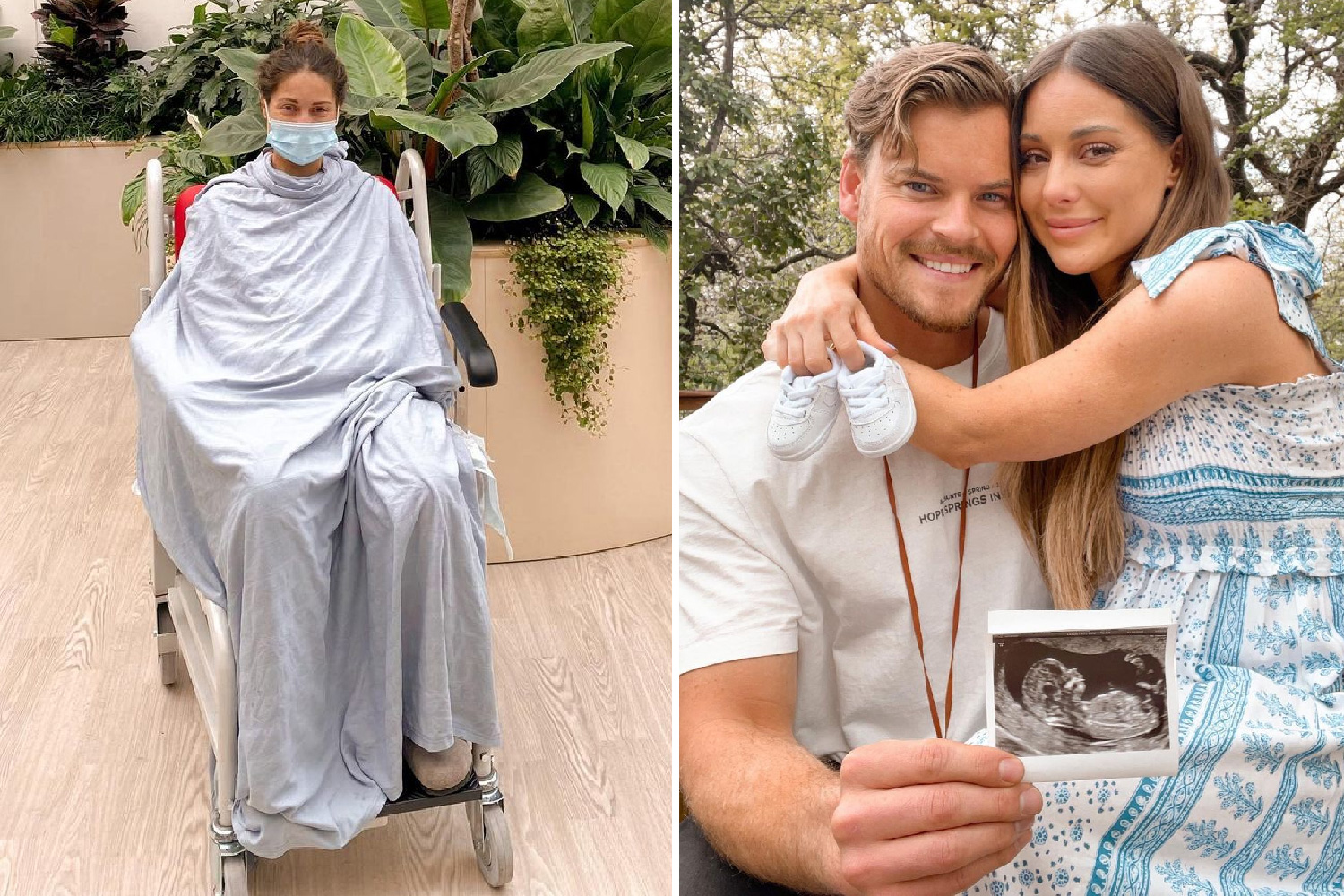 Louise Thompson in a wheelchair after nearly dying giving birth 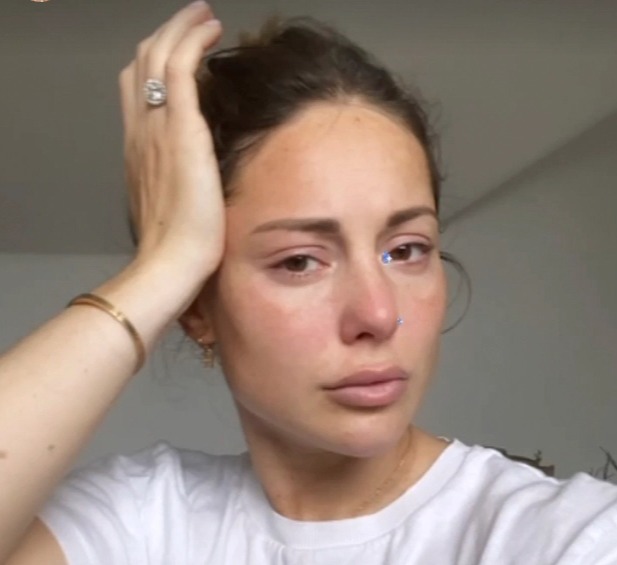 Louise Thompson ‘going in and out of consciousness’ during health struggle

"Anyway, we’re 1 year on and I feel like I’m finding my flow again. At one point I was certain I’d never spend a single night in my new home, which was kind of weird considering I’d spent so much time grafting for it… thankfully that wasn’t the way things were to be."

Louise spoke about having "imposter syndrome" but said she is looking forward to a fresh start with her family, including brother Sam Thompson who lives next door.

She added: "It’s sure taken time to adjust to our new life here but I’m v proud of what we’ve created and this space is gonna be home to many amazing memories in the future.

"I no longer feel compelled to move which is wonderful news. Looks like we’ll be living next to my brother for the foreseeable.

"Now I think I feel just about ready to host a lunch, linner, dinner, drinks or birthday party, just in time for LL turning 1."

Louise nearly died twice during labour in December last year and was diagnosed with PTSD after the ordeal.

This Morning taken off air and replaced by ITV news special

PLACE IN THE JUNGLE

Her son Leo-Hunter was taken to NICU in London after his birth last year while Louise was in intensive care for several weeks.

She was admitted to hospital multiple times since and underwent therapy while also taking medication to treat anxiety.

Earlier this week she sobbed as she revealed in her darkest moments she forgot that she had a son.

She also said she had gone temporarily blind and "my brain shut down".

The TV star appeared in Made In Chelsea's first series in 2011, progressing to become one of the E4 show's main characters, while partner Libbey joined the cast in 2016 during filming in the south of France.

The couple became engaged in 2018 after he proposed during a hiking trip in Los Angeles. 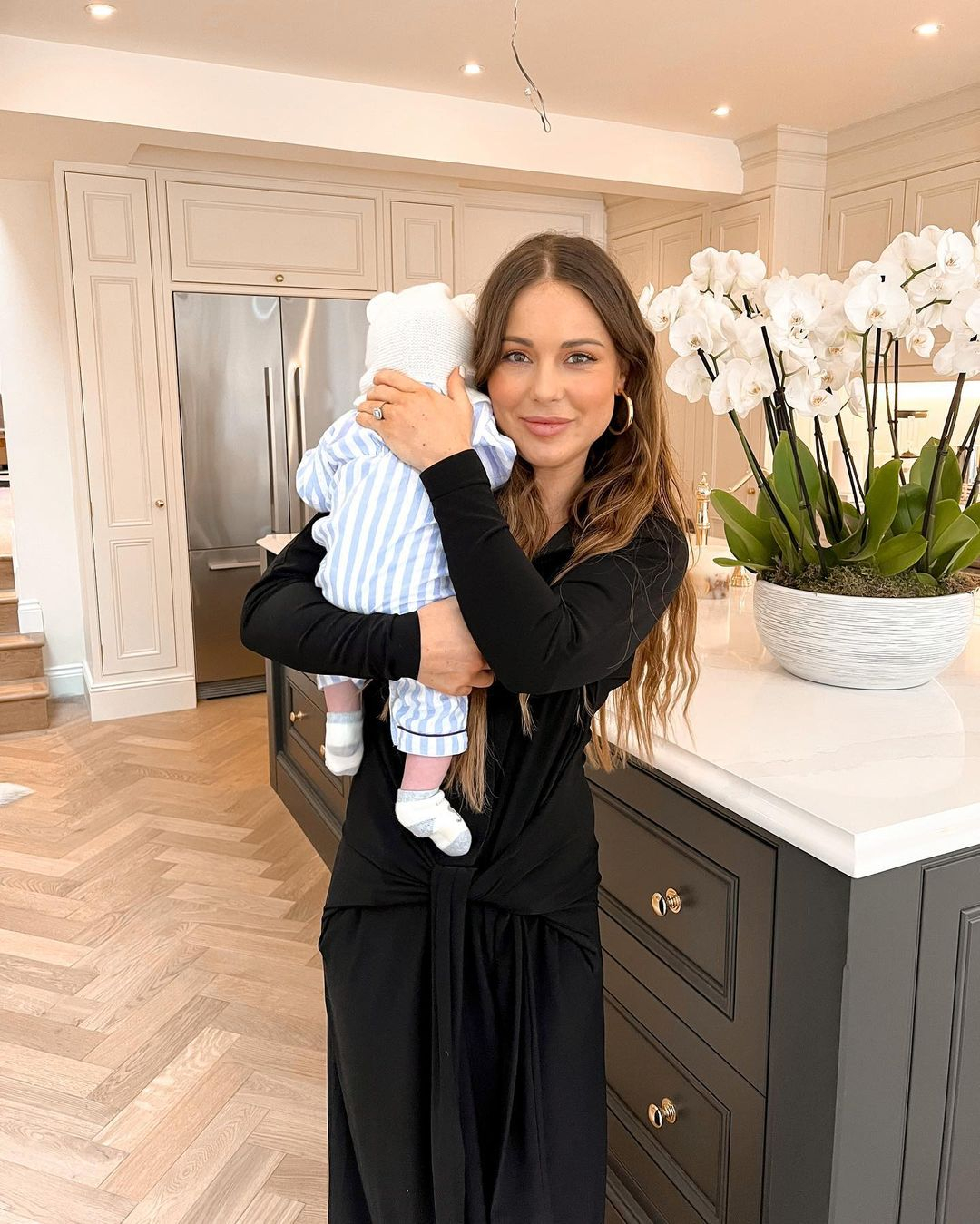